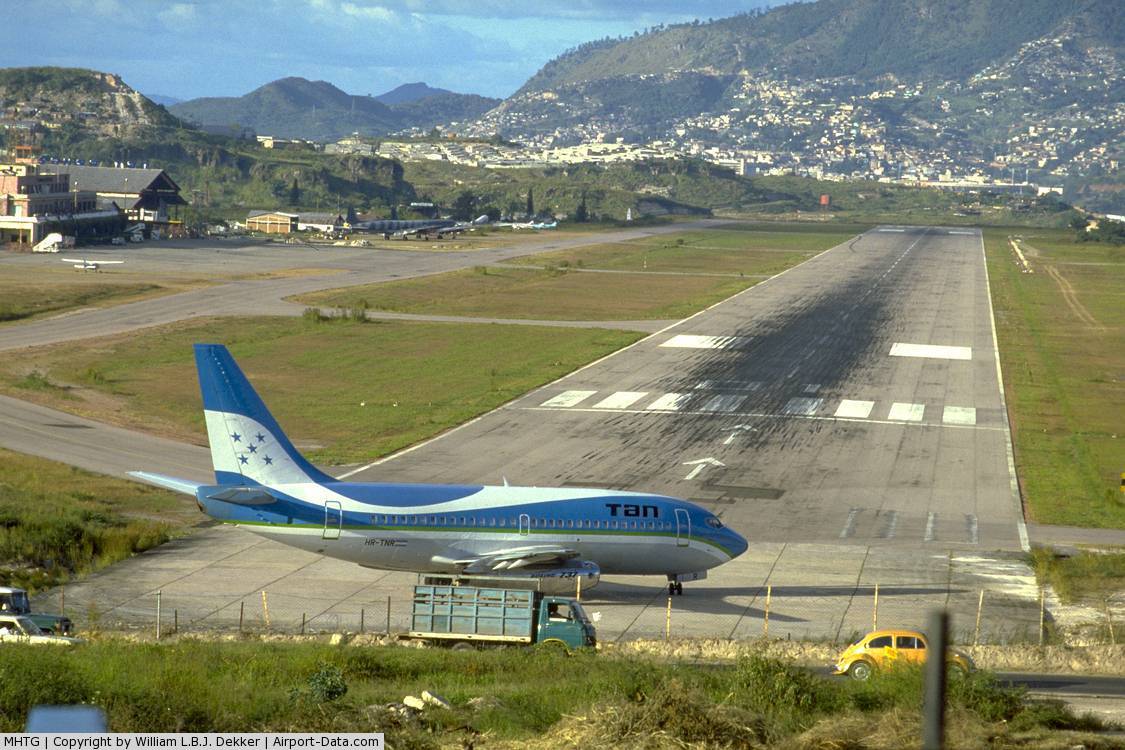 
You’ve seen the video; which gives some background to why MHTG/Tegucigalpa is sometimes referred to as “the most dangerous airport in the world”. News over the weekend from Honduras confirmed a new $163 million airport is being developed. There have been multiple incidents at the airport over the years, mostly due to the surrounding terrain and approach.

The new airport, with a longer, 2440m/8005 ft runway, will be about 25nm from the capital near the Palmerola military air base, and the president said “The new airport is meant as an alternative “so that passengers can land in an airport that does not put their lives at risk,”.