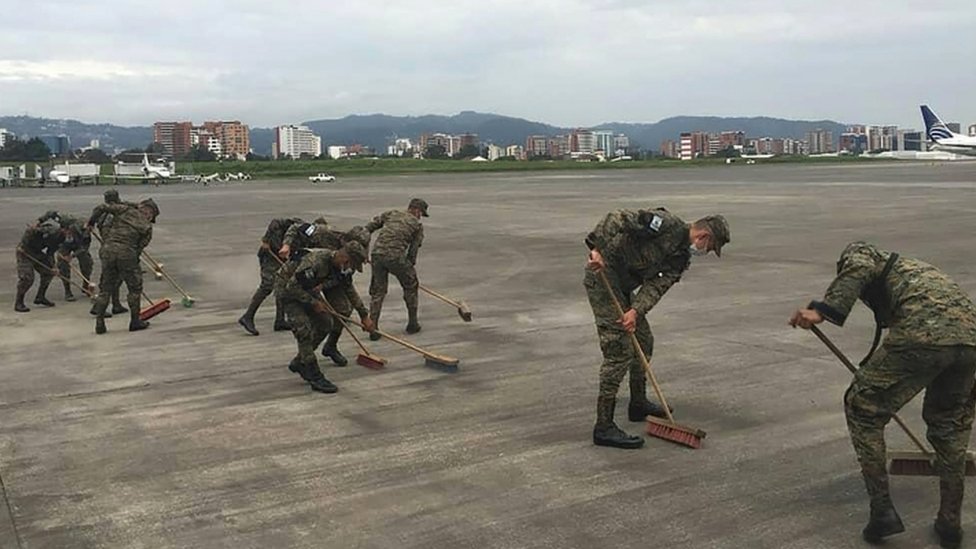 An eruption at Guatemala’s Fuego volcano on 3rd June resulted in the deaths of 25 people, and forced the temporary closure of MGGT/Guatemala City Airport. After the military cleared ash from the runway, the airport re-opened on 4th June, with the warning of delays due to ongoing runway inspections. 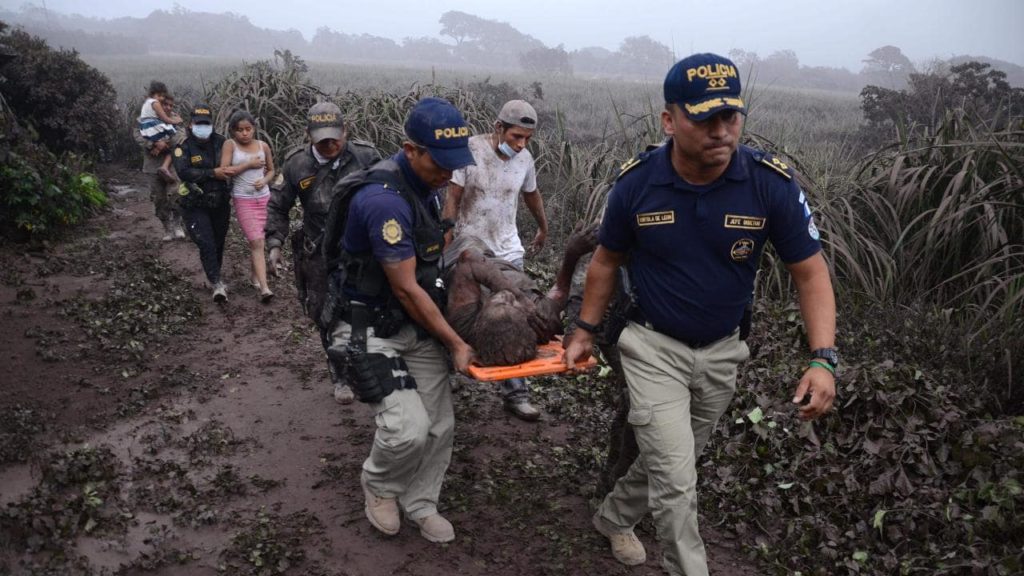 On June 3, Guatemala’s Institute for Vulcanology (INSIVUMEH) published a map showing the volcanic ash distribution (shown on the map as the area in orange, labelled ‘Ceniza’): 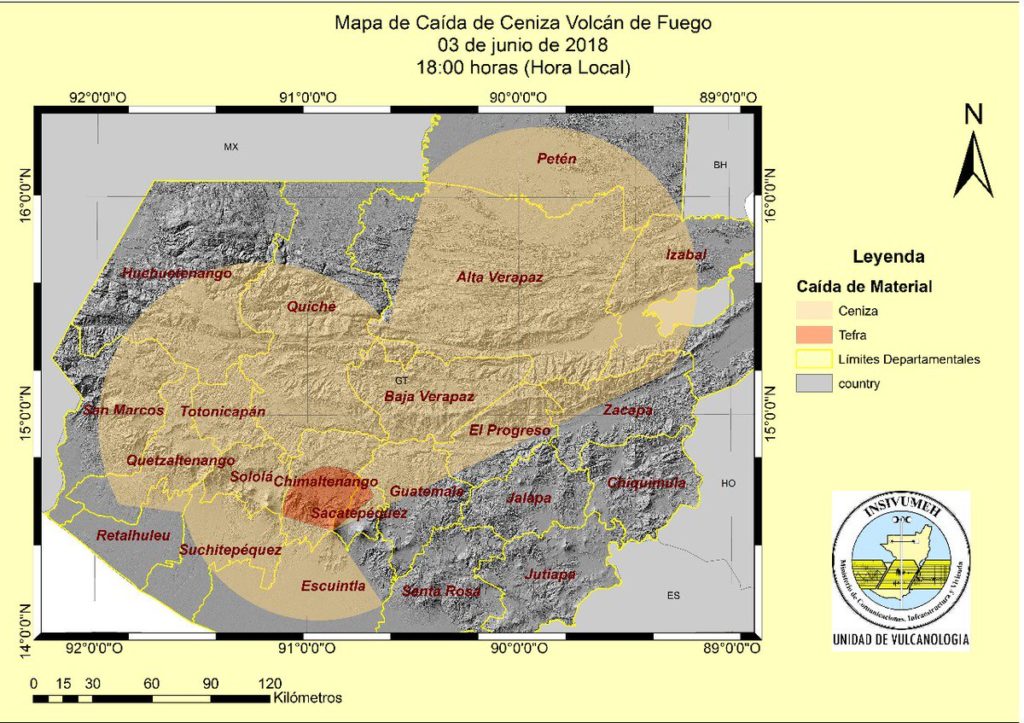