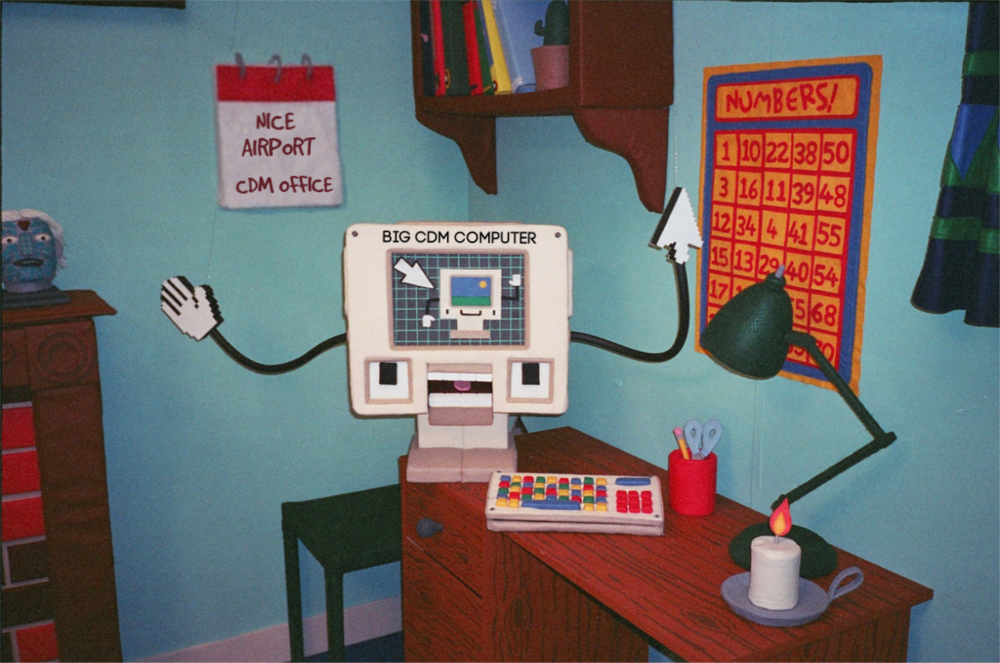 
Nice Airport will launch Airport Collaborative Decision Making (A-CDM) on Nov 25. The main impact to operators will basically be that strict timings will have to be adhered-to for the entire start-up process: flight clearance, engines start-up approval and parking off-block will all have to be done within strict timeframes, otherwise your flight will drop out of the CDM system and you’ll likely get hit with a significant delay.

Bottom line, just make sure you keep talking with your ground handler throughout the whole departure process, so they can manage all these times for you in the system.

Swissport has provided a handy guide for operators on what to expect (click the image below to open the full version!): 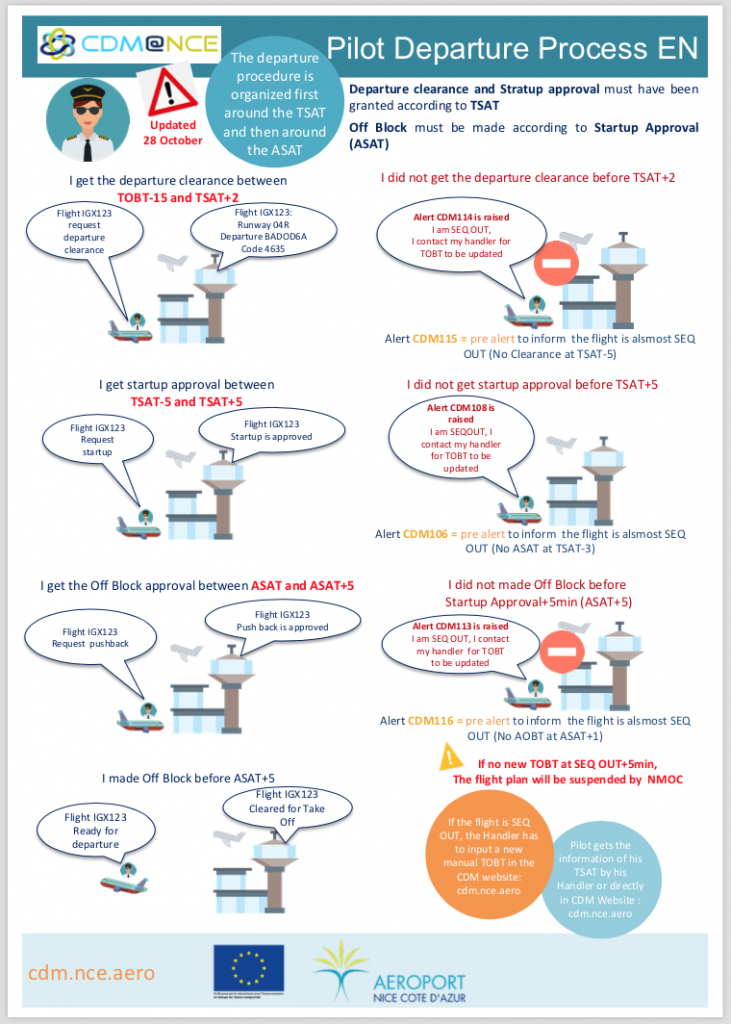 Other things worth knowing at LFMN/Nice: