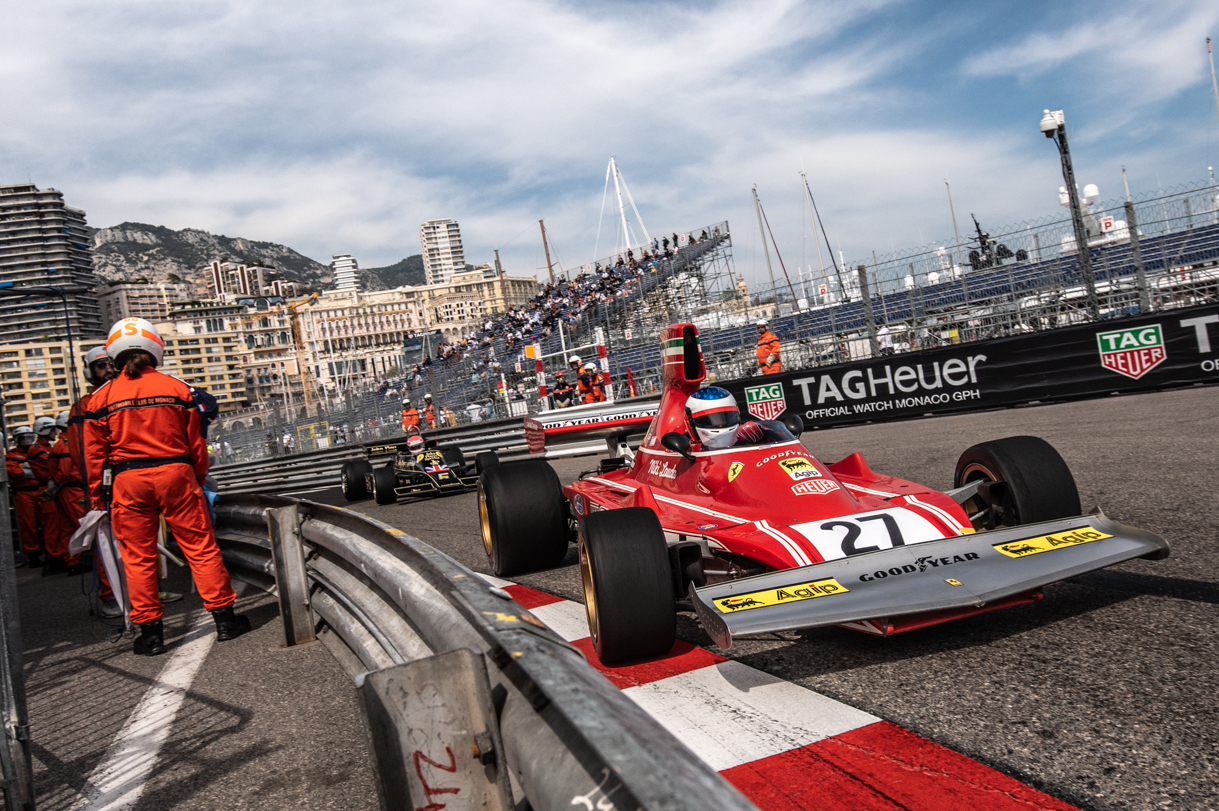 
In Southern France, two of the biggest events of the year are taking place almost simultaneously – and it’s the perfect storm for an influx of private jet traffic to the region’s main airports.

The Cannes Film Festival has just started, and will run until May 28. This is followed by the Formula 1 Monaco Grand Prix on May 29.  As one of the most famous events in motorsport, it attracts huge crowds. Both these events are happening within 50nm of each other.

As a result, the nearest major airports, LFMD/Cannes and LFMN/Nice will see much higher traffic volumes than normal – and both airports are heavily restricting operations.

Three AIP SUPs have been issued for the events . Don’t feel like delving into all of them? We don’t blame you. Here’s a quick summary of what they cover.

The apron is going to be full. The airport isn’t normally coordinated, but you’ll need a slot if operating in or out between May 17 – 30. You’ll get a slot ID that needs to go into Item 18 on your ICAO flight plan.

Even if you like to manage things yourself, the use of handling agents will be mandatory during this time.

Monaco itself doesn’t have an airport. In fact, it is the second smallest country in the world and is found on France’s Côte d’Azur – its south-eastern coast. Inside Monaco is the district of Monte Carlo, where the race is taking place.

The majority of passengers for the Grand Prix will enter via LFMN/Nice which is found around 20nm further west along the coast.

LFMN/Nice is the closest major airport to Monaco. Further west is LFMD/Cannes. 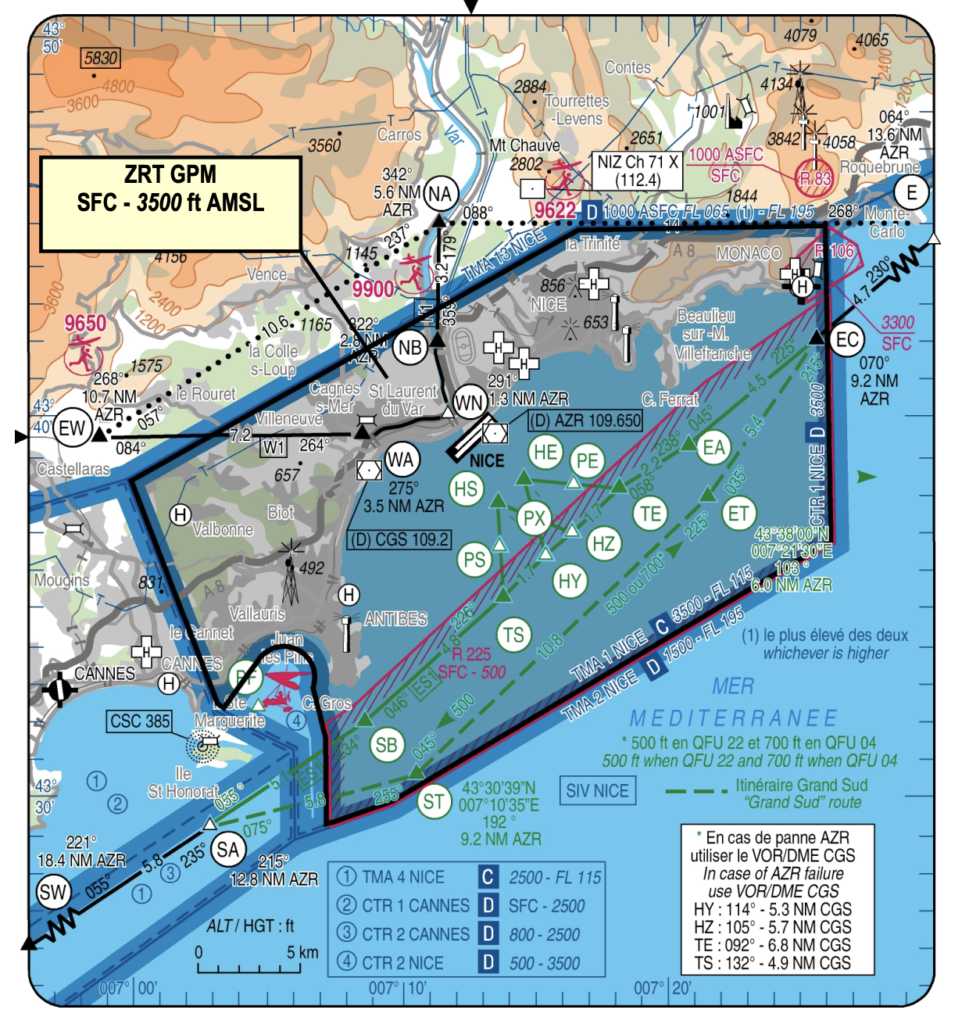 Temporary restricted airspace will be in effect – make sure you’re in contact with Nice Tower before entering.

The big question, who will win?

Not only is he the championship leader, but Ferrari driver Charles Leclerc is also a local to Monaco. He’s the home favourite to top the podium on race day.