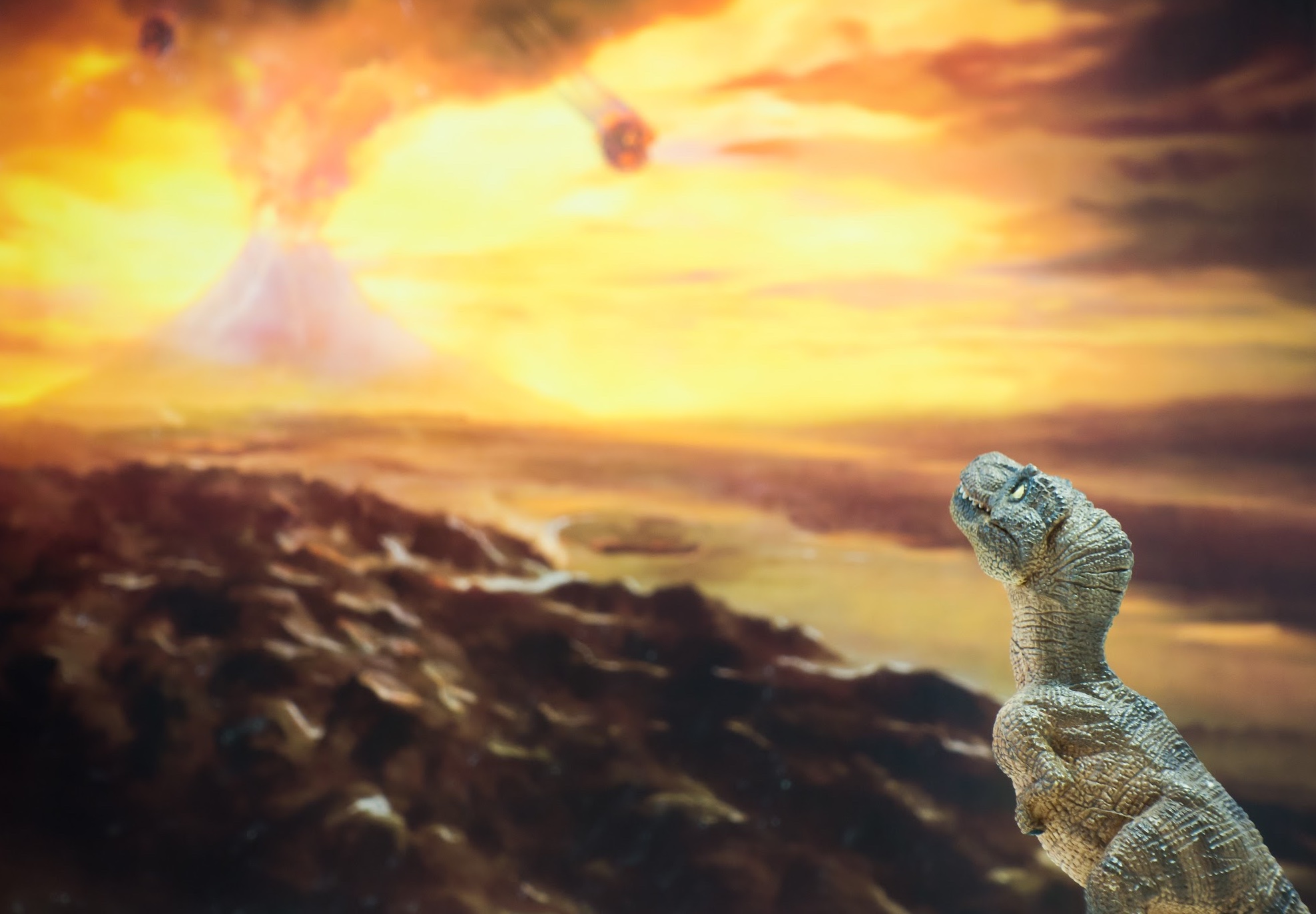 
Shiveluch is a 70,000 year old volcano with quite a bad temper. We thought we might introduce you to this hot headed fellow because it might have an impact on aviation in the not too distant future.

It has been reported as ‘extremely active’ since November 20, and an eruption is expected imminently.

Or Шивелуч to give him his Russian name since he is, after all, Russian.

Shiveluch lives on the Kamchatka Peninsula (the far east bit of Russia that sticks out into the Pacific Ocean, and the Sea of Okhotsk). Shiveluch and Karymsky are the most active volcanoes on this bit of land.

He’s been blowing his top for about 10,000 years, but the current eruption period started in 1999 and he’s kept it up with a fair few explosions, frequent ash cloud spitting along with ‘incandescent block avalanches, and lava dome growth’ since then.

In February 2015 the ash cloud (which is really the bit we’re worried about in aviation) shot up to 30,000′ and crossed the Bering Sea and into Alaska.

In June 2022 it hocked up a dense ash plume which reached about 7 km in altitude. 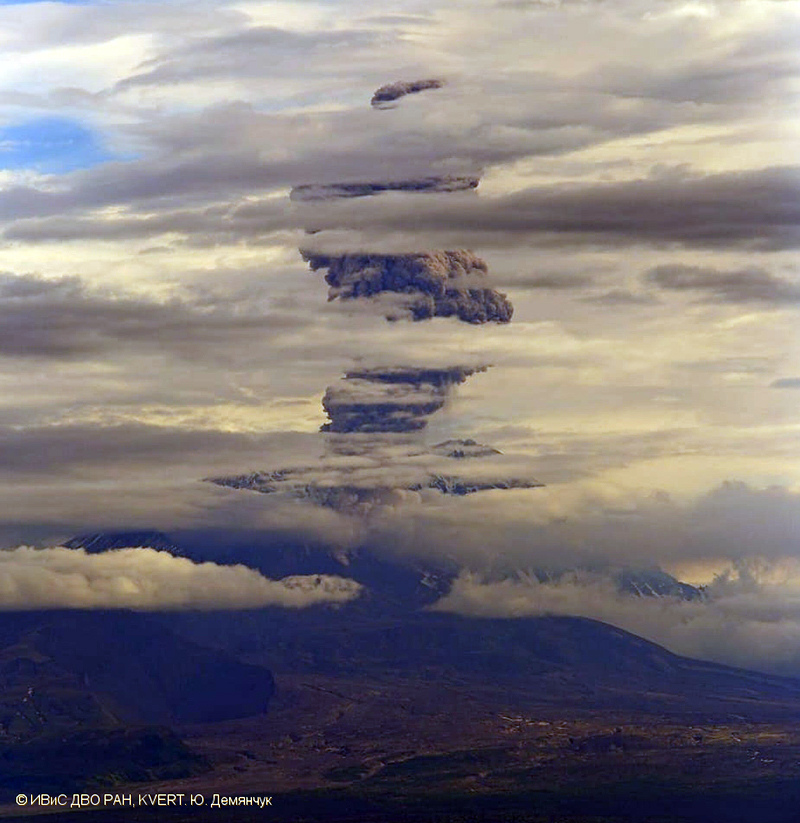 Where will a big ash cloud potentially affect?

Unfortunately this is dependant on how much ash he coughs up (historically quite a lot), and which way the wind blows:

This airport lies south of the volcano, on the peninsula, and is popular fuel/tech stop for BizAv aircraft but is currently not available anyway due prohibitions against operations into Russia airspace.

Alaskan airspace was affected back in 2015 and more recently in April 2022. Ash reached 32,000′ and moved across the Pacific Ocean, impacting traffic routing over the northeast region and the Gulf of Alaska.

PANC/Anchorage could be affected, along with smaller airports such as PADK/Adak and airport along the Aleutian Islands currently used as fuel/tech stops while Russian airports are unavailable.

Aircraft heading between the USA and Asia utilise routings here which may be impacted by large ash clouds.

Winds don’t predominantly blow this way, but ash could potentially still disrupt airports and airspace in this direction. 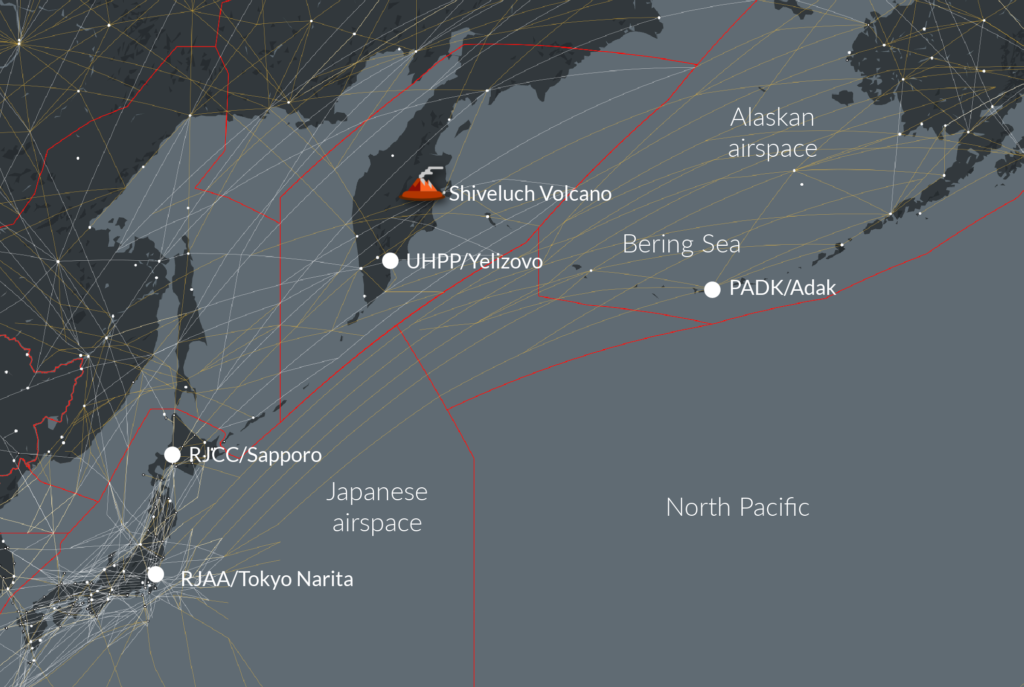 Keep an eye on him.

You can read his full history here. They post regular bulletins and reports on the ongoing action.

The Tokyo and Anchorage VAACs monitor this volcano. You can find links to their sites here.

Volcano Discovery also provides some handy info on volcanoes and their current action.

Look out for ASHTAMs and SigWx information for the North Pacific and Alaska region.