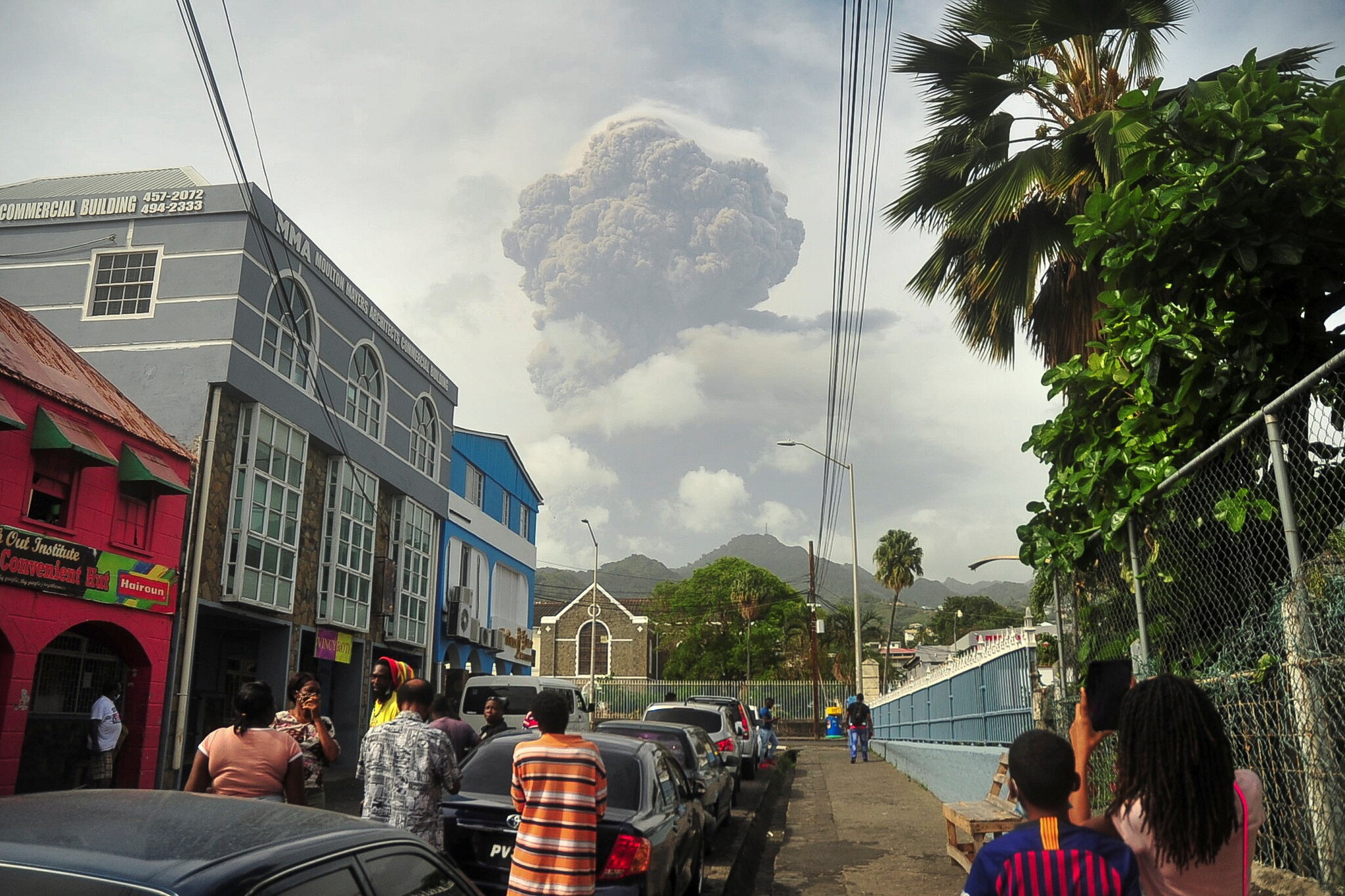 
A tiny island in the Southern Caribbean has made headlines this week after a volcano, dormant for decades, suddenly erupted on Friday almost without warning. It ejected ash as high as FL440.

The La Soufrière volcano is found on the main island of Saint Vincent and the Grenadines, a small country nestled amongst the southeast Windward Islands of the Lesser Antilles. It is neighbours with Saint Lucia to the north, Barbados to the east and Grenada to the South. 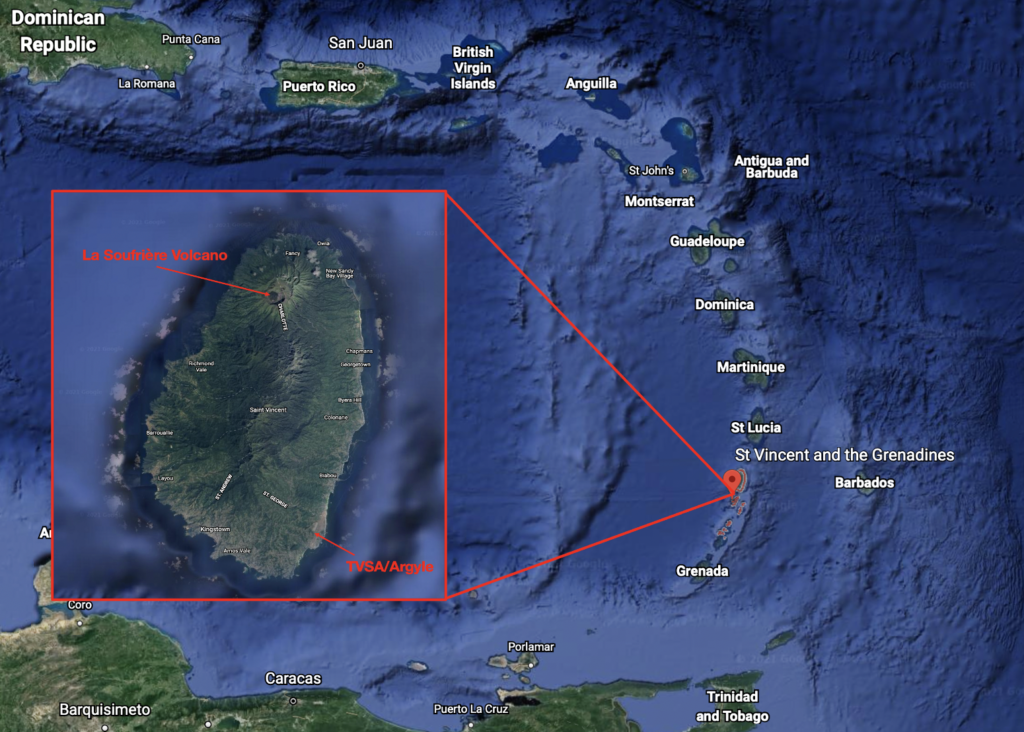 St. Vincent and the Grenadines – home to the La Soufrière volcano.

The volcano first made headlines on Thursday when scientists detected large seismic tremors – an ominous sign that the La Soufrière volcano was stirring. It had last erupted back in 1979.

Evacuations began for people living near the volcano which is found only 10nm north of the country’s main airport, TVSA/Argyle. Scientists believed an eruption was imminent.

Then on Friday La Soufrière literally exploded back to life with several violent eruptions producing massive amounts of ash. Since then, sporadic eruptions have continued. The latest was on Monday, and scientists believe there is no end in sight. It may continue to erupt (and produce ash) for weeks.

The initial VAAC advisories indicated a large ash cloud extending up to FL440 and moving in an easterly direction away from land and into the Central Atlantic: 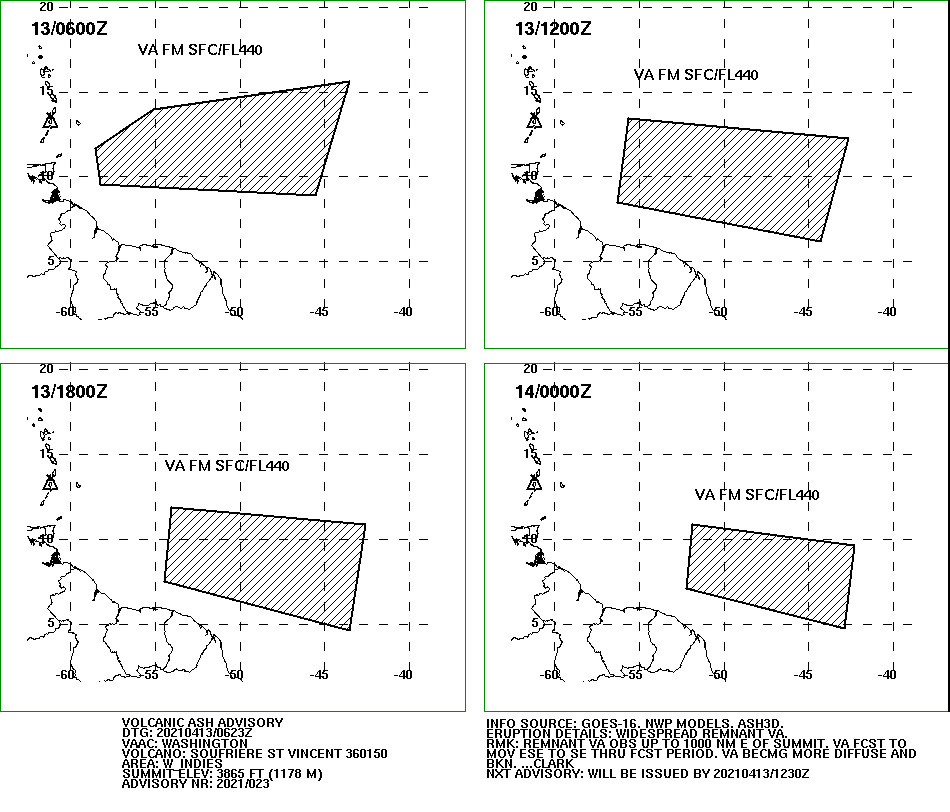 However, the most recent VAAC Advisory, dated 1358z on April 14, only shows a small area still affected by volcanic ash up to FL280, forecast to dissipate by 1930z: 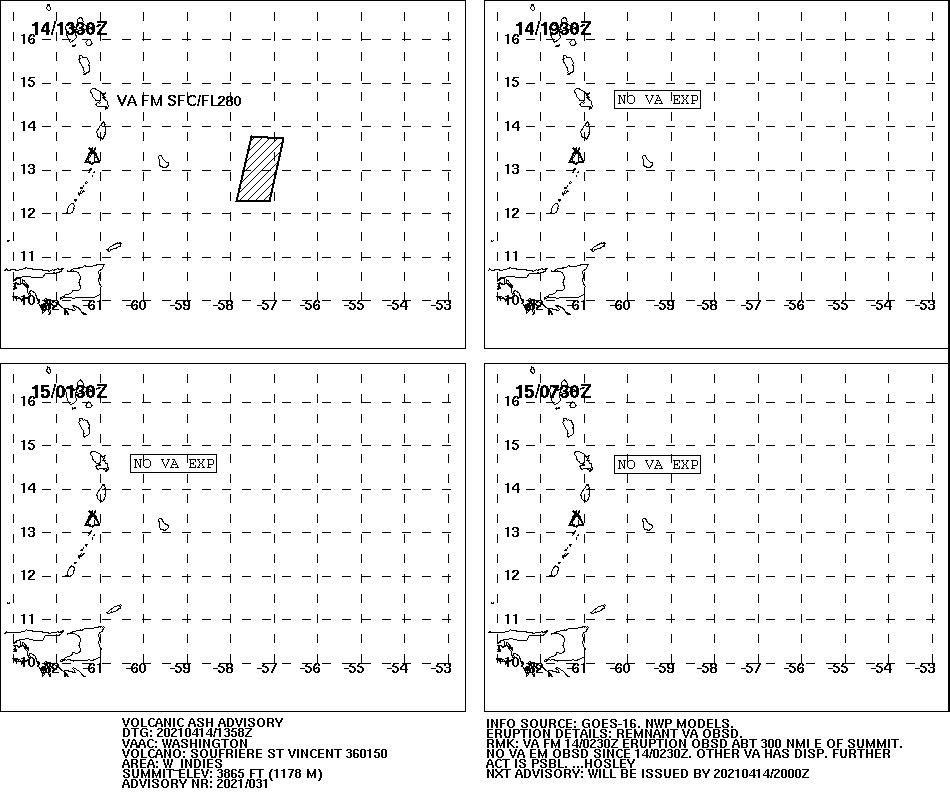 Two main airports have been shut down by the eruption:

TVSA/Argyle has been closed until further notice having been coated in thick ash. TVSA Notam A0591/21 has that info and is due to expire at 00z on April 15 however it is very likely to be extended.

Further east, winds carried ash toward Barbados closing down TBPB/Bridgetown. It is due to reopen at 1600z on April 16, but further disruptions are possible (TBPB Notam A0585/21 refers). 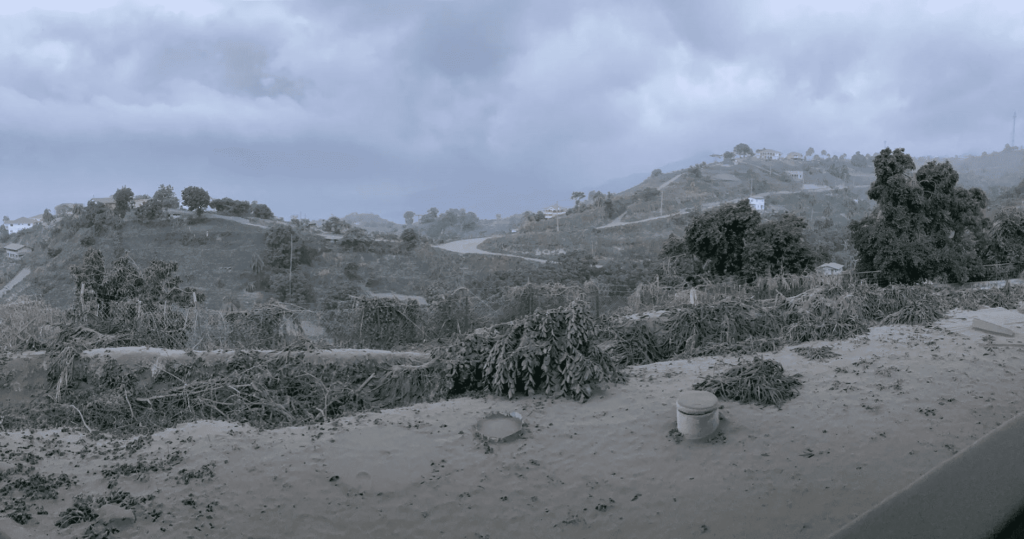 St. Vincent Island and it’s airport, TVSA/Argyle, have been coated in thick layers of ash.

The amount of ash it produces depends on the strength of each eruption which is difficult to predict. So far they have been many and varied.

Airports in neighbouring Saint Lucia and Grenada have remained open but may be impacted by further eruptions depending on prevailing winds. Disruptions and closures are possible throughout the South-Eastern Caribbean.

Scientists have seen no sign that the volcano is slowing down and it appears to be following the same patterns as previous eruptions that lasted for extended periods of time – so things may get worse before they get better.