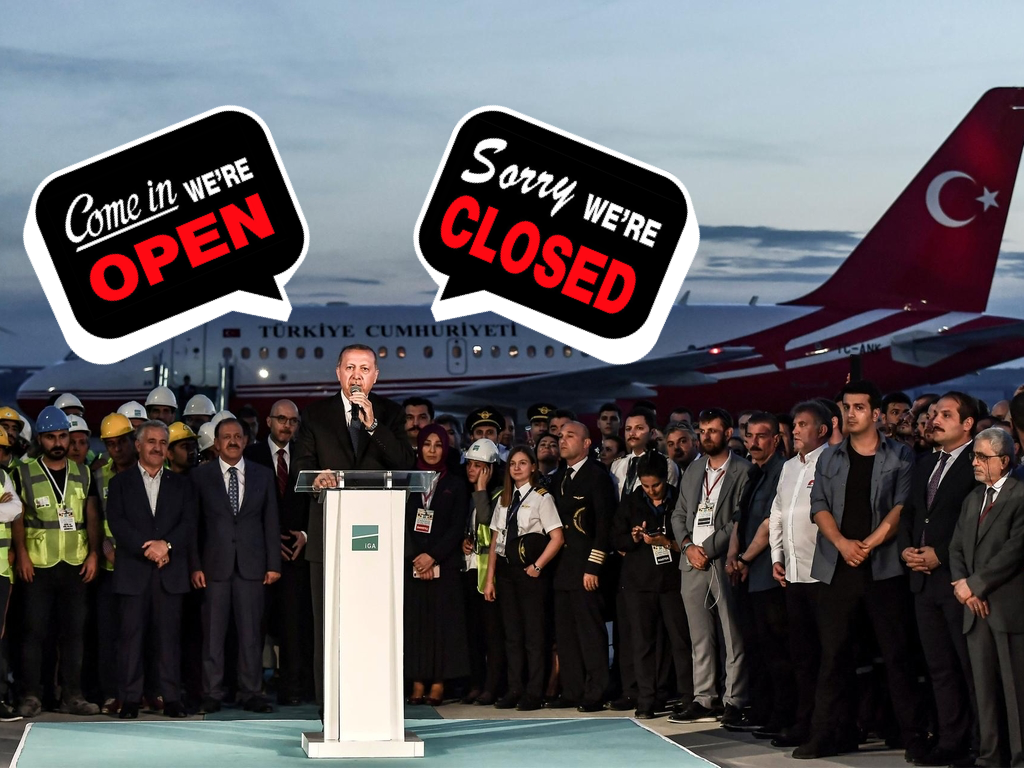 Istanbul Mega-Airport opening soon – but not for everyone

Istanbul Mega-Airport opening soon – but not for everyone


In Short: The switch from LTBA/Istanbul Ataturk to LTFM/Istanbul New Airport has effectively been postponed until sometime in early March 2019 – although no official date has been given yet. LTFM “officially” opened on 29 Oct 2018, but since then it’s only been available to Turkish Airlines – everyone else has to carry on using LTBA.

Istanbul’s new mega-airport, which has been plagued by construction issues and delays, officially launched operations on 29 October 2018, to coincide with Turkish National Day celebrations – even though it wasn’t completely ready in time.

Authorities initially said that all scheduled airline and charter flights would have to switch over from using LTBA/Istanbul Ataturk to LTFM/Istanbul New Airport on 29 October 2018. Then they published AIC 07/18 which pushed that date back to 30 December 2018. And then, in the week before that was due to happen, they published this Notam:

So for now, only Turkish Airlines are allowed to operate to LTFM. Local reports suggest that it won’t be until March 2019 before all the other airlines and charter operators can start using it too. When that happens, LTBA/Istanbul Atatürk will be closed to all scheduled airline and charter flights, but will remain open for general aviation and business flights.

So that’s good news for GA/BA! There’s nothing to say that you can’t use the new airport, but it’s quite a way out of town (39km/24 miles) when compared to the old one. 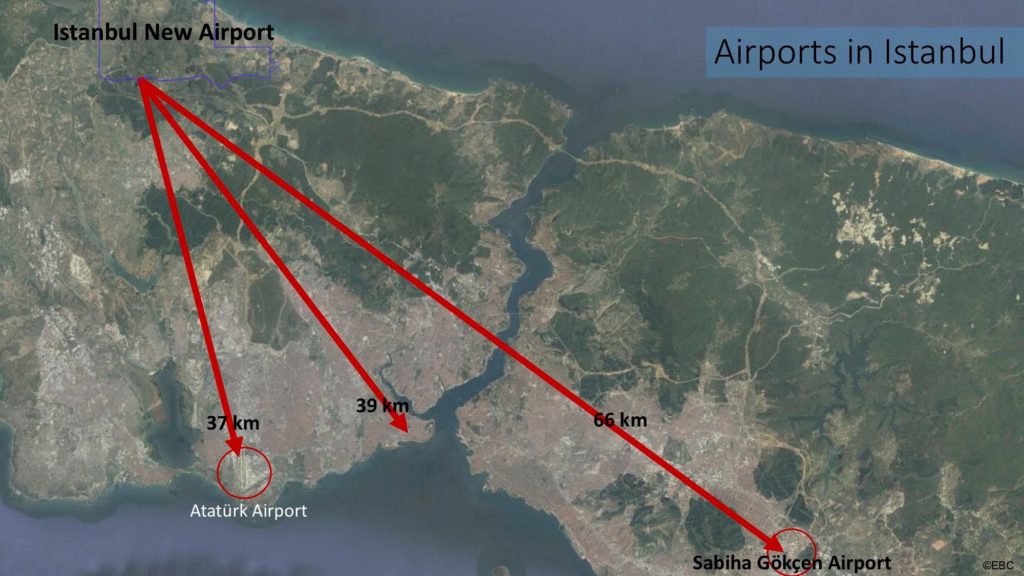 Into the future there is talk about the old airport becoming a park, but there are still no firm plans for that yet, according to the FBO reps we spoke to on the ground.

Do you know more? Let us know!