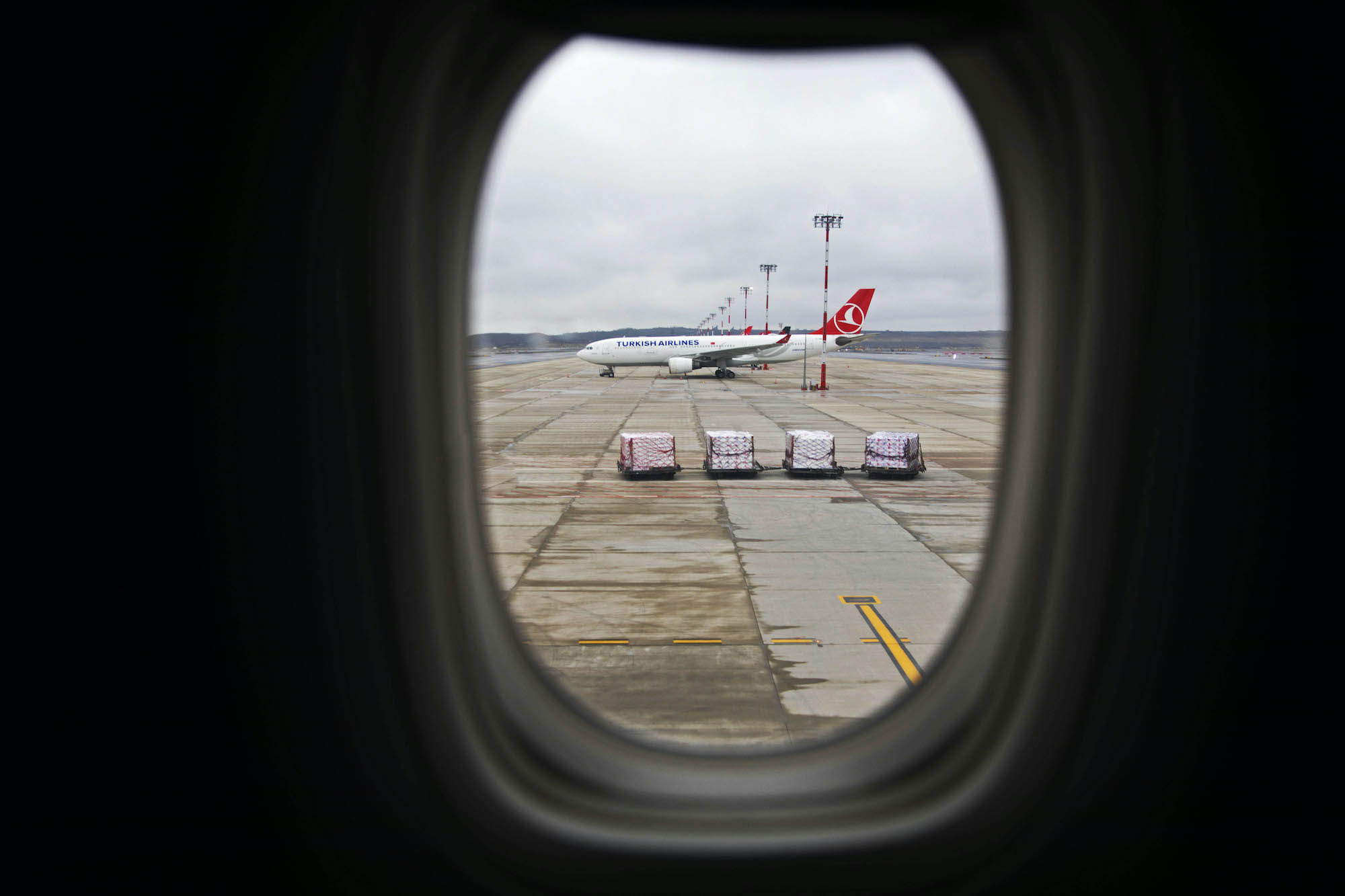 
Strange things are happening in Turkey.

A few weeks ago we spotted a new doc issued by the Turkish CAA with guidelines for foreign registered aircraft who wish to operate domestic legs in Turkey – to get a permit, you now need to apply at least 15 days in advance, and you will need to prove that you have investments in the country.

Then this week, Turkey suddenly revoked all landing permits for non-Turkish operators unless they had “special exemptions”.

No one seemed to know why this happened, what these special exemptions were, or how to go about applying for them.

So we got in touch with local Turkish handling agent Gozen Air for some urgent help to understand what’s going on!

Here’s what they said:

Bottom line, the issue is that there was previously no separation between Commercial and Private flights among business aviation in general, and most of the business aviation flights were considered as private before. Now, the TCAA has implemented these new measures to regulate them, and also to protect the local Turkish operators in business aviation – although the roll-out of the new rules has so far been a bit uncoordinated and confusing.

Back in December 2020, we had one report of a flight headed from Sweden to Cyprus – when on the runway about to depart, they received notification from the Turkey ACC that overflight of Turkish airspace was not allowed, and they would have to route around the country.

We had several other reports that the United Arab Emirates CAA are now denying approvals for flights to/from Turkey – they haven’t officially published this new rule anywhere, but local permit agents have confirmed this is what’s happening.

Whatever it is that’s going on, if you’ve got a flight going to or over Turkey any time soon, double-check your permits are all still valid, and keep an eye on any AFTN replies you might get from Turkey once you’ve filed your flight plan.

If you need help with ops to Turkey, of for overflight of the LTAA/Ankara FIR, you can get in touch with local agent Gozen Air by email at: occ@gozenair.com