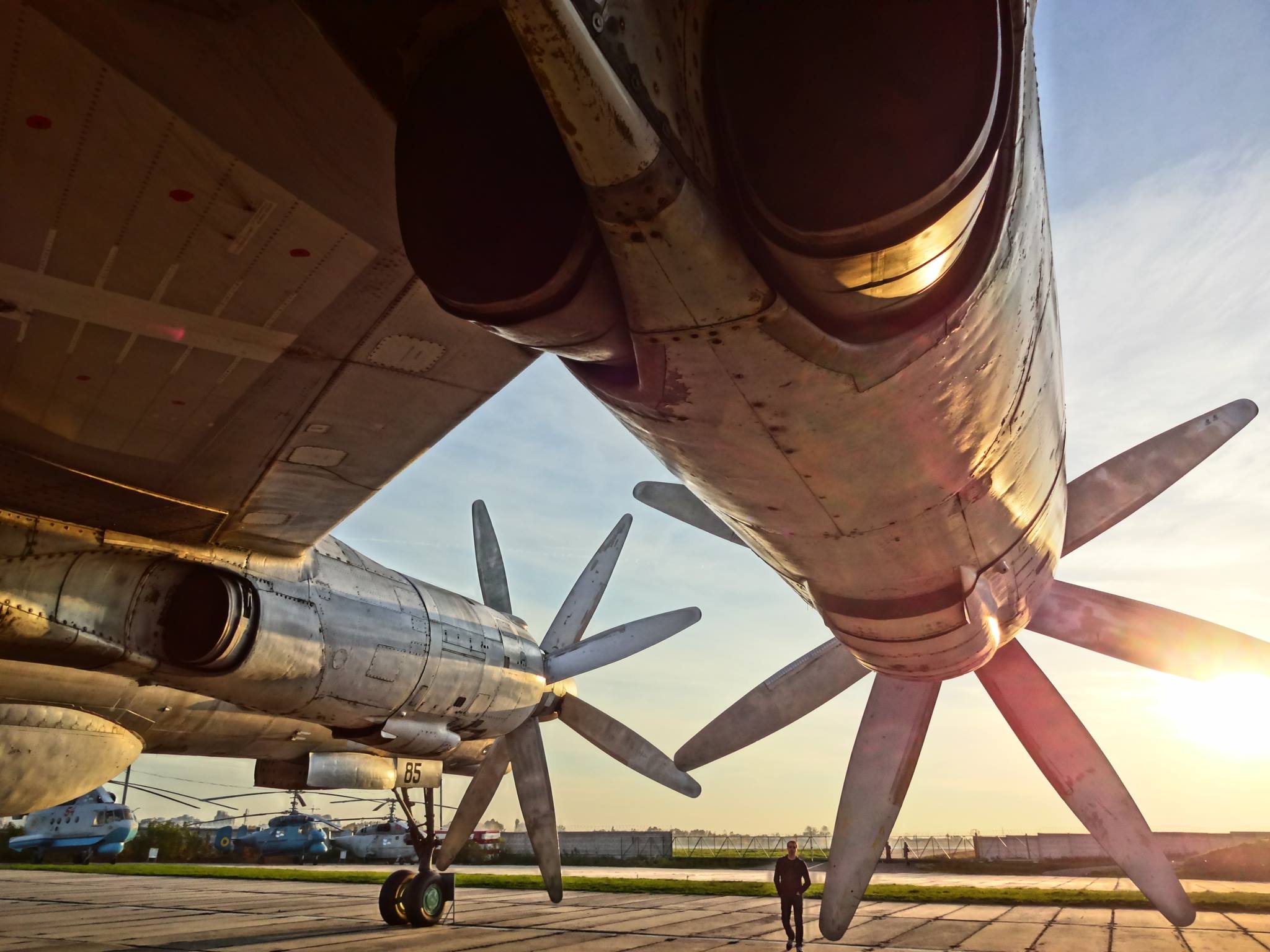 High Seas Airspace – What is it?

High Seas Airspace – What is it?


Austria might have the worlds most perfect little piece of airspace. Wien (Vienna) FIR matches the countries’ political boundaries perfectly. There is no ocean, no disputed boundaries, and no delegation of ATC. 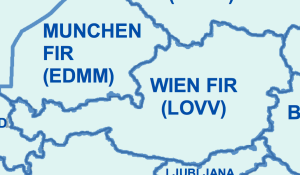 For most others, it’s not as straightforward. For some, it’s beyond complex.

So how do countries determine what their airspace looks like? Airspace overhead the actual landmass belongs without question to the country, so that’s easy.

The next chunk is the 12nm-200nm area – the Exclusive Economic Zone. In aviation, this sometimes has an effect on whether prior permission in the form of an Overflight Permit is required – Peru and Ecuador have in the past claimed this requirement. Beyond this, International Waters exist.

In aviation, the term of reference has become High Seas Airspace, and is taken to refer to anything outside the 12nm buffer where no country has sovereign jurisdiction over airspace. By international agreement, chunks of airspace are assigned to individual countries to provide an ATC service, because we prefer to have ATC watching us and providing separation, in comparison to trying to do it ourselves using 126.9 and TCAS.

As has been recently the case over the Black Sea, that agreement isn’t always unanimous, and ICAO sometimes has to tread a difficult political line in assigning their preferred responsibility – last month Ukraine opened up routes in “High Seas Airspace” that Russia also wanted to have a crack at managing.

The Baltic Sea has long been a generator of news stories of close encounters with the Bear (Tu-95), this is because of the multitude of small chunks of High Seas Airspace that allow flights out of Russia towards the UK and Europe. ICAO is concerned at the rising incidences of conflict between civil traffic (that’s us) and military flights over the Baltic.

These military flights operate under Due Regard – but often don’t file flight plans and ATC know nothing about them until they are pretty close to you. You’re unlikely to see them on TCAS either. So, that regard is not so high.