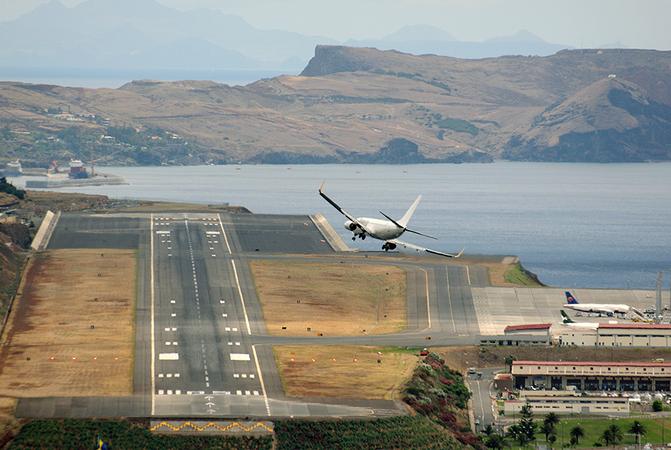 The only airport in the world with a mandatory wind limit

The only airport in the world with a mandatory wind limit 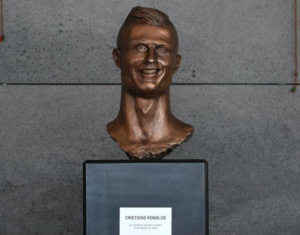 Before that, however, the airport on Madeira’s east coast was better known for hosting one of the world’s most challenging approaches and landings.

The airport’s runway is often buffeted by Atlantic winds, while its proximity to the mountains and ocean present yet more difficulties. Pilots scheduled to arrive here must undergo additional training, studying the approach in detail. Airlines wishing to fly into Funchal require special approval from the Portuguese aviation authority.

Earlier this year the Association of Portuguese Airline Pilots (APPLA) said it was vital that the airport closes when winds exceed the maximum limits (depending on wind direction). In a statement it said that “there are limits to anything in aviation. These limits generally exist for several reasons, including safety issues”. APPLA was concerned there had been some 20 commercial landings in the first half of 2017 when the wind had been exceeding limits.

The Airport is located on a plateau on the east coast of Madeira Island. Except for the seaside, ground raises rapidly very closed to it. This fact generates, very often, wind variation and turbulence. Also severe low altitude wind shear conditions and / or micro burst are likely to be encountered.

What are the limits?

NOTE: The limitations above do not supersede any Operators or Aircraft Operations Manual (AOM) limitations if these are more restrictive. 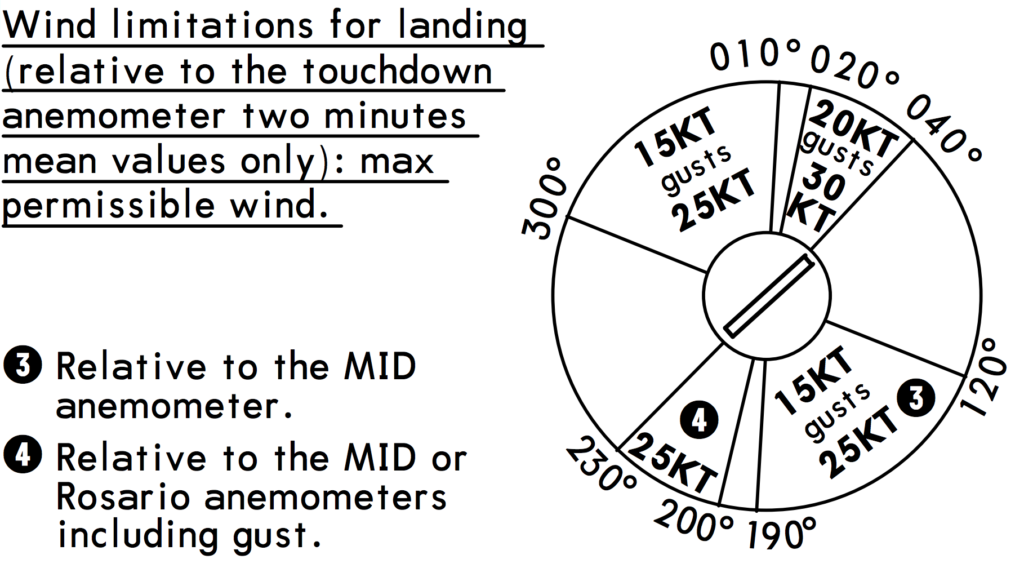 Important to note: Air Traffic Control won’t stop you from making an approach and landing if the wind limits are exceeded but they will promptly report all flights having done so to the authorities back on the mainland. There have been threats of license and airline operational approval suspensions in the past.