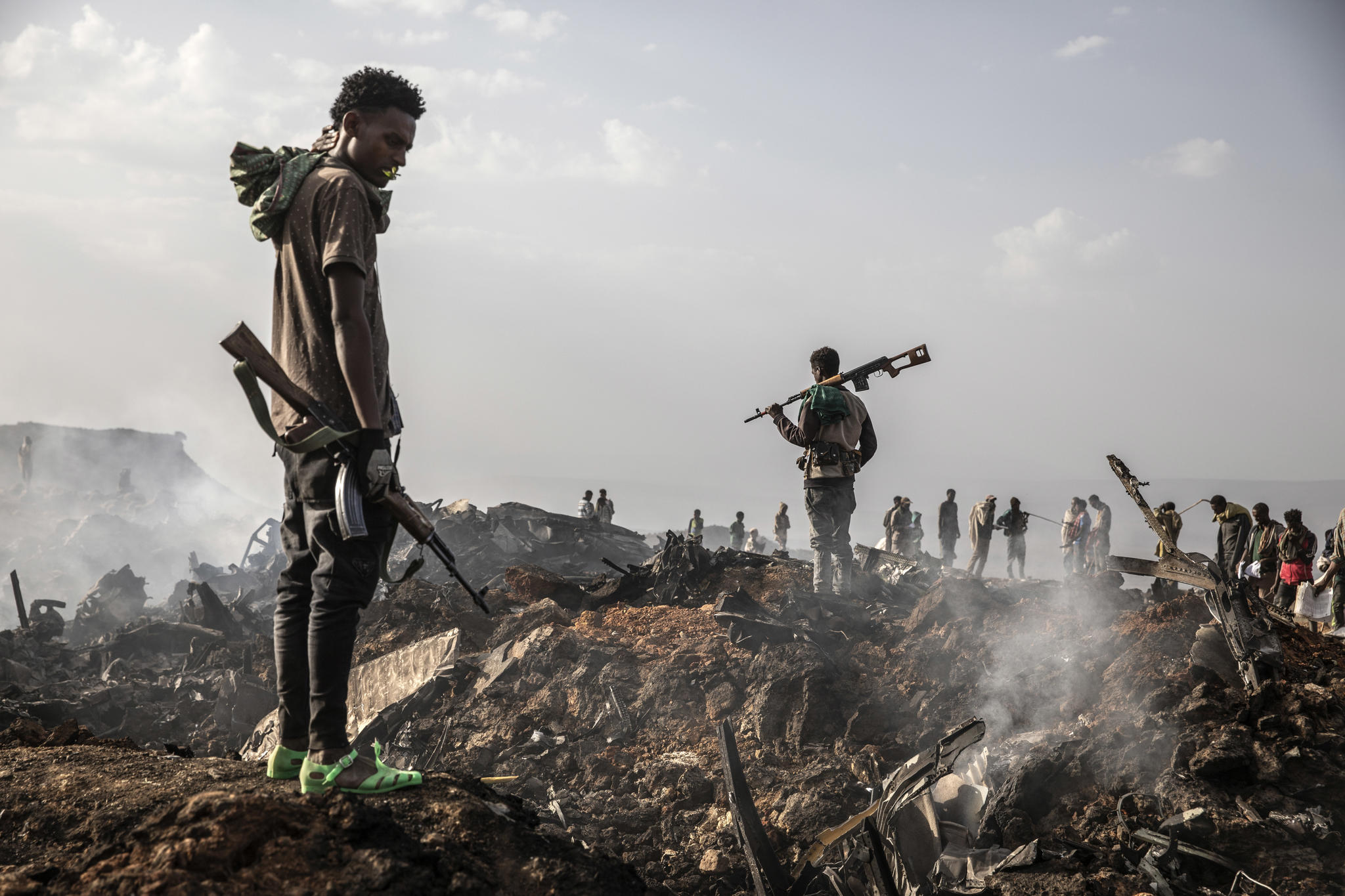 
Here is an update on what has been happening in Northern Ethiopia recently, and the impact to the risk picture for aircraft operating in the HAAA/Addis FIR. 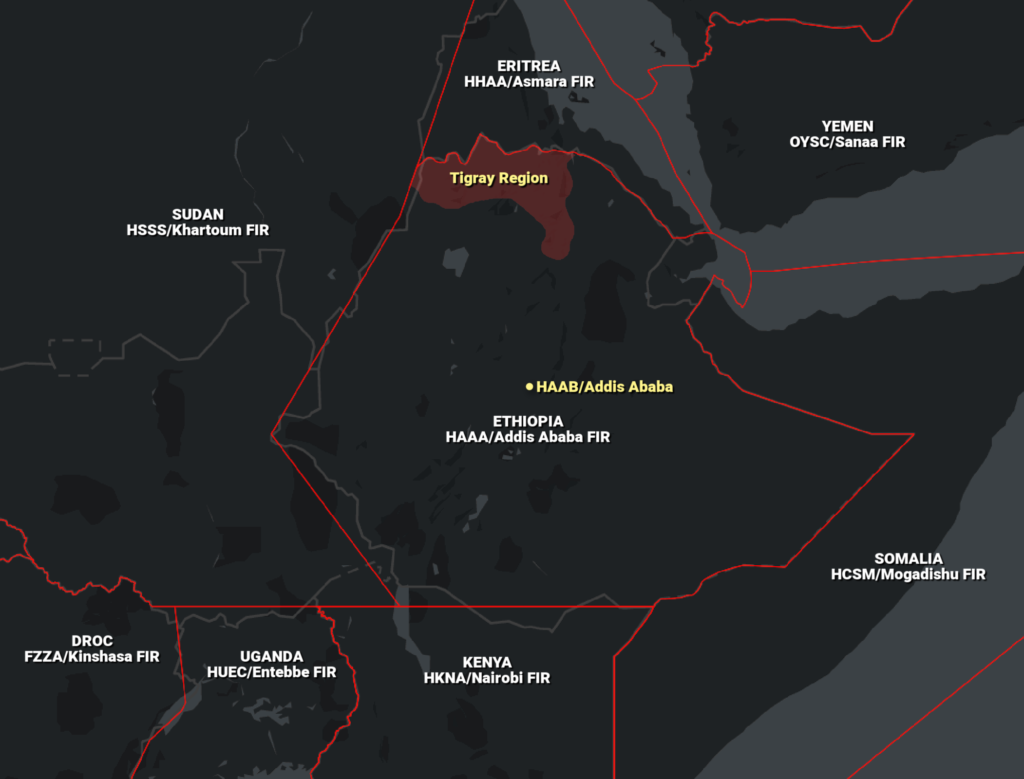 There has been no major fighting in Ethiopia’s northern Tigray region since late Dec 2021. A ceasefire agreed in March 2022 has mostly been upheld, and Ethiopia’s federal and Tigray regional governments look set for negotiations soon.

For the time being though, airspace in the north of the country should still be avoided – several states maintain active airspace warnings for the HAAA/Addis FIR, and Ethiopia still have a Notam in place banning all flights at FL290 and below.

Here’s the current version of the Notam, the content of which hasn’t changed since its first iteration:

Better yet, here’s a picture of what this actually looks like: 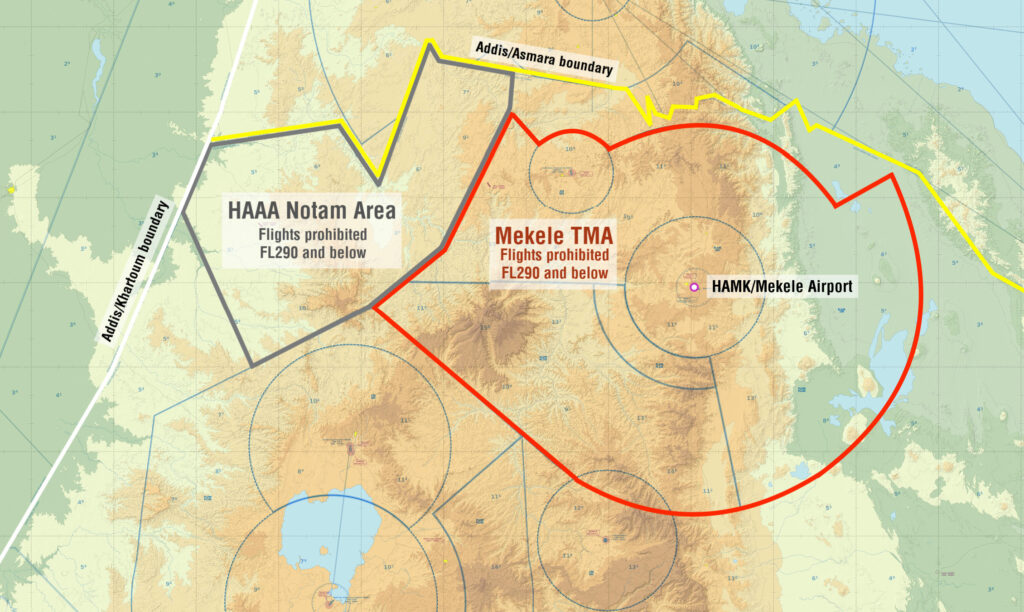 SafeAirspace.net is our conflict zone and risk database. Click here for a full briefing on the situation in Ethiopia.