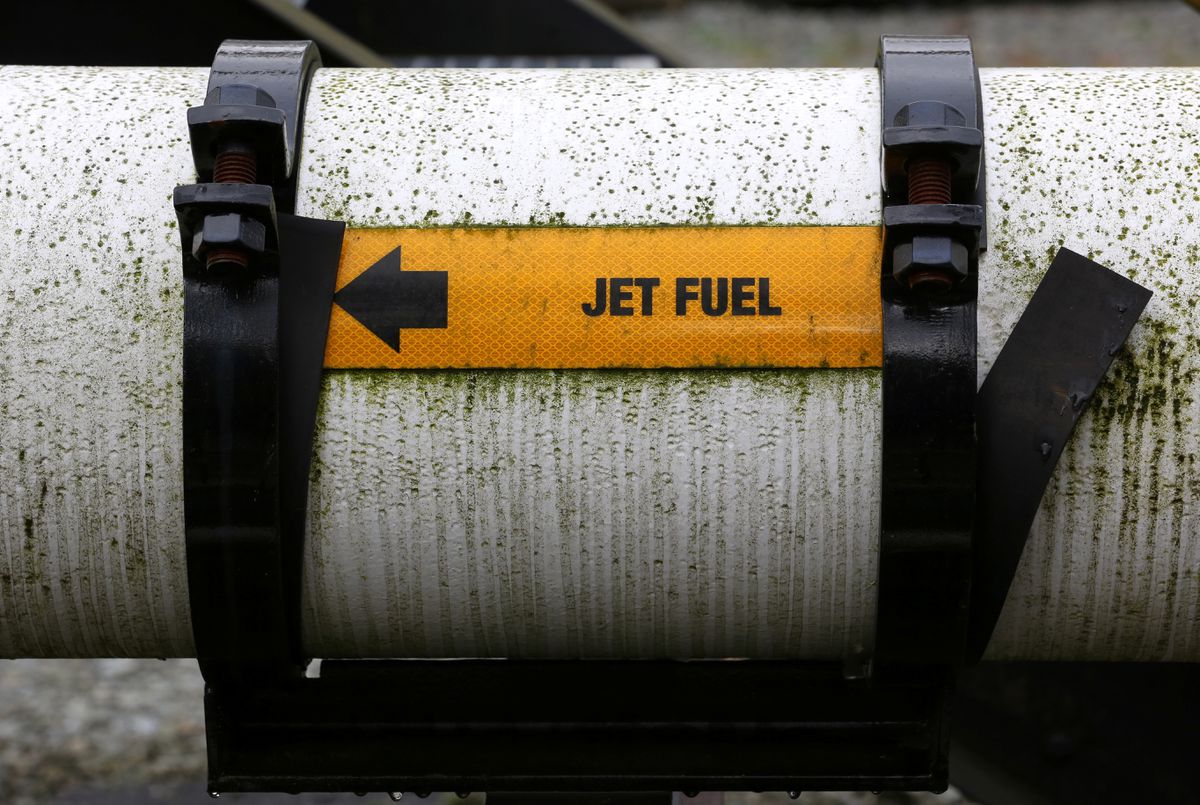 Hedging Bets: Why Africa is Low on Fuel

Hedging Bets: Why Africa is Low on Fuel


Scour the OPSGROUP vault over the past twelve months, and you’ll find a bunch of alerts we’ve posted about jet fuel shortages. In fact, we even wrote an article about the problem.

You’ll also see that a disproportionate number of them are for Africa – or more accurately, Sub-Saharan Africa. Also known as the epicentre of ‘tricky tech stops.’

Cape Verde, Nigeria, Sierra Leone, Senegal, Zimbabwe, Burundi, and South Africa have all graced our news feed in recent times for being low on gas. The problem for ops is that it is no coincidence. And for the next year at least, fuel availability is set to become public enemy number one there for flight planners and pilots alike… 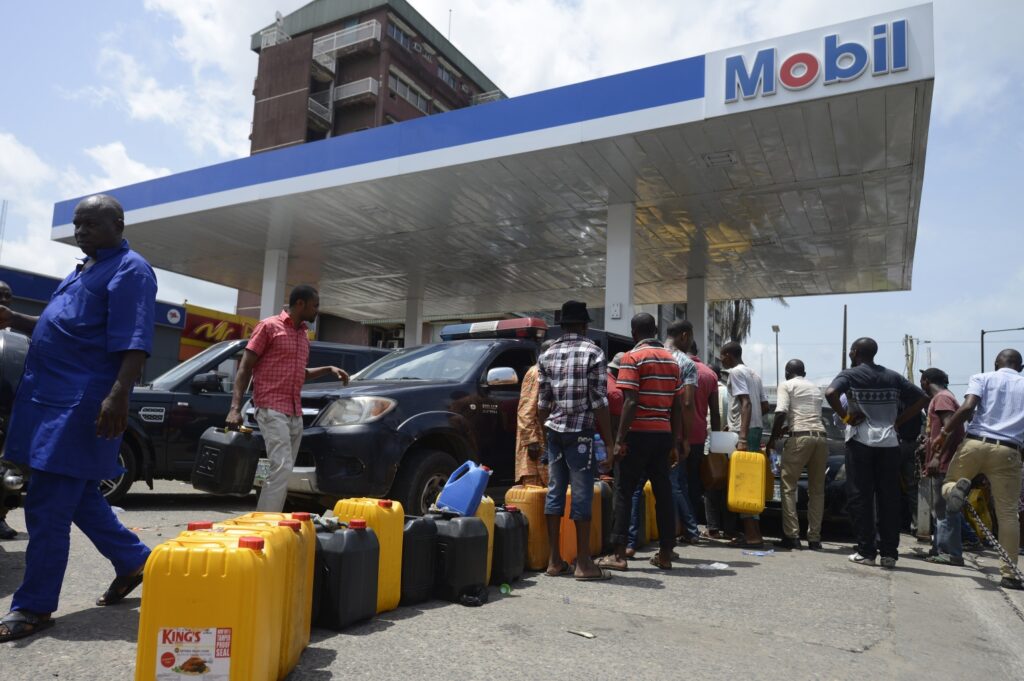 All oil products (not just jet fuel) have become a scarcity in many African countries.

From an air travel perspective Covid is (more or less) behind us, and demand for jet fuel is surging. But at the same time, the world’s ability to produce it has fallen for the first time in three decades. Sanctions on Russia have been a big part of this – not surprising considering it produces ten percent of the world’s oil.

The pinch becomes higher prices for everyone. In more developed economies, supply isn’t a problem – the turbulence of the market is absorbed with price hikes. Which is why refuelling jets at your local FBO has become so eye-waveringly expensive. But if your pockets are deep enough, the fuel is there to be used.

But this just isn’t the case in less developed regions –  especially Africa, which is facing its worst supply shortage in forty years.

Many sub-Saharan countries have limited ability to refine their own oil domestically. And the refineries often operate below capacity. And so they are reliant on imports – so much so that the continent ships in three quarters of what it needs.

The problem then becomes the balance sheets of importers. Their pockets aren’t that deep, so they can only import small amounts at a time, effectively drip feeding their economies.

Combine the two issues, and there just isn’t much room for fuel reserves to ride out any bumps in the road. This strategy of storing less and refining less can be risky, especially in 2022.  It leaves African countries extremely vulnerable to market forces they can’t predict or control – exactly what is happening right now. Local crises such as civil war can also deepen the problem.

It’s no secret that oil exporters are in it to make money – like most businesses. The big gamble is what will happen next. When prices are low, exporters may store oil in expectation of things picking up again. This often takes the form of full oil tankers, which can supply African countries with small shipments of oil while in transit. 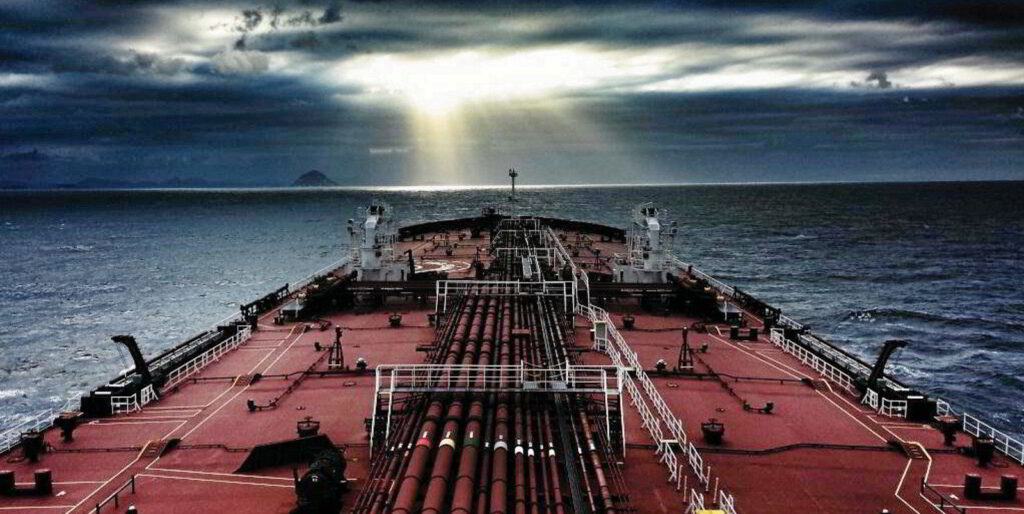 Many African country rely on oil imports, using tankers like these.

But right now, jet fuel is in demand. Fuel hedging doesn’t help either. Importers hedge their bets and if they think that more prices rises are coming, they enter into contract to secure prices now as it will save them money later. That’s where the cash flow to buy and store it comes in handy. Many African countries aren’t that lucky, and their lines of supply have been drying up as bullish prices charge on.

The result? Long term fuel shortages, and no guarantees things will get better in a hurry.

So, if fuel shortages at African airports are so intrinsically related to global prices, what does the future hold? There may be some relief on the horizon.

The super-charged rise of oil (and therefore jet fuel prices) is set to slow down, and in some forecasts even abate. But none show an outright collapse from the giddy heights they have reached today.

But of course, this is all conjecture. As Covid taught us, the world and the reaction of markets are unpredictable. Things have a habit of going either way, driven by forces we often don’t see coming. But while the cost of jet fuel remains high, shortages are set to become a feature of the landscape for operations in Africa for some time yet.