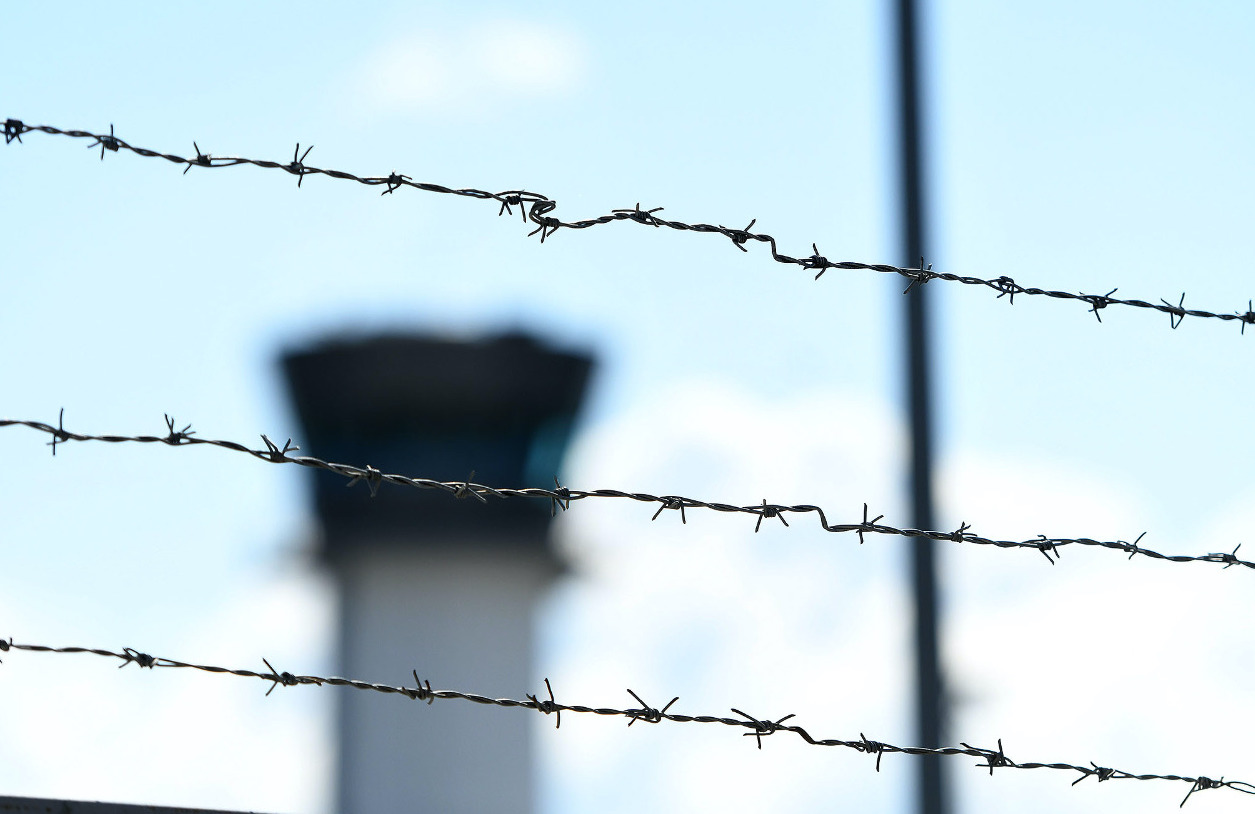 
On April 8, Albanian airspace (the LAAA/Tirana FIR) along with LATI/Tirana Airport was forced to close, after a number of local air traffic controllers declared themselves temporarily unfit to work. Several international organisations, including IFALPA and IFATCA, have since issued statements warning pilots to exercise extreme caution while operating in Albanian airspace due to a heightened risk of degraded ATC services. 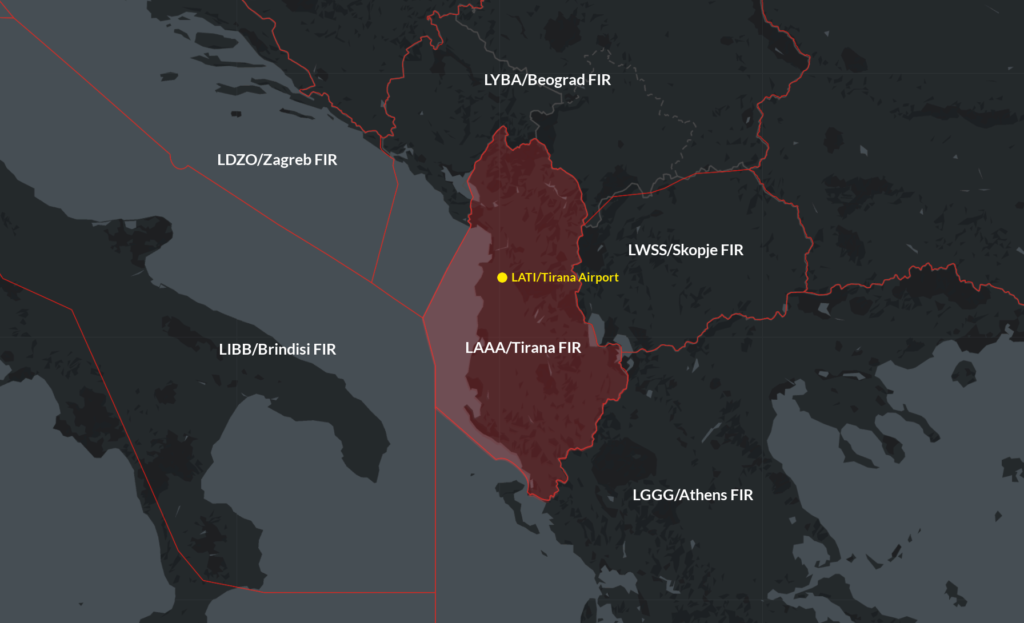 What’s been the response?

The international response has been unequivocally damning, with IFALPA, IFATCA and ATCEUC all issuing several statements denouncing the action of the Albanian authorities (both the government and Albcontrol).

IFALPA have published a Safety Bulletin advising pilots to exercise extreme caution while operating within Albanian airspace, providing more detail in a Press Release calling on the Albanian authorities to adhere to international regulations. IFATCA have published similar info here, and ATCEUC has also issued a statement which can be found here.

Reminiscent of the Ethiopian ATC strike and subsequent cover-up by the authorities in 2018, the action of the Albanian authorities should be seen for what it is – a terrible misjudgement, creating a safety risk across Albanian airspace.

IFATCA define it best, in their April 10 press release –

“The International Convention on Civil Aviation prohibits an air traffic controller from exercising the privileges of their licences and related ratings at any time when they are aware of any decrease in their medical fitness which might render them unable to safely and properly exercise these privileges. It is considered unsafe to have a person perform air traffic control that is physically or mentally impaired in any way, or unqualified and untrained for the position.

It is the obligation of the Service Provider to provide a safe and functional workplace environment that supports the personnel to perform these complex safety roles free from distraction and duress.

Albanian authorities have taken an irresponsible gamble on safety and stability of the air traffic services over their territory and the Network by attempting to continue operations with unlicensed and unqualified staff to operate, masquerading as a safe and functional service.”

At SafeAirspace.net we are now listing Albania as “Level 3 – Caution” following these events. Pilots should exercise extreme caution while operating in Albanian airspace (the LAAA/Tirana FIR) due to a heightened risk of degraded ATC services.