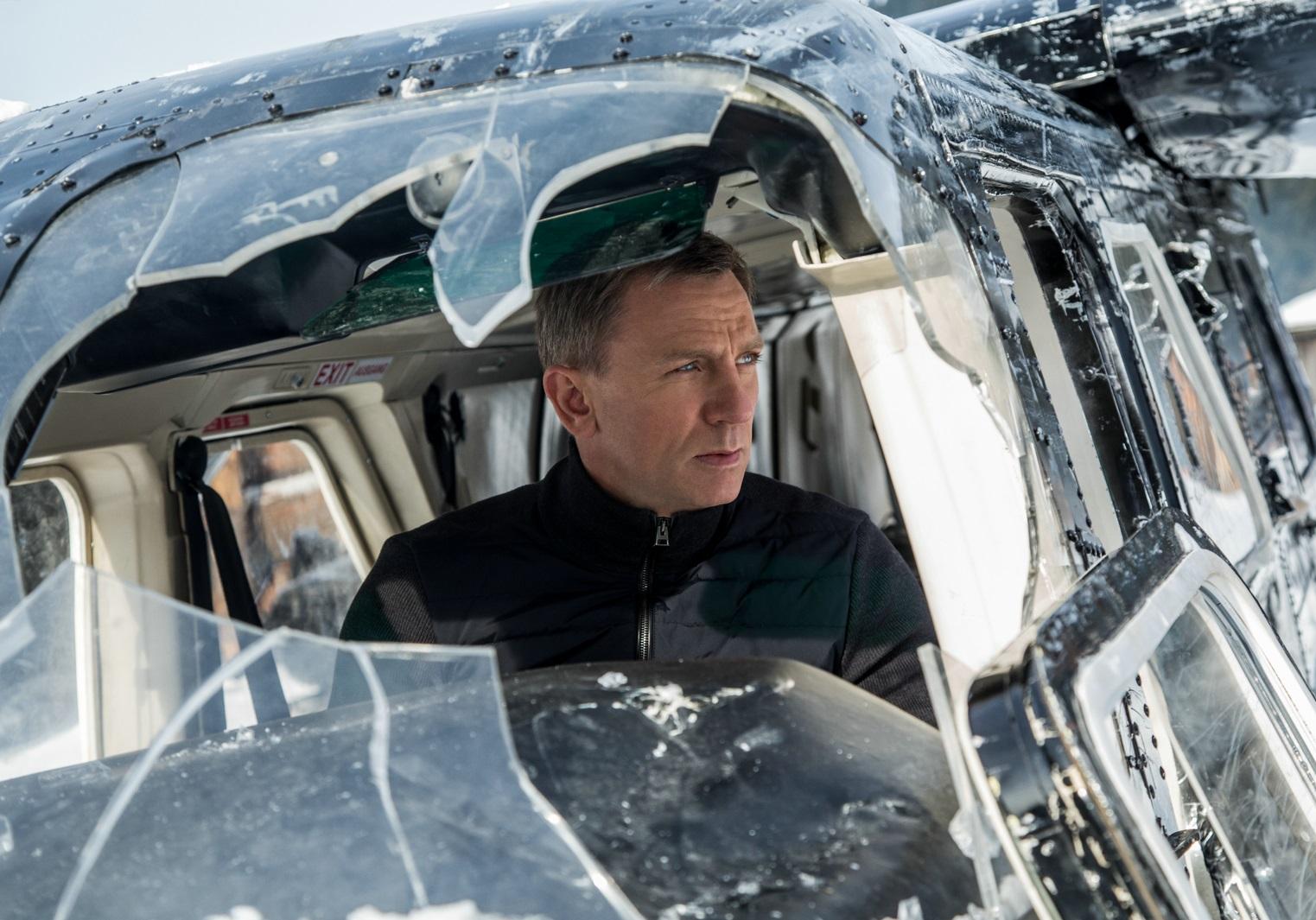 Today is North Atlantic Datalink Mandate Day! The final phase of the mandate came into effect today, 30 Jan 2020, meaning datalink is now required between FL290-410 throughout the entire NAT region. 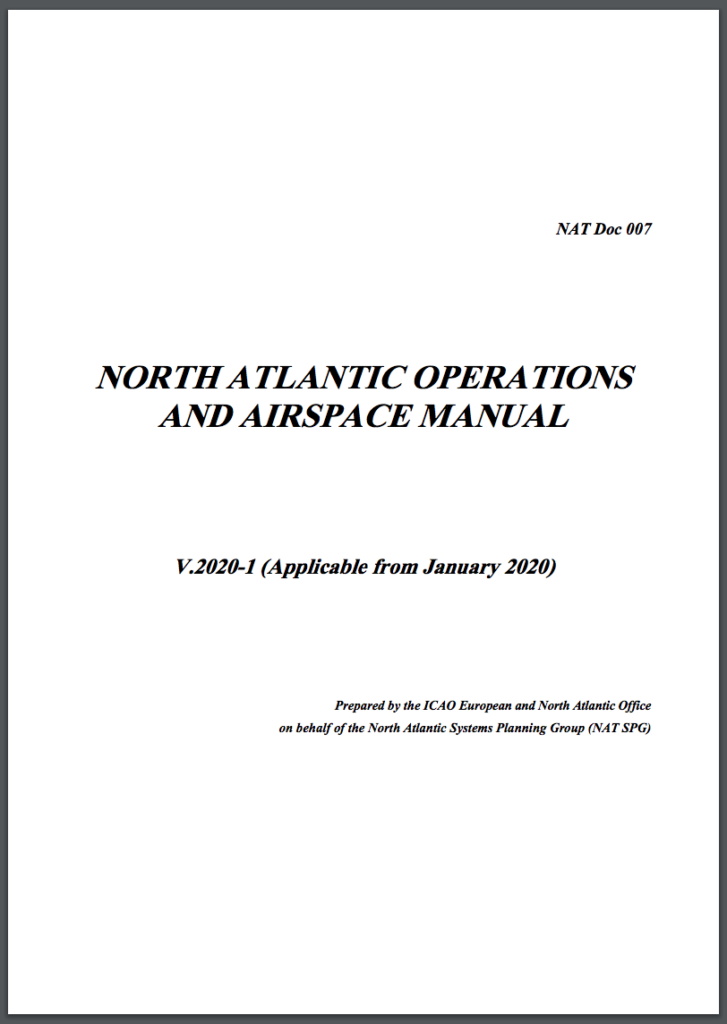 ICAO has been good enough to publish a new NAT Doc 007 today too, which reflects this new rule. Download it here!

On initial inspection, it looks as though the only changes in this edition are to do with the rules and guidance relating to the Datalink Mandate – they haven’t snuck in any other new changes that we weren’t already expecting. (But, as always, if you spot any, please do let us know!)

Despite the expanded mandate, there are still some places where you won’t need datalink: 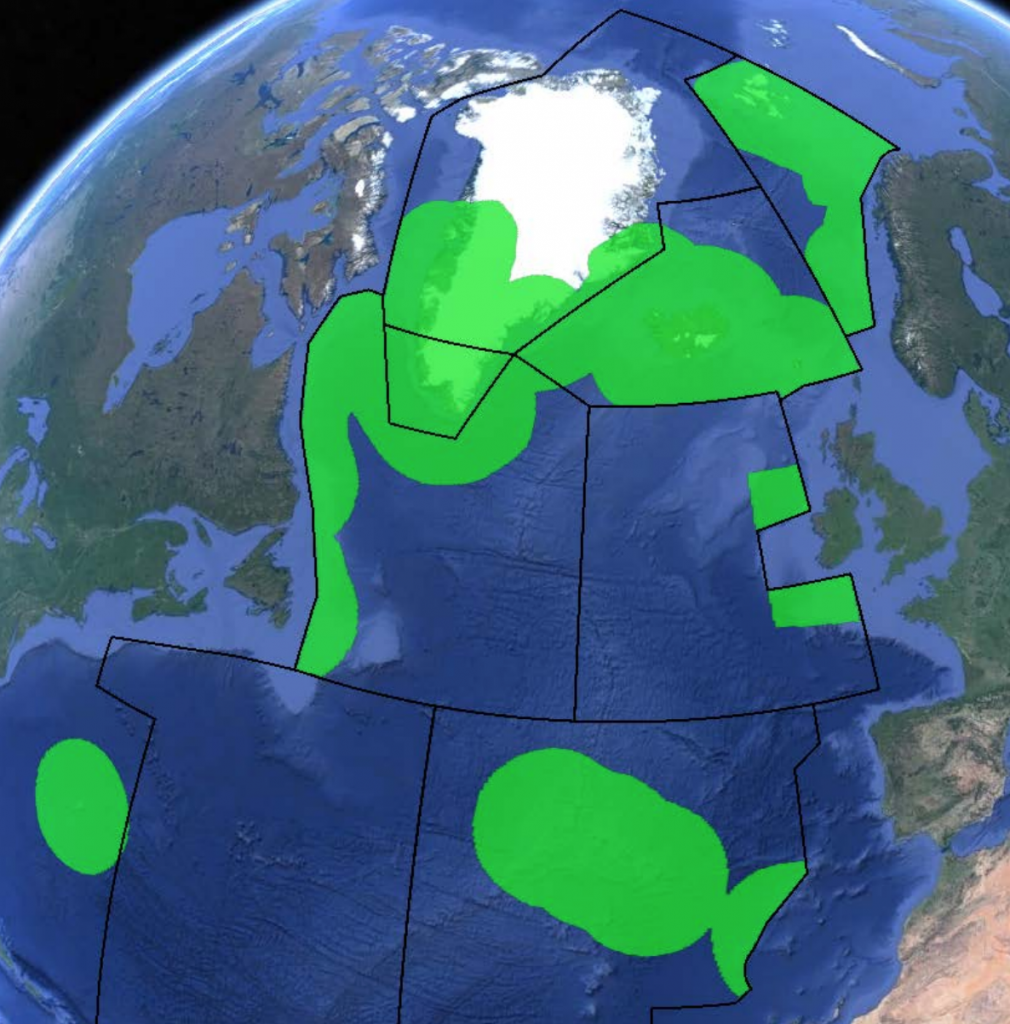 Some of the Blue Spruce Routes will also be exempt from the datalink mandate. You only need a single LRNS plus normal short-range navigation equipment (VOR, DME, ADF) to fly these, plus your HLA approval. There remains a corridor of airspace between Canada and Iceland (the same area as the Blue Spruce Routes) which will remain open for aircraft not equipped with datalink. 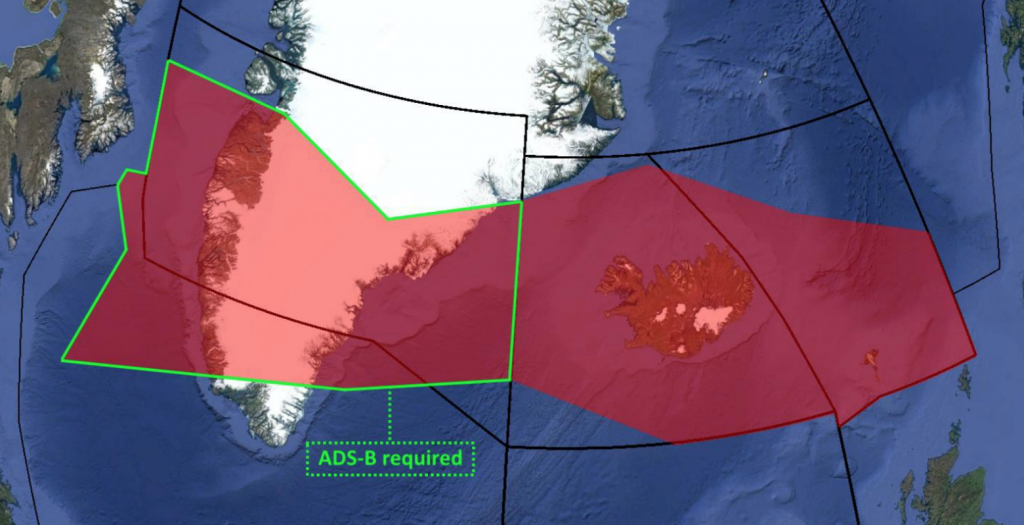 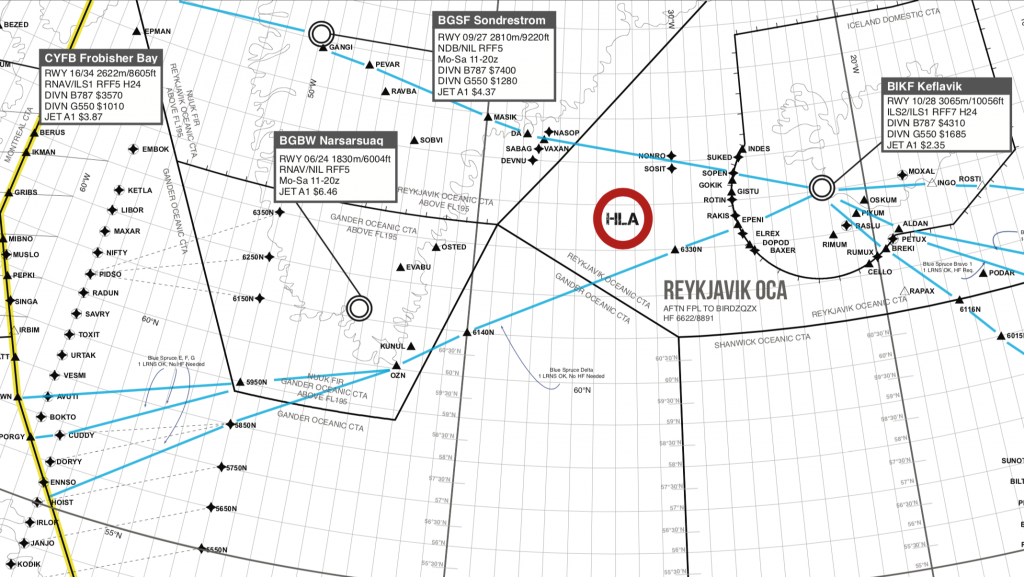 Aircraft without datalink can still request to climb/descend through datalink mandated airspace, but will only be considered on a “tactical basis” by ATC.

Flights that file STS/FFR, HOSP, HUM, MEDEVAC SAR, or STATE in Field 18 of the FPL, will continue to be permitted to flight plan and fly through datalink mandated airspace, but may not get their requested flight levels.

To figure out where you are welcome on the NAT, depending on what equipment and training you have, check out our NAT guides and charts here.