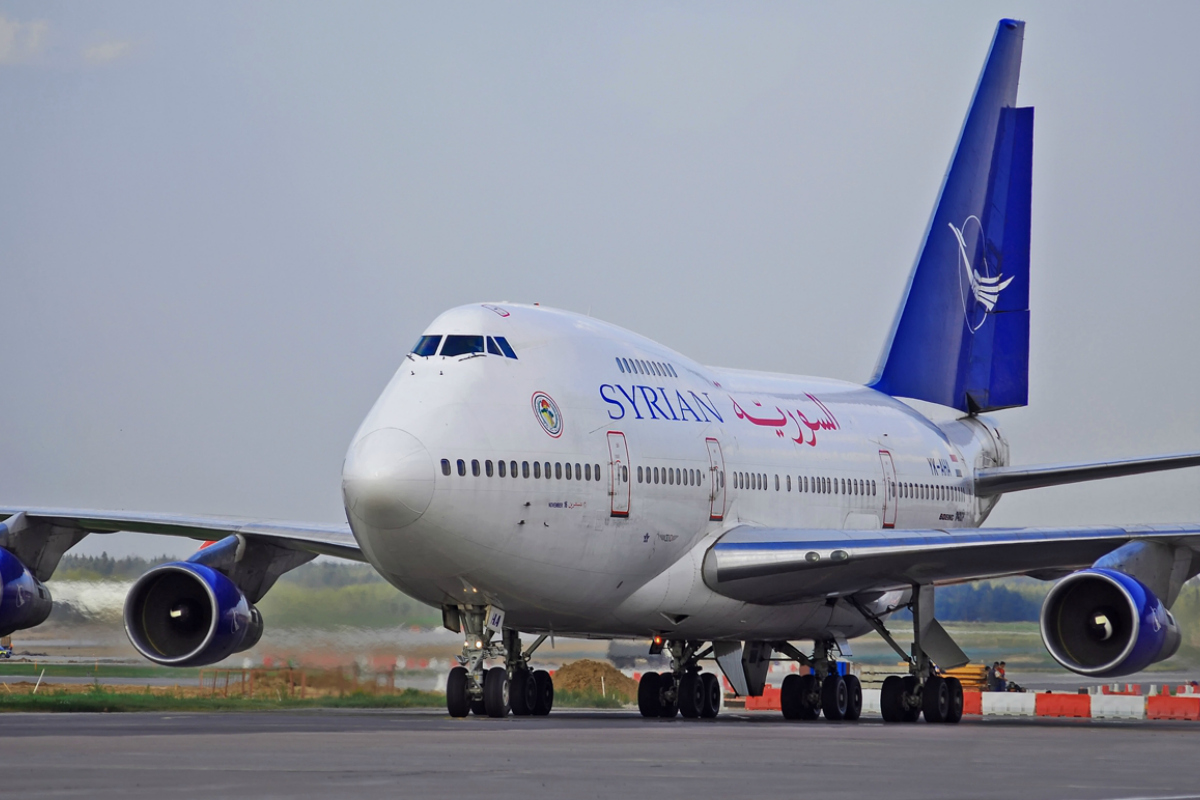 Who is still flying over Syria?

Who is still flying over Syria?


We have reported recently on the complex airspace picture and dangers associated with the ongoing Syrian conflict.

Most major carriers have taken the advice of numerous government agencies to avoid Syrian airspace altogether; the FAA going as far as calling on all operators flying within 200 nautical miles of the OSTT/Damascus FIR to “exercise caution”.  Today, the only airlines flying over the airspace are locally based Syrian airlines, Iraq Airlines and Lebanon’s Middle Eastern Airlines. 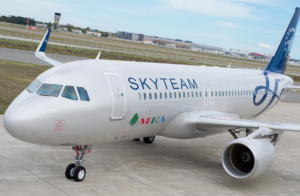 These MEA overflights are of interest. The airline is a member of the SkyTeam alliance and has codeshare agreements with several high-profile airlines (Air Canada, Air France, etc.) Despite the repeated warnings of the ongoing dangers associated with overflights of this conflict zone, the airline has chosen to schedule more than half-a-dozen flights over the airspace each day.

Some of these flights have the usual codeshare practise of other airlines booking their passengers on MEA flights. Our research shows that Etihad Airways, Qatar Airways (Oneworld Alliance) and Royal Jordanian Airlines (Oneworld Alliance) passengers are still being booked on MEA flights to/from Beirut; likely unbeknown to their customers of the increased flight risk. All three airlines continue to service Beirut with their own aircraft, but all three avoid Syrian airspace, naturally accepting the best advice to avoid the area completely. 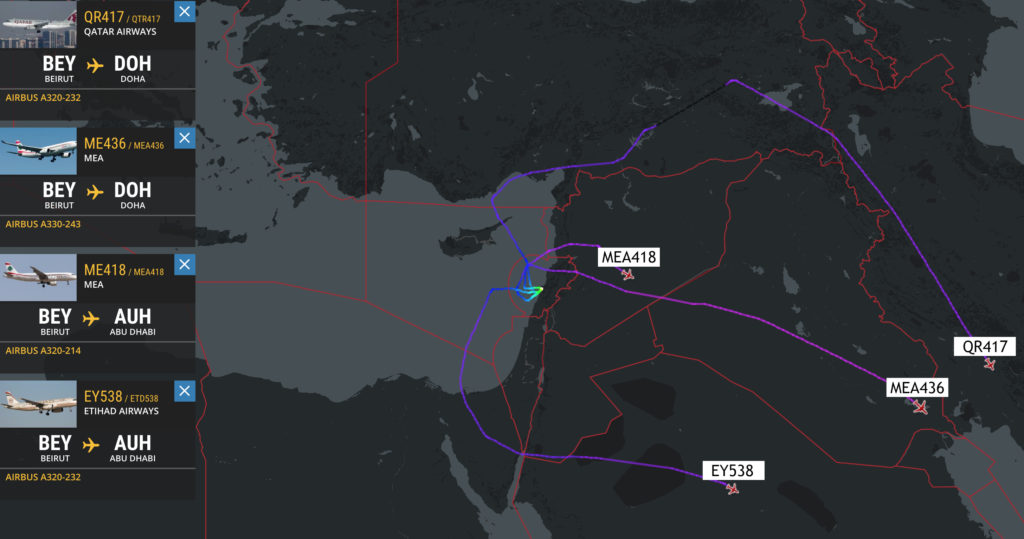 Something isn’t right here: no warning anywhere about these flights being flown over Syria.

So why is it safe for passengers to overfly Syria on an MEA flight, but not on any of the other airlines? And more importantly, why is MEA still operating over Syria anyway?

It looks like Kuwait Airways will be the next codeshare partner of MEA, so it will be interesting to see whether the issue of the overflight of conflict zones will be discussed.

As always, keep an eye on our Safeairspace map for the latest worldwide updates.