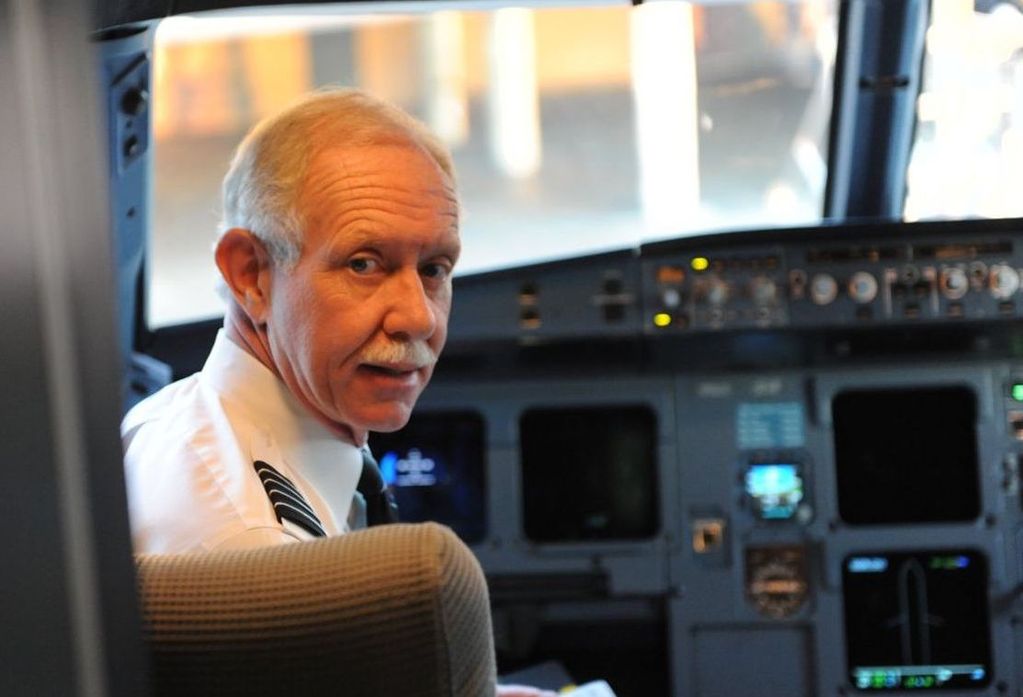 Currency and Startle Factor – How to Beat It

Currency and Startle Factor – How to Beat It


Good news – the vaccine is here!

Slowly but surely passengers will begin returning to the skies. Which means pilots will too. Just like a huge ship, our industry has inertia. You cannot simply take your foot off the brake and straight back onto the gas.

In 2020, it went into a deep hibernation. Remember those pictures? Thousands of gleaming tails stuck depressingly in the desert? Well, pilots didn’t fare much better. Thousands of pilots were put into deep storage too. 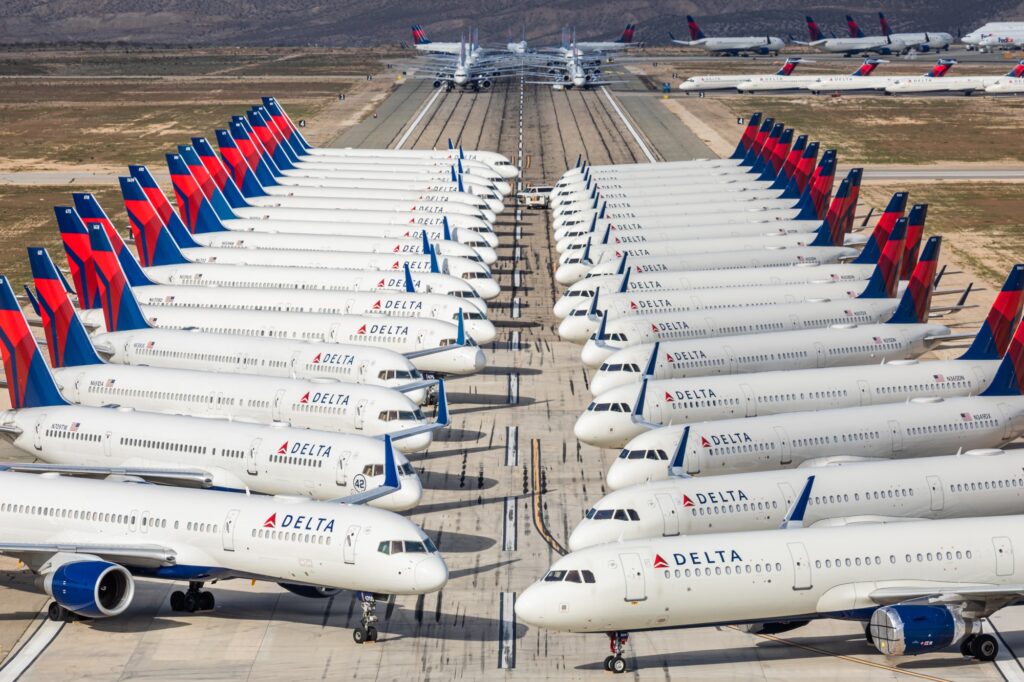 Furlough and redundancy. For now, pilots are much the same way.

To give you an idea of scale, get a load of these stats- the first post-Covid worldwide survey found that 58% of the world’s pilots are currently grounded. 33% lost their jobs completely while a big bunch are on furlough with no clue when they’ll fly next.

So as the industry begins to recover (and it will), a legion of seriously “non-current” pilots will find themselves back in the hot seat facing the same challenges they did back when things were booming and your skills were Chuck Yeager sharp.

Beginning to get the picture? I’ll give you a hint… 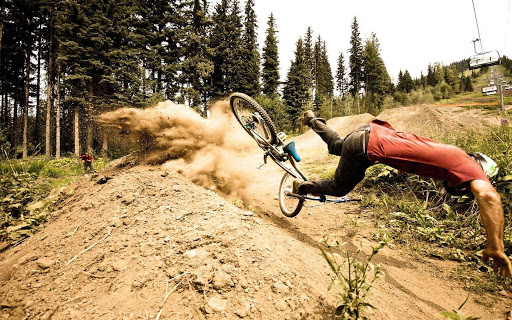 The seat may feel familiar, but it’s been a while.

We’re not machines and our skills degrade over time no matter how good you are.

Secondly, you might think a bunch of extra training will soon get you back to speed. The issue is resources – it is such a big task to get everyone current again you are likely to find yourself at the controls legally current, but not necessarily at your best.

So if something goes wrong, you’re likely to be further behind the 8-ball. So let’s talk about startle factor. Yep that old chestnut. We’ve all been there. Something has gone wrong and fast. One minute you’re talking about that great place that does burgers near the crew hotel, the next you’re seeing more red lights than Amsterdam. For a fleeting moment all that training and knowledge is gone. You go blank but feel compelled to act. Sadly it is in these brief moments that some crew have tragically become unstuck.

When you’re not current you are more likely to fall victim to startle factor. And you can bet your bottom dollar that whatever is about to happen is not going to wait for you to get a few sectors under your belt first.

So if I get a call up next week, what can I do about it? 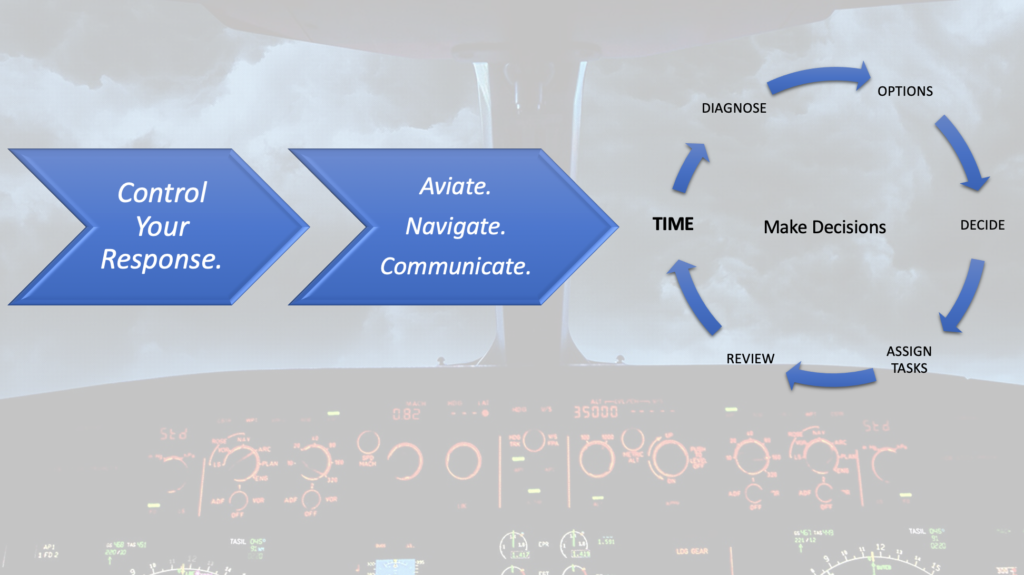 Sully Sullenberger kicked a field goal that fateful day in 2009 when they took a flock of Geese straight through both noise-makers. 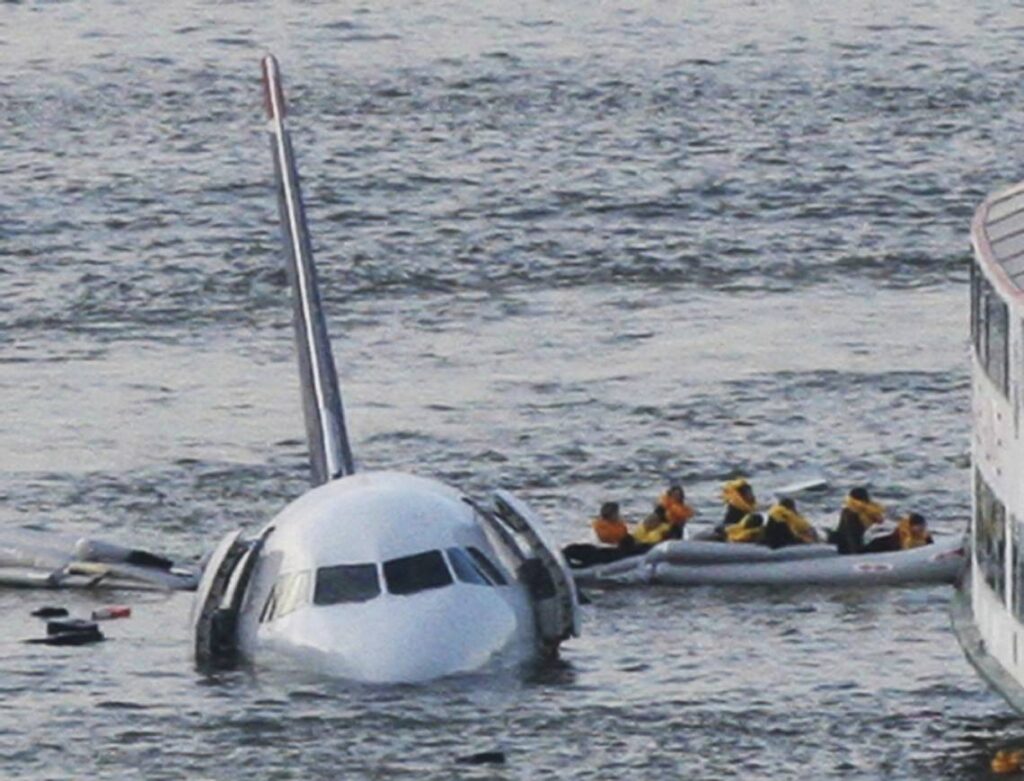 The Miracle on the Hudson.

He paused, sat on his hands and tried to understand the status of the airplane. What had happened, and why. Whether he had power or not. He got himself back in the loop. He took control of the airplane, established it in a glide and turned the aircraft back towards the airport. He then told ATC. Aviate, navigate, communicate.

Once he had the capacity, he went to work. He knew he had no time and had to land. The diagnosis was obvious – a bunch of birds damaged both engines. Sully worked through his options: Return to La Guardia, go to another airport or ditch. He made his decision – “We’re gonna be in the Hudson.”

Once the decision was made, he assigned tasks. He would fly the plane, his First Officer would run checklists and try and get an engine back and his cabin crew would prep the cabin.

As they descended toward the river he turned to his colleague and with a simple question covered off his review – “Got any ideas?”. In other words, anything we haven’t tried yet? 155 people were saved by the crew’s ability to make decisions effectively. Apply a framework and you create so much extra brain space to concentrate on other things.

Oh, and about the sim.

What’s that you say? Matrices, cyclics, whatchamacallits – predictable training programs that meant that every year or two that horrible multiple hydraulic failure would pop up yet again. That canned exercise that you were born ready for because you spent all last night studying it over a room service steak.

While I’d be the first to admit that when it comes to sim assessments, I love to know what’s coming, that’s not how the world works. The real reality is… who knows? There is an un-countable number of factors at play that will decide what an actual airplane is going to throw you at you. So the best defence is being comfortable with what you don’t know.

Spend a few minutes looking up ‘Evidence Based Training.’ Chances are you’ve already heard of it. It’s about assessing competencies no matter what’s thrown at you and it’s a revolution for pilot training. If you have the right tools in your bag you can fix almost anything – and that’s the whole point.

Simulator time is valuable, and if you get the chance use the extra time. Get something new thrown at you – because at the moment, we need all the help we can get!

Some other interesting stuff…