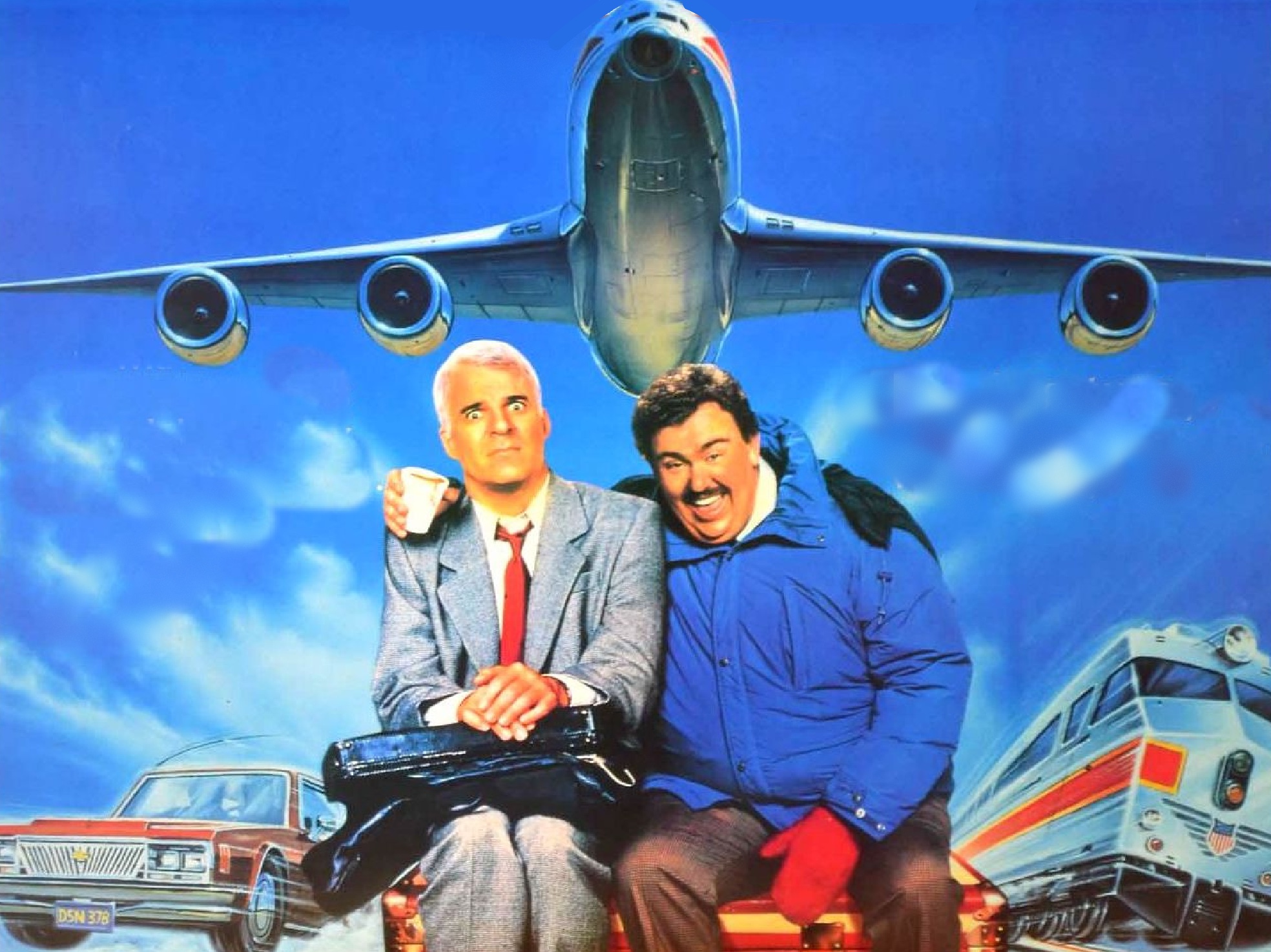 
What do railways and airplane fuel shortages have in common? Well, at FAOR/Johannesburg Airport, it turns out quite a lot.

The train lines are only expected to be repaired to 50% capacity by June 2022, and 100% capacity by October 2022. Unless further flooding occurs.

Which means FAOR/Johannesburg isn’t getting the 16 million or so litres of fuel a week which it normally needs. 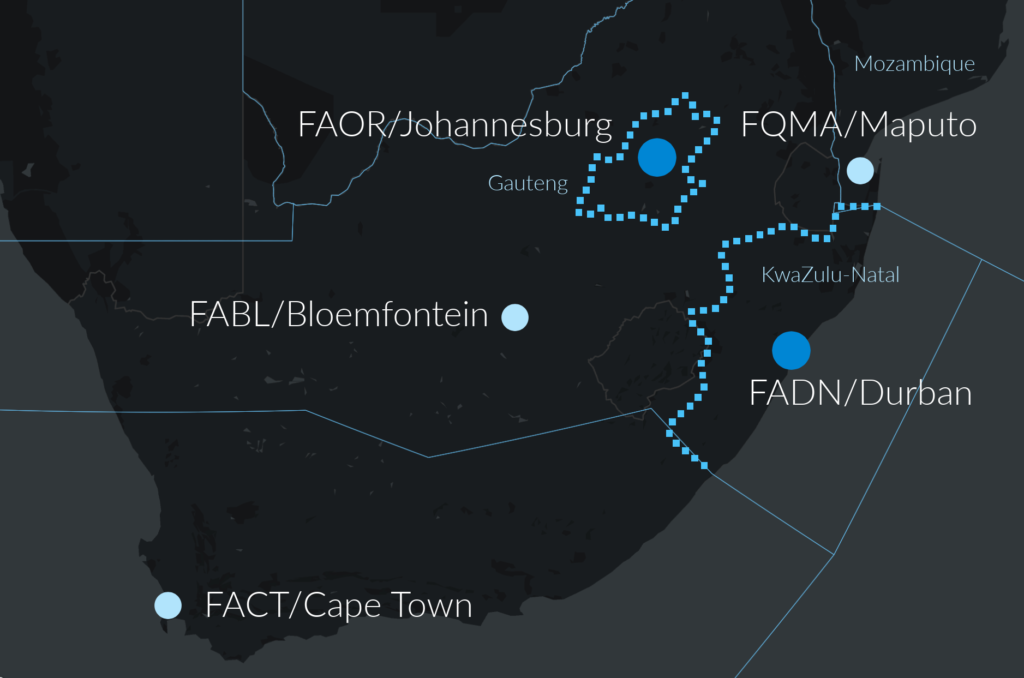 The railway lines between KwaZulu-Natal and Gauteng were damaged.

We should say the 16 million or so litres of fuel a week which the airplanes need.

Currently (as of mid-May), the airport’s stock sits at around 3-5 days worth.

Domestic and regional airlines will be less badly impacted by this because they can tanker more easily, or visit one of the other South African airports and uplift their fuel there.

Unfortunately, Durban (where the fuel is) lies on the southern eastern coast and for most international flights, this would require a fairly substantial diversion (fuel burn) to go simply to pick up more fuel. 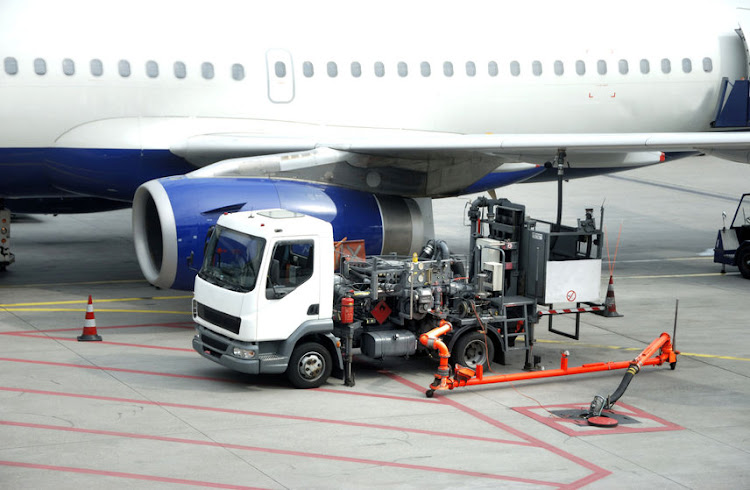 Actually, the plan isn’t to drive more fuel there in tankers, but to pipe it. A shipment of 20 million litres is on its way, while another 1.5 millions litres is being arranged directly with airlines that have been hit by the ‘force majeures’ of their normal fuel providers.

Epilogue. Where else is an option?

The fuel situation will be ongoing until October, although should ease up as plans are put in place. In the meantime, international operators do have options for fuel stops.

FVRG/Harare, Zimbabwe – receives fuel supply from Mozambique (Beira). Rumour has it there is a growing shortage here though, so check in advance. 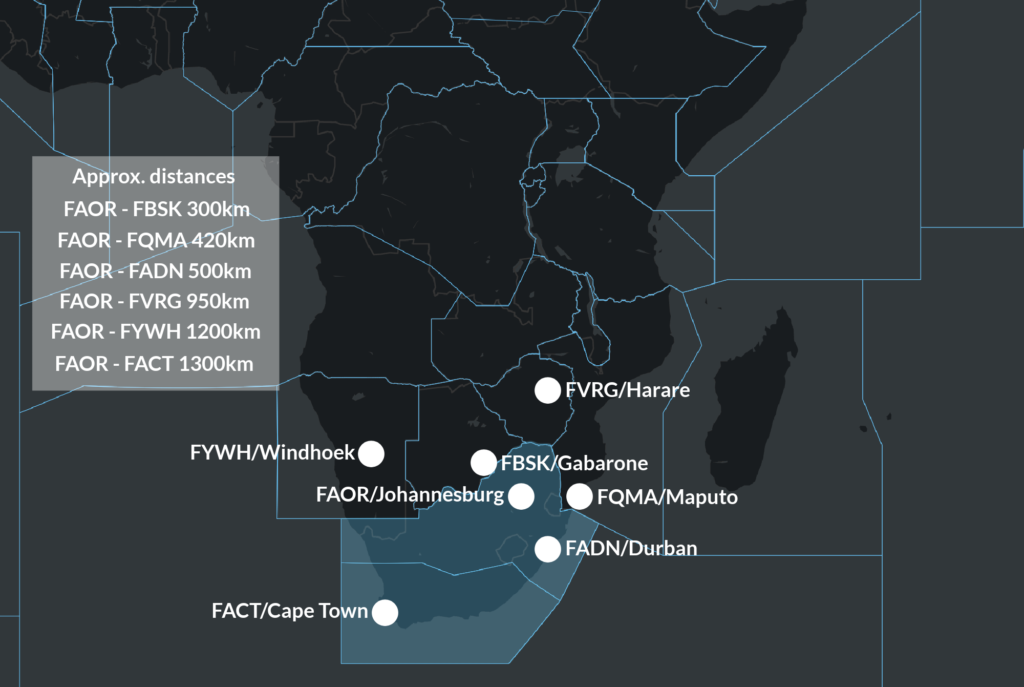 And ones to avoid?

GOBD/Dakar and GOOY/Dakar (old one) Senegal – these are no go. They have a severe shortage and international flights have been cancelled.

Anywhere in Nigeria – There is a pretty serious fuel shortage going on here right now.

We wrote a post on the fuel shortages worldwide here which you can have a read of if you need.