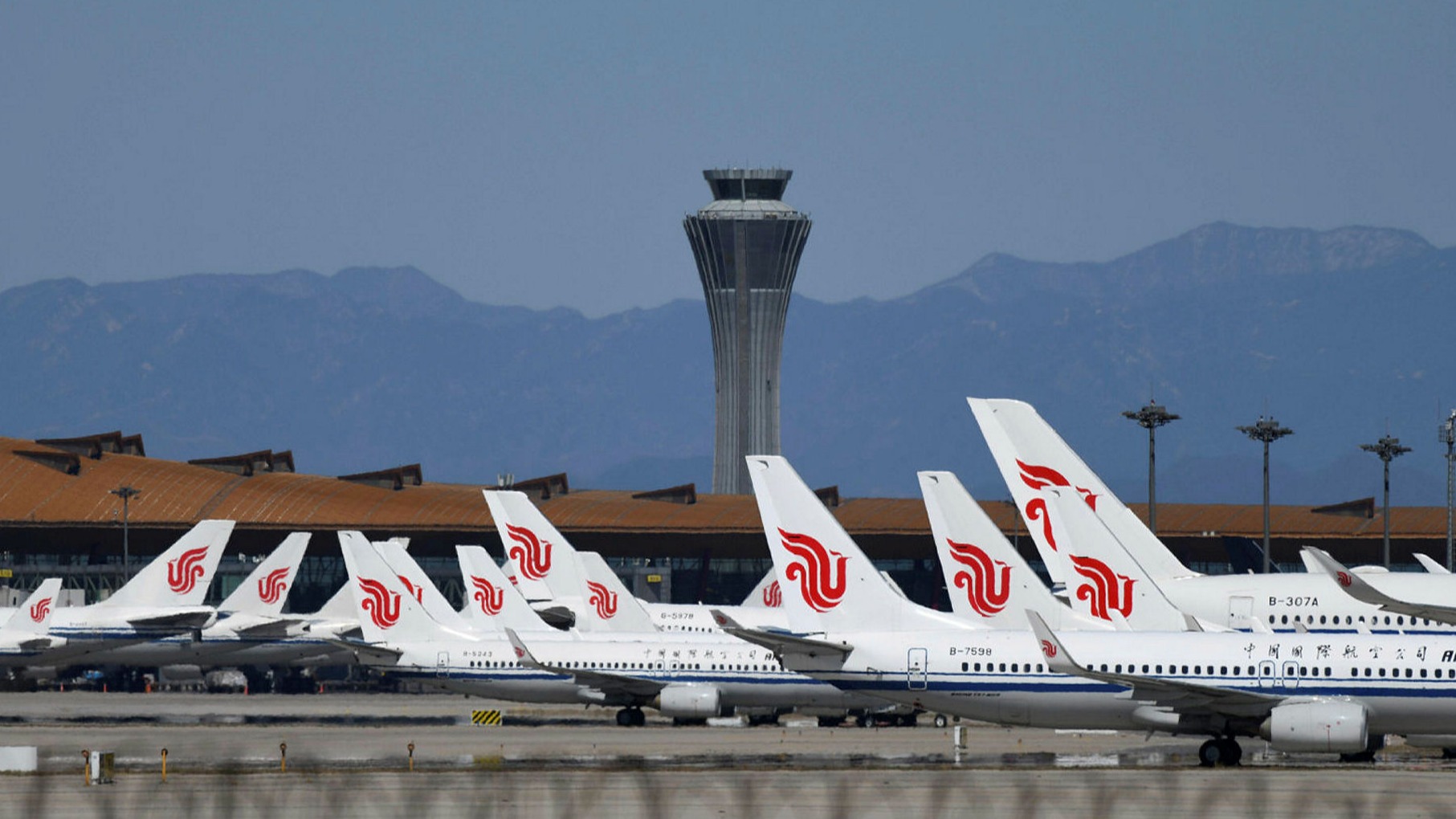 
The 2022 Winter Olympics are taking place in China from February 4-20. While Beijing is the official host city, events will also take place in Zhangjiakou.

Of course, Covid is also “taking place” in China (the whole world) so we thought we would take a brief look at what the Olympic restrictions are, and a general look at operating into China in case you are planning to.

Which airport are impacted by the Olympics?

ZBAA/Beijing Capital and ZBAD/Beijing Daxing will handle the majority of Olympic traffic which means significant parking restrictions if you are not a scheduled passenger flight.

ZBNY/Beijing Nanyuan and ZBZJ/Zhangjiakou airports will also see additional traffic. They are estimating an additional 15 inbound and 13 outbound a day into Beijing.

Get in touch with handling agents soon if you want to operate into either airport (or China in general) during the Olympic period.

During the Olympics, attendees will effectively be kept entirely separate from everyone else, in a ‘closed loop bubble’. The four airports mentioned will all have their own special Covid procedures for Olympic attendees. It is going to be complicated though so get in touch with a local agent and make sure you are aware of the procedures.

The CAAC also currently have a “circuit breaker” in place, meaning airlines who bring in (over a certain number of) passengers who test positive for Covid will have an automatic suspension imposed. The US has seen basically all scheduled flights to China banned as they attempt to keep Covid under control before the Olympics. This does not apply to General Aviation flights but does make flying there even more difficult!

Hong Kong has also imposed a two-week ban on incoming flights from eight countries including the US and the UK.

So how can you organise it (if private)?

The CAAC are the regulatory authority you need to talk to. We do recommend using an agent, because it is fairly complex.

In brief, if you already have a licence/had one before it is a lot easier, but it will still probably take around 7-10 days. Once you have your operating licence, you can sort your slots and permits. This can take around 5 days.

You will also need to ensure your crew have the correct visas. We wrote a bit about that here. 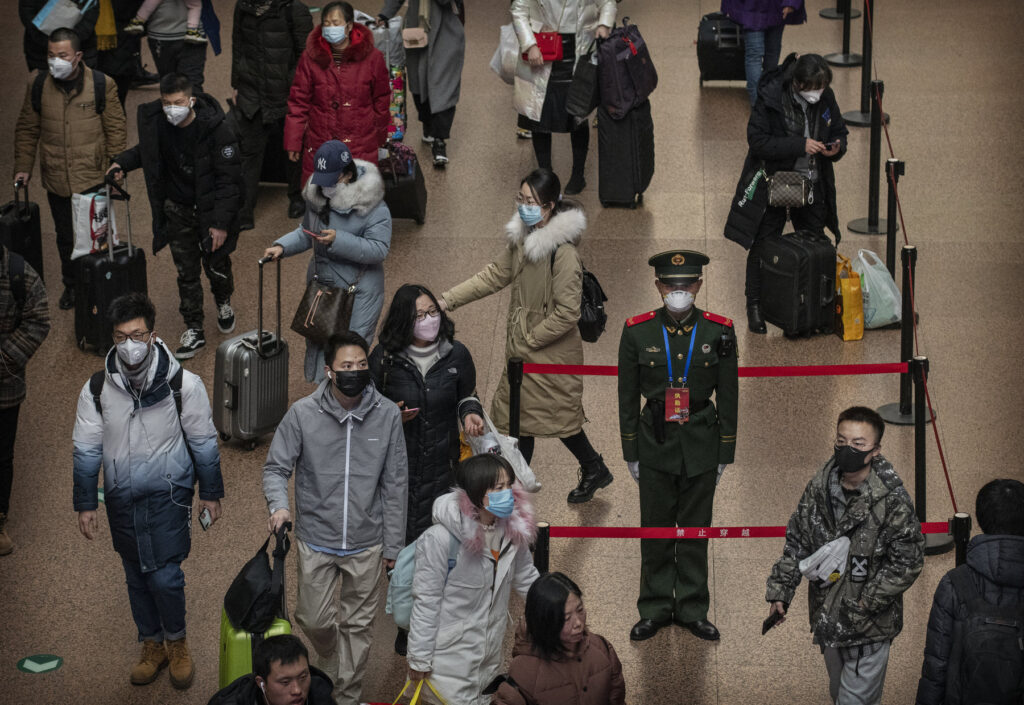 Chinese permits and licences are some of the hardest to navigate. We recommend using an agent.

What about China in general?

Where you can fly

China has a bunch of flight restrictions beyond the Covid related one. You will need overflight and landing permits for anywhere in China.

First up, they don’t generally allow aircraft to route across China if you are heading from a third country to Taiwan. If you are in a foreign (non-Chinese registered) aircraft you also cannot operate directly between China and Taiwan. This isn’t really officially written anywhere, but we wrote an article about it here.

If you want to make a tech stop between China and Taiwan, your best bets are probably VHHH/Hong Kong or VMMC/Macau.

They also get grumpy if you make a lot of changes to your flight planning. Particularly avoid last minute changes. Avoid diverting to an airport that is not a planned alternate, unless an absolute emergency.

China only allow certain airways for usage by non Chinese registered aircraft. These mostly run north-south. It is often recommended to offset 1-5nm due congestion, but this is only allowed by ATC. Don’t apply SLOP without confirming with ATC first. Any other airway requires you to have a Chinese navigator onboard, and you generally won’t find these published in your Jeppesen or LIDO manuals. The same goes for some smaller domestic airfields.

There are multiple restricted areas across the country. Some of them are not always obvious… which means you will rarely get “Direct To…” clearances, and may often find your levels are restricted or you are given seemingly random re-routes. Fuel planning is critical, as is accurate route tracking. 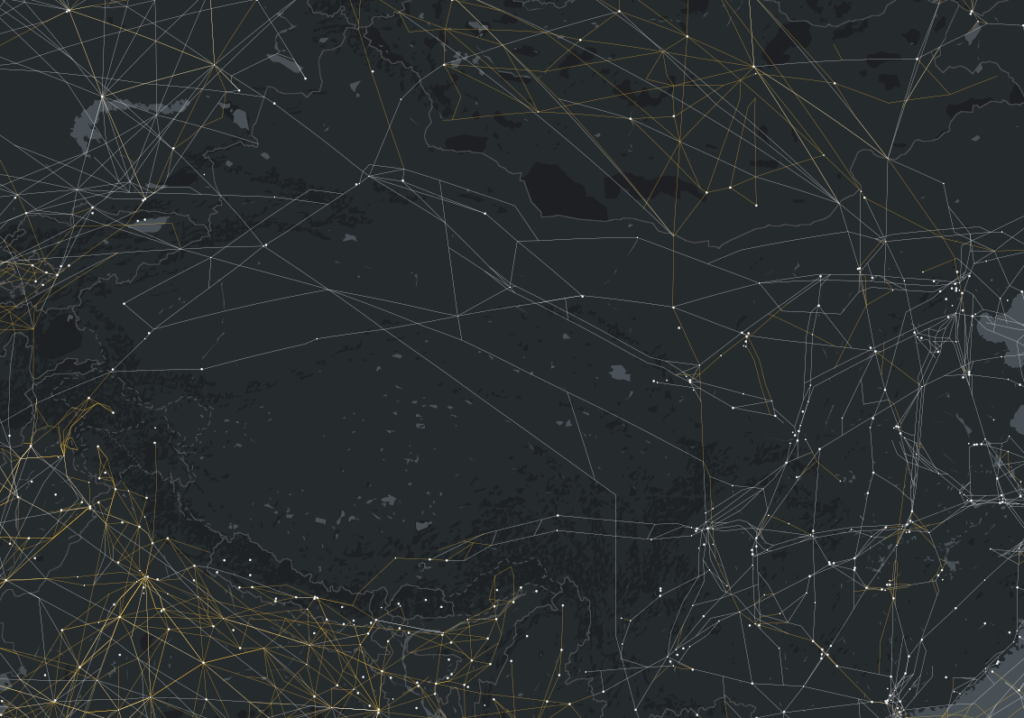 Limited airways are available in China for non-Chinese registered aircraft.

How they do it.

China do it in meters. You should have procedures in place for this. If you are in RVSM airspace you might notice the ‘feet’ levels are all +100’. This is because the Chinese meter levels only provide 300m (900’) separation, and RVSM requires 1000’ minimum separation.

Flights departing China and heading east often report being ‘held down’ at sub-optimal flight levels. Shanghai seems to be one of the worst spots for this, due to a corridor south of Korean and Japanese airspace.

ZBAA/Beijing has had stricter parking restrictions in place since 2015. If you are GA, you are limited to 24 hours. ZBTJ/Tianjin is a good and relatively nearby alternate for parking – it is also an airport of entry, and has less parking restrictions but be warned, it also has much less in terms of facilities and is not available H24. 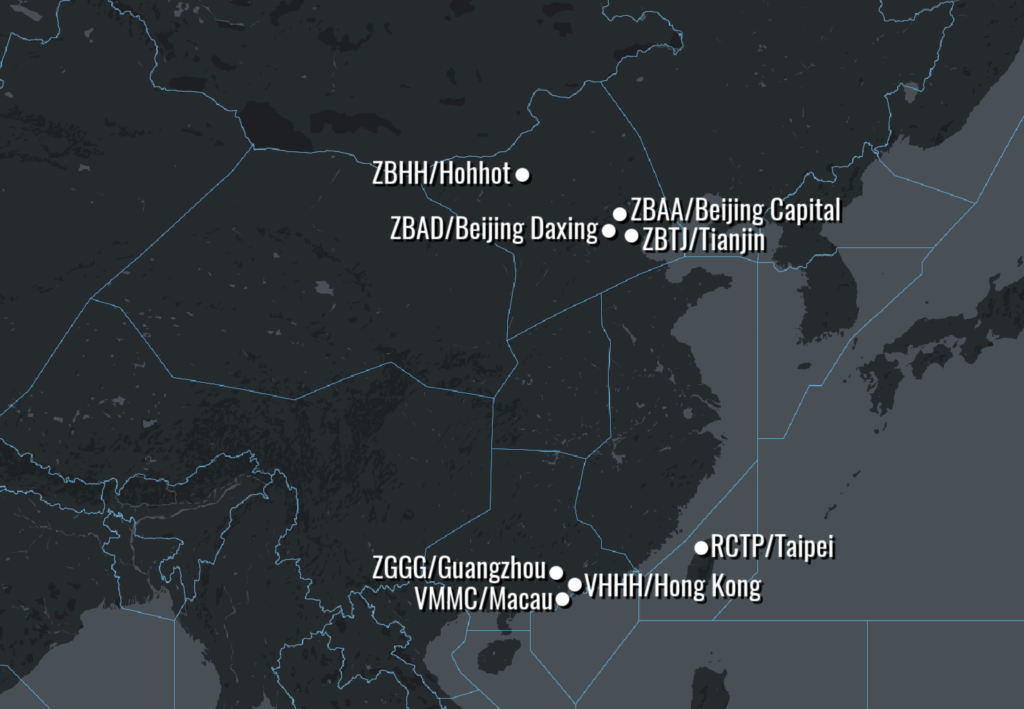 Some of the main airports for maintenance. Despite the size, China is one time zone.

If routing in the general region, VHHH/Hong Kong and VMMC/Macau are probably easier options for finding maintenance support, or WSSS/Singapore.

Of course, if you can’t make it to these airports then ZBAA/Beijing, ZGGG/Guangzhou, ZSAM/Xiamen and ZPSD/Shanghai do have some big maintenance facilities available, but most other airports might struggle to help corporate aircraft.

Parts and support are usually sent in from Hong Kong or Singapore. Having contacts in place and a “plan” are probably a good call to avoid big delays though.

Different airports and regions have different customs within the airport, and outside. In Beijing you will find most social media and many websites blocked, including google. Some VPNs will enable use. Shanghai tends to be much less strict and Hong Kong is fine.