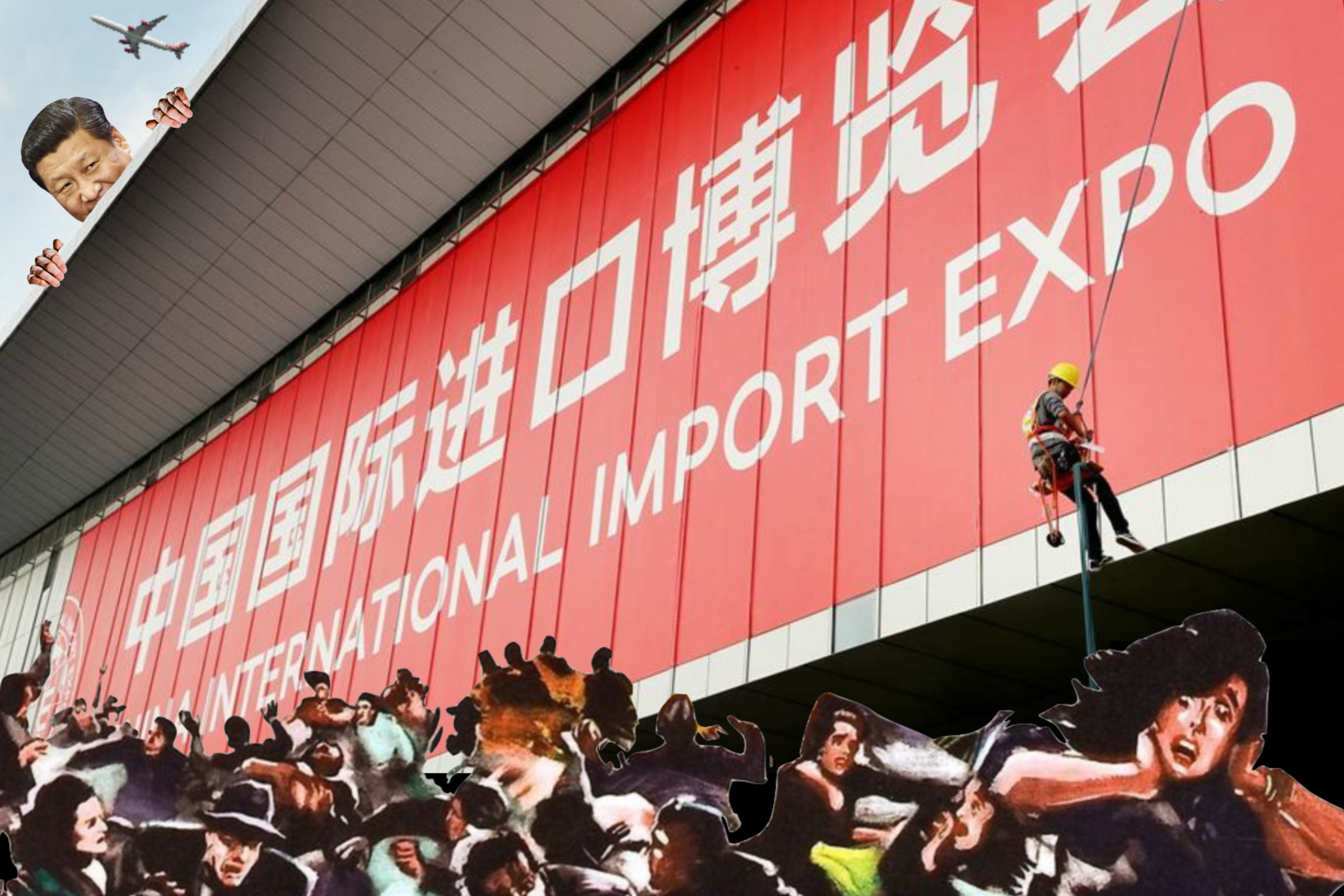 The ZSHA/Shanghai ACC has now published a Notam saying that GA/BA will not be allowed to operate to ZSSS/Shanghai or ZSPD/Pudong airports between Nov 1-13, unless they are carrying pax attending the China International Import Expo (CIIE) that will be happening in Shanghai from Nov 5-10.

For non-CIIE flights wanting to go to Shanghai during this period, the alternative options may be limited, as parking is filling-up quickly at nearby airports ZSHC/Hangzhou, ZSNJ/Nanjing and ZSNB/Ningbo. 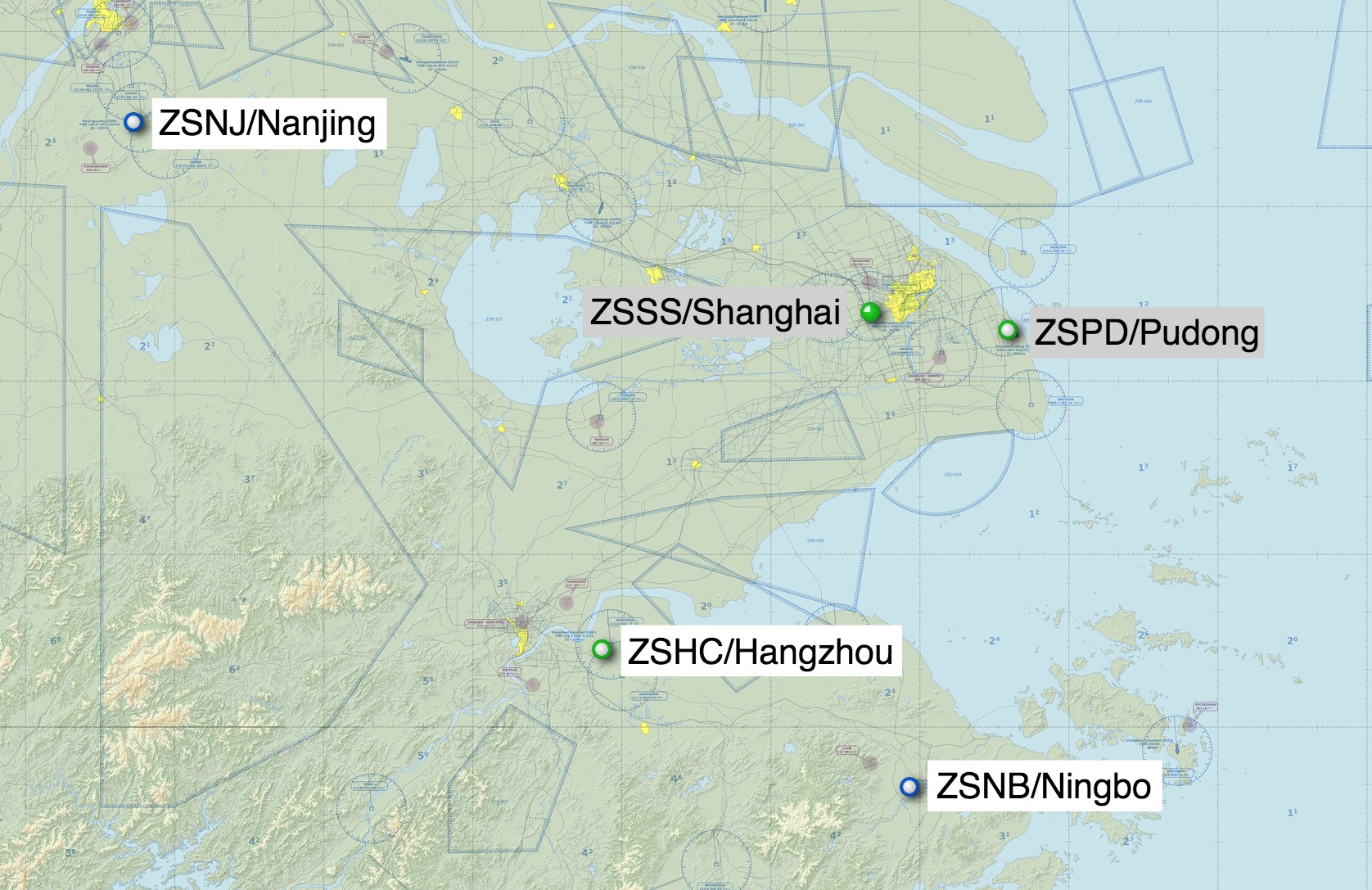 Here’s the lowdown on those three airports:

ZSHC/Hangzhou
Operating hours? H24.
Does it have an FBO? Yes, but for “domestic flights only”. Weird.
Driving time to Shanghai? 2hrs 30mins (180km)
Any other restrictions? They don’t issue arrival/departure slots to GA/BA between 0700-0859 local time.

ZSNJ/Nanjing
Operating hours? H24.
Does it have an FBO? Yes.
Driving time to Shanghai? 3hrs 30mins (300km)
Any other restrictions? They don’t issue arrival/departure slots to GA/BA between 0700-0859 local time.

ZSNB/Ningbo
Operating hours? H24.
Does it have an FBO? No.
Driving time to Shanghai? 3hrs (220km) – providing you take the road over the Hangzhou Bay Bridge
Any other restrictions? Probably. But no biggies that we know of.

Know a secret airport somewhere near Shanghai where GA/BA can operate to during this period, relatively hassle-free? Let us know!