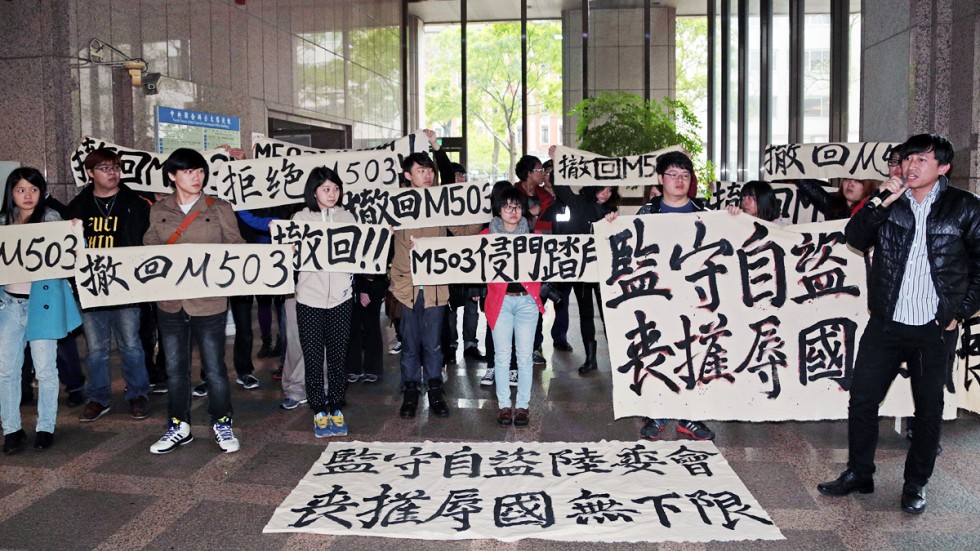 
Taiwan is demanding an immediate end to China’s M503 airway over the Taiwan Strait.

China first started using this airway back in March 2015, but only for north-to-south traffic. Most airlines used this route to get to Hong Kong, Macao, and Southeast Asia.

Taiwan didn’t like it – they complained that the airway was too close to the FIR boundary between the two countries (it sits around 8km inside China’s ZSHZ/Shanghei FIR), and they claimed it interfered with services between Taiwan’s main island and the islands of Kinmen and Matsu close to the coast of China’s province of Fujian. 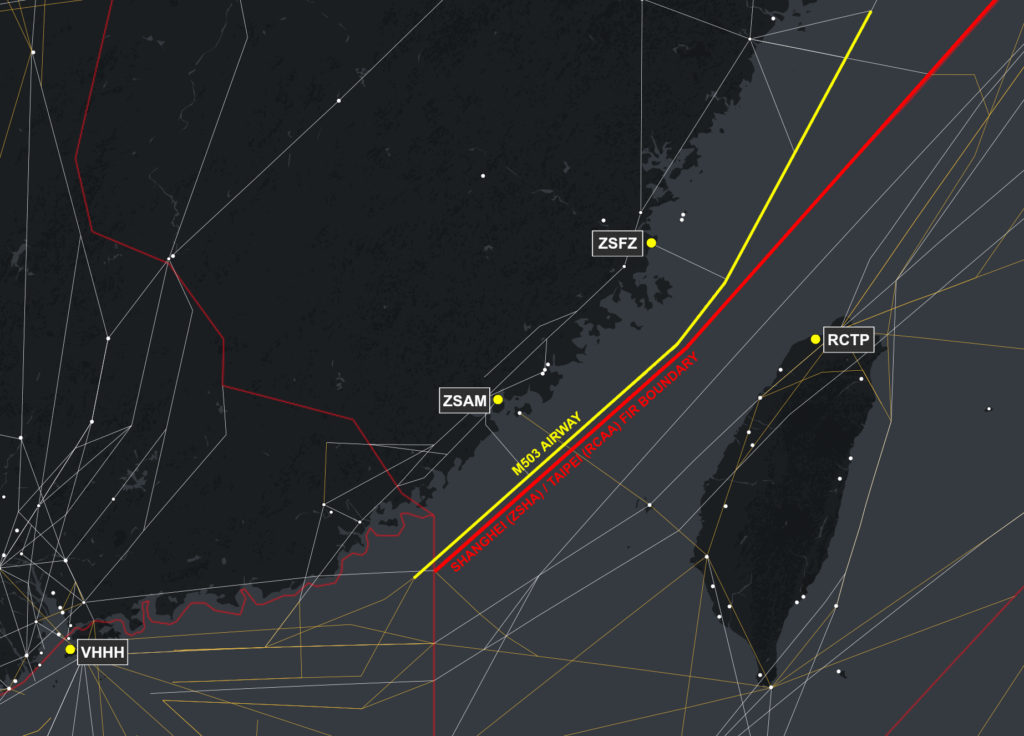 Now China have opened up the airway to south-to-north traffic too. Figures from 2017 showed that flights from Hong Kong to Shanghai were getting delayed at an average of over 100 minutes, so China have decided to start using this airway for northbound traffic to ease congestion a bit.

In response, Taiwan have said that China’s action undermines cross-strait relations and stability in the region – which follows weeks of reports about Chinese military jets and navy ships approaching Taiwanese territory.

China don’t seem too concerned though. The government official from their ‘Taiwan Affairs Office’ had this to say on the matter:

So for now, if you’re flying from the VHHK/Hong Kong FIR in the south to any number of airports in northern China, the Chinese authorities are quite happy for you to route via M503. Taiwan won’t like it, but it seems there’s very little they can do about it.