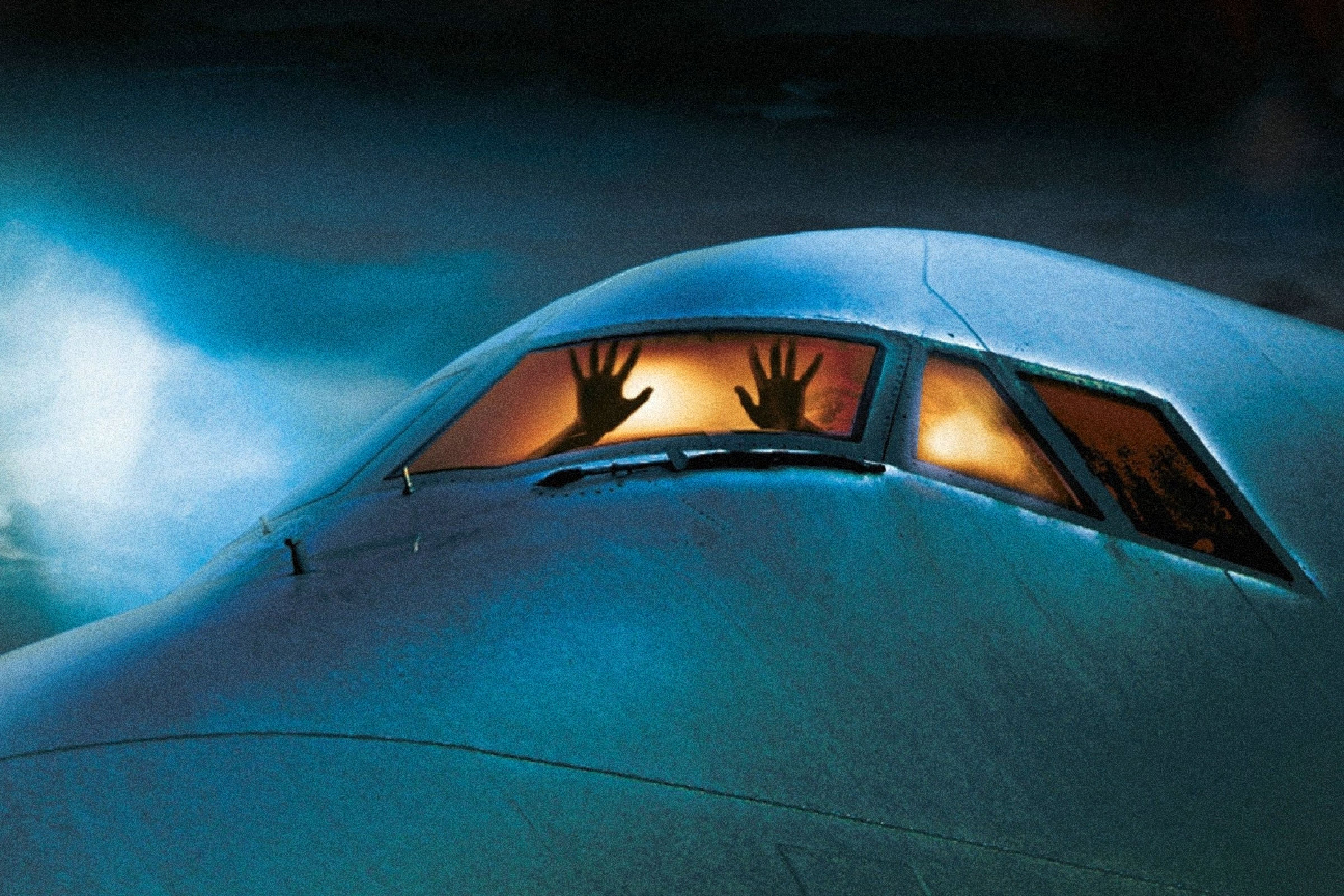 The Flight of Fright: Tales of Startle and Surprise

The Flight of Fright: Tales of Startle and Surprise


We may have brought this up before. I think we referred to it as “that old chestnut”, and talked about how the lack of currency (a lot of folk were heading back to the cockpit after big periods of Covid-no-flying) made it a big threat to think on.

But it turns out lack of flying isn’t the only issue. In fact, Startle and Surprise are a bit less “old chestnut” and a lot more “giant conkers still encased in their spiny suits, falling on pilots’ head from 40,000 feet”. They can affect anyone, and regardless of experience or currency, can be hard to deal with.

So we thought we’d take another look, and a slightly more personal look, to see if that might help folk be less, well, startled when something startles them, (or surprised by something surprising).

It’s all in your head.

It really is, which means reading about the Science of Amygdala and the Theory of ‘fight and flight’ is great, but it probably won’t actually change your reaction. At least, not the one that counts. You may say “oh, so that’s why my brain did that!” several hours afterwards when the adrenalin has worn off, but in the heat of the moment?

If you want to know how to not react the ‘wrong’ way to Startle or Surprise, then you need to think about how you do currently react – analyse those past events and what your brain did during them – because once you understand and are aware of that, then you can start to think about how to control it a little more.

A very wise lady wrote an interesting thing of this for the RAeS magazine. She pointed out that one of the big issues with training for Startle & Surprise is the fact that you can’t really do it that effectively in a simulator.

So it is hard to really experience a full Startle or Surprise in the sim. But we can still benefit from the practice by using it to review our reactions and thinking about how they felt, what we did, how we recovered – we can mentally prepare ourselves for the real deal should we ever encounter it. 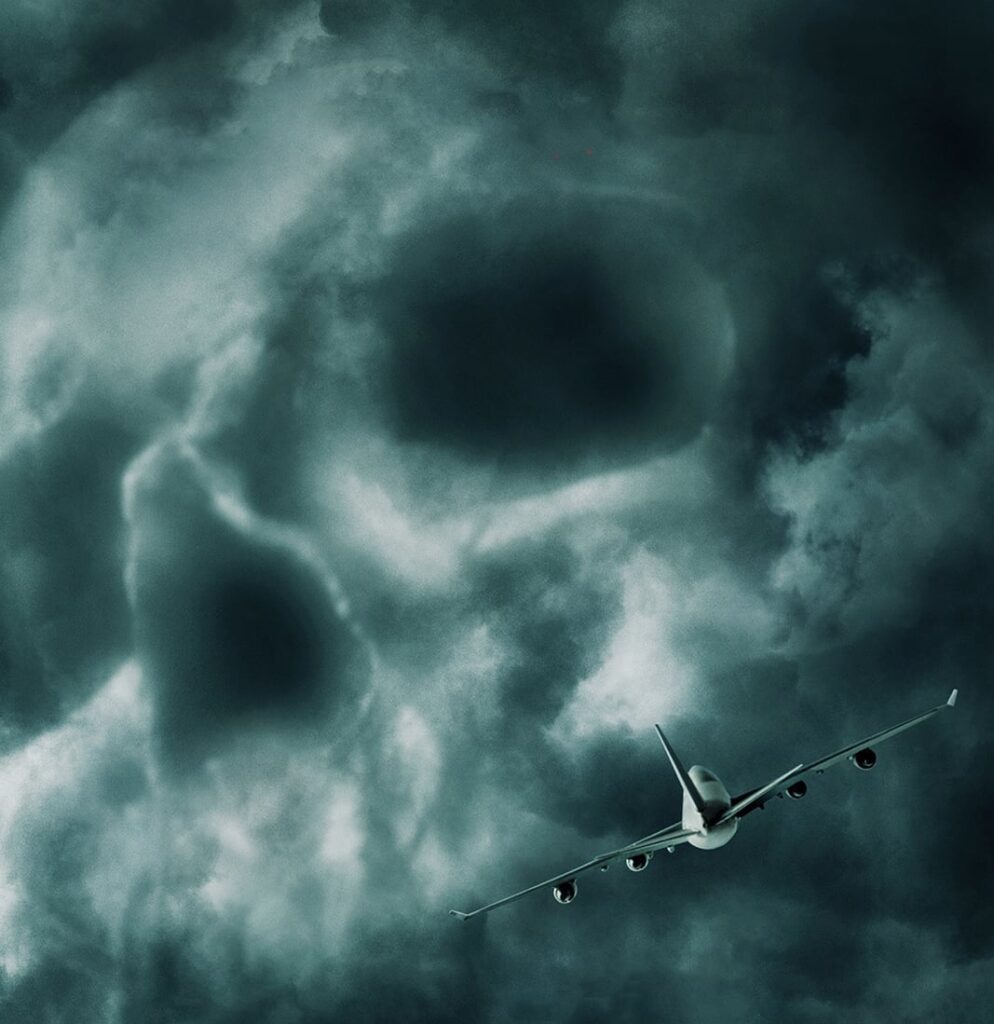 “Close your eyes and only open them when I say SKULL CLOUD!”

Are you a ‘flight’ risk?

I am a naturally very jumpy person. My husband takes great amusement in making me jump at every opportunity which sadly has only further developed my “scream first, think later” response.

Would I have a similar reaction in an airplane?

Embarrassingly, yes. I once flew into my wind shear memory items after the system yelled “Wind Shear!” at me. Great. Nice to know I’m that well conditioned. Only the warning had gone off at 12,000’ because the system had malfunctioned, and me hurling it into TOGA basically all out panicked the poor thing.

I’ve seen other pilots startled by the dings of ECAM during an engine start, seen the EGT skyrocketing and yanked the start master off – de-powering a bunch of the systems the clever FADEC probably would have used to help the situation.

Both the flight or fight reactions generally have us wanting to do something immediately – to take action, to get ‘out of danger’ – and generally before we’ve really understood the situation and all the information in front of us. 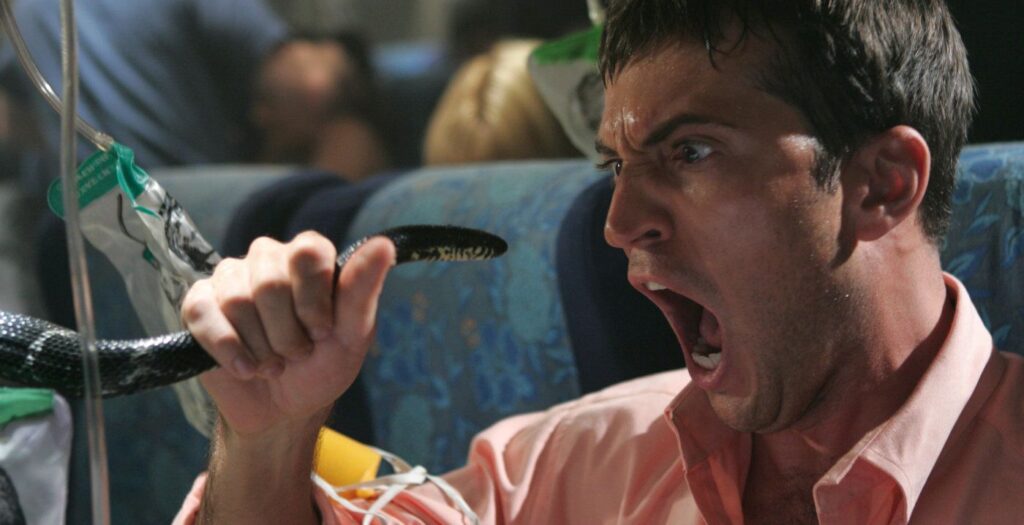 A student on Day 8 of the Opsgroup ‘Fight or Flight’ training course.

The other response is the ‘freeze up’.

A prime example of this occurred in the French Bee go-around incident of 2018. Startled by an unexpected wind shear warning the FO seemed to freeze – cognitive incapacitation. This was quite an extreme example (extreme in how long it lasted).

I’ve heard folk say “I really froze up!” when they were startled or surprised, “There was this moment of cluelessness, where I just didn’t know what to do!” This isn’t the same as the poor French Bee FO though who, after carrying out that probably amounted to a conditioned memory reaction then checked out entirely for almost the entirety of the go-around procedure.

Is a momentary freeze up such a bad thing?

That ‘duh’ moment is a pause. It is your brain trying to work out what is going on, and this can be to your benefit if you recognise it, and use it as a trigger to start getting the brain back into gear.

The worst thing to do would be to do something because you feel you need to. You need to give your brain time, but how can you do this?

What should that response be?

A lot of folk say “sit on your hands” but this is easier said than done.

I mean, you’re not literally going to sit on your hands. Mine tend to go into a sort of weird claw shape when I’m truly startled, which I’ve never understood because what use is that? I’m not a clawed apex predator, and it makes sitting on my hands particularly uncomfortable.

What I think the phrase is aiming for is giving yourself a couple of seconds to allow your brain to get out of the startled state and start actually taking in the information and processing it properly. So a better method, or technique, is the deep breath trick.

I like this one for two reasons – one it really works, and two it turns what would have been a mortifying yelp into a sort of wheezing gasp which is less startling for the person sat next to me. 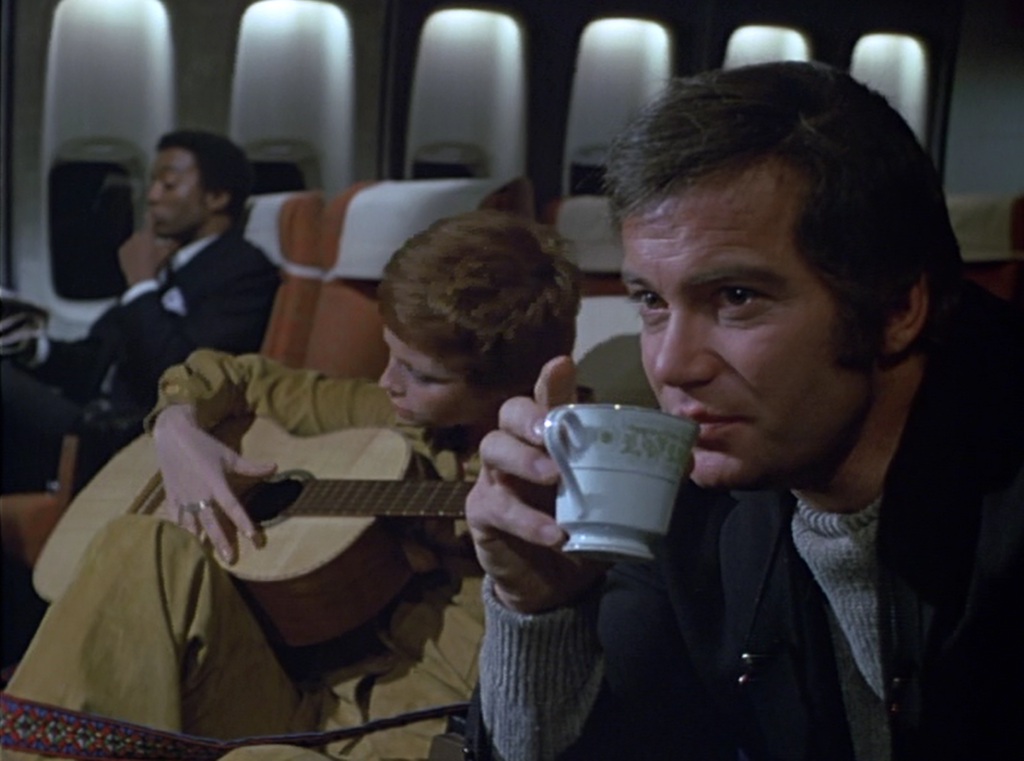 Shatner always gives himself a couple of seconds to think.

Or rather a ROC – Relax, Observe, Confirm.

Actually, ROCK works too – Relax, Observe, Confirm, Know (what to do).

This is a really good mantra to get into your brain. Deep breaths to clear the mind. Look at what is in front of you. Vocalise it so the other pilot knows what’s going on.

The point is, you are going to be startled at some point. Things are gong to surprise you, and chances are, you will have the age old human survival reaction to this. You probably can’t help it, but if you can recognise it in yourself and stop it from taking over totally, then that is a good thing.

After all, the other ‘old chestnut’ CRM thing – the one about stress levels and how well you perform (because adrenalin is a useful thing, to a point) is also a science fact.

Try and think of a time when you’ve been startled, or surprised, and try and remember the feeling.

Once you start to recognise it, and to understand how you react, then you can really start to condition yourselves with a better response, or at least a way to manage it.

Then try to think of a situation when an immediate response really is required. Aside from the obvious “TERRAIN AHEAD, PULL UP!” or a really violent wind shear warning, there are very few. Engine fire? You still need to confirm the right one. TCAS? RTO? They build in the natural delay.

We’ve put together a bunch of ‘stories’ – A Startle and Surprise Story Book.

Chris Hadfield, Canadian Astronaut, once talked about how astronauts sometimes might only have the time they can hold their breath for to solve a problem. I tend to yelp which means I let all the air out, so I would be awful in this situation.

Thankfully, we aren’t astronauts, and there is rarely going to be a moment when you have to act right this second or that’ll be it. So taking two seconds, two breaths, to calm down and work out what actually does need to be done is pretty much always going to be a good thing to do. 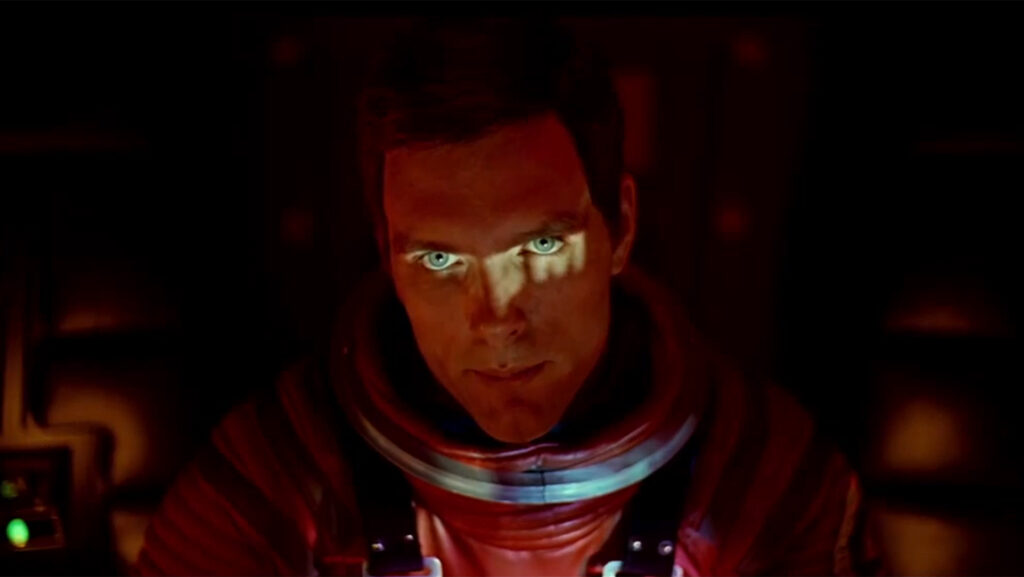 Want to read some other stuff?

Try this for size. (It’s the old post we wrote about this very subject when folk were heading back into the skies after long periods off).

And here’s our book again in case you didn’t already download it. If you have a personal story to share of a time when you fought the twin headed gorgon of Startle & Surprise, send it in and we will add it (anonymously of course). Email us at news@ops.group