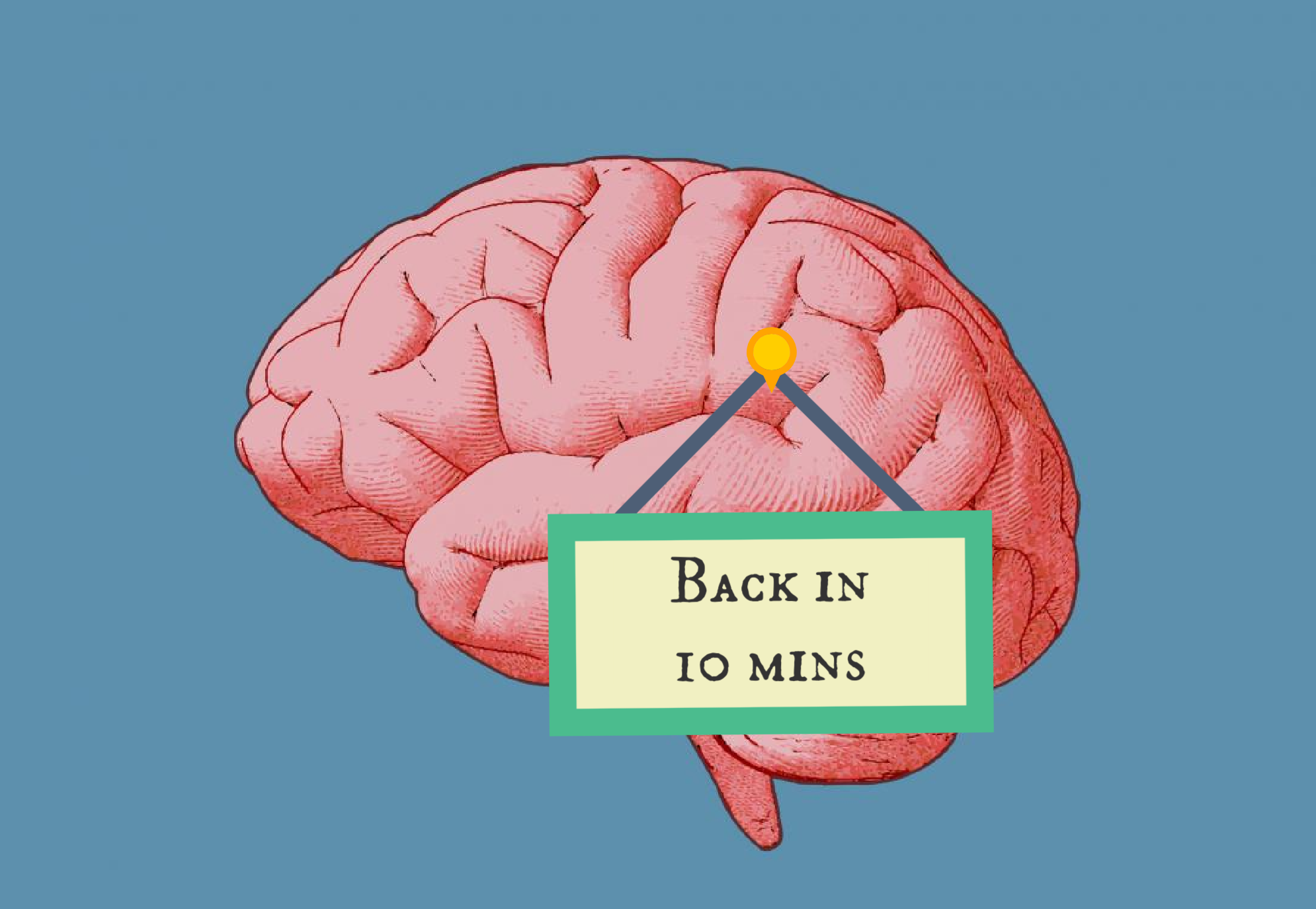 By A Danger Club Chat


In 2017, an Airbus 380 routing to UUDD/Moscow Domodedovo had a serious incident attributed to “Descent below Cleared Altitude during Approach and FS not reconfigured following a reset doing the Second Approach.”

What happened, in plain English (and minus 166 pages of report), was an aircraft carrying 422 passengers descended to 395 feet AGL, had an EGPWS warning, and then attempted a second approach which they went around from before finally landing without incident from the third approach.

Now, it might come as a surprise, but  if we are going to talk about either of those approaches, then we actually should talk about the second one. Here’s why…

(But before that) The Report

A large number of the aforementioned 160 plus pages of this report discusses and analyses Airbus specific (and at times quite technical) factors involved in the second approach. Things to do with FMS sequencing, oscillations from mismatching position signals, FMC resets, multiple waypoints…

But if we sift through this technical stuff and really ask what led an experienced crew, with a full functioning modern aircraft, into this situation then the real root cause is simple.

Stress caused by what had happened earlier clouding their ability to do what needed to be done next. 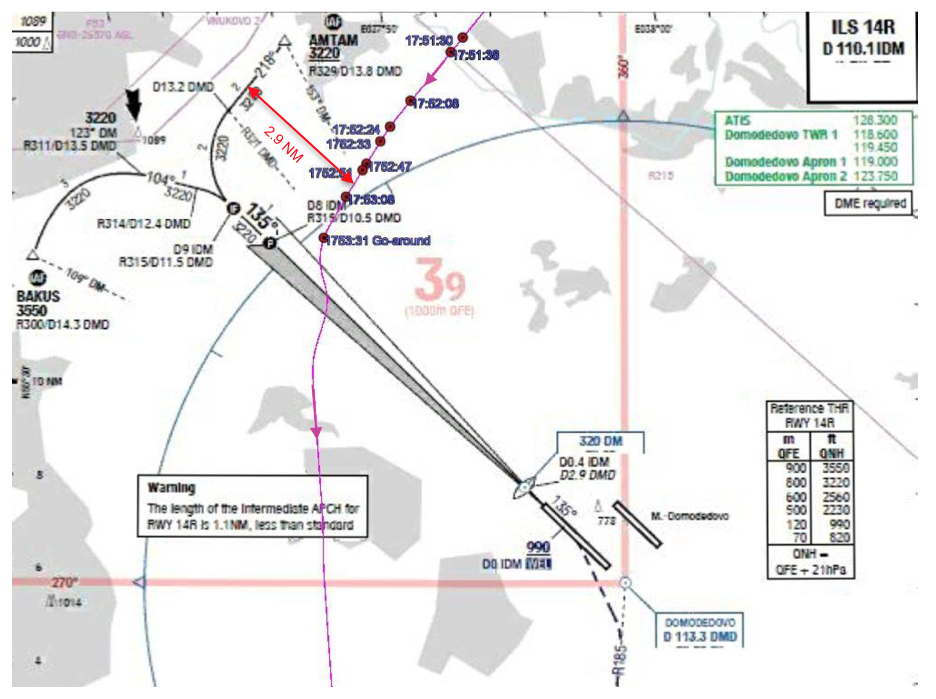 We’ve all been there.

We have all experienced a time where something has gone wrong and our brain has refused to drop it. Instead of getting to work, it’s sat there reminding us what we just did, how silly it was, even when we’ve tried to move on and get our focus back on the current situation.

You no doubt have your own examples – the first manoeuvre in a sim assessment that is so messy you spend the rest of the session dwelling on it, wondering if it was too messy to pass. The time you did something silly on the line and sat there stewing away with the “why did I do that?!” and the “What an idiot I am!” thoughts.

And out on the line, this dwelling on what happened just now, instead of what is happening now now is particularly critical because, as we know, a flight is a pretty dynamic beast, and it doesn’t stop at the mistake – it keeps moving on. If we don’t get with the program, then where it is going to move us to might very well be another equally or even tighter spot than the one we are still stewing over.

Now, us pilots are tough on ourselves, often our own worst critic. We are also quite detail-oriented which means if we allow our brain the freedom to, it tends to start throwing a few additional ingredients into that stew pot, until there is a nice bubbling hot soup of worry filled with self blame, bruised ego, concerns about repercussions and just a little fixation on hindsight.

But if we let this soup spill into the remainder of the flight, we can get burned very quickly. So, how can we get our head back into the game? 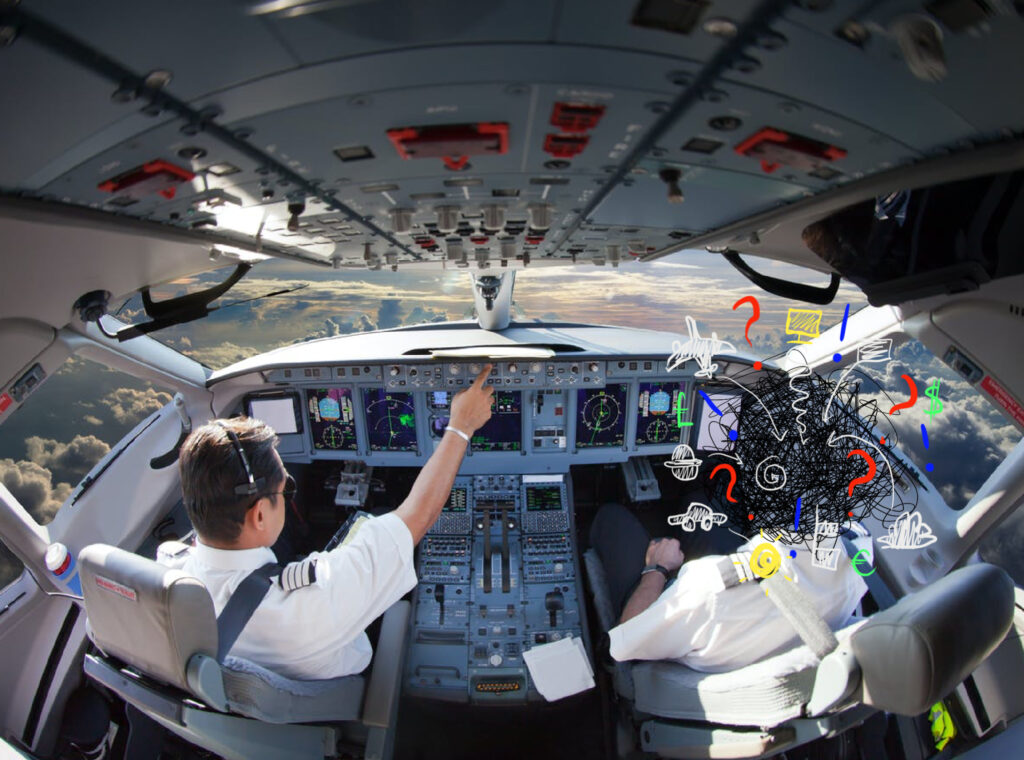 Yep, time is a wonderful thing. They say it heals all.

Alas, we don’t always have it, and if you don’t, then you’re going to need to do two things.

One: Take just a few moments to throw everything into the stew pot.

Two: Stop stirring it and put it aside until you do have the time to really sit and look at your reflection in the probably quite thick, dark gloop (ok, enough with the stew analogies, I promise).

You are going to have to wait until you can sit and reflect, dissect, digest. This does not mean disregarding it immediately though.

After a stressful or surprising event, it can take between 20-30 minutes for adrenalin levels to really drop down to normal again. In the flight deck SOPs, memory items, all our years of practice are there to help bring those levels back to normal quickly. But you still need time to acknowledge something happened, and to regroup. While you may not have time for the full self-trial, you do need to make time for your brain to get it together again. 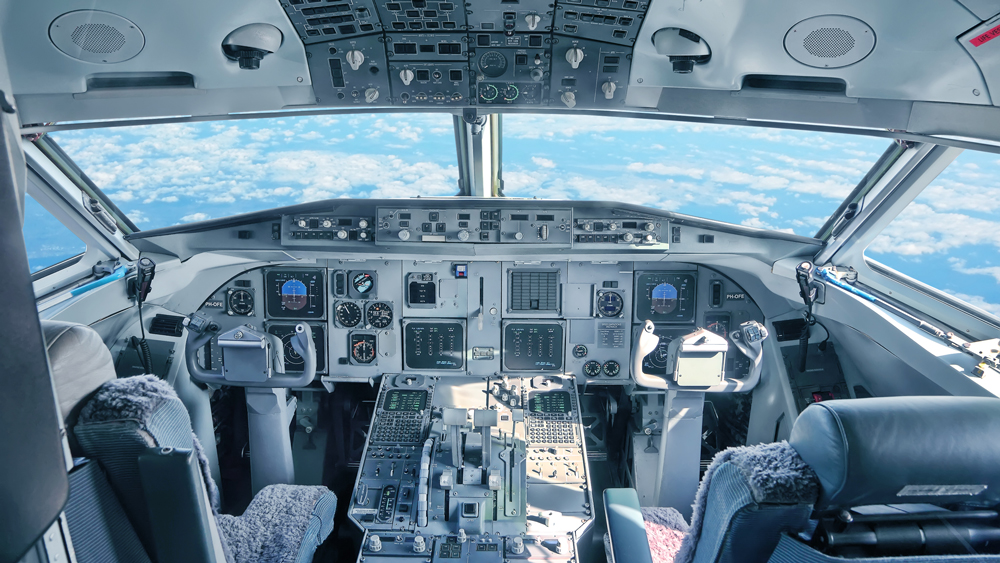 If your brain is not in the flight deck, it’s as good as empty.

But how long do you need?

That is very dependant on you and on the situation. A group of pilots were asked to give an estimate of how long they thought they’d need to reset and re-brief for a second approach following a “not their fault” event leading to a go-around. It wasn’t particularly scientific, there was a hypothetical pig involved, but for the most part the group seemed to feel 5-10 minutes was adequate.

This was a situation where they were not to blame though. Throw in the embarrassment and concern about repercussions and the time to put all that aside may be much more.

Admit it, Move on.

A key step in this seems to be simply admitting something went wrong. Acknowledging a mistake, out loud. Saying “That happened, but now we need to do this…” can be trigger to your brain to focus on that “now we need to” element which is so important to safety. It can also be the trigger to bring the other person back into the now as well.

Without this, it is often hard to stop your brain from running through the events again and again, self-preservation kicking in as your brain so thoughtfully tries to find reasons, evidence, excuses as to why it wasn’t really your fault.

We need to Rebuild

In the A380 incident, this seems to have been what happened. Added to that was a likely loss of trust – in themselves or potentially in the aircraft – because there was not time to review and work out what had really happened. And this is the next thing you need to give yourself time to do – rebuild.

Just as we rebuild our automation after a wind shear event, or a TCAS RA, we need to rebuild our own mental model of the situation as well, and using a structured method – sticking to SOPs, ANC, what we know – will help reset your brain back into the ‘now’ far more quickly, and with far more useful context to keep you safe. By going back to basics, starting simple with a good bit of ANC and working up again, you can determine where to place your trust and then go from there. 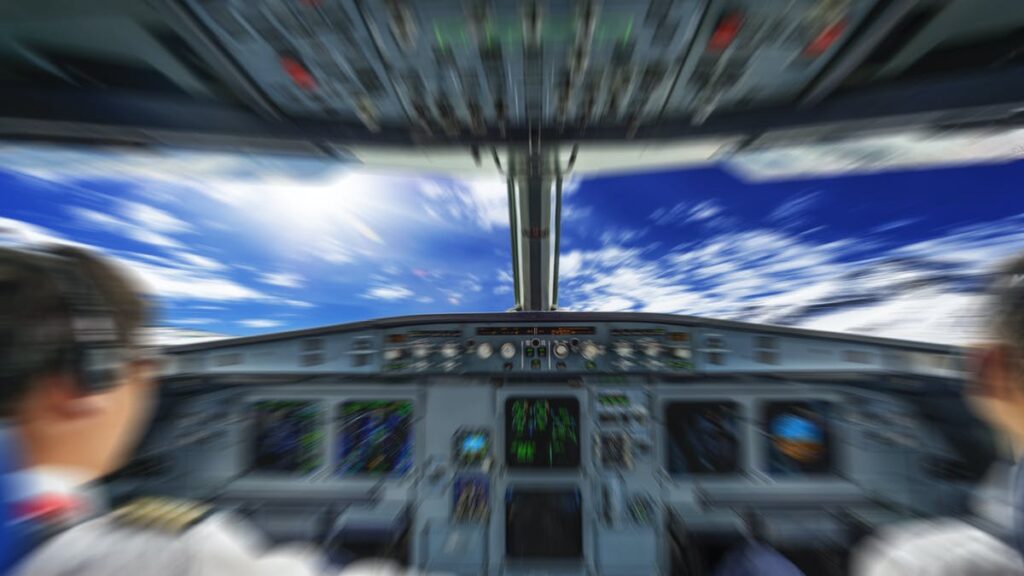 Getting your brain up to speed is key.

But can we prepare for this even earlier?

We probably don’t spend anywhere near as much time thinking about failing as we should. I mean, it’s not nice to. Adding some Kobayashi Maru exercises into sim profiles probably isn’t the way to go about it, but in fact building resilience is something that can only really be done through practice.

By resilience, we mean that ability to bounce back. The capacity to recover from difficulties. Mental toughness. Some of this can be prepared with briefings on mitigation strategies, threat and error managements and all that good stuff.

But the resilience to bounce back from a real unexpected, unprepared for event –  that only comes through actual experience of those sort of situations.

How can we train to fail in sims though? And especially in the sort of scripted sims that are all many smaller operator pilots have exposure to?

The Element of Surprise

Sim scenarios which involve an element of surprise are critical. It doesn’t have to be something huge, but it does have to be something that actually tests the pilot’s decision making, situational awareness and resilience skills. They also don’t have to fail, but they do have to experience that “not going to plan, what do you do now?” moment where they need to reset their brain, rebuild their SA, and regroup with the other crew member.

If Resilience is the key, how to build it is the question.

The resilience to bounce back needs to be developed, practiced and thought about. And a process for doing it needs to be identified.

Resilience, or a lack of, is unfortunately what led the crew of the Moscow A380 into having to discontinue a second approach. While the factors leading to the first may seem so much more important to review because that first approach led to a so much more dangerous condition, the really critical Human Factor in this, and in so many experiences on the line, lies in the question of “How can we get our head back in the game following an event?”

Think you have an answer to this? We would love to hear it. You can reach us on team@ops.group.

What happens in Danger Club? Top secret of course, but very simple: we get together as pilots to talk about  danger. This isn’t the usual safety meeting (hence the strikethrough): we’re just fallible humans figuring out where our faults may lie.

The first six meetings have been met with enthusiasm from all attending, and some really interesting discussions have resulted.

Top topics so far: Taking control from the PF, finding your voice as the F/O, MAYDAY calls and emergencies, over-experienced captains, automation vs hand-flying, the risks of a too shallow cockpit, whether there is such a thing as too much experience, and the question of when do we become too comfortable with risk?

It’s been fun and fascinating. Bec wrote a great article on one of the topics after one of the sessions: Fighting for Control, and Chris wrote another one: Grandchildren of Magenta.

OPSGROUP members – keep an eye on the OPSGROUP forum for details of the next event!