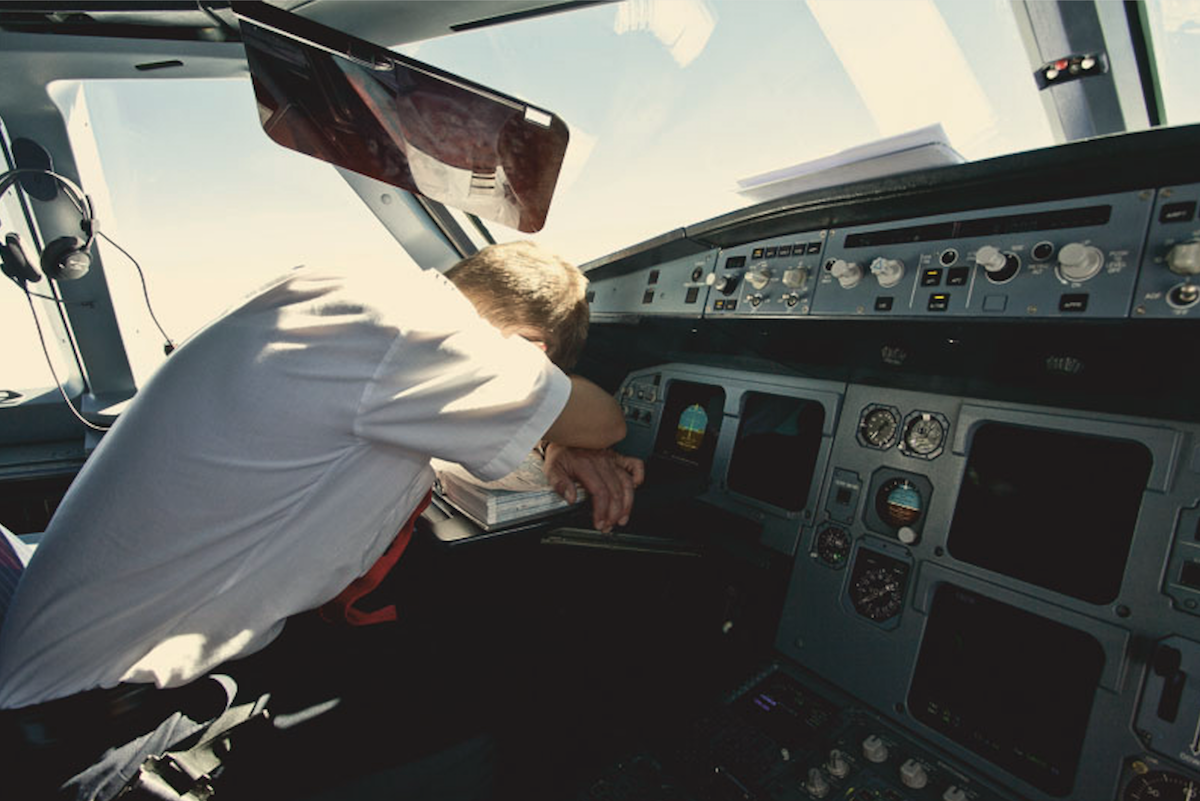 
As is too often forgotten by regulators, aircraft flown by humans require rules that match human needs.

One of those needs is sleep. Normally, we do this for about 33% of the day. If you manage to get a perfect night’s sleep, have a short ride to the airport, and then operate a long haul flight that departs on schedule, you might get away with not feeling tired during it. Most of the time, these perfect conditions don’t show up on the day.

Especially with the cumulative fatigue we suffer as pilots, a quick nap works wonders.

NASA did extensive research on this in 1994, and the findings showed that “The benefits of the nap were observed through the critical descent and landing phases of flight … The nap did not affect layover sleep or the cumulative sleep debt displayed by the majority of crew members. The nap procedures were implemented with minimal disruption to usual flight operations and there were no reported or identified concerns regarding safety.” This gave us the term, “the NASA Nap“.

So, napping is good. NASA says so. But, around the world, we have very different regulatory approaches to this. To make it sound better, the regulators call it “Controlled Rest”, or CR.

Places where you can:

Places where you definitely can’t:

The US. Although the Air Force and the Coast Guard allow it, the FAA does not – neither for Part 91, nor Part 121. CR was considered when the latest FAA rules were developed beginning in 2010, but it was excluded from the final regulations. FAA Advisory Circular 120-100 (FAA, 2010, page 11) states:
Although a number of foreign air carriers authorized in-seat cockpit naps during flight, the FAA does not authorize such in-seat cockpit naps.

That seems to be the FAA position. No napping allowed. There are some wonderful resource guides, listed below, that delve deep into the subject, but in terms of napping – it’s still forbidden. Why? That’s a good question. We don’t know. 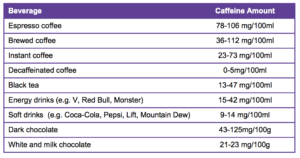 We will discuss the topic in the Ops Chat on December 12th, 2019 at 12pm EST – register here:
https://ops.group/opschat 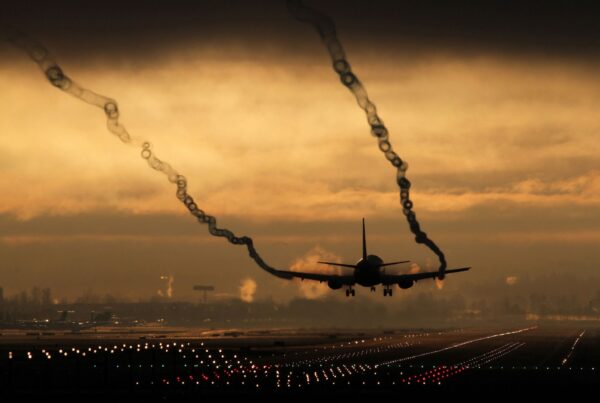 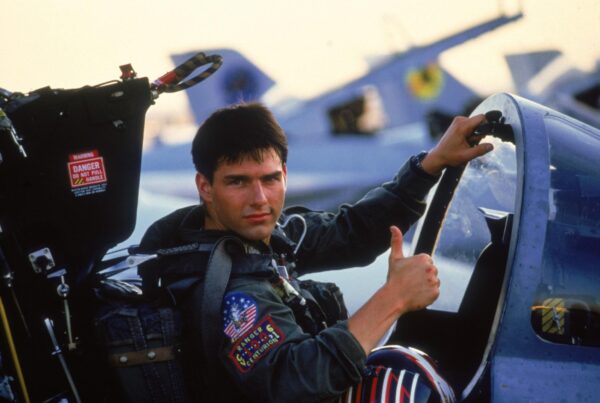 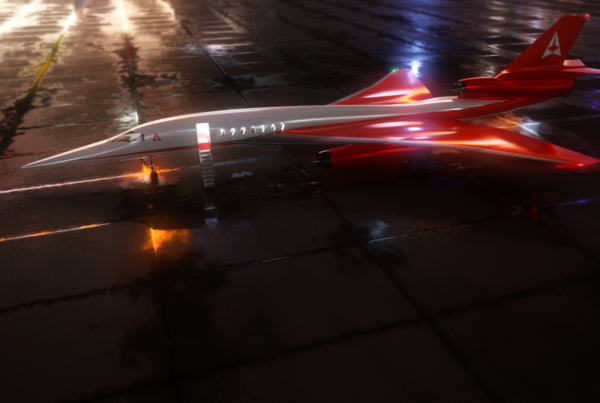