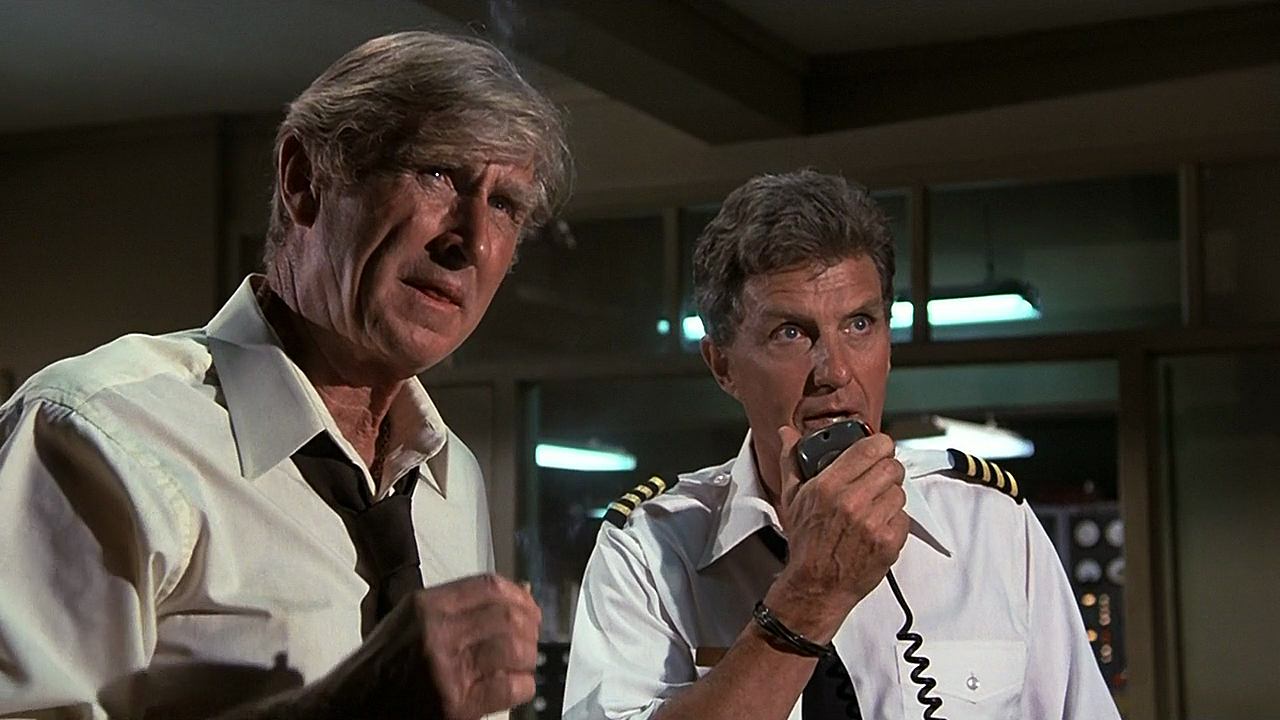 
Communications in aviation are meant to be standard. Everyone speaking the same language, in the same way. Alas, alack, and unglücklicherweise, we all know this ain’t always the case. Some areas have their own ways of doing things, others just seem to be difficult on purpose.

So here is a rundown of some of the places you might want to listen out for on your international adventures.

If you are routing between the Ankara FIR and Nicosia FIR then you are going to need to look out for Ercan Control.

Ercan want to control an area over Northern Cyprus, but ICAO don’t recognise their authority. So you’ll probably have to call each centre separately as they don’t like to talk to each other directly. 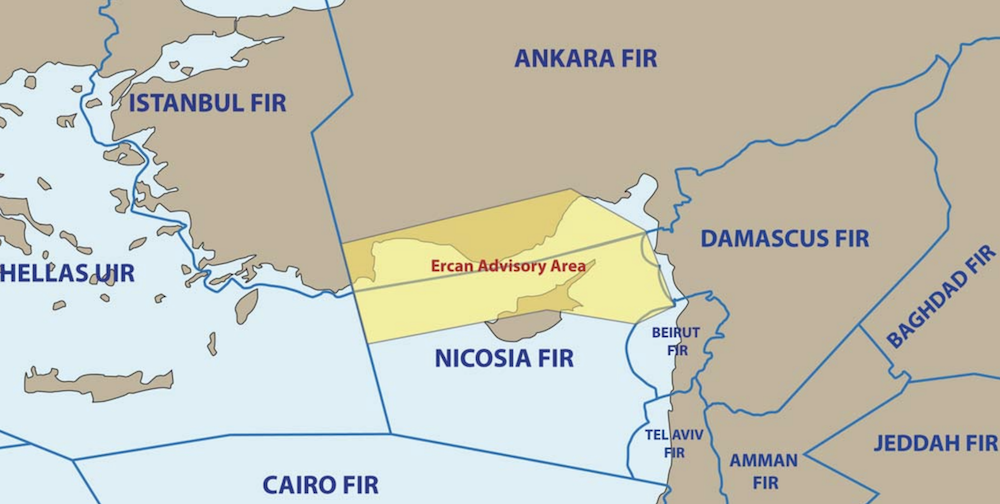 To make matters worse, you need to coordinate with Ankara and Nicosia ten minutes before reaching their respective FIR boundaries, which often means relaying via Ercan because Ankara can’t hear you. 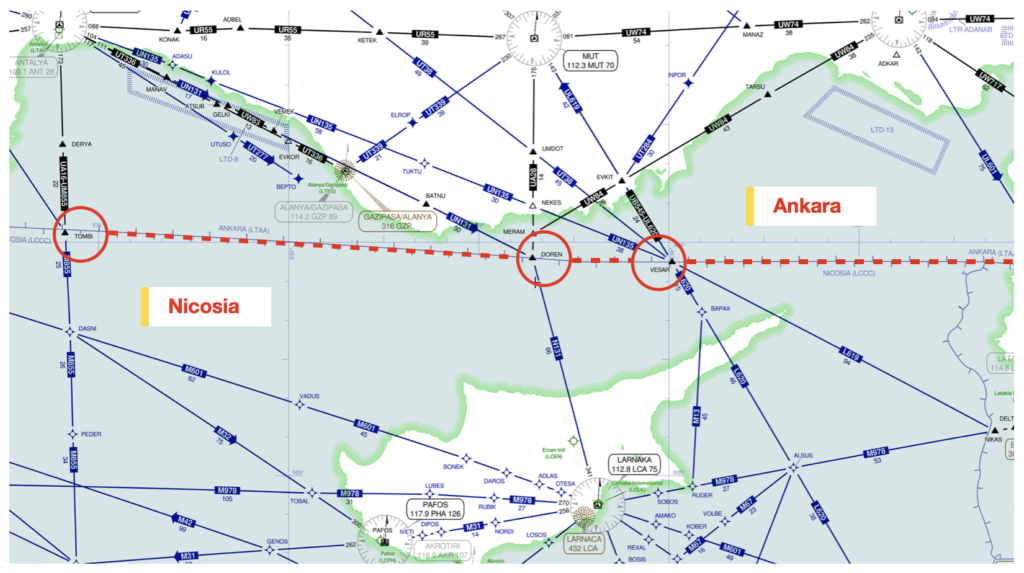 Where the handover happens… or sometimes doesn’t

Southbound is the messiest – make sure you keep following the instructions from Ankara, (or relayed by Ercan 126.7/ 126.9) until you reach these points. Once you do, there is a chance they will tell you you are now under Ercan control, which you should politely acknowledge and then ignore.

At this point, talk to Nicosia, do what they instruct, and once that’s all sorted, then call Ercan as a courtesy to let them know what you’re doing.

This is just a plain old case of political rivals. Pakistan and India don’t like talking to each other, which often means they won’t hand over to each other between their airspace. So be sure to have the frequency ready – and a call to let the previous know that you’re changing over at boundary is a good idea.

Pakistan Air Defence need to hear from you at least 15 minutes before you enter their airspace, and often ask for your ADC number.

There are different frequencies depending on where you’re entering, but the main ones are Karachi 128.350 and Lahore 124.100.

A run in with Iran

Tehran are another strict “call us first” airspace, and they take it pretty seriously if you don’t get in touch.

The Air Defence want a 10 minutes heads-up. If you are departing out of a UAE airport, this probably means calling as soon as you pass 10,000ft.

Over some parts of Africa, there are more giraffes than there is radar coverage. Big swathes of Africa have little control, so you are going to need to do some in-flight broadcasting here. 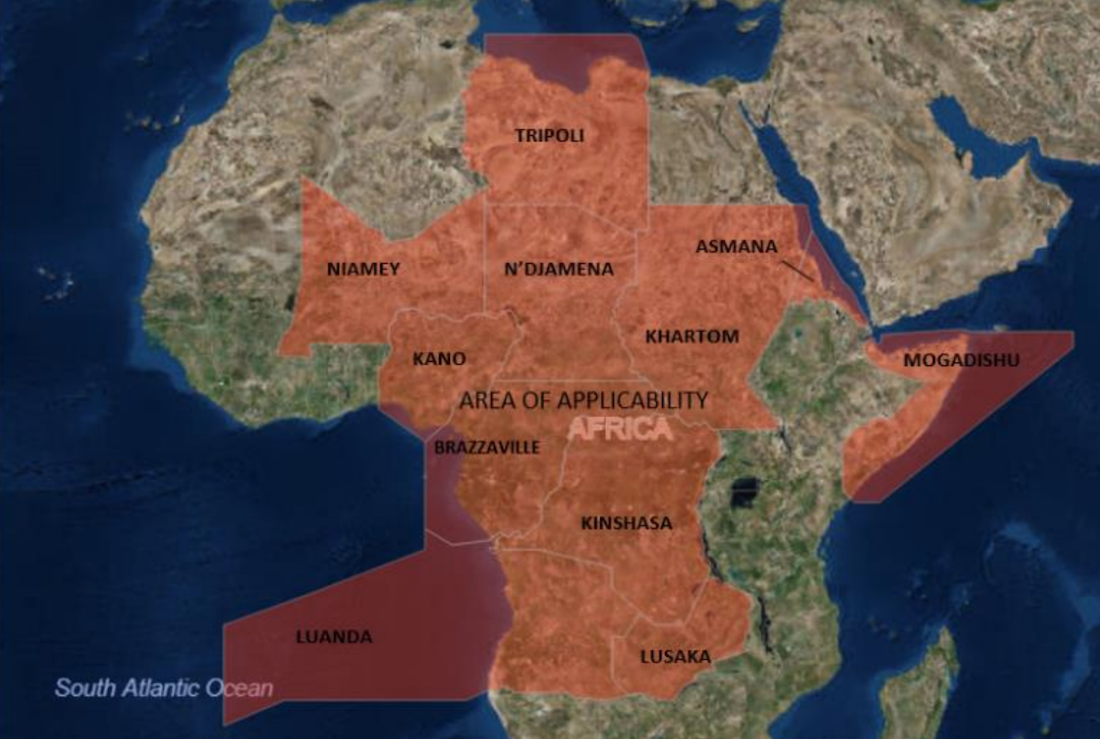 The areas where you need to be IFB-ing

It might sound like a chore, but numerous heavy and super jets route through here, and not hitting their wake is probably one the best reasons to work out where they are and when. (And if you’re one of the big ‘uns, then thinking of the little ones is a nice thing to do as well!)

Generally, one IFBP seems to wake everyone else up and triggers a bunch of others, and then you can get a good idea of where everyone is routing.

More info can be found in IATA’s IFBP document, but here is a little IFBP script in case you need it: 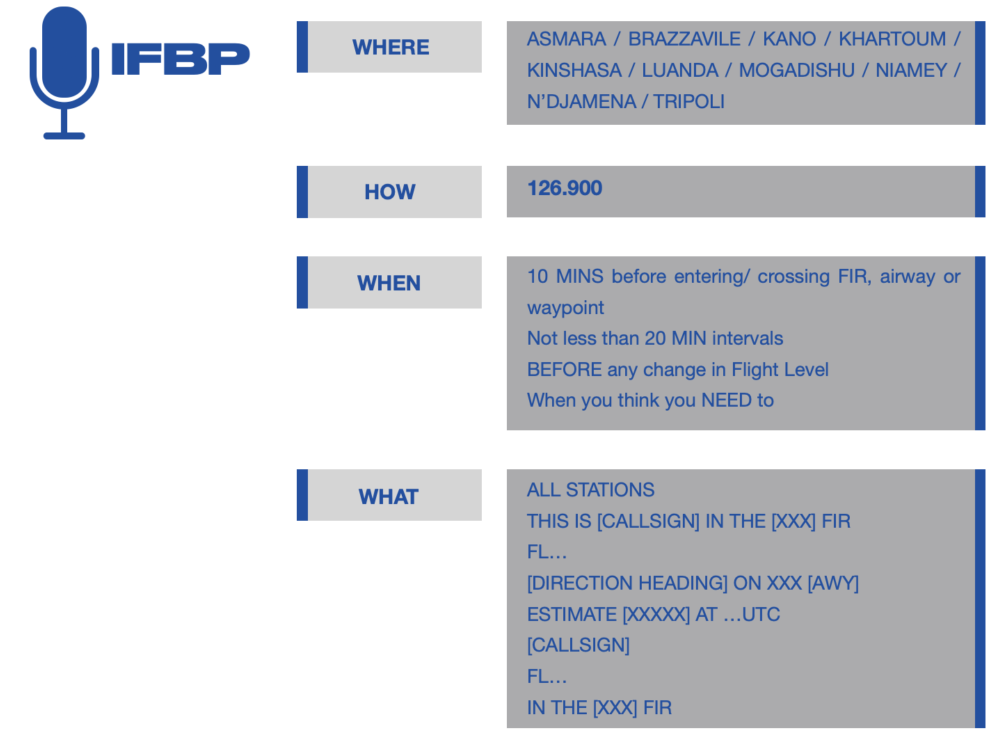 The HF radio over Mumbai airspace is the bane of many a pilot’s long-haul life. It often seems to defy all logic of night versus day frequencies, and is usually a trial and error situation to try and work out which one is working.

You will know when you do find the golden frequency, because you will hear the ear-aching scratchy hissing, overlaid with a dozen airplanes all calling at once and not listening out for each other.

So try to avoid talking over another aircraft, but be ready with your finger on the mic trigger for when a tiny pause occurs and you get your call in. The radio is rarely good at the best of times so headsets are recommended.

The lingo Down Under

Australia are like teenagers – happy to text, but rarely do they actually want to talk to you. Nearly all of the Upper Preferred Routes in Australian airspace use CPDLC.  Which is actually great. But only if you’ve got it, and only if you get it right (you do need RNP10 and ADS-C/CPDLC to route along these).

You can logon to YMMM/Melbourne or YBBB/Brisbane (15-45 minutes before) and when you enter, they like to receive a position report. From then on its very straightforward.

A593: The Akara Corridor

There’s a bit of airspace off the coast from ZSPD/Shanghai known as the ‘Akara Corridor’, where different ATC centres are responsible for the control of aircraft at various different crossing points. South Korea (RKRR/Incheon) controls north-south flights here, while Japan (RJJJ/Fukuoka) controls east-west flights. 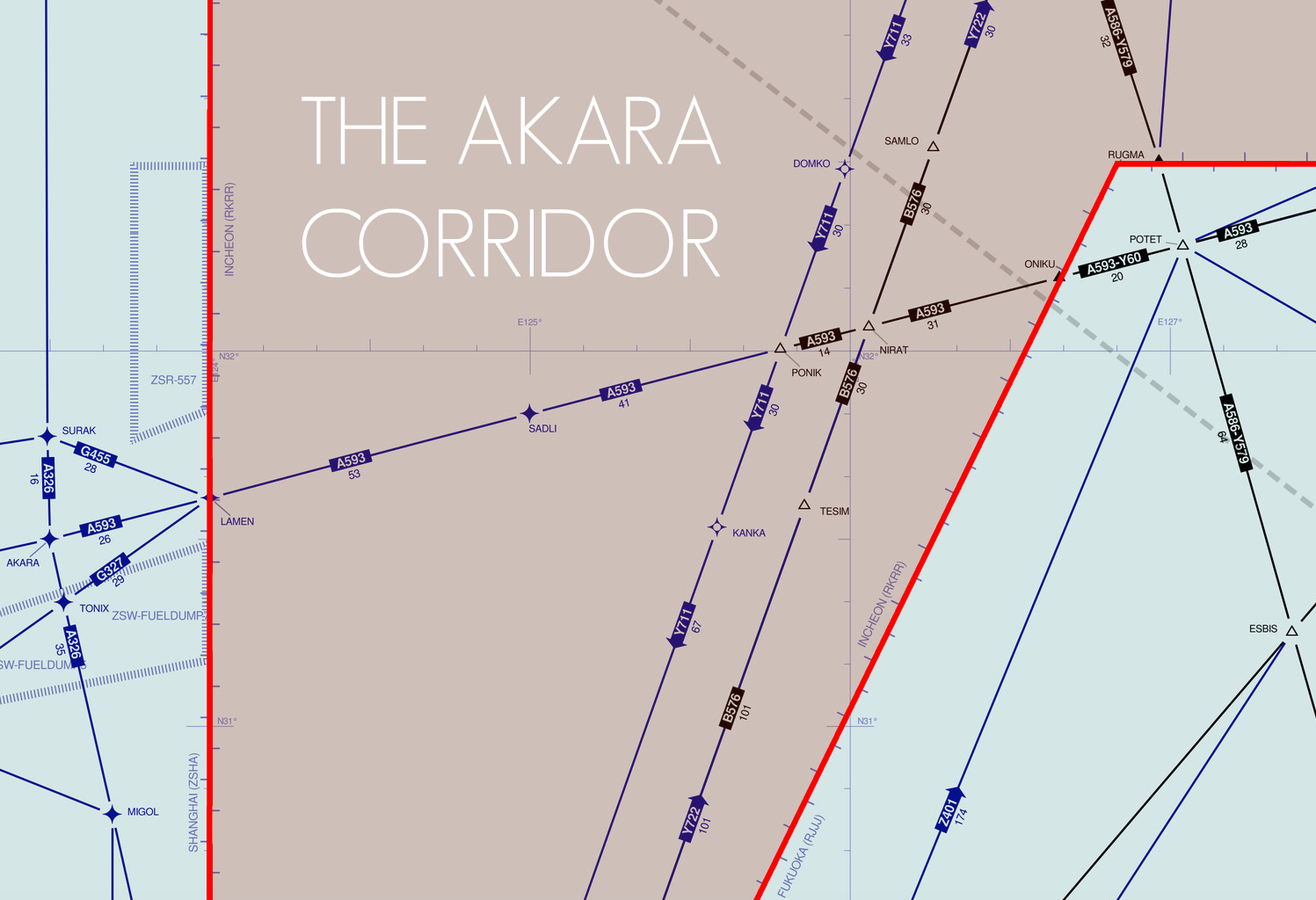 This area has always been unusual in that more than one center has had responsibility for controlling aircraft at different waypoints.

But on 11 Jan, 2021, ATC authorities in Japan, China and South Korea agreed to implement a proposal from ICAO regarding ATC management in this area – so from 25 March, 2021, South Korea will control all flights in this area.

No briefing on ‘The Comms Hot-Spots to Look Out For’ would be complete without a mention of KJFK/New York controllers.

Granted, this is a busy airport, in busy airspace, but operating into JFK is not for the faint-hearted. Controllers speak fast, only say what they need to say once, and get very mean very fast if you mess up.

There are quite specific when’s and where’s to call on the ground as well – once clear of the runway, check in with ground, but also apron to find out your gate and entry to the apron, because ground will probably want to know this, and sometimes the two don’t seem to talk to each other. 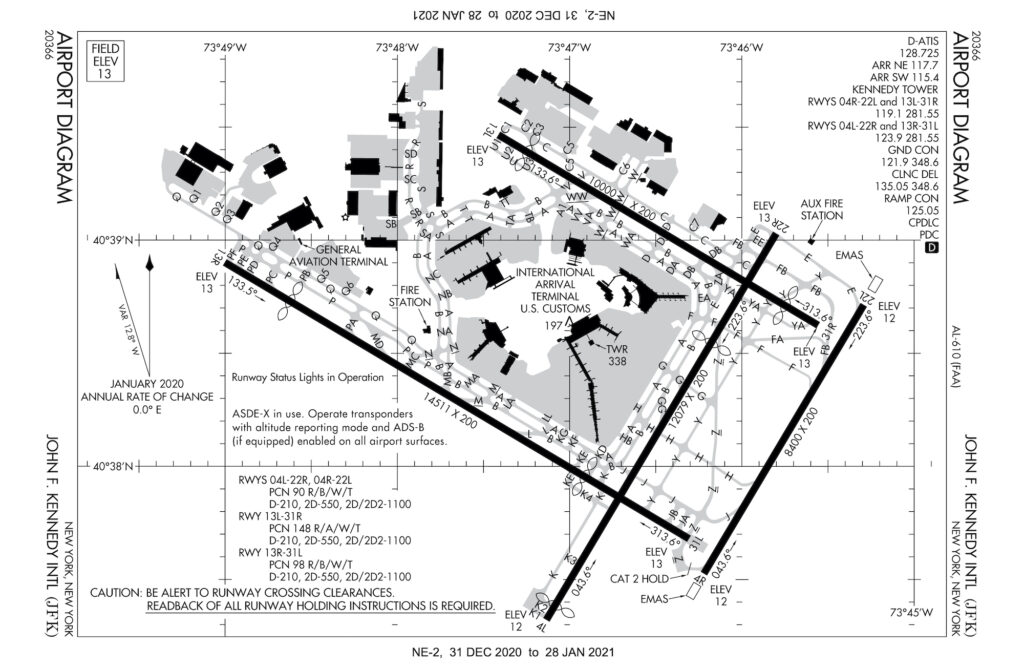 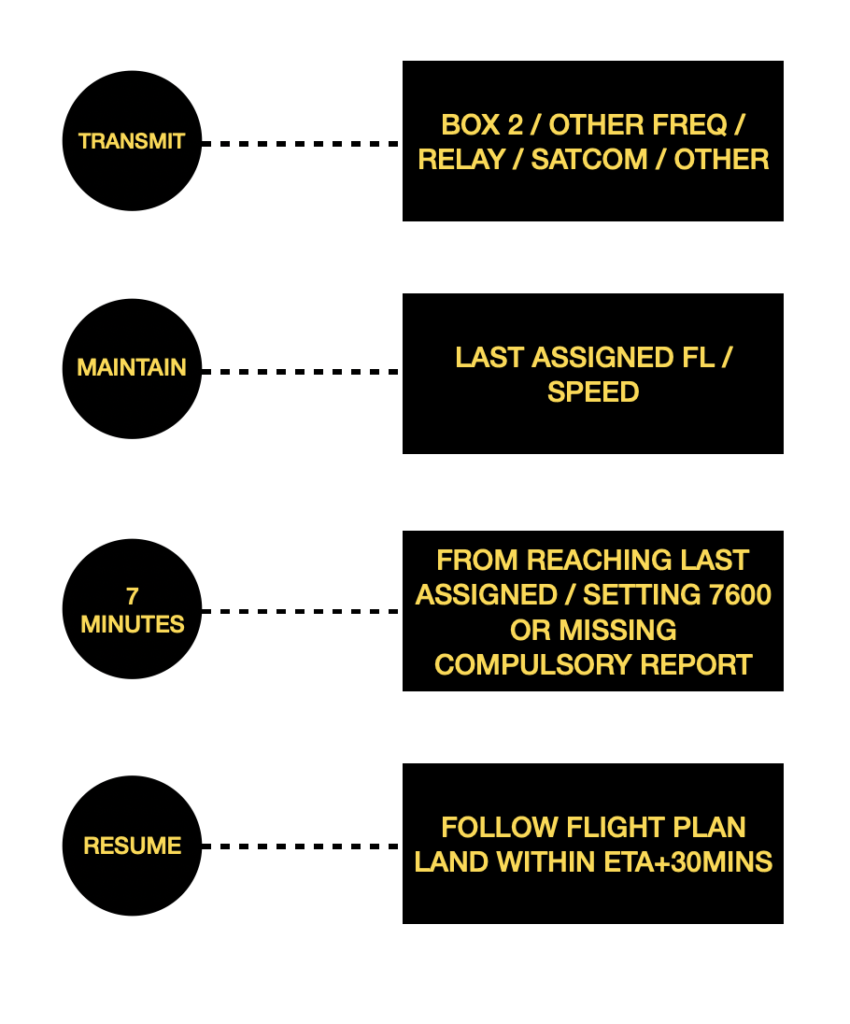 ICAO Doc 4444 contains the standard lost comms procedure. Some countries have their own versions too.

If you’re in IMC:

If you’re in IMC and in an area with ATS surveillance: