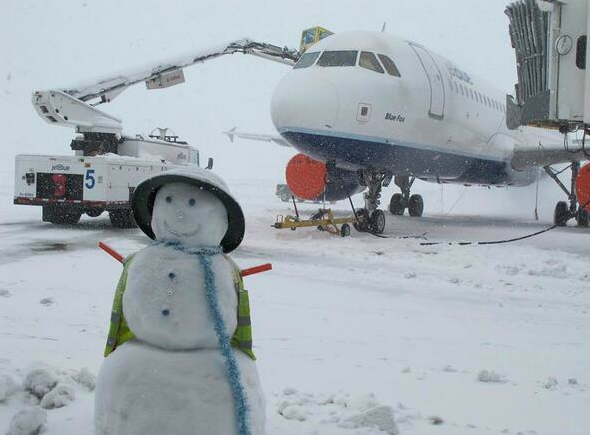 SNOWTAMS slip into a new style

SNOWTAMS slip into a new style


ICAO will be updating the format of SNOWTAMs later this year – the special issue Notams that deal with surface condition reports and contaminated runways. They have published updated guidance on how SNOWTAMs should be issued when the changes take effect on November 4, 2021.

Here’s a summary of what’s changing, what the new style SNOWTAM will look like, plus a handy chart to help you decode them…

There is such a thing, and we can only assume they wear skintight suits and body surf down runways to measure the friction. Anyway, they make recommendations on global reporting formats and also how to assess runway surface conditions.

It is quite a big thing. A lot of accidents happen because runway friction is not reported correctly. Or rather, pilots don’t understand it/choose to ignore it. Just ask (several) crews flying into UEEE/Yakutsk about it.

But if you check out the RCAM (Runway Condition Assessment Matrix) below, you will notice that offering a braking action is the preferred method nowadays. Friction coefficients are not so useful. 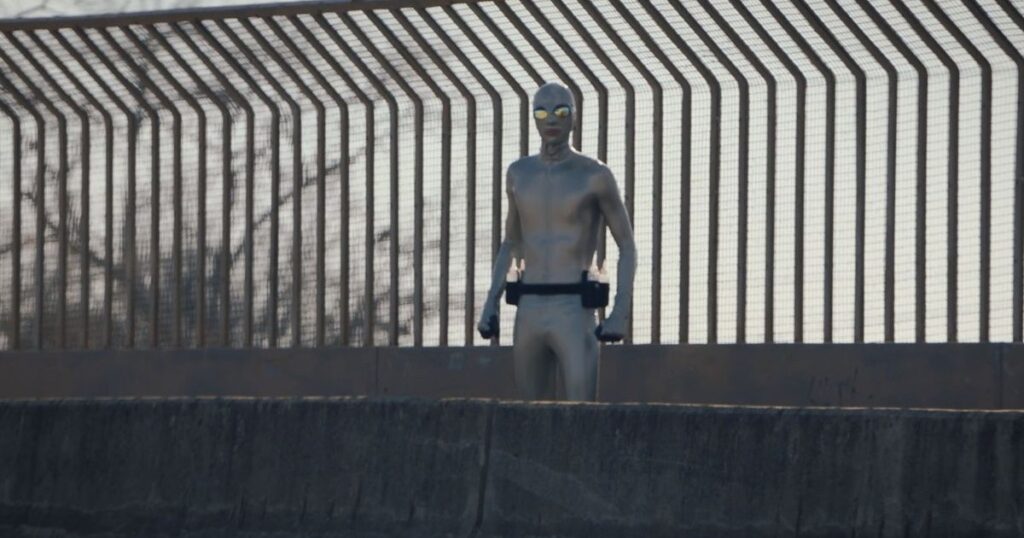 So, it is something that basically tells the pilot: “Watch out, slippery!” in a rather complicated sort of way.

SNOWTAMS use metric units, and a bunch of codes for deciphering. More about that later on.

What are ICAO changing?

As of 4 November 2021, the maximum validity of a SNOWTAM will be 8 hours. Currently they are 24 hours and a lot can change in that time meaning you have to try and discover what is still valid and relevant and what is not.

With the new ones, if they don’t say anything different after 8 hours then you can assume the runway surface condition is good and normal again. If anything changes, they will release a new one which will automatically replace the old one.

Each SNOWTAM will get its own serial number for identifying it.

What else is in the Guidance?

Yep, that is written in it. It is an abbreviated heading demonstrating how certain things should be written. For example:

This is an example of how the new style SNOWTAM will look. Not a huge difference to the old ones, but here is a decode for you anyway.

The last bit is another change – this gives you “Situational Awareness” – a free text (i.e. real human language) section reporting other important stuff you might want to know.

We aren’t going to be there to decode for you, so here is a decoding device we made earlier (by copying the ICAO one and adding some nice colours).

You might also want to download something like the SNOWTAM app on your smartphone (just make sure whatever you use is correct against your company manuals). 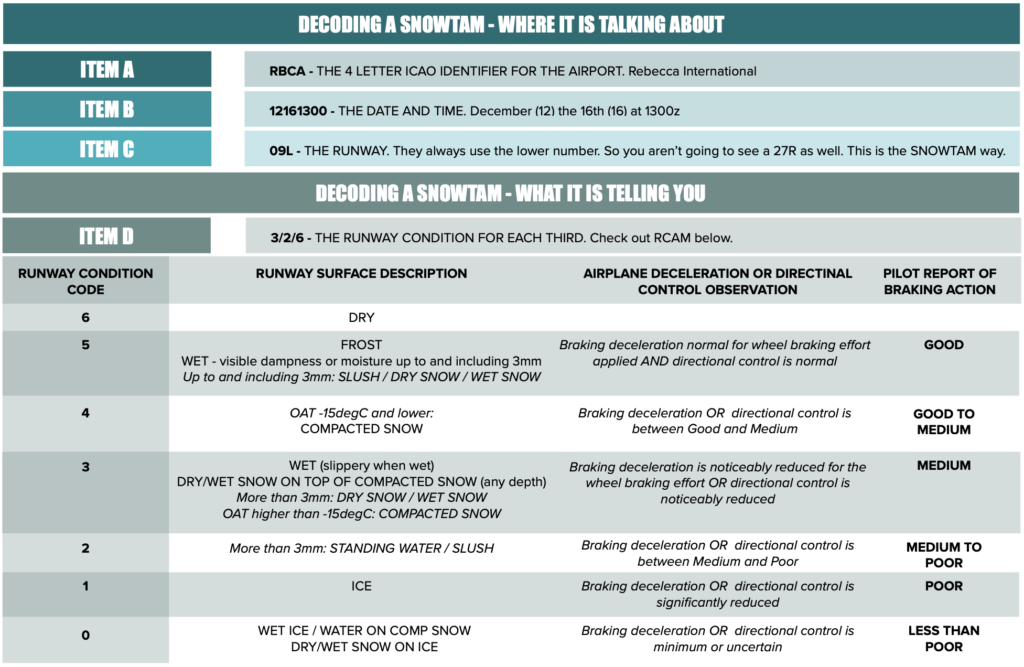 Well, in order to make SNOWTAMS better, because they are fairly important. You might get some frosty toes if you step in a puddle of slushy snow, but you’re going to get more than cold feet if you go skidding off the end of a runway.

SNOWTAMs are there to make winter weather safer. They give critical information about the state of the runway, and this should be plugged into whatever performance calculating device your airplane needs you to use so that you can see whether you will stop before, or after, the end of the runway.