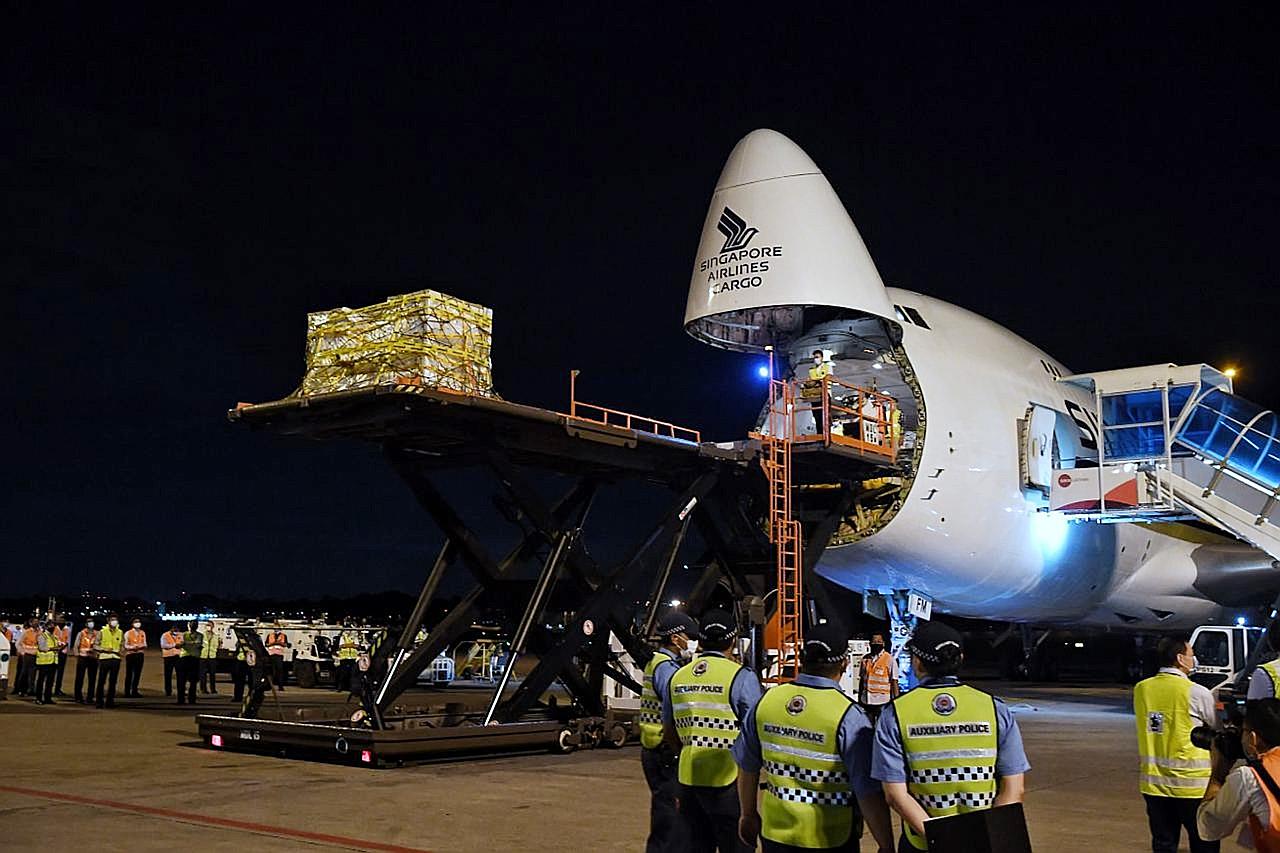 
We are on the verge of the largest airlift in history. The Covid vaccine rollout has begun and the world is turning to aviation to make it happen at breakneck speed.

Huge. IATA think the equivalent of about 8,000 fully loaded 747 freighters will be needed to get the vaccine out to everybody. Over five billion doses of just the main ones will be produced this year alone – enough to jab nearly half the people on earth. 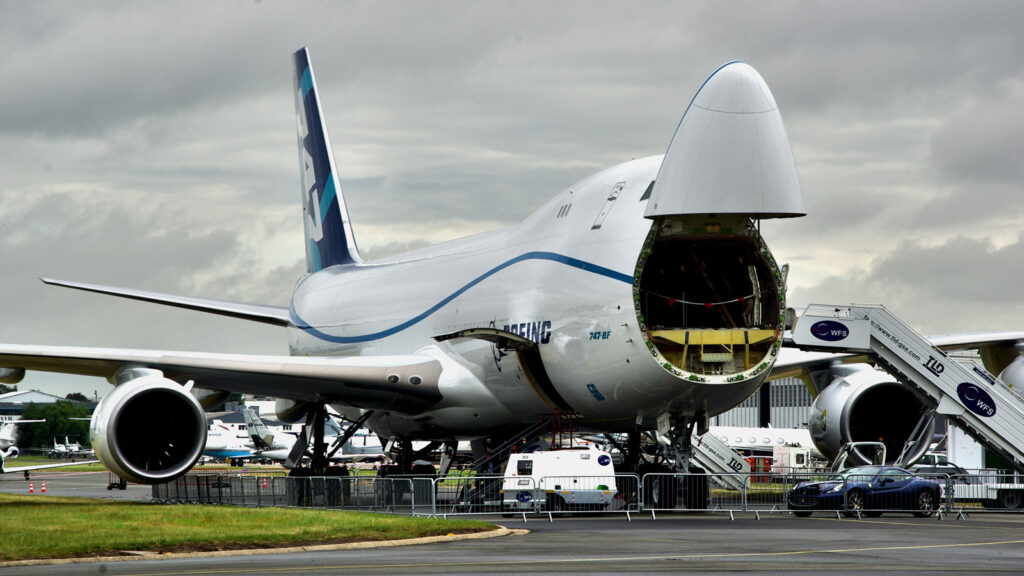 The world would need 8,000 of these, fully loaded to get the vaccine out to everyone.

It’s a gargantuan logistical challenge for the industry and it means crew will be carrying large quantities of vaccines throughout the world packed with volumes of dry ice we have never seen before.

The problem is that dry ice is dangerous. Put it in a confined space like an airplane and it can be really dangerous. The FAA were sufficiently concerned about it to issue a safety alert back in December, while EASA have come up with their own guidelines.

So, why is it so dangerous?

Dry ice is carbon dioxide but in solid form. It goes that way when you make it really cold. The issue is the minute it begins to warm up again, it turns straight back into gas – ‘sublimates’ if you want to get technical. While this is great news for the dance floor of your favourite night club, in airplanes it means you have a hazard that is constantly trying to fill your cargo hold or cabin with a toxic gas.

You can’t see it, smell it or taste it but CO2 displaces the oxygen in your body causing you to gradually asphyxiate. It is not the same thing as hypoxia, and you can’t rely on the symptoms you were taught back in flight school. Early signs of CO2 poisoning include drowsiness, headache and difficulty breathing. Very quickly this can turn into dizziness and confusion. Left unchecked seizures and unconsciousness will soon follow.

The more you are carrying, the bigger the risk. Which is why there are strict limits set by manufacturers and operators on how much you can carry. The problem is that these limits were never designed with the global rollout of a vaccine in mind. Operators now need to find new ways to manage the dangers of hauling much more if it.

A little about vaccines. There are two approved in the US – Pfizer and Moderna, and they both work in similar ways. They use RNA (DNA’s lesser known cousin) to tell your body’s cells to produce a spike protein – those pokey out bits you see in all the Covid pictures. This triggers an immune response and hey presto, no more Covid.

Well, there’s more to it than that. But the point is that RNA is fragile stuff – it starts to break down if you don’t keep it cold. Like really cold. The Pfizer vaccine has to be kept at -70 deg Celsius while Moderna must be kept at a comparatively tropical -20 deg Celsius. That’s where the dry ice comes in. 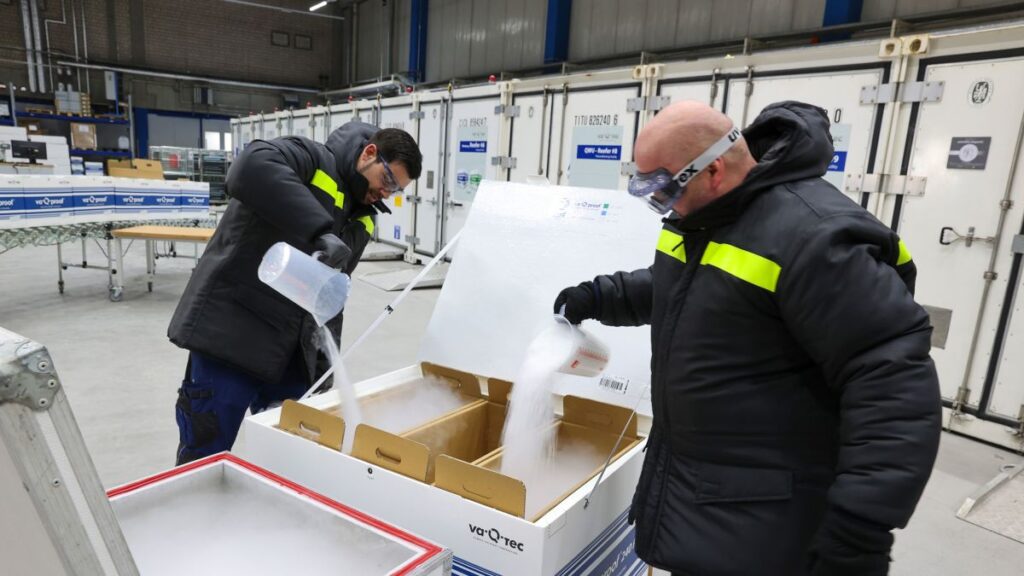 Large amounts of dry ice being loaded into vaccine shipments.

The vaccines are generally being shipped in special thermal containers – basically big coolers with layers of dry ice used to control the temperature inside. 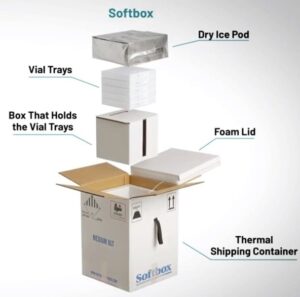 So how much dry ice is too much?

That depends. There are lots of factors at play including the rate the dry ice is releasing gas, the size of your aircraft, how efficient your ventilation system is and your appetite for risk. Aircraft manufacturers publish guidelines, and it is up to aircraft operators to carry out a risk assessment to find a safe answer.

If you’re looking for a starting point, the FAA have published a formula. It’s a bit dry (no pun intended) but with a little number crunching you can come up a conservative idea of how much is safe to carry. Whatever happens, the concentration of CO2 in the air of your aircraft can never exceed 0.5% – the FAA’s hard limit for transport category aircraft and the maximum level for humans flying aeroplanes.

How do we stay safe out on the line?

Keep that air flowin.’ The most important precaution is enough ventilation when carrying dry ice. Make sure you are maximising flow throughout the aircraft.

Watch those MEL’s – defects that affect your ability to ventilate are major red flags when you see dry ice on your NOTOC. This may include bleed/pack problems. Also look out for issues with your fixed oxygen system – you may just need it.

Keep things cool. The colder your cargo hold, the slower the dry ice will release gas. This includes on the ground – try and limit the amount of time the hold is open, especially in hot climates.

Use CO2 detectors. These can be carried in an aircraft or worn by crew members – don’t confuse them with carbon monoxide (CO) detectors found in smaller piston aircraft. 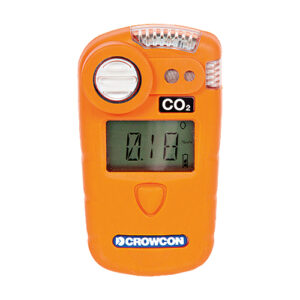 Get some training and have a plan if you experience symptoms or an alert is triggered. This may include getting on oxygen, declaring an emergency and diverting. Chances are the problem will get worse before it gets better.

Beware of smoke/fumes removal procedures. Every aircraft is different but in most cases they involve depressurising the aircraft. In the case of dry ice this may make the problem worse – an increase in cabin altitude has been shown to increase the rate of release and draw more CO2 from the shipments.

Keep an eye on ground staff too – high concentrations of CO2 can hang around cargo holds for minutes after opening. They may not realise the danger.

It’s not just ice. There are other risks too.

Vaccines are being shipped with lithium battery powered trackers. Manufacturers want to know that the vaccines are kept cold enough and being delivered where they are supposed to be. Which means operators have to keep following the rules for lithium batteries too. You can find more info on those here. 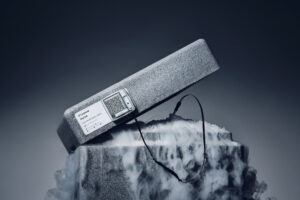 Lithium battery powered data logger similar to the ones found in vaccine shipments.

Watch your security. Vaccines are big business. In the initial stages of the rollout, demand is through the roof and there isn’t enough to go around. Unfortunately, there are concerns that this has attracted criminal interests who may try to target large shipments of vaccines. INTERPOL have issued a warning about this very threat. 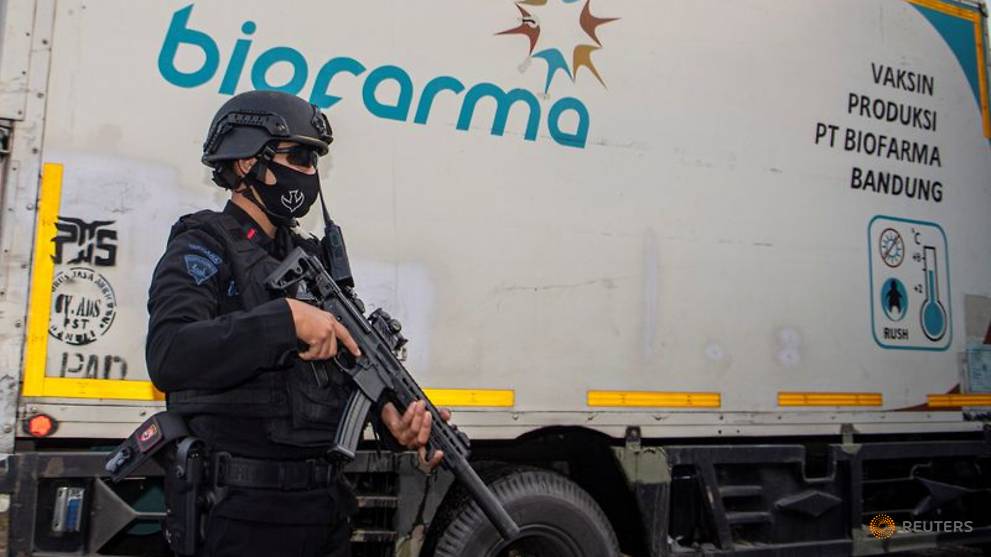 Security may become a new issue.

Some shipments of vaccines are time critical. The US, Canada and much of Europe have a new procedure to let ATC know you fall under this category. Essentially by including ‘STS/ATFMX’ and ‘RMK/VACCINE’ in Item 18 of your flight plan, ATC will do their best to keep delays to a minimum.