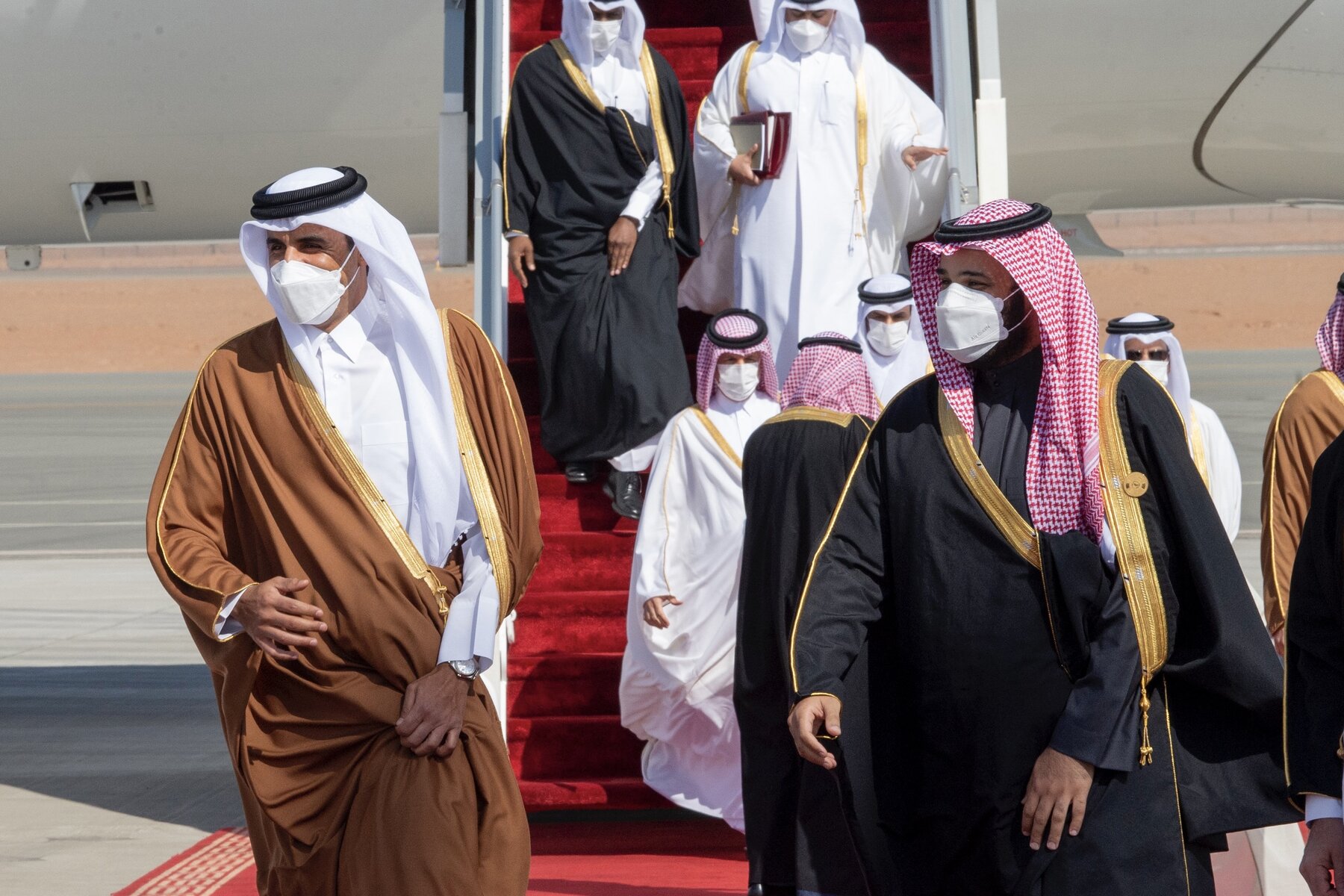 
After three and a half years of political stalemate, the Gulf blockade against Qatar by Saudi Arabia, the UAE, Egypt, and Bahrain, is coming to an end. These countries have restored diplomatic relations and opened their borders and airspace to Qatar – with Egypt also expected to follow suit shortly.

What does this mean for operators?

The biggest change seen will be for aircraft registered in Qatar (A7-) which will now be allowed to route via OEJD/Jeddah FIR and OMAE/Emirates FIR, and gain more efficient use of OBBB/Bahrain FIR – in addition to reinstated landing rights in those countries. This is as opposed to routing via OIIX/Tehran FIR, which incurs time and fuel penalties and in the worst cases requires a tech stop.

But this is also good news for foreign operators. For the past three years, foreign operators had been faced with various different restrictions if trying to fly to/from Qatar – they needed special permission from Saudi Arabia, Bahrain and the UAE if planning to overfly any of those countries, and Bahrain had banned direct flights from Qatar completely.

This has now changed. With Saudi Arabia, Bahrain and the UAE lifting their blockade against Qatar, they have cancelled a bunch of Notams which effectively means there are no longer any special requirements for foreign-registered aircraft flying to Qatar via Saudi/Bahrain/UAE airspace. In short, more efficient routings are now available if you are operating into, out of, and through the Arabian Gulf region.

Remember: Qatar does not have its own FIR, and is nested completely under the OBBB/Bahrain FIR – any Qatar Notams are therefore published under OBBB. The Doha TMA extends SFC to FL245, above which is the Bahrain UIR. 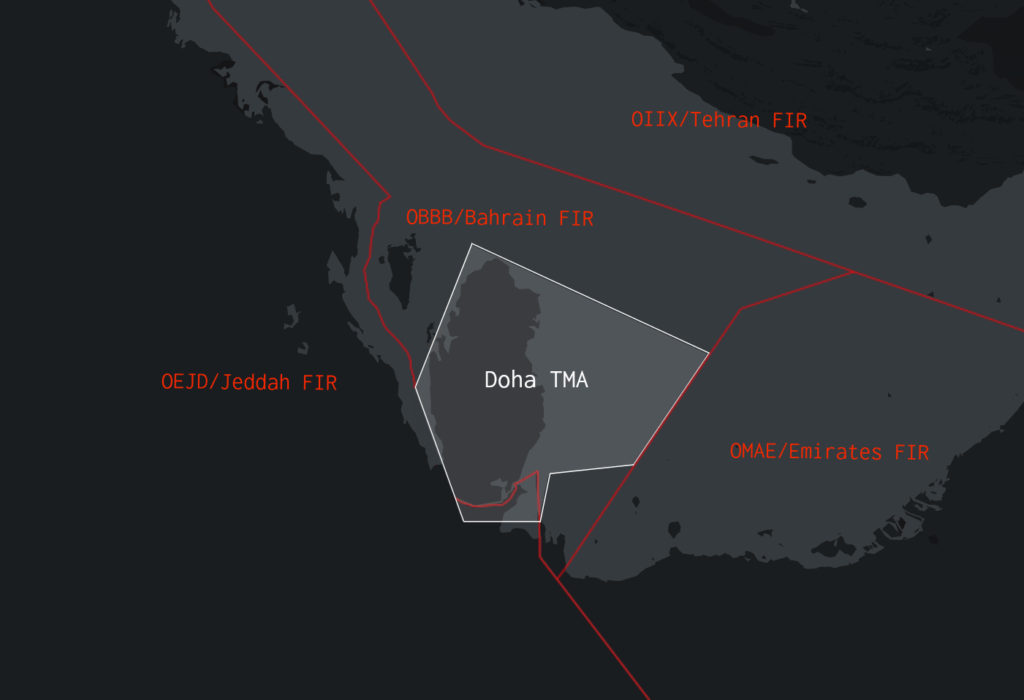 If you have a question or have information to share, use our Slack channels! We are a community based on sharing information and resources to help each other – jump in!

OpsGroup contributor, duty manager at LHR, and lifelong expatriate. I don't know where home is, but I could plan you a route to get there...