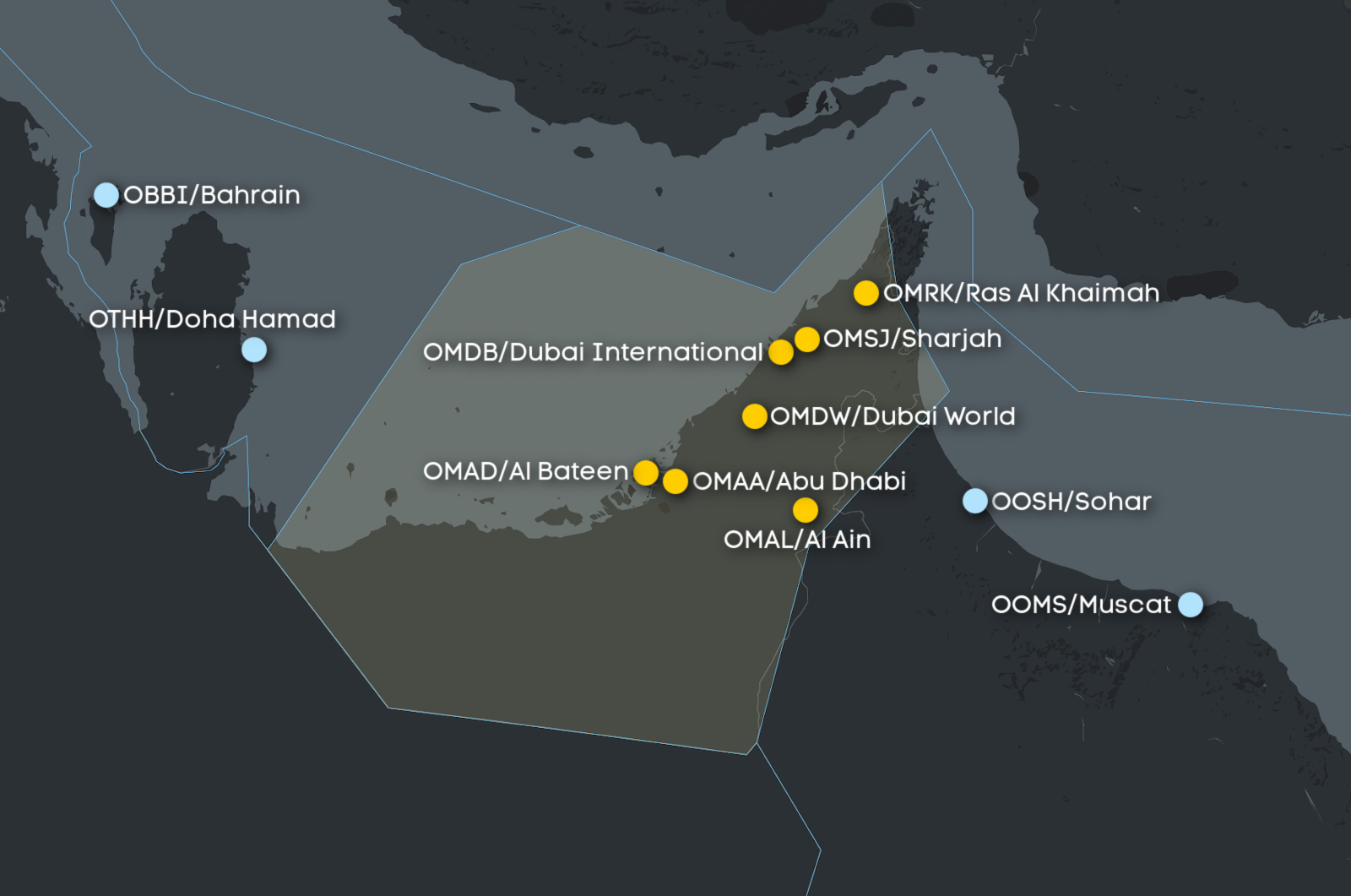 Say GooDubai to a runway for 45 days

Say GooDubai to a runway for 45 days


OMDB/Dubai International airport (the main one in Dubai) is closing a runway again. But that’s not all. Another UAE based airport is also closing. And it is Ramadan.

So what will all this mean for operations into there?

This happens every few years. The last one was in 2019 where they shut the Southerly runway for 45 days to fix it up. Not it is the turn of the Northerly runway again – 12L/30R.

The closure is from May 9 to June 22, and it does mean a pretty big reduction in capacity at what is the busiest airport in the world in terms of international passenger numbers.

The Dubai runways are actually too close together for proper simultaneous ops meaning the closure of one does not mean a halving of capacity. On top of that, the biggest operators into the airport are all planning some reduction in their flights during this period, or are sending a portion of their flights over to OMDW/Dubai Al Maktoum which is just down the road (20 miles or so).

So if you operate in during peak times (the worst is between 7-11pm UTC) then take some extra fuel for holding delays. You also can’t file OMDB as an alternate during peak times (and that’s during normal ops, so definitely don’t try it during the closure period). 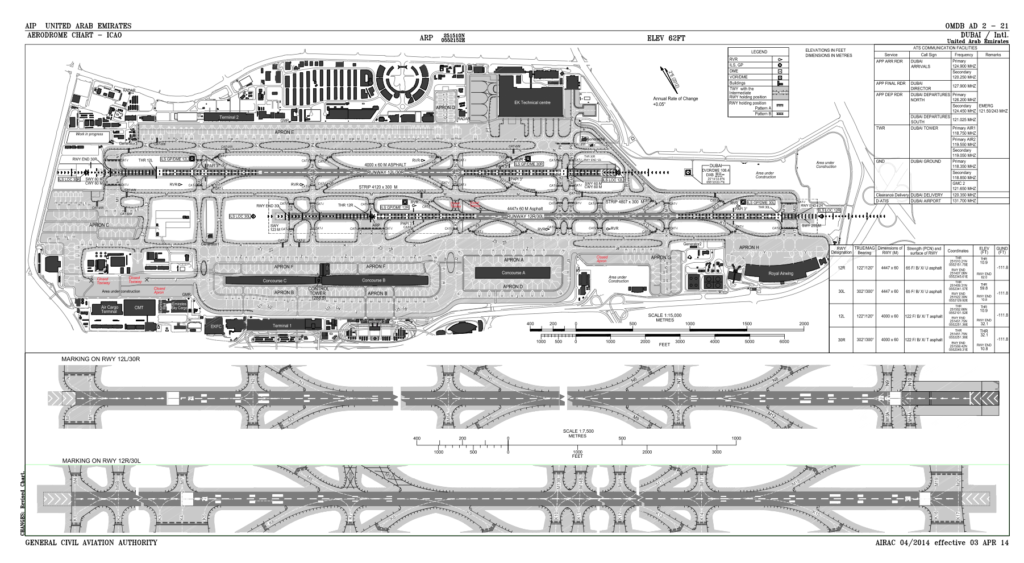 The other airport out in the UAE closure

OMAD/Al Bateen is a small but quite busy executive airport near OMAA/Abu Dhabi, which just caters for private jet ops. This airport will be completely closing from May 11 to July 20.

So what options do you have? 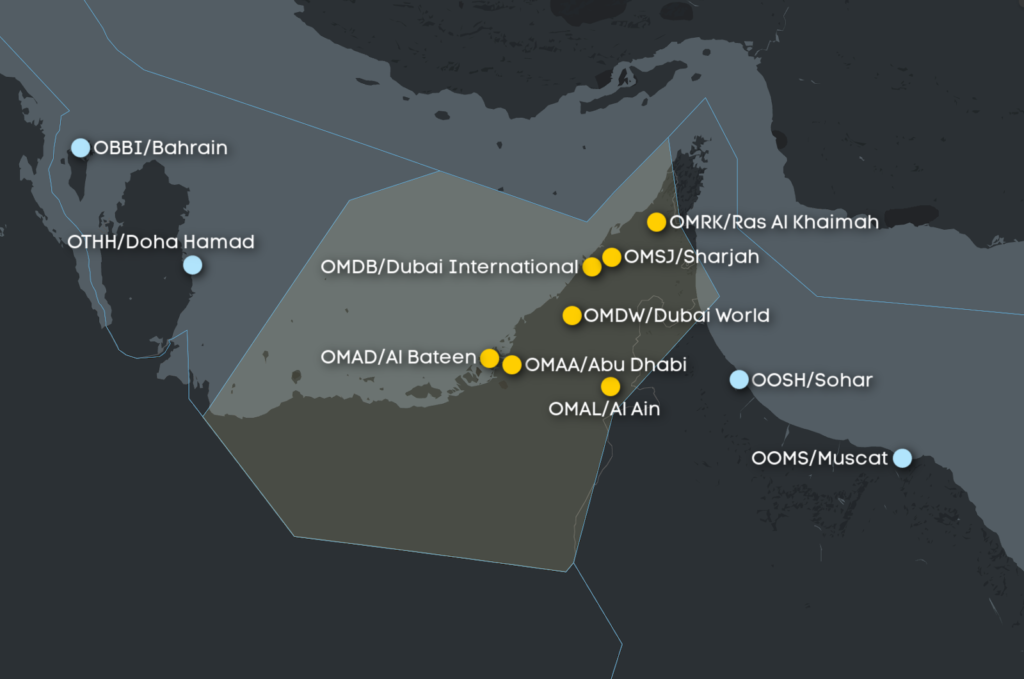 Some other info on the UAE.

The UAE only became the UAE fairly recently. Before that it was seven separate emirates and a big port in Jebel Ali which the Brits took an interest in. When they got their independence from Britain, the emirates joined up, led by Abu Dhabi. Dubai is the most westernized of the all emirates.

During Ramadan, be cautious about eating and drinking in public, but beyond that there is not huge difference for foreign visitors visiting Dubai and Abu Dhabi, just remain respectful of their culture and customs. Sharjah is much stricter.

Conditions across the UAE (like all the Middle East) can be challenging:

For more operational info on Dubai, the UAE, and the Middle East in general – check out our earlier post here.