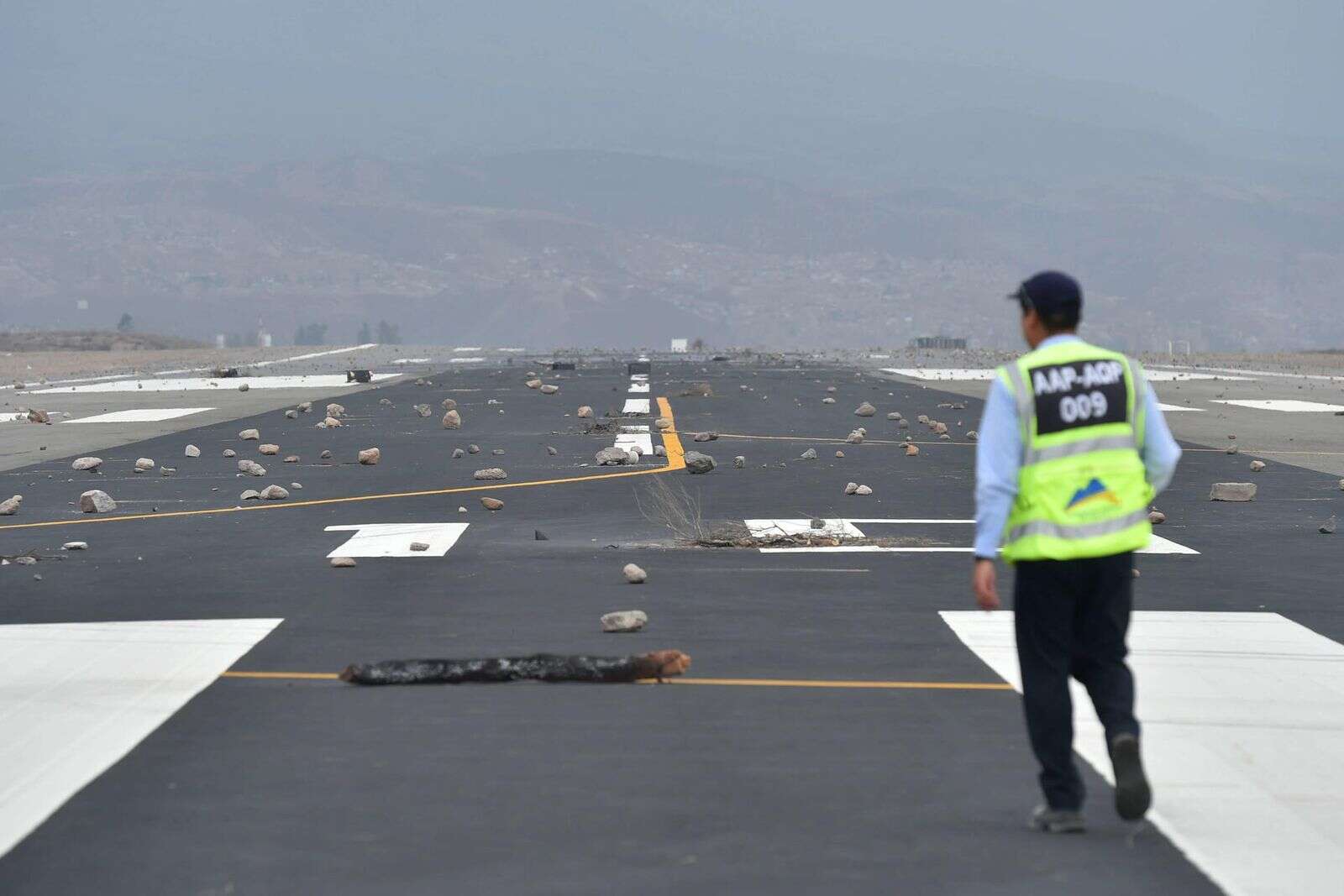 
Ongoing unrest across Peru has led to the closure of SPZO/Cusco and SPQU/Arequipa airports on Jan 20. SPJL/Juliaca remains closed since Jan 11.

All three airports closed following clashes between security forces and protestors. At SPQU/Arequipa, reports indicate that there has been damage to the runway, ATC office, perimeter fences, safety signs, and more.

There were widespread demonstrations in Lima on Jan 19. So far, SPJC/Lima airport has remained open and operational, but security forces are only allowing ticketed passengers to enter.

Peru has declared a 30-day state of emergency in several parts of the country, including Lima, which essentially allows military forces to assist local police in maintaining law and order. Protests have been ongoing since early December, and the security situation may change without warning.