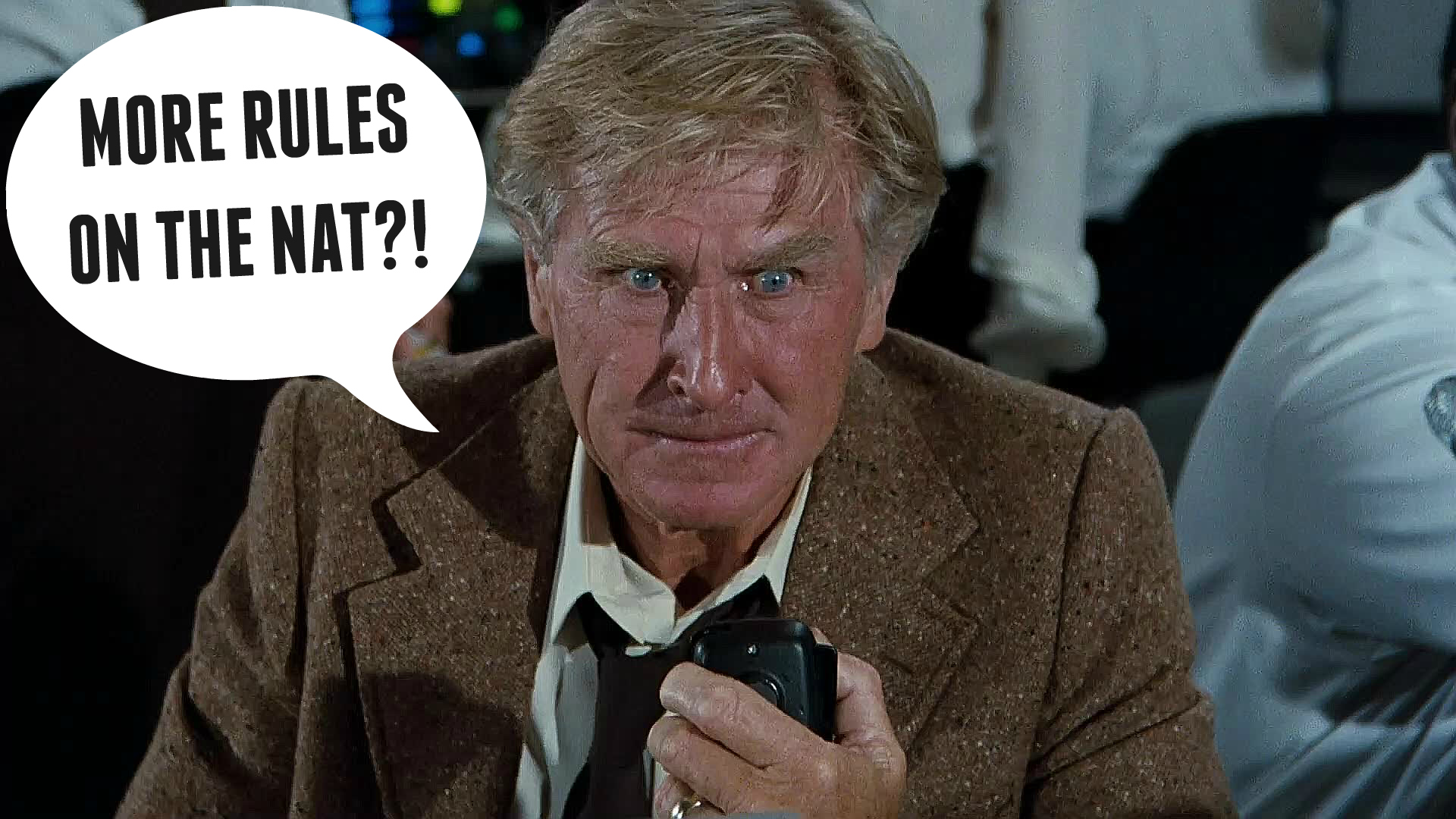 Update March 16th, 2018: PBCS is turning into a PITA. After OPSGROUP input, we have an update on the latest status including rumours of delays, A056 LOA’s, and Aircraft that have failed to comply with PBCS.

For the latest changes and updates on the North Atlantic, including our most recent Guides and Charts, use our NAT reference page at flightservicebureau.org/NAT.

ICAO is introducing another acronym in the North Atlantic Region. This time, it’s PBCS (Performance Based Communication and Surveillance), and from March 29th 2018 you will need to be compliant if you want to fly on the half-tracks between FL350-390.

Initially, there will only be a maximum of three daily tracks where you will need to be PBCS-compliant between FL350-390. These will likely be the same tracks as we currently see being assigned as ‘half-tracks’ each day.

This requirement will eventually be extended to all the NAT tracks between FL350-390, but we understand that will only happen when the filing of PBCS designators on flight plans reaches the 90% mark, or 28th March 2019 – whichever comes first. Either way, the ‘transition period’ for this PBCS implementation is set to last six months, so the roll-out of the requirement to all the tracks won’t happen until Oct 2018 at the earliest!

But from March 29th 2018, Shanwick and Gander will basically just continue the concept used in the RLatSM trial – whereby daily tracks spaced at less than 60nm from an adjacent track will be specified as a ‘PBCS Track’ and will be notified in the Track Message Remark-3.

So what is PBCS?

PBCS is the thing that will replace two trials in the NAT which are both coming to an end on March 29th:

When these trials end, PBCS standards will be introduced to continue to allow the application of both reduced lateral and longitudinal separation for aircraft that meet the Required Communication Performance (RCP) and Required Surveillance Performance (RSP) specifications.

How do I comply with PBCS standards?

But watch out! Some aircraft do have ADS-C and CPDLC but have never demonstrated RCP or RSP, and have no statement of compliance (e.g. most Honeywell Primus aircraft and several early Boeing aircraft). These aircraft may struggle to get approval to operate in PBCS airspace. Which brings us neatly on to…

Do I need PBCS approval from my state of registry?

PBCS approval will differ depending on which country operators are from.

US operators will need to update their LOA for Data Link Communications (A056). The FAA have published a new guide, which tells operators exactly what they need to do to get this authorisation, namely:

What new codes do I need to put down on my flight plan?

If I’m not eligible for PBCS, where can I go?

ATC may allow you to do either of the following, depending on how stressed/busy they are (i.e. decided on a ‘tactical basis’):

In their NAT OPS Bulletin 2018_001, ICAO have published a handy little picture to demonstrate this: 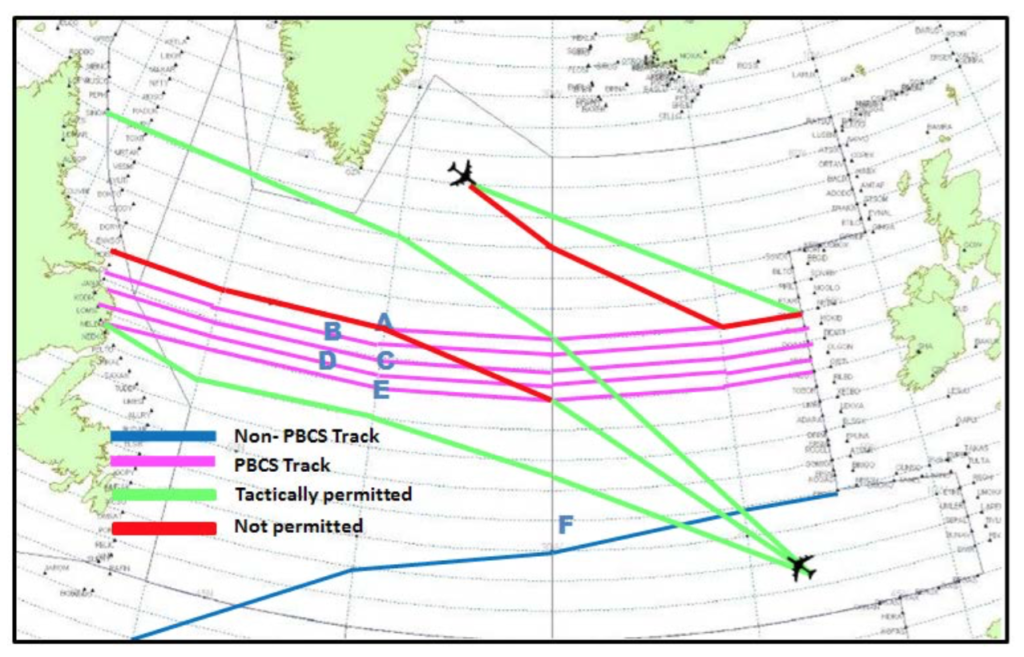 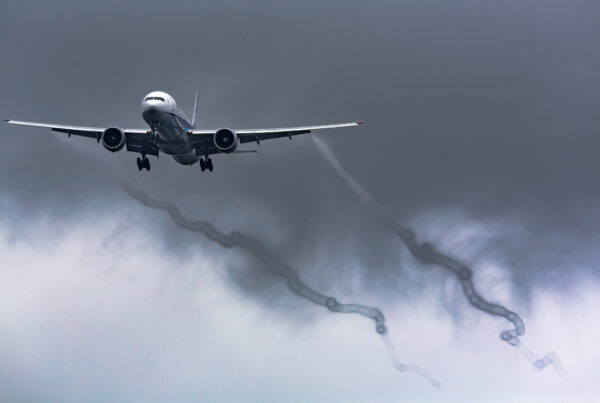 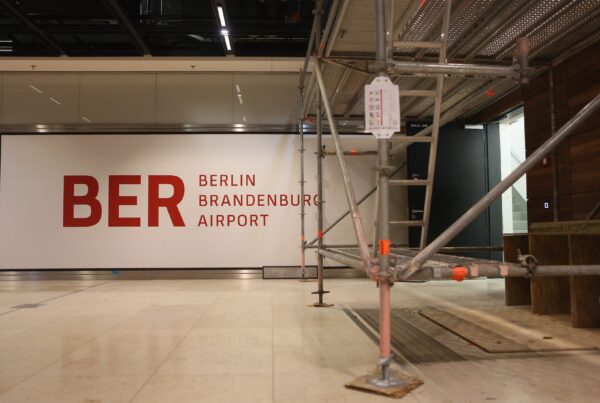 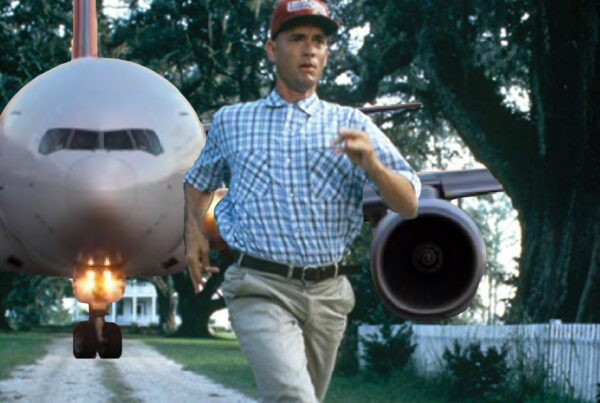