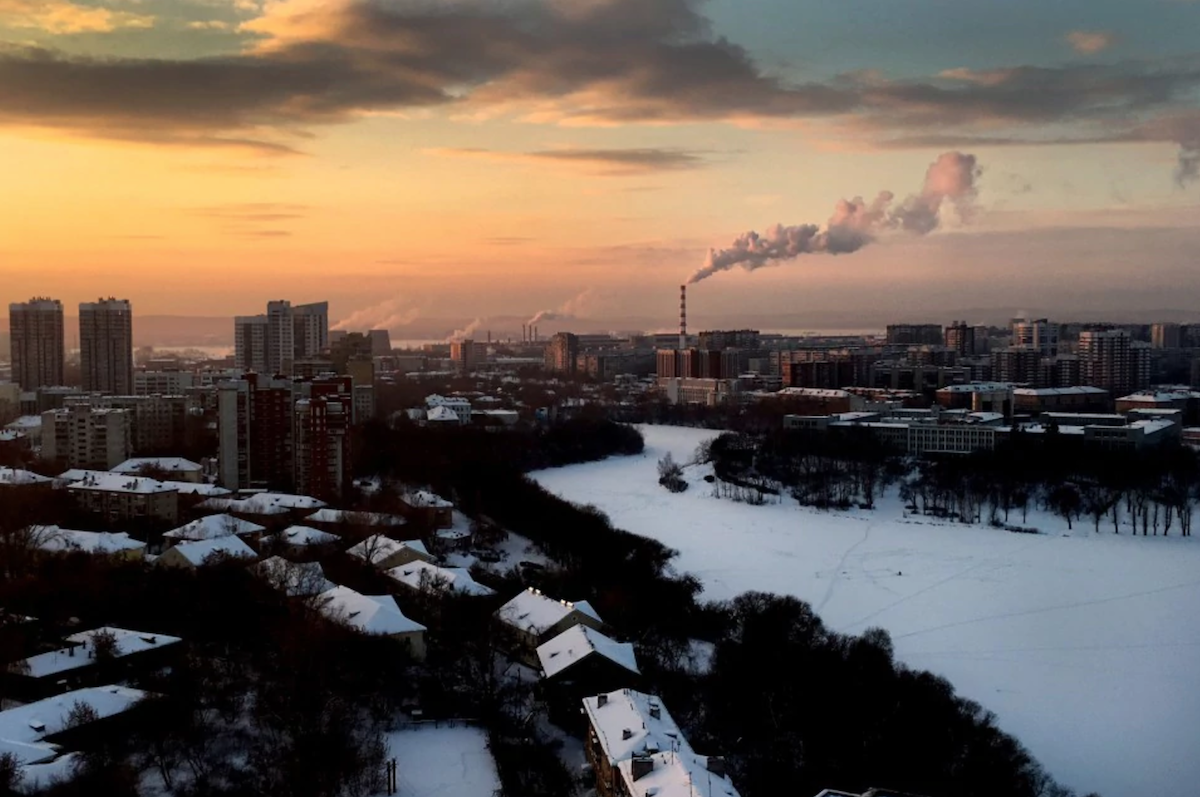 
Media reporting in the last 24 hours has raised concerns amongst operators about a possible Nuclear accident in Russia, leading to a radioactive cloud in the region of Chelyabinsk, in the Ural mountains. USCC/Chelyabinsk is about 100nm south east of USSS/Ekaterinburg Airport.

Russia has denied that any such accident occurred, but cannot account for the increased levels of radioactivity in the region, which were 1000 times higher than normal. Through the Russian met service, they have confirmed the high radiation levels. 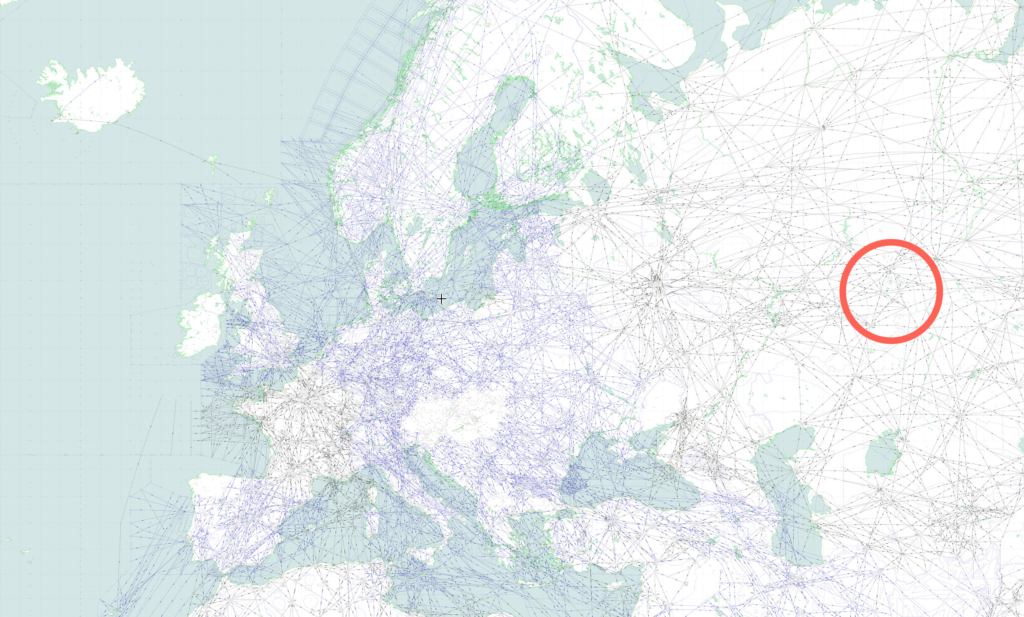 However, assessing a report last week from the French Nuclear watchdog, ISRN, we believe there should not be any risk to operators, especially for overflights. The facts are as follows: