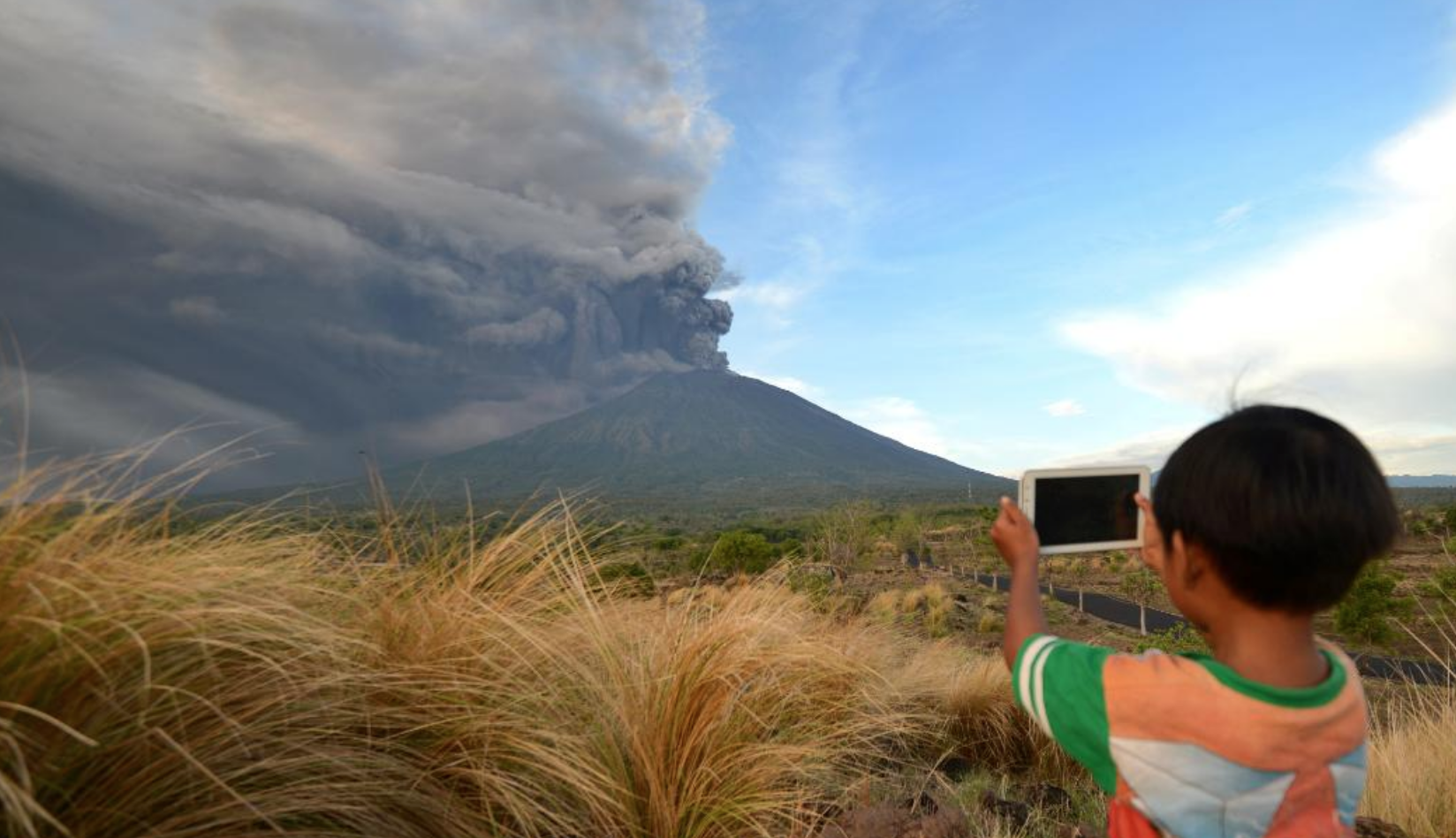 Following the volcanic eruption on Jun 28 at Bali’s Mount Agung, the airport has been closed all morning today, Jun 29, and only just reopened at 1430 local time (0630z). Over 500 flights have already been cancelled as a result. Big delays expected all day and into the weekend. Further closures due to volcanic ash are still possible.

Per latest report from Darwin VAAC, there is a volcanic ash cloud observed up to FL160 in the area, but they predict winds will carry the ash southwest toward Java, Indonesia’s most densely populated island.

In Short: Continued vigilance required for operations to Bali; The alert level for Mt Agung eruption remains at 3 (on a scale of 1-4). Last ash plume on 26 March rose to at least an altitude of 11,650 ft. 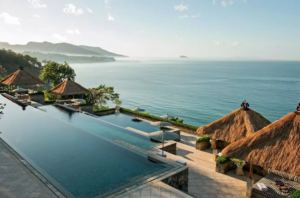 When Mount Agung erupted in November 2017, airlines faced travel chaos as flights were cancelled due to the lingering ash cloud. Since then, visitor arrivals have dropped by more than 70 percent. Facing $1bn in lost tourist revenue, the Indonesian government is trying to lure tourists back to the holiday island.

In a Volcano Observatory Notice for Aviation (VONA), Volcanological Survey of Indonesia (PVMBG) reported that at 1009 on 26 March an event at Agung generated an ash plume that rose at least to an altitude of 3.6 km (11,650 ft) a.s.l. and drifted NW. The Alert Level remained at 3 (on a scale of 1-4) and the exclusion zone continued at a 4-km radius.

The current one to watch: 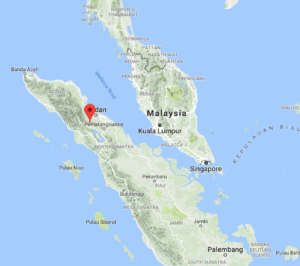 Mount Sinabung – located in Medan, Indonesia is also very active at the moment (last spewing ash on Friday April 6) and may disrupt air operations to Malaysia and Singapore.

“Current Aviation Color Code: RED, Eruption with volcanic ash cloud at 09:07 UTC (16:07 local). Eruption and ash emission is continuing. Ash-cloud moving to west – south. Best estimate of ash-cloud top is around 23872 FT (7460 M) above sea level, may be higher than what can be observed clearly. Source of height data: ground observer.”

We will keep an eye on this one.

Mount Sinabung roared back to life in 2010 for the first time in 400 years. After another period of inactivity it erupted once more in 2013, and has remained highly active since.

If you have travelled through the region lately and can provide members with more of an update, please get in touch.