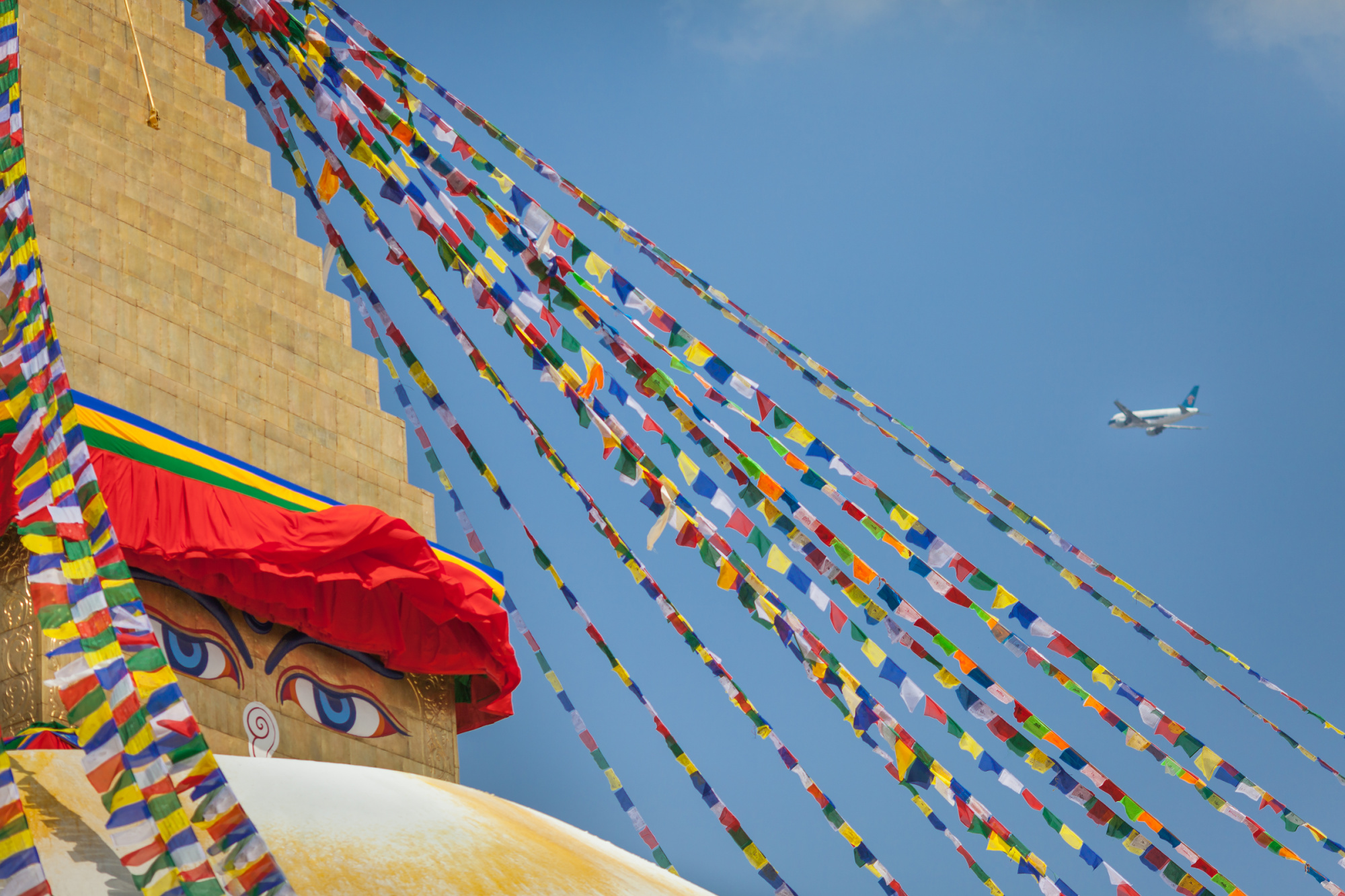 
A second international airport has officially opened in Nepal. Here is the lowdown on it.

It is called VNBW/Gautam Buddha, and it is located in Bhairahawa, approximately 250km west of VNKT/Tribhuvan International Airport in Kathmandu.

The airport was officially inaugurated on April 22, 2022 but won’t see any international flights until May 16. It isn’t entirely new – an old airport was located here, and the original runway now serves as a taxiway. 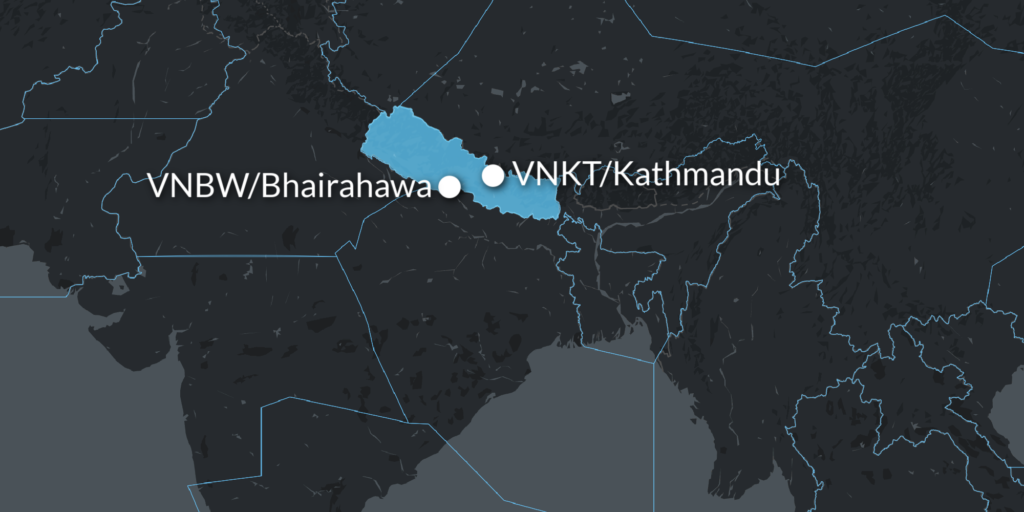 The new airport lies on the border with India.

What’s the lowdown on it?

You’re going to want to watch out for the high terrain which lies to the north of the airport. The MSA is 9600′ in the northerly sector, and 7000′ for the rest, all of which makes for some altitude restrictions on the way in and out.

The airport itself is relatively small – just a few stands of the international apron and a few on the domestic apron.

The airport is RFF 5. 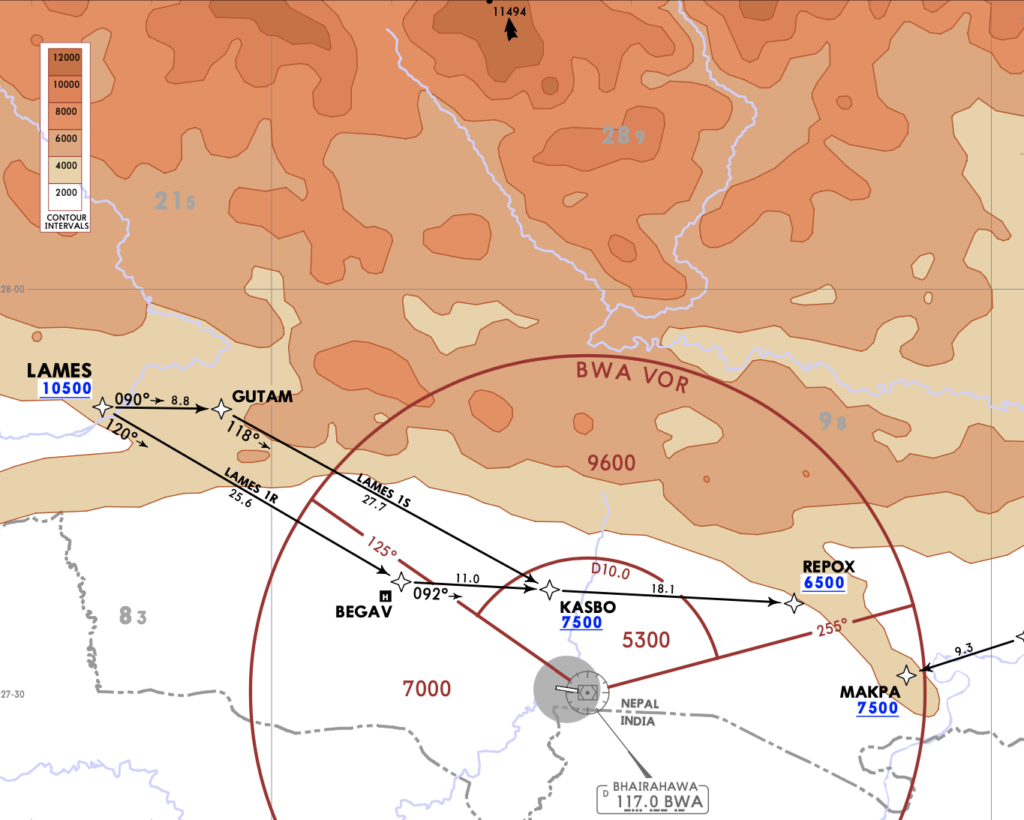 Watch out for some serious terrain nearby.

Who can we talk to there?

We have a few contact details for you. Starting with the general airport info:

There is an agent based in Singapore who can offer some support if you want to operate in:

Fuel is expected to be suppled by AEG, and they only have Jet A1.

The AIP section for the aerodrome can be found here. It’s valid today, but might not be tomorrow so don’t use for operational purposes.

And they are building more…