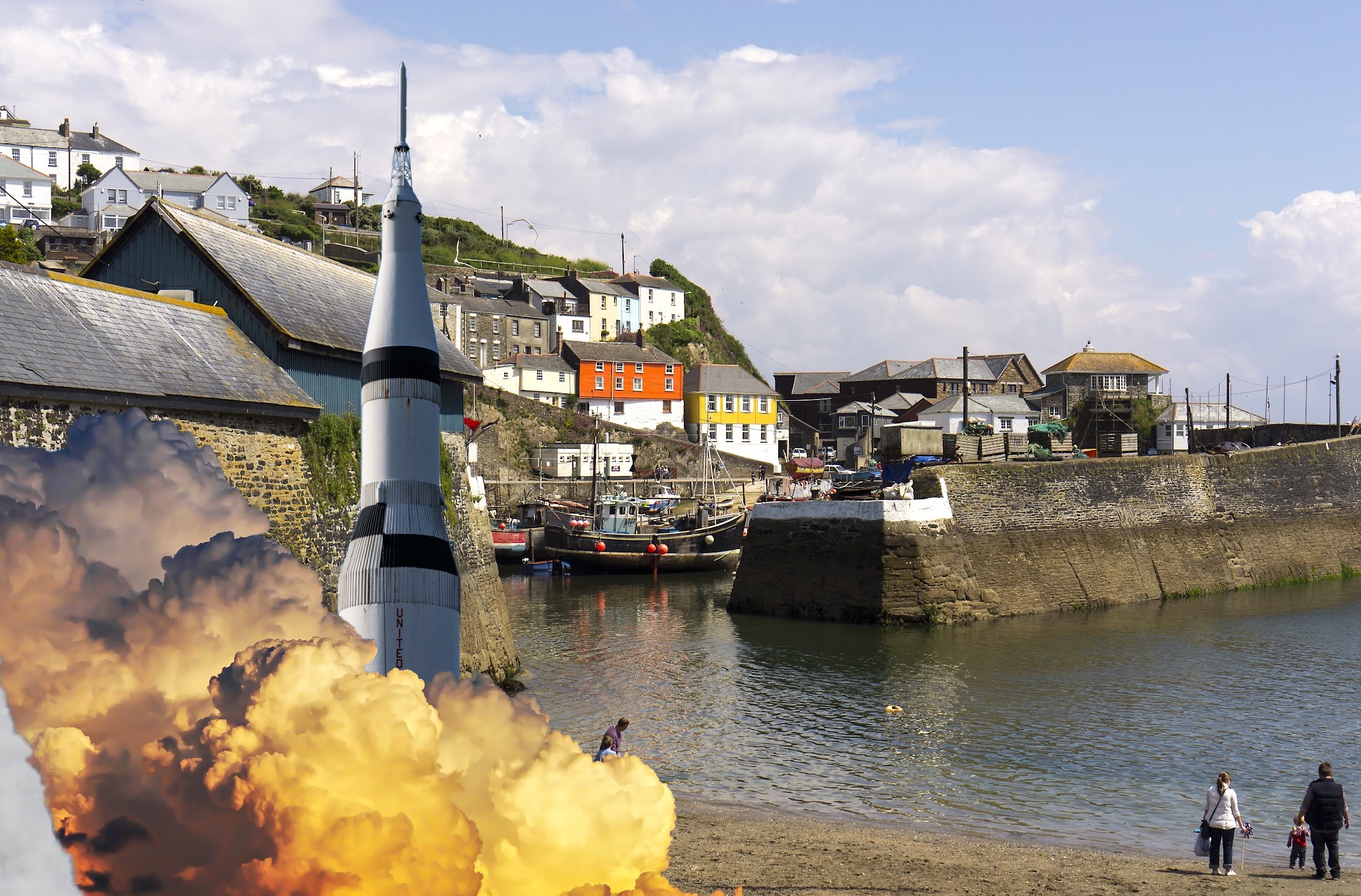 Cornish pasty with a side of Rocket

Cornish pasty with a side of Rocket


Cornwall in the UK is getting its very own rocket launch site, which is due to go live sometime in the not to distant future. June in fact.

Here’s what you might need to know about it when it does.

First up, why Cornwall?

Actually, we don’t really know the answer to that. The UK just wanted to get back into the space game and picked Newquay.

It is going to be used by Virgin – something they laid out in their “Virgin Orbit Statement of Need” which you can read in its entirety here should you wish too.

Well, it looks like an orbital rocket strapped under the wing of a Boeing 747-400, which takes off from said site in Cornwall and flies out to a drop point somewhere over the ocean.

You might know of ‘Spaceport Cornwall’ by its other name, which is EGHQ/Newquay airport. The active civilian airport is becoming a “horizontal” launch site. Which basically means the rocket takes-off strapped to a Boeing 747. 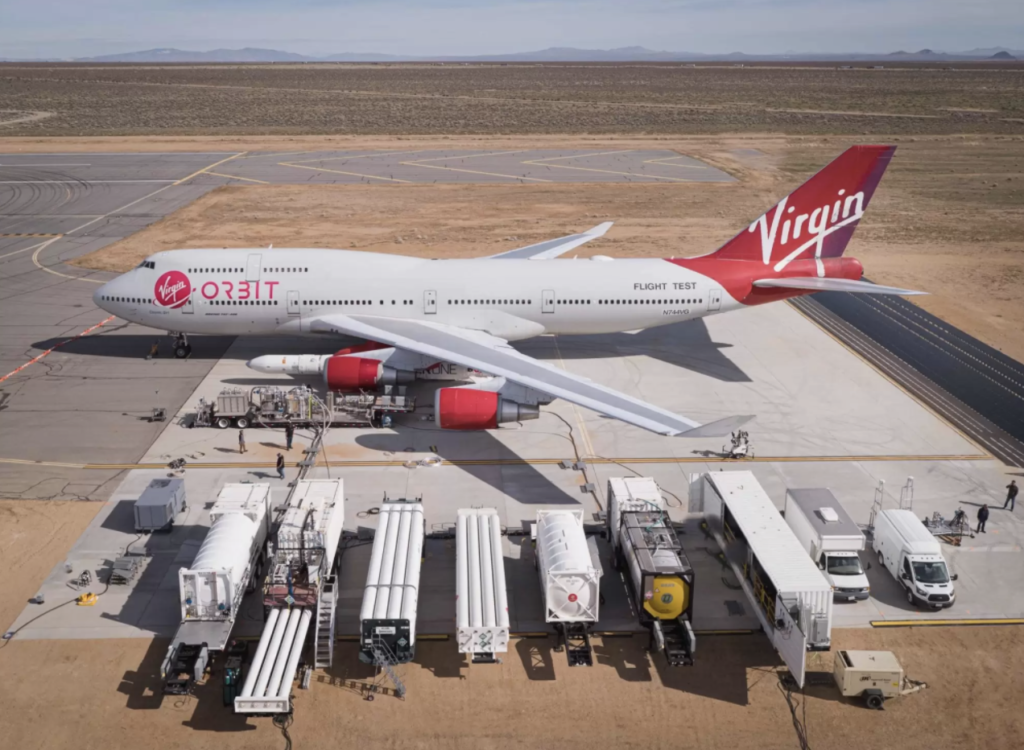 The bit we are possibly more interested in, international ops impact-wise is the drop site. This is located approximately 135nm west of Spaceport Cornwall (Newquay airport), and is about 73nm x 73nm. The drop site is where the B747, at 35,000′ or so, releases its space bound load.

In order to keep it all safe and to make sure no-one else is in the way during rocket drop, there will be temporary danger areas established, probably active for around an hour to enable the 747 to drop the rocket safely.

The full danger area is extended depending on various factors on the day to allow for the rocket movement and debris fall. The overall area is expected to be around 310nm x 35nm in size, and the debris falling back down danger area will probably be about 230nm x 86nm.

It’s a lot of random numbers – basically, check Notams as they will advise of the specific areas for each launch. 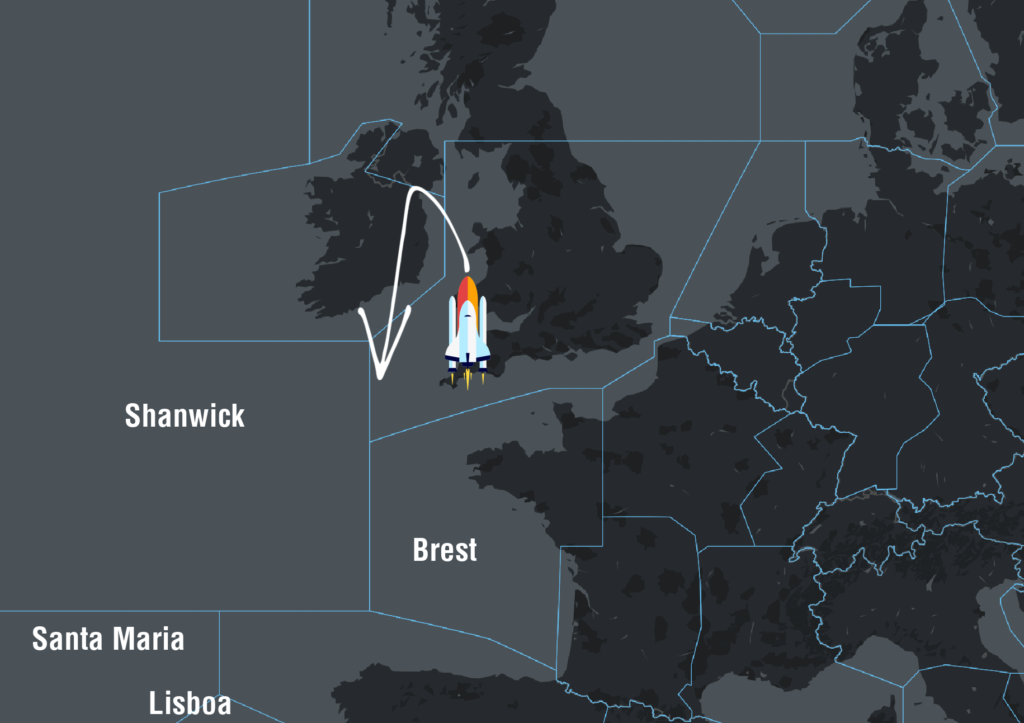 Does anyone operate around the affected areas?

Yes, sometimes. These areas actually have a bit of an impact on Shanwick OCA and on Shannon, Scottish and Reykjavik FIRs to the north, and Lisboa FIR and Santa Maria OCA to the south.

When launches are taking place Notams will of course be issued advising of the relevant danger areas, size, altitude and timings.

Right now, we are waiting for AIRAC 2207 to come out in July which will have more info on the launches and airspace changes.