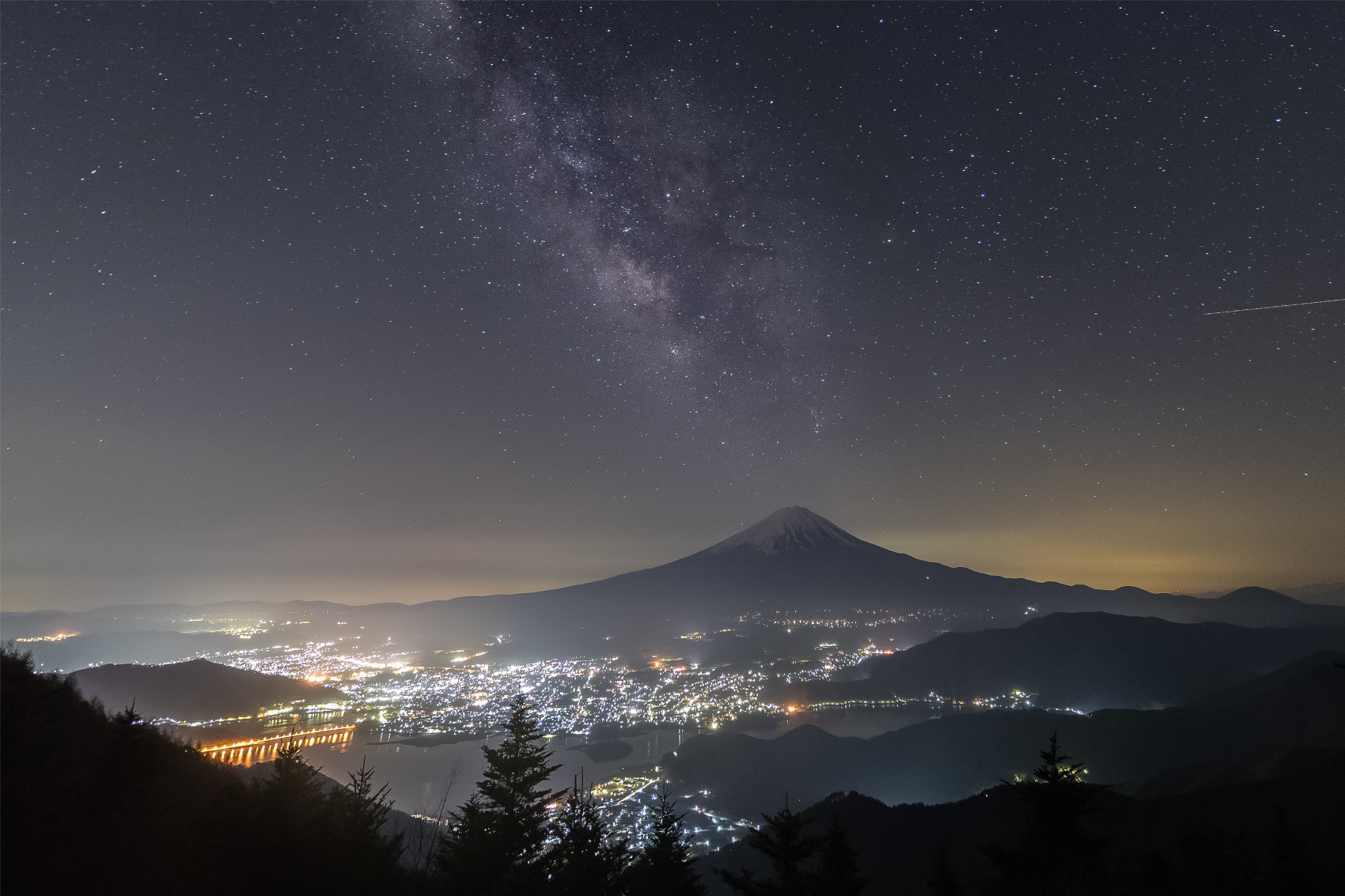 
Japan is hosting a state funeral for former Prime Minister Shinzo Abe in Tokyo on September 27.

While airport operations should not be disrupted to the extent London airports have been for Queen Elizabeth’s funeral (a noise thing), you can expect some disruptions (a capacity thing).

The funeral will take place on September 27th, in Tokyo.

Around 190 foreign dignitaries are expected to attend and RJTT/Haneda will likely be accommodating the majority of flights coming in for it.

Activists are planning to hold protests in the city on the same day, and will most likely gather at major public spaces.

This probably won’t include airports given the higher levels of security, and more restricted access at them. Security across the city will be increased though, with additional check points in place, and police monitoring.

Ground transport delays are therefore likely, and access across the city is probably going to be reduced.

There are no planned restrictions for scheduled commercial flights into RJTT/Haneda or RJAA/Narita, in fact the Japanese CAB (Civil Aviation Bureau) are yet to release any specific restrictions.

However, previous ceremonies have resulted in restrictions, and restrictions which particularly impact General/Business Aviation so here’s what we think might happen: 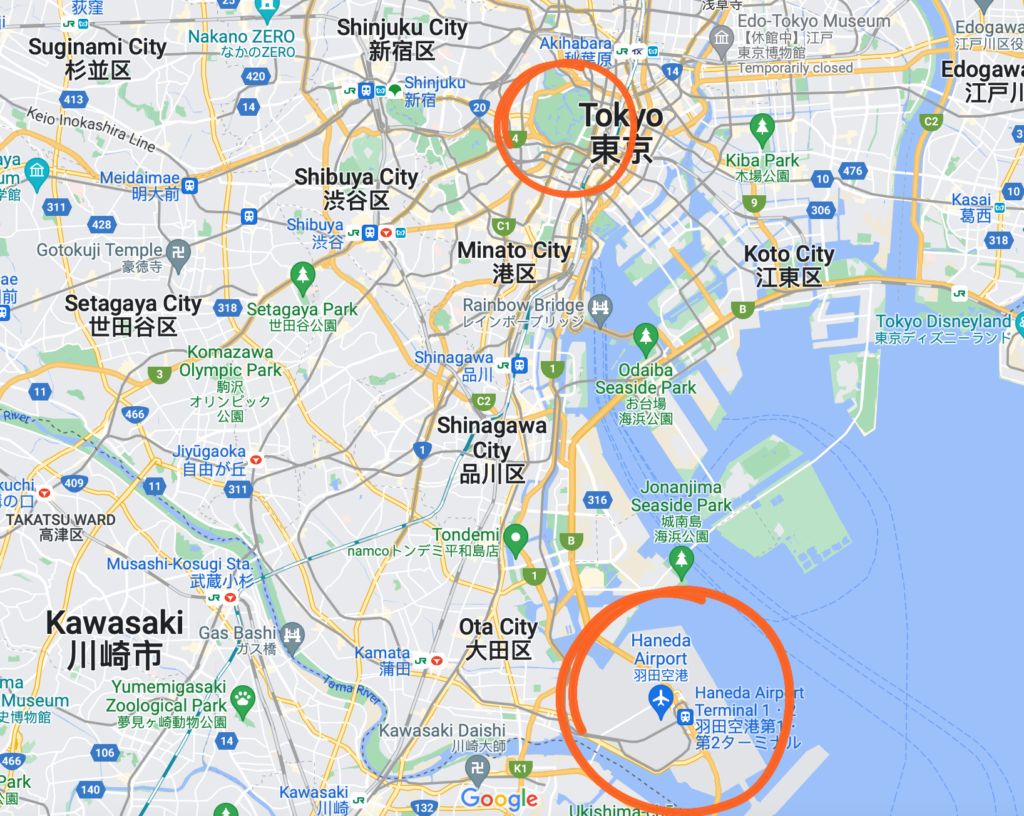 Tokyo is a huge city made up of loads of smaller cities, with the imperial palace sort of in the middle

Narita and Haneda aren’t your only two airports. You have a few more worth looking at.

And remember Japan has an amazing high speed train so it’s easy to get from airport to airport. 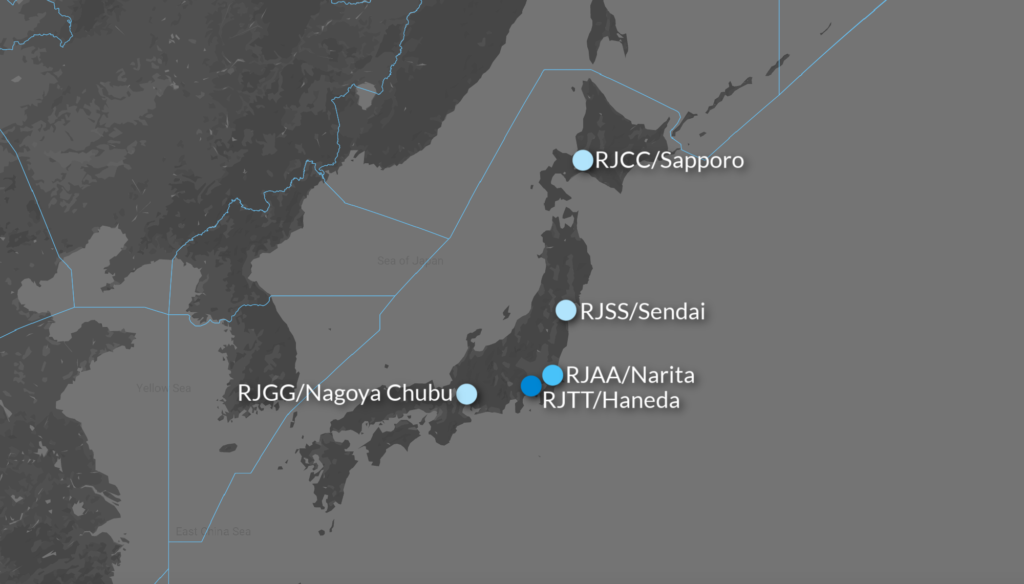 Our top picks. (There are others though!)

RJCC/Sapporo New Chitose Two 3000m runways, all equipped with ILS approaches (CAT II/III on the southerly direction runways). But, it has construction going on, so a lot of stuff is unserviceable. Check notams and temporary charts before heading in here.

RJBB/Kansai Two 4000m runways, CAT II equipped, and all they have amusing “human” names for a lot of their arrivals and departures. Another one with works on though so look out.

These all have restrictions on overnight parking with priority given to VIP flights.

What about the Covid entry rules?

For passengers: you can check the (fairly straightforward) info on entry rules on the official website here.

For crew: technically, the rules are written here, but with some extra info supplied from local agents, here’s the lowdown:

If you need the help of a local handling agent in Japan, we recommend you get in touch with Aeroworks at fltops@aeroworks.jp