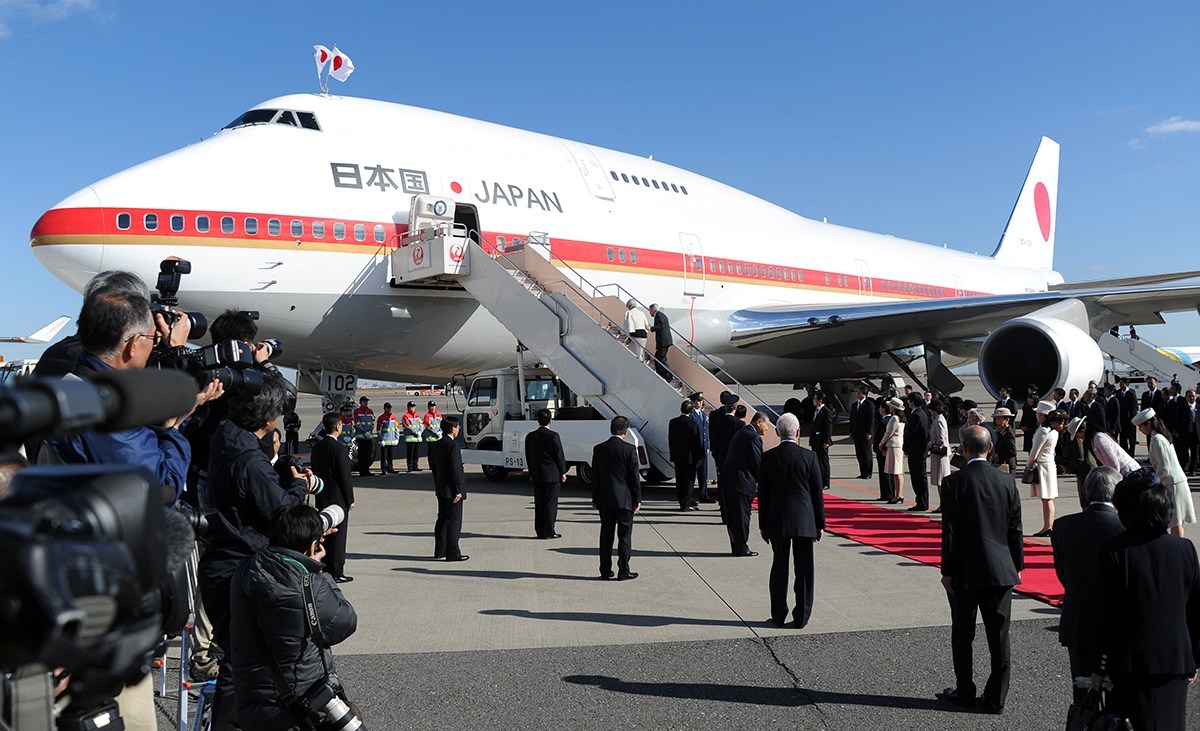 Tokyo airports set to ban GA/BA ops for a week

Tokyo airports set to ban GA/BA ops for a week


Plans are afoot for the big event happening in Tokyo in October – the enthronement of the new emperor!

The bad news for operators – authorities are now telling local handlers that GA/BA will be completely prohibited from both RJAA/Narita and RJTT/Haneda airports in Tokyo from 19-26 Oct.

The only flights that will be considered are those carrying official delegations – but even most of those will have to find parking elsewhere. Japan Civil Aviation Bureau (JCAB) anticipates around 150 official delegation flights will visit Japan for the event, but with the Tokyo airports only having space for around 50 aircraft between then, the remaining 100 or so aircraft will be forced to reposition elsewhere. 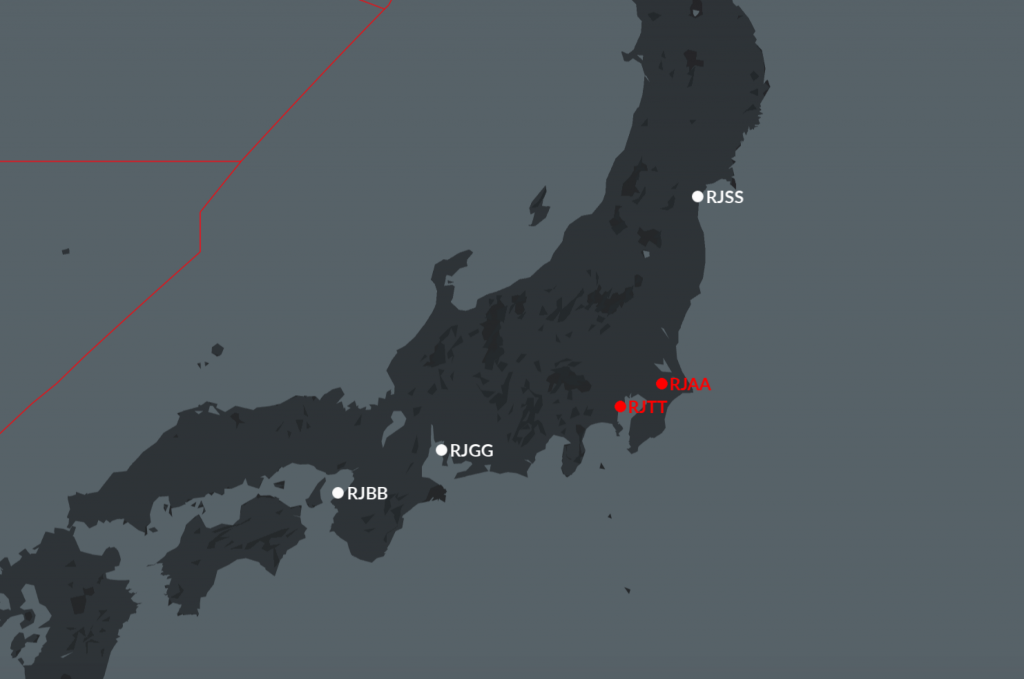 So far, the only advisory JCAB have officially published on this is here – a vague warning that basically says head of state flights will be given priority at the Tokyo airports, and to expect congestion at all the other main international airports across the country. Local handlers expect RJGG/Nagoya, RJBB/Osaka, and RJSS/Sendai to be worst affected.

JCAB have published these already, available here. Ultimately, between Oct 21-25, SFC-UNL, no one will be allowed to fly within 25NM of the Imperial Palace in Tokyo, unless they have special approval from ATC. 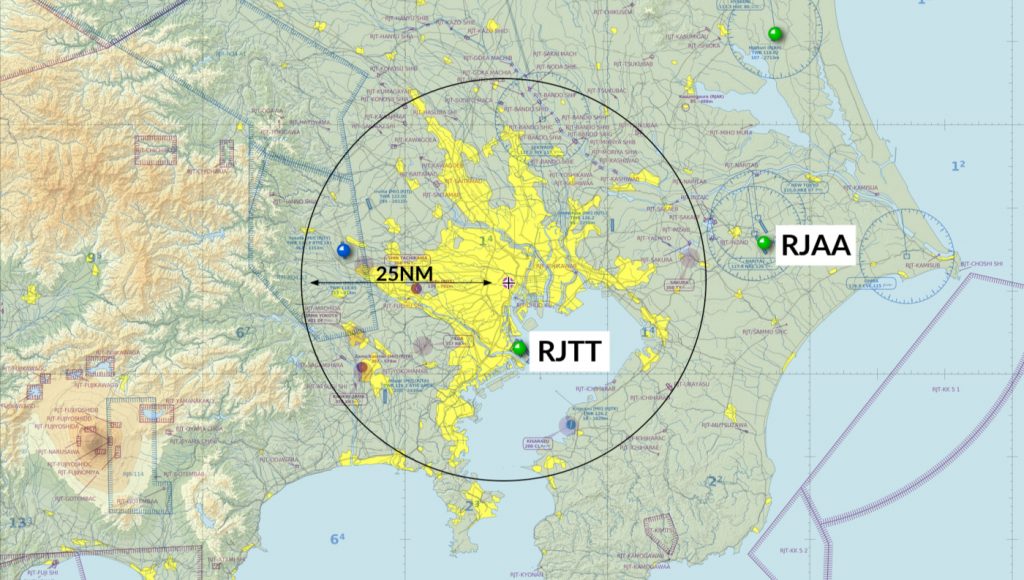 We will keep this page updated with further restrictions and announcements as we get them. If you have any news to share, please email us at news@ops.group