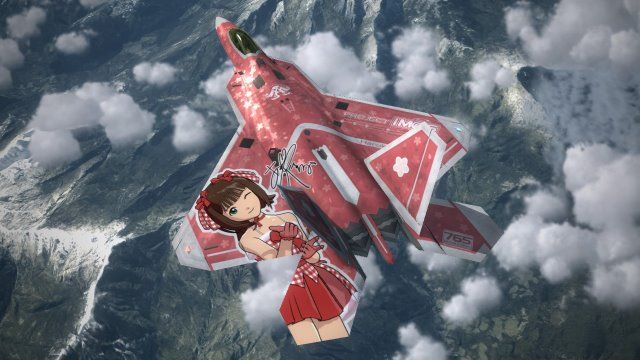 
In Short: Japan scrambled a record number of fighter jets in the past year. The number rose to an all-time high of 1,168 in the year to March 2017, easily beating the previous record of 944 set at the height of the cold war in 1984. Chinese aircraft approaching Japanese airspace prompted 851 of the incidents, an increase of 280 over the previous year.

According to official figures released on Thursday, Japan’s Air Self Defense Force is scrambling fighter jets in record numbers as Chinese military activity escalates. Interceptions of Chinese planes rose by half in the year to March 31, in response to increases in the communist country’s activity in and around the East China Sea.

Japan worries that China is probing its air defences as part of a push to extend its military influence in the East China Sea and western Pacific, where Japan controls an island chain stretching 1,400 km (870 miles) south towards Taiwan. The figures highlight China’s growing assertion of military power in East Asia as it expands and modernises its armed forces in line with rapid economic growth. 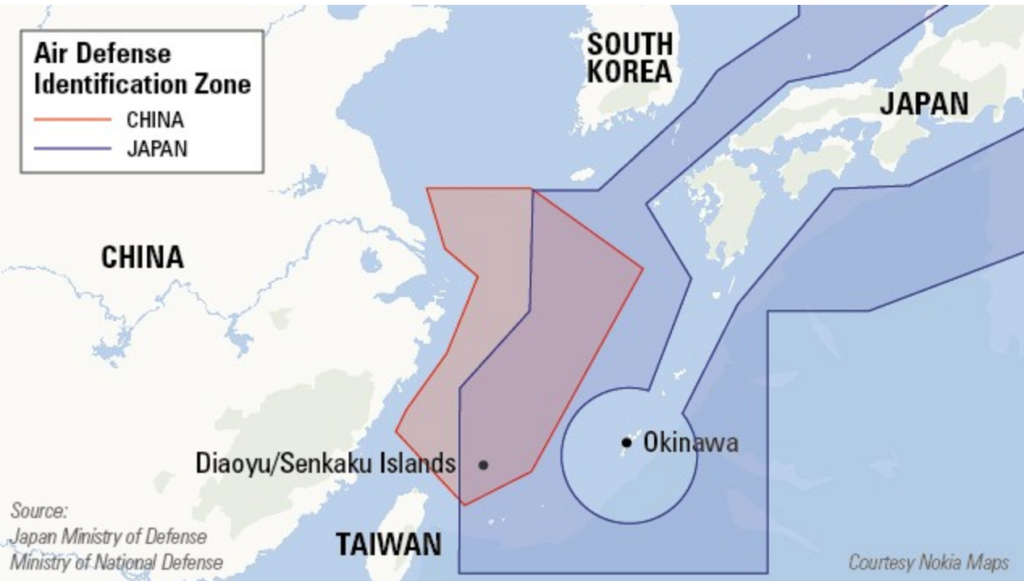 But it’s not only China that Japan is worried about. Last week, Japanese Prime Minister Shinzo Abe warned North Korea may be capable of firing a missile loaded with sarin nerve gas towards Japan. “There is a possibility that North Korea already has a capability to deliver missiles with sarin as warheads,” he told a parliamentary national security committee.

And then there’s Russia. Scrambles by Japanese aircraft were high throughout the 1980s in response to flights by Soviet aircraft during the cold war. They fell back to 100-200 incidents a year during the 1990s and 2000s, but began to pick up again a decade ago as both China and Russia grew more assertive. 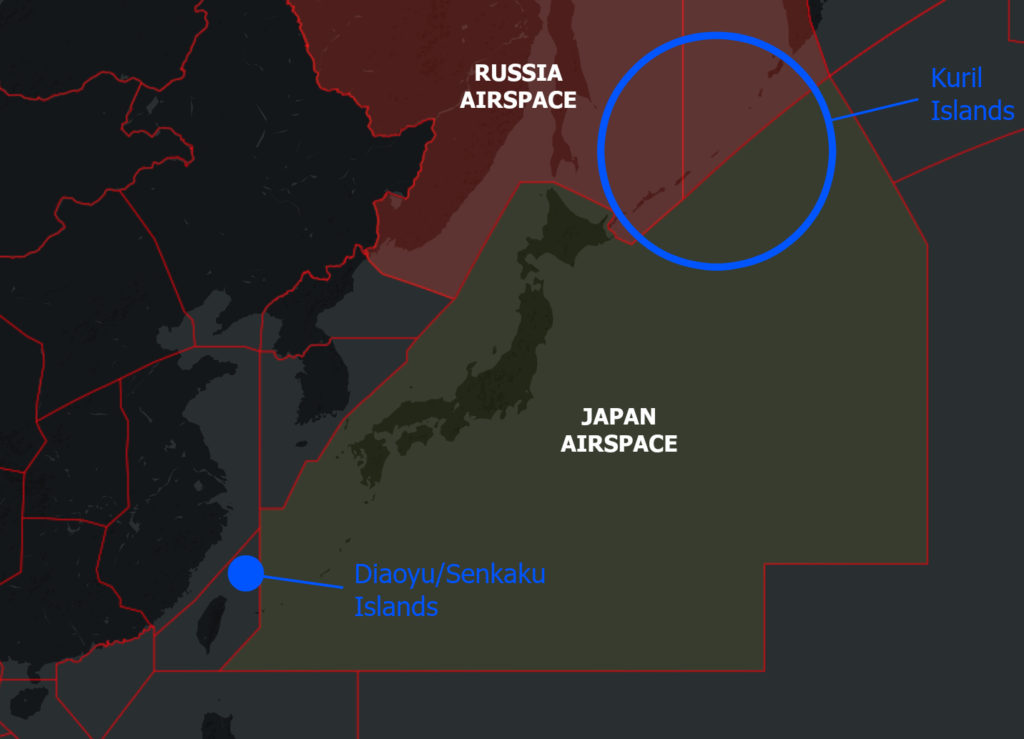 Mr Abe has been trying to negotiate with Russian president Vladimir Putin over the future of four disputed islands in the Kuril chain to Japan’s north, but has made limited progress, with the jet scrambles showing Moscow’s determination to make its presence felt on its eastern border. There were 301 scrambles to intercept Russian aircraft during the year, 13 more than the previous year, including incidents where Russian jets circumnavigated the Japanese Diaoyu/Senkaku Islands to the south. 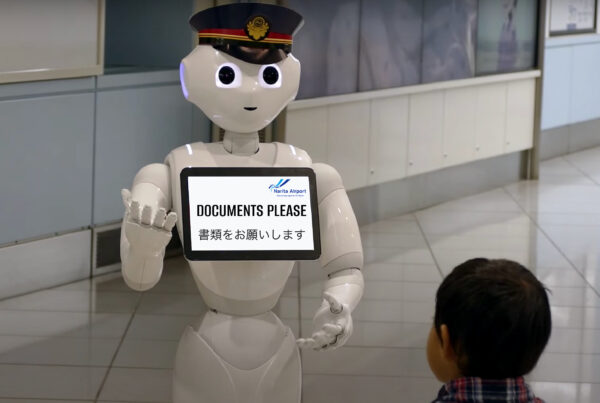