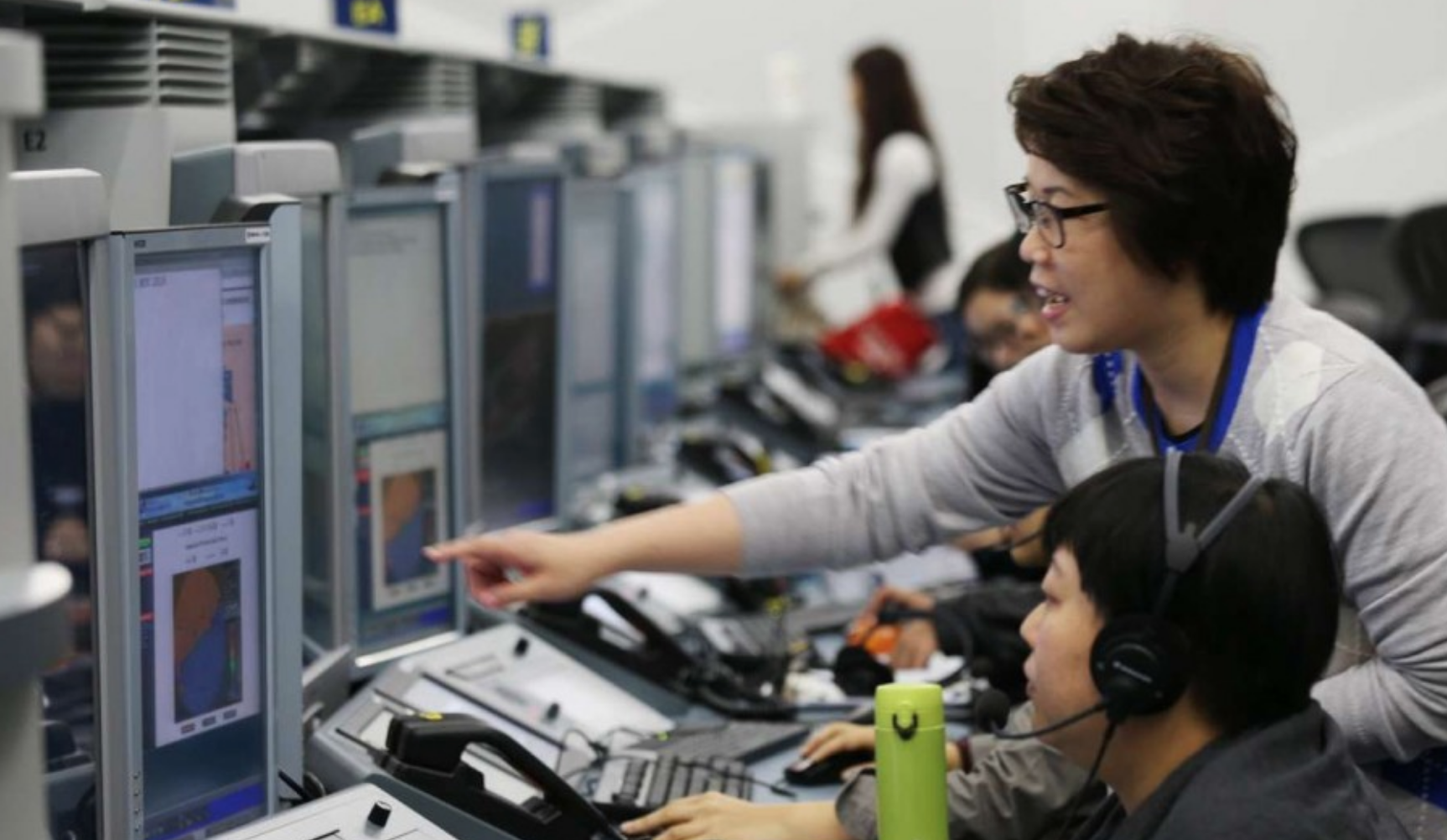 Hong Kong near-misses on the rise

Hong Kong near-misses on the rise 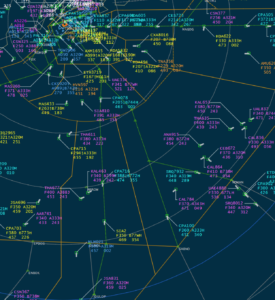 According to recent figures released by the Civil Aviation Department (CAD) of Hong Kong, 2017 saw an increase in ‘loss of separation’ incidents within it’s airspace.

Twelve times, two aircraft came within 1000 feet and less than 5 nautical miles of each other last year. This is the highest in six years.

Local law makers are now calling for a new ATC system to be implemented. A local pilot operating regularly through VHHH/Hong Kong International Airport (HKIA) commented to FSB recently that the Air Traffic Services have been in “constant decline” over the past seven to ten years.

CAD insisted that alerts were issued “in a timely manner as per system design”. It said “losses of separation” were due to a number of factors such as adverse weather, operating procedures and human factors and they did occasionally occur due to the old air traffic system and other systems around the world. “CAD would investigate every individual incident according to established procedures and make necessary improvement,” the department added. 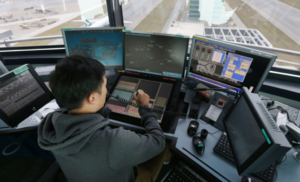 Hong Kong airspace is congested at the best of times. With four major airports within 150 kilometres and many overflights to and from mainland China, the 2016 introduction of a new Air Traffic System known as “Autotrac3” was set to assist in solving some of the complexity whilst increasing safety. The transition to the new system was challenging with various system issues. 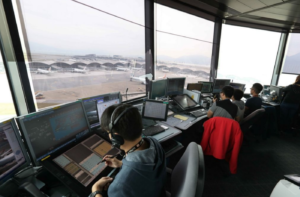 The TMA is also complicated by significant terrain and regular adverse weather. Recent statistics show that air traffic is up over 3.5% already in 2018 with 36,000 movements occurring monthly (6.4 million passengers).

The continued massive year-on-year growth has seen the start of work to construct a third runway, expected to be operational in 2023-24 to facilitate the expected 100 million passengers using HKIA by that time.

This will no doubt just put further strain on an already complicated airspace situation. 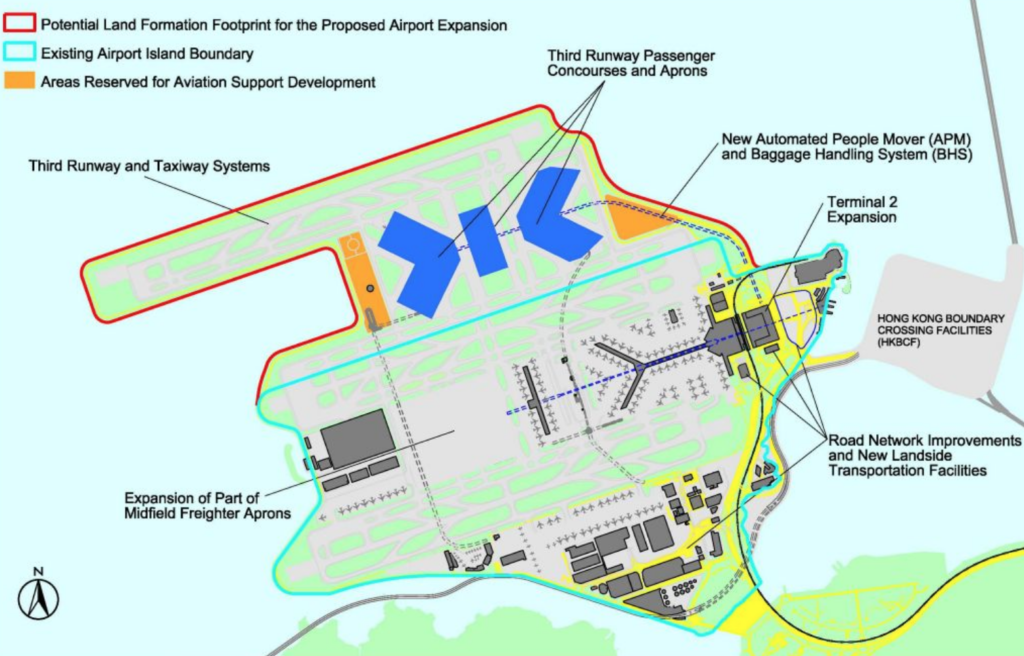 Have you operated through the Hong Kong area lately? Can you provide an update?