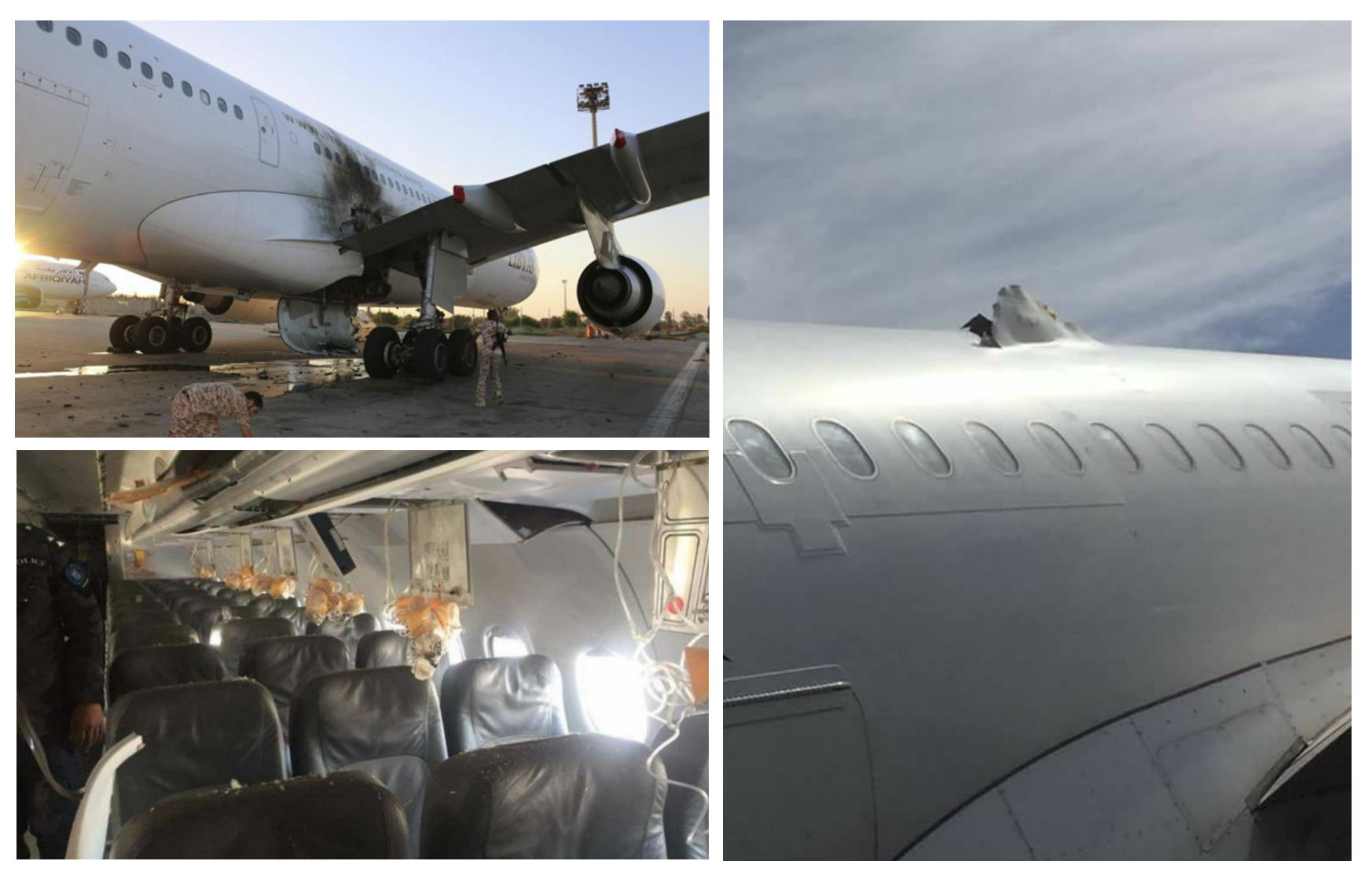 
Heavy clashes broke out in the Libyan capital Tripoli on Jan 15, leaving at least twenty people dead and forcing HLLM/Mitiga airport to close for five days, re-opening again on Jan 20.

Gunfire at the airport damaged multiple aircraft, including a few A319s and at least one A330.

Here are some photos of some of the damage: 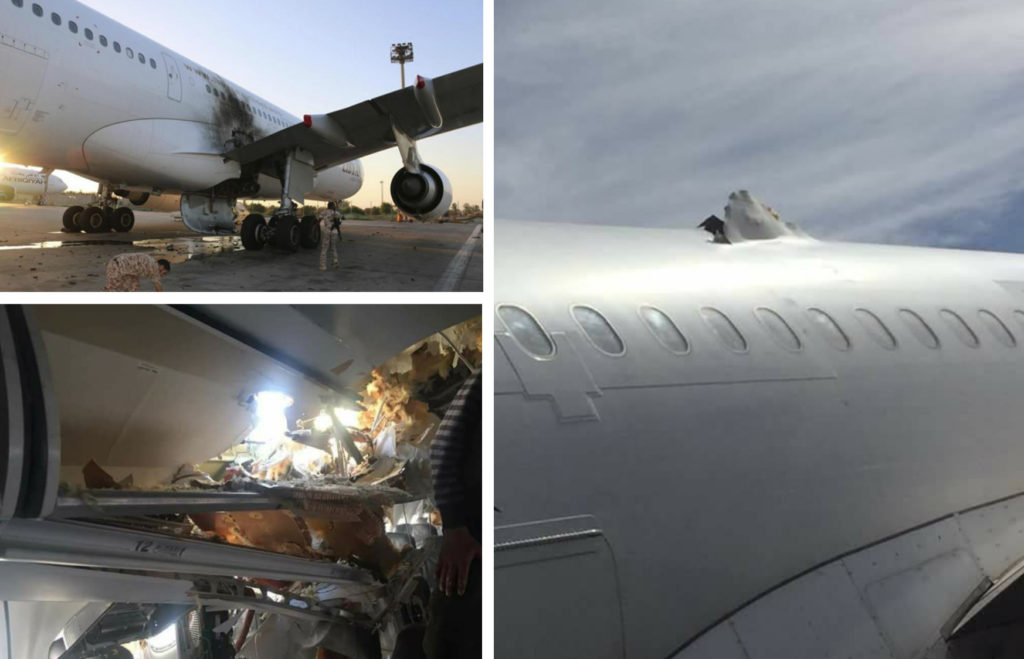 Both airports in Tripoli are focal points for fighting. Given their strategic value, they periodically serve as headquarters for various local militias.

HLLT/Tripoli has been more or less completely closed since mid-2014, when at least 90% of the airport’s facilities were destroyed in fighting between local militias. Since then, international flights to and from Tripoli have been using HLLM/Mitiga instead. Technically, HLLT/Tripoli is now only available for VIP, emergency and ambulance flights; but in reality, it should be avoided at all costs.

HLLM/Mitiga is the old military airfield, which is now being used for civilian traffic, since the closure of HLLT/Tripoli. However, the airport has been plagued by violence over the past few years, and has been forced to close a number of times.

Back in July 2017, we reported on the intense fighting that took place at Mitiga airport where 5 people were killed and 32 injured, and then on 19 Oct 2017, a Libyan Airlines A330 at the airport was hit by gunfire during an exchange of fire between local militia in the district directly south of the airport. 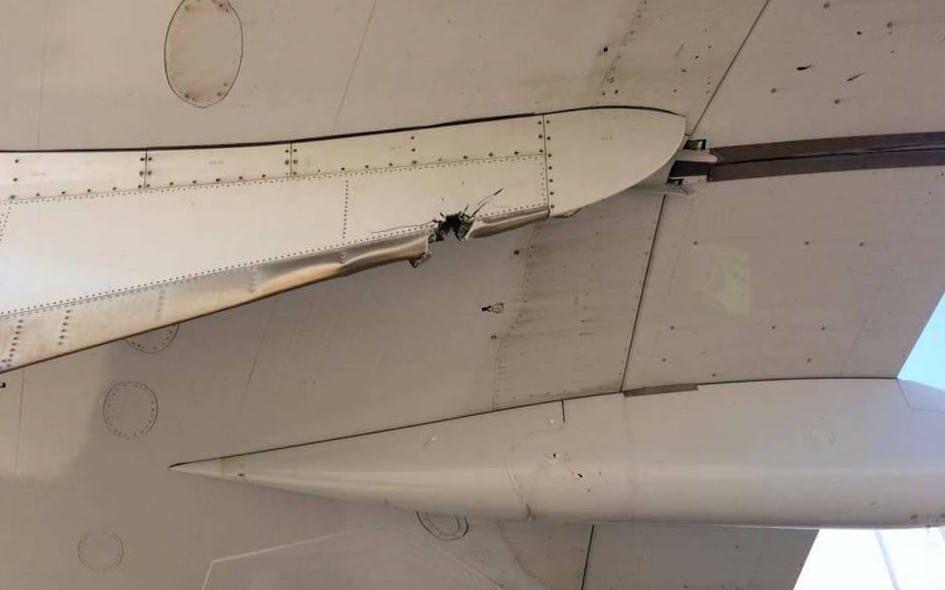 A number of countries already have blanket warnings in place against operating to Libya, and they all say pretty much the same thing: avoid the entire country – don’t land at any airport, don’t even overfly.

So we suggest you ignore whatever gets pumped out on the HLLL FIR Notams about airports being “AVAILABLE H24 FOR INTERNATIONAL FLIGHTS AND EN-ROUTE DIVERSIONS”. (You can read that nonsense in full by clicking here.)

Libya remains categorised as a Level One country (Do Not Fly) at safeairspace.net