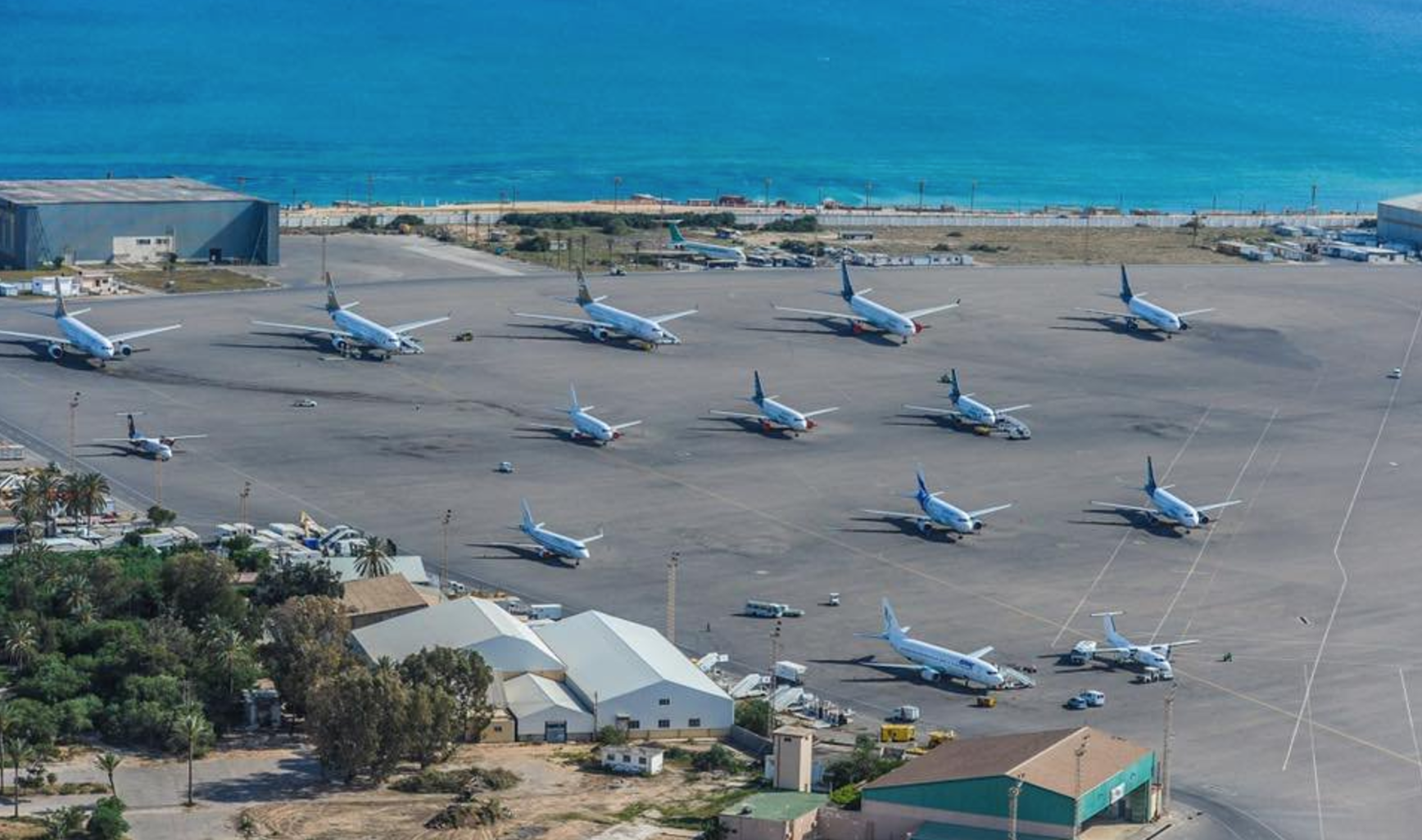 July 5, 2017 – HLLM/Tripoli Mitiga : Intense fighting at the Airport yesterday, with 5 people killed and 32 injured. The fighting is ongoing between rival members of the Buni Brigade militia, which controls the airport terminal building. It is understood that there had been a falling out over the distribution of the income the militia earns from goods and passengers passing through the terminal.

Operations were switched to Mitiga from HLLT/Tripoli International in 2014, after that airport was severely damaged in the heavy clashes that broke out across the capital in mid-2014 and closed to all operations.

Also yesterday, July 4th, the first flight in three years to land at HLLT/Tripoli International arrived from Addis Ababa, which was a non-scheduled flight operated by Libyan Arab Airlines. There is no indication yet that HLLT is open again for regular traffic.

Libya remains categorised as a Level One country (Do Not Fly) at safeairspace.net