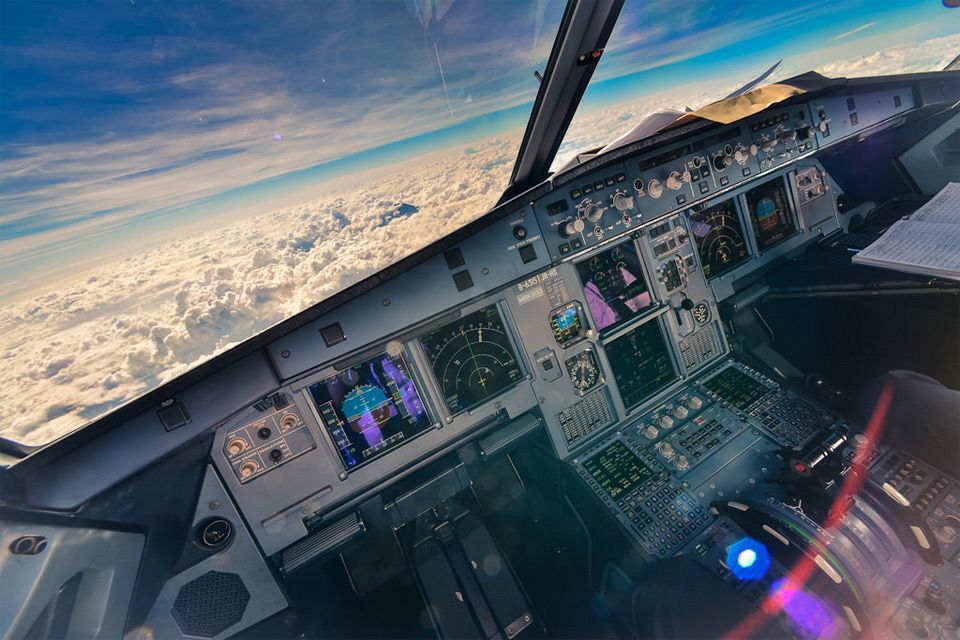 
It’s hard to believe it was already back in ‘97 when the late and highly respected Captain Warren Vanderburgh delivered his iconic presentation to a cohort of American Airlines pilots.

He warned that we were becoming ‘Children of Magenta’ – overly dependent upon automation on the aircraft we were flying.

Rest assured, as a fairly experienced pilot of highly automated aircraft this is by no means an attempt to discredit any of his vastly experienced and relevant words. But it is simply a chance to question that perhaps twenty-four years years later, the industry owes itself the opportunity to revisit the notions of automation dependency in light of the types of aircraft we are flying today.

If you haven’t heard of it, it’s a comfortable space for pilots to come together, look at an incident and then talk about it in an open and honest way. It is an acceptance that we’re all vulnerable –  that we can all make mistakes.

Several of the incidents we have looked at in recent weeks have involved crew operating at very low levels of automation, or using none at all leading to perilous but thankfully recovered incidents.

Captain Vanderburgh in his iconic speech mentioned that when we become task fixated or encounter high workload or unexpected situations that we should scale back our level of automation to reduce workload.

However, contrary to this advice, recent events have shown that reducing automation levels too much in very highly automated aircraft can lead to loss of protections, exposing us to an age-old vulnerability – human fallacy. It seems we are subconsciously really adept at finding the holes in multiple slices of Swiss cheese.

Automation therefore might now be seen as a protection, rather than a solution. 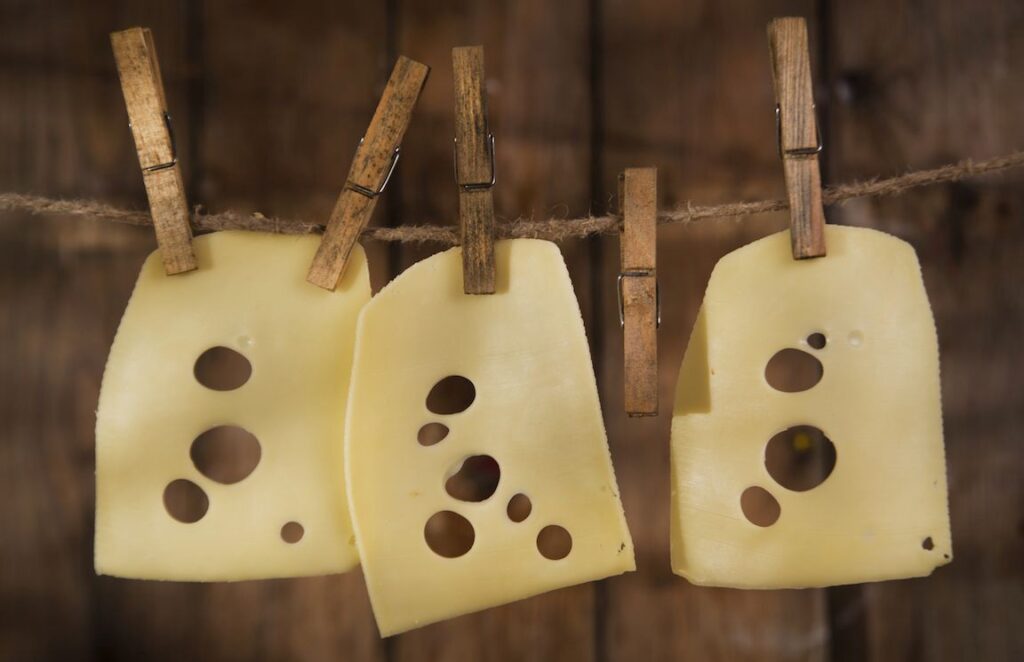 Click-click, click-click. In aircraft specifically designed to be operated using automation, is AP/AT OFF opening another hole in our layers of protection?

But is it possible we are no longer Children of Magenta, but Grandchildren?

And does our approach to this issue need to be re-explored?

Modern aircraft are designed to be flown using automation. The Airbus A320 has been around since the 80s. But take more recent additions for example – the Boeing 787, the Airbus A350, the Global 5500 or the Falcon 6X. All packed full of tech designed to make our jobs easier, but also alleviate the threat that we might make a mistake.

Even the very system we fly in has followed similar lines. RVSM, RNP, PRM – loads of letters but predicated upon our aircraft being able to fly more accurately than we humans ever could.

And so, when it comes to things like visual approaches, is it still right to assume that we are in the safest hands possible when it is in fact our own hands on the controls? I’m not so sure anymore. 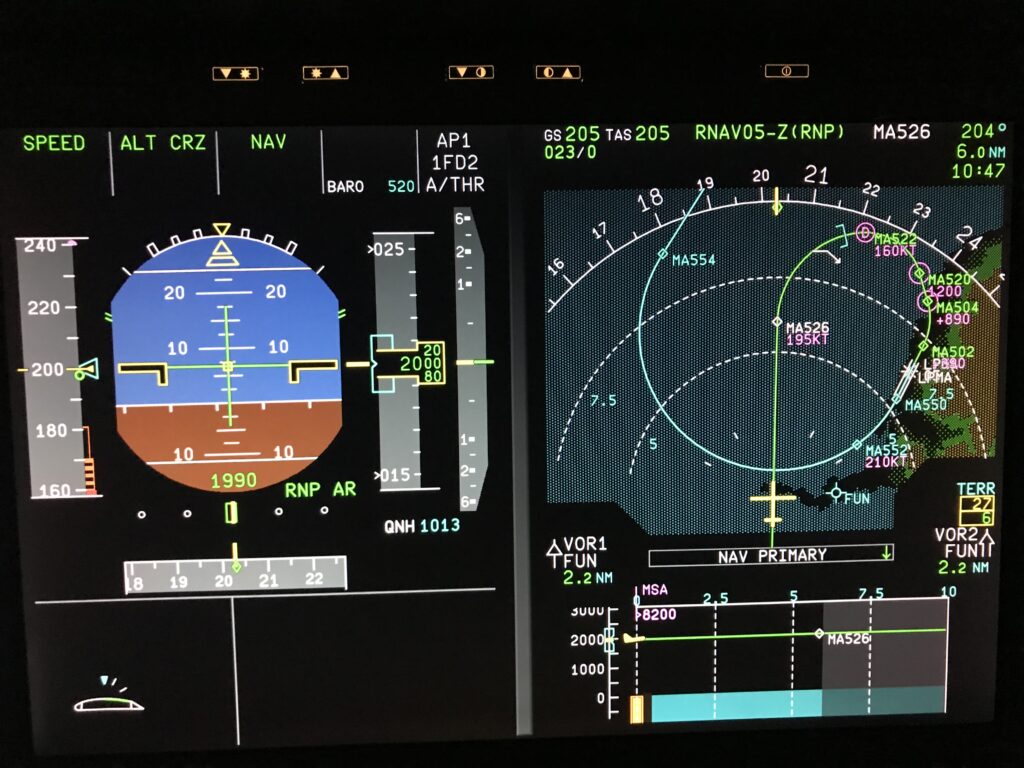 Now, more than ever, advanced procedures such as RNP approaches rely on us using automation.

This isn’t an attempt to discredit our ability to fly manually.

We have to be able to do that. As Captain Vanderburgh rightly mentioned, we must retain the ability and complete confidence to take over and fly our airplanes safely in any circumstance. And often in their most degraded conditions, this is exactly what our airplanes need us to do.

Then of course there are situations that we can’t predict – jet upset recovery training, stall or automation failures to name a few. There are indeed still many reasons why our manual flying skills need to be kept razor sharp.

But when it is ops normal, with passengers on board, if they were aware we were removing protections designed to keep them safe would the answer be quite so clear?

Instead, perhaps the focus of our training should be on using the abundance of automation available to us today to support our roles as pilots, rather than replace them…

I for one will always consider myself a pilot, not an automation manager. But can we be better trained to utilise and monitor our automation in busy, high work-load situations rather than turning it off completely?

What do you think? We’d love to hear your opinion – there’s no right or wrong answer here. You can reach us at team@ops.group, on Slack or simply by replying to this blog.