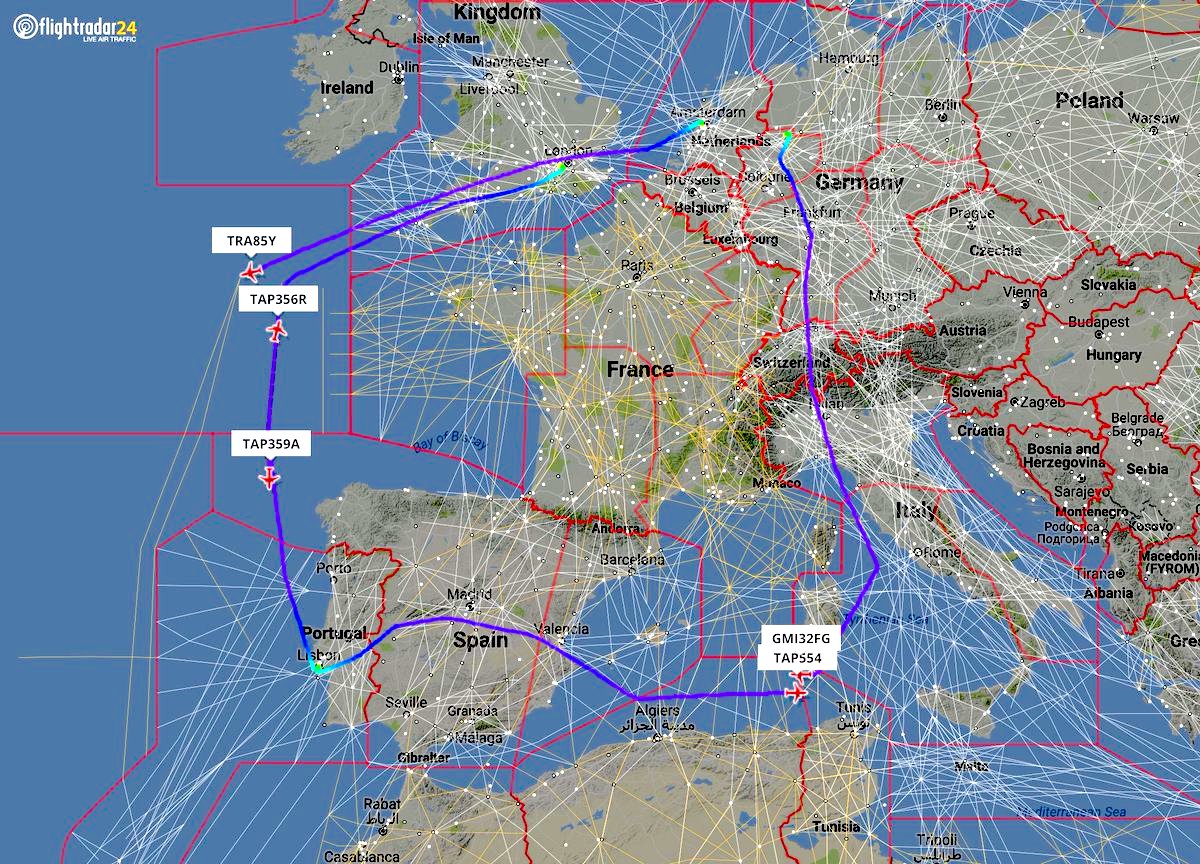 
In a move that industry analysts have declared ‘revolutionary’, France has flipped the table on the provision of Air Traffic Control services.

With a new guide published on the topic, instead of issuing Strike Notams, France will now ‘activate ATC service’ by Notam only, on specific dates.

When ATC is available in French airspace, and when airports are running normally, France will issue an A-series Notam with the specific wording ‘Warning: Full ATC service available‘. Officials have been tight-lipped on when the first day of routine French service can be expected in 2020.

Speaking after the decision made in Paris earlier this month, a DGAC spokeswoman told us “We’re unhappy that France is only responsible for about 30% of the delays in European airspace over the last 15 years. Although commendable, we can only be truly proud of a number in excess of 50%, to ensure we retain the #1 spot for years to come.”

Adjoining ATC Centers have applauded the move, saying that the new system will bring an end to the endless Eurocontrol NOP warnings about French strikes. “It’s a much more sensible system”, said a Eurocontrol Network Manager staffer in Brussels. “With this new method, we only have to occasionally highlight a Notam that is issued when French airspace is operating normally. We anticipate this being a rare occurrence, so the workload for us is much lower and more manageable.”

Airlines too have welcomed the new plan. “We really enjoy the banana routes“, said a pilot at Easyjet. “Too often these days we get long, straight, direct clearances from these boring, efficient controllers in Shannon, London, Maastricht, and Madrid. That means you’re just following a magenta line several hundred miles into the distance, and it’s so dull. With the French closures, we get to see parts of Europe we normally don’t. Extreme Flight Planning is fun. And there’s much more time to relax in the cockpit.” 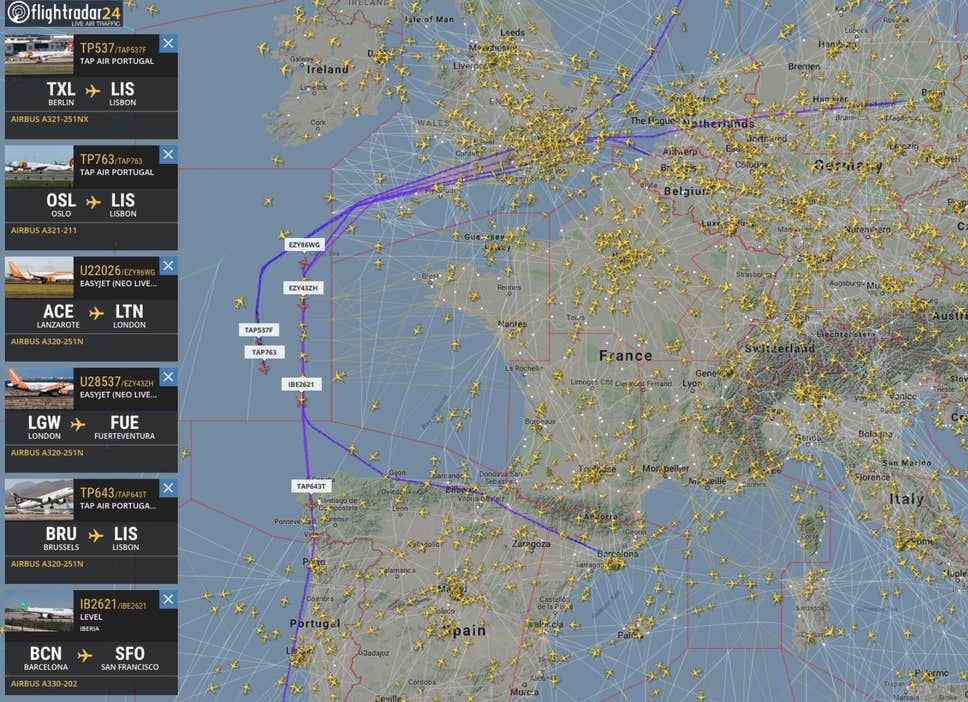 Shanwick, too, are enjoying the extra traffic on the Tango Routes between Ireland, the UK, and Spain. A controller in the Oceanic Center at Prestwick told us, “It’s not like the North Atlantic is busy these days. Year on year we’ve seen declining traffic, there’s so few aircraft crossing east to west, so this additional boost from the French shutdowns is really a positive for Shanwick. The Tango routes are keeping us nice and busy, and the controllers here are thrilled.”

Speaking during a fuel stop in South Sudan, a Ryanair First Officer highlighted the positives of the French reroutes. “I mean, this is Africa, it’s wonderful! Who would have thought that a Stansted – Zurich flight could be such an adventure. Everyone here in Juba has been so welcoming.”

Algerian and Tunisian tourism agencies have also added to the support for the new French move, seeing an increase in travel to their countries, after passengers have experienced the beauty of their coastlines from FL350 during the reroutes around France.

Others however, are more cautious.

Representatives from Greece and Turkey are concerned about the additional strain on the Notam system, with the upcoming annual Notam Battle scheduled for late February. “Historically, we have reserved the right to use the Notam system for our border disputes. It’s essential that these can continue, and we would urge the French authorities to keep the text of these new Notams to a minimum, and keep the AFTN lines clear so we can use them.”

With so few days of routine French ATC service, we think Greece and Turkey don’t need to worry.

TL;DR: All joking aside, we’re getting another French ATC strike on Thursday 20th Feb – this will be the tenth French ATC strike since they started having them pretty much every week at the start of Dec 2019. You probably know the drill by now, but if not, check out this post on how to survive a French ATC strike!