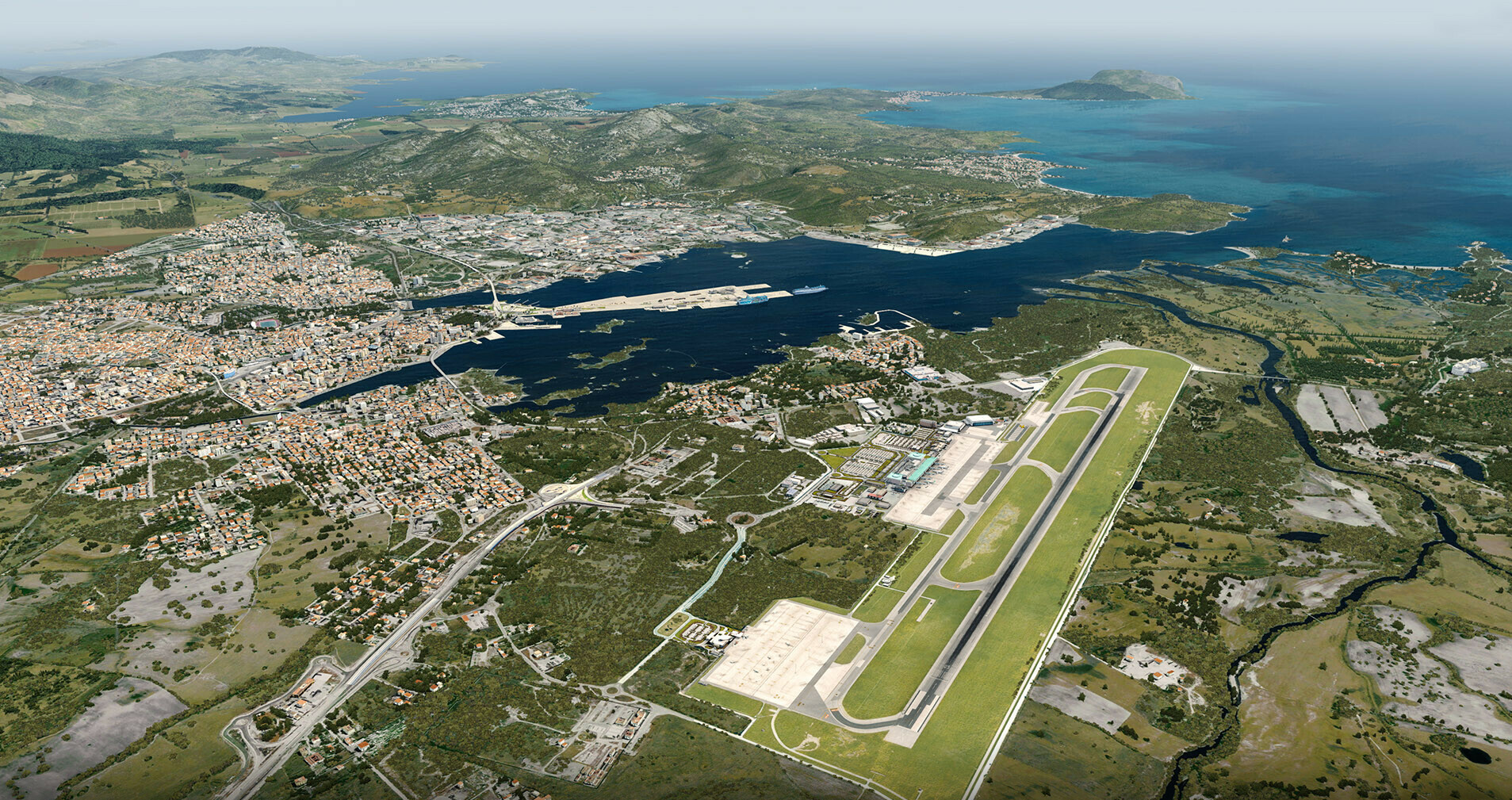 
Confused about whether you’re allowed to fly to Italy at the moment? You’re not the only one!

A Eurowings (Lufthansa’s European low-cost subsidiary) flight from EDDL/Dusseldorf to LIEO/Olbia ended up diverting back to Germany this week, after discovering the airport was actually closed to commercial traffic. 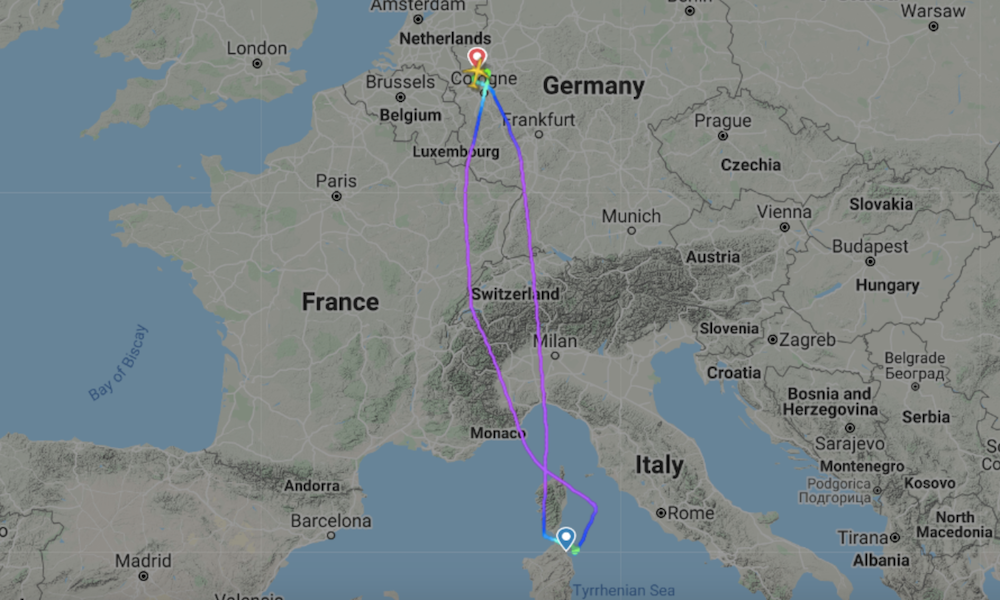 Yes, there was a Notam, and yes, it looks like they missed it – though that’s maybe not surprising given the Notams being pumped out on the national LIBB/LIMM/LIRR codes at the moment saying how pretty much all airports across the country have now reopened – including LIEO!

So let’s play a game of ‘spot the difference’. Here’s the National one, published on May 19:

And here’s the one for LIEO/Olbia, published two days later on May 21:

A number of news reports on this incident have been quick to criticise the operator — and also the crew — for this oversight. We’re not sure we really feel like jumping on that particular bandwagon. We could talk at length about The Notam Problem (indeed, we have done so, here, here, here, and here, and also here).

The Notam problem is clear: we have an antiquated, cumbersome, ineffective, frustrating, dangerous system. Pilots are missing the essential few pieces of information, unable to hear the call of criticality in a cacophony of irrelevant noise. And it obviously doesn’t help when one Italian sends you a Notam saying an airport is open, and another Italian sends you one saying it’s closed.

These are also “unusual times” – we keep hearing those words in the news, but it’s true. Two months in to the Covid-19 pandemic, it feels like “ops : normal” is still a long way off for most of us – whatever job we do in aviation, wherever we fly. People are tired. The changes are constant. A spokesperson for Eurowings summed this up pretty well in a statement released after this incident at Olbia: “Against the background of the current corona crisis, the situation at numerous airports in Europe is very dynamic, which is manifested in the large amount of information provided on operating hours or airport closures that are often changed at short notice as well as daily changes in entry regulations in the various countries.”

As this incident shows, wherever you’re headed, whatever you read in a Notam, it’s always worth double-checking exactly what’s allowed at the airport you’re flying to. Don’t be afraid to give them a call. If you need to find some local airport contacts, the Flock website is one of the best free contact databases we’ve seen so far (and no, they don’t pay us to say that!)

In related news – Italy has said it will start allowing unrestricted travel to and from European countries, with no quarantine requirement, from June 3. No official word yet on when restrictions will be lifted on flights to and from countries outside of Europe – but the external borders of the EU remain closed to non-essential travel until June 15 at the earliest. More on that here.