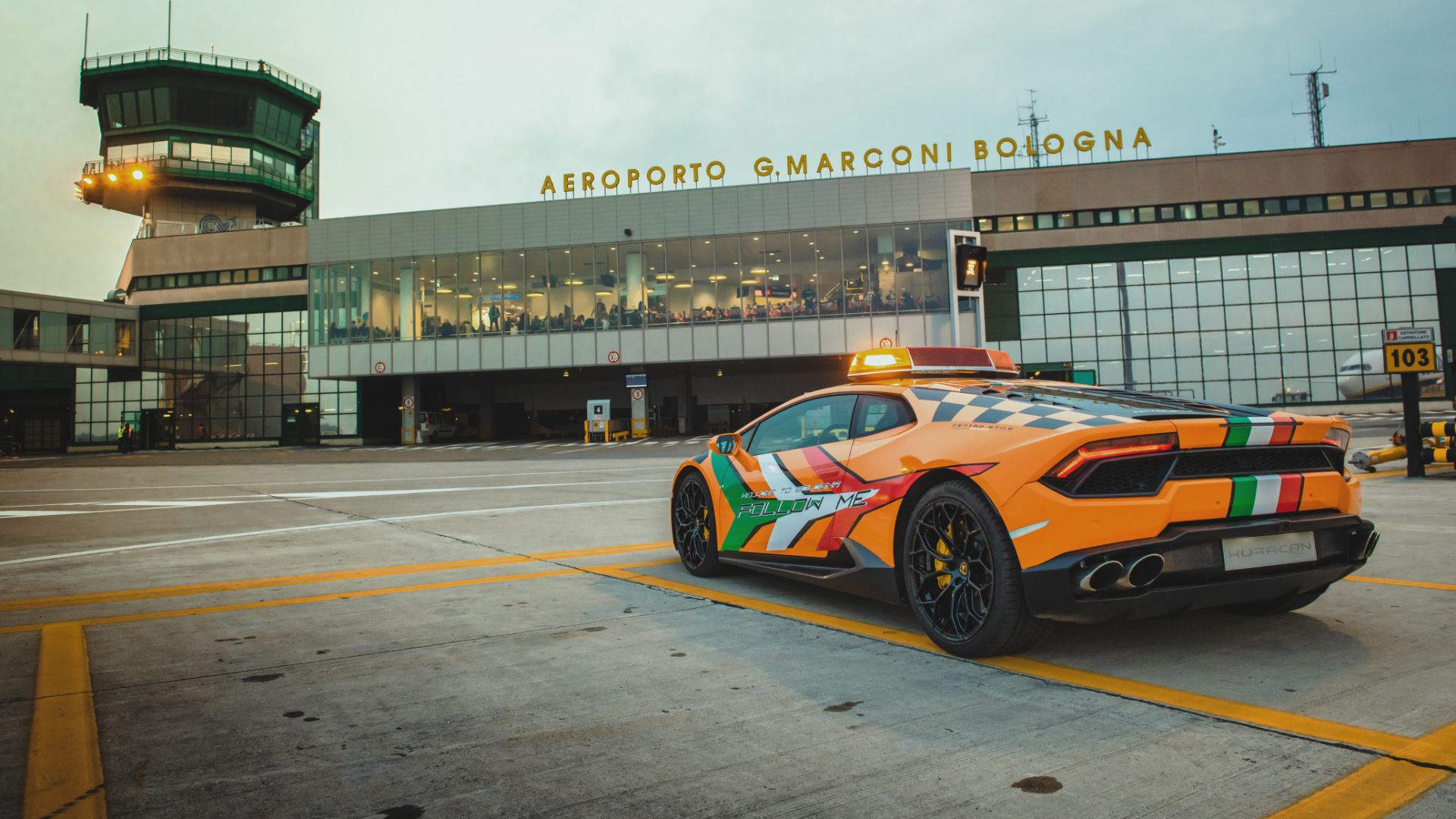 Italy to reopen borders for EU passengers in early June

Italy to reopen borders for EU passengers in early June


Italy has said it will start allowing unrestricted travel to and from European countries, with no quarantine requirement, from June 3. No official word yet on when restrictions will be lifted on flights to and from countries outside of Europe – but the external borders of the EU remain closed to non-essential travel until June 15 at the earliest.

So until June 3, only certain people are allowed in – Italian citizens and residents, flight crew too, and citizens/residents of other European countries needing to pass through Italy to go home. Here’s the Notam: 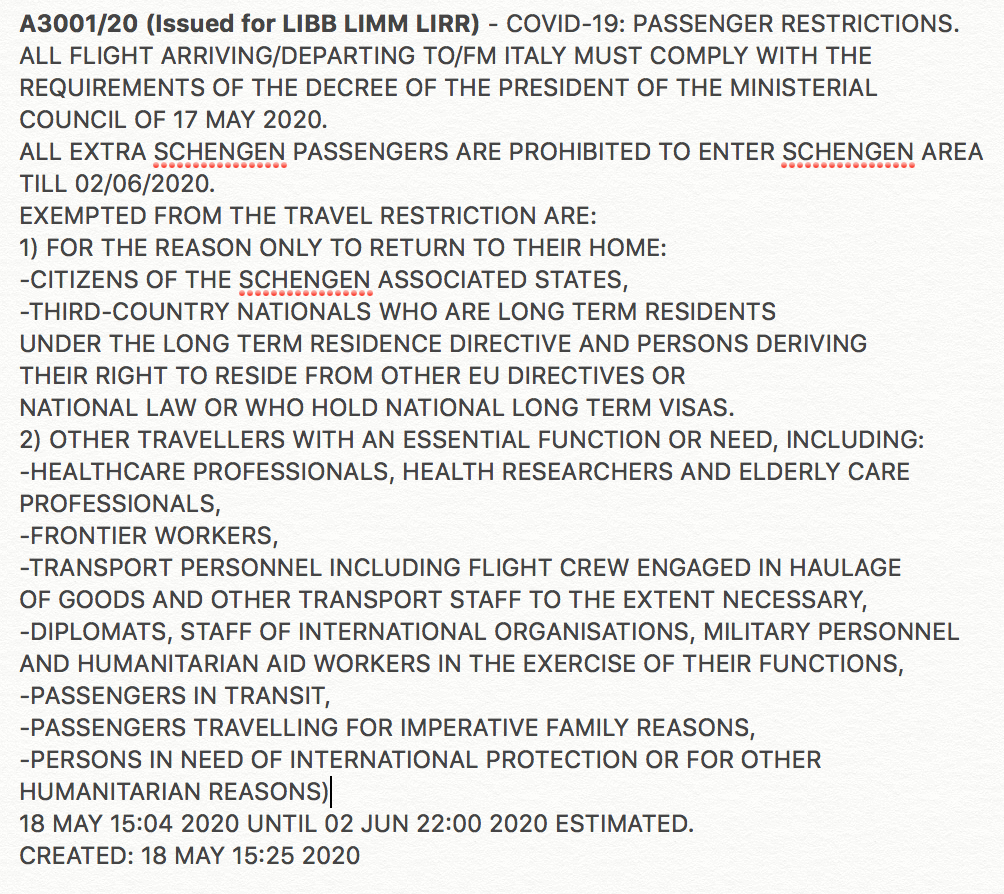 After June 3, people will be allowed to travel freely from and to the following States:

Check out the Italian Government’s official webpage for more details on this, plus what is actually a pretty decent breakdown of the general rules on travel to Italy.

Ultimately, all permitted inbound travellers headed to Italy before June 3 must sign a form confirming their travel is essential. Flight crew must self-isolate at the hotel, although they can leave for their outbound flight at any time. After June 3, all this goes away.

Meanwhile, across the border in France…