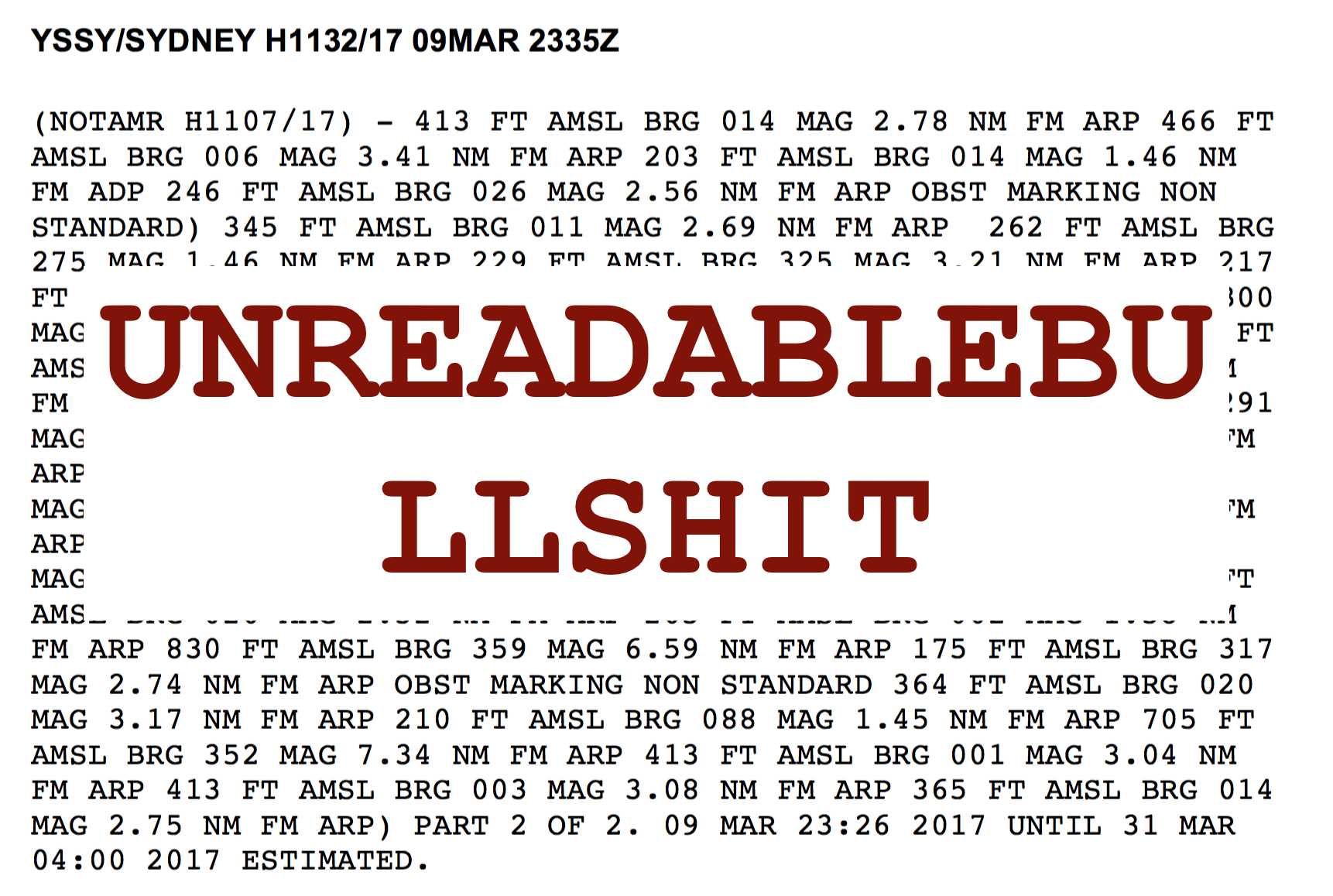 This article created a firestorm of engagement – several hundred emails and 127,000 people that visited the blog. Most of it was overwhelmingly positive. Some of it wasn’t. Please read my follow up in response. 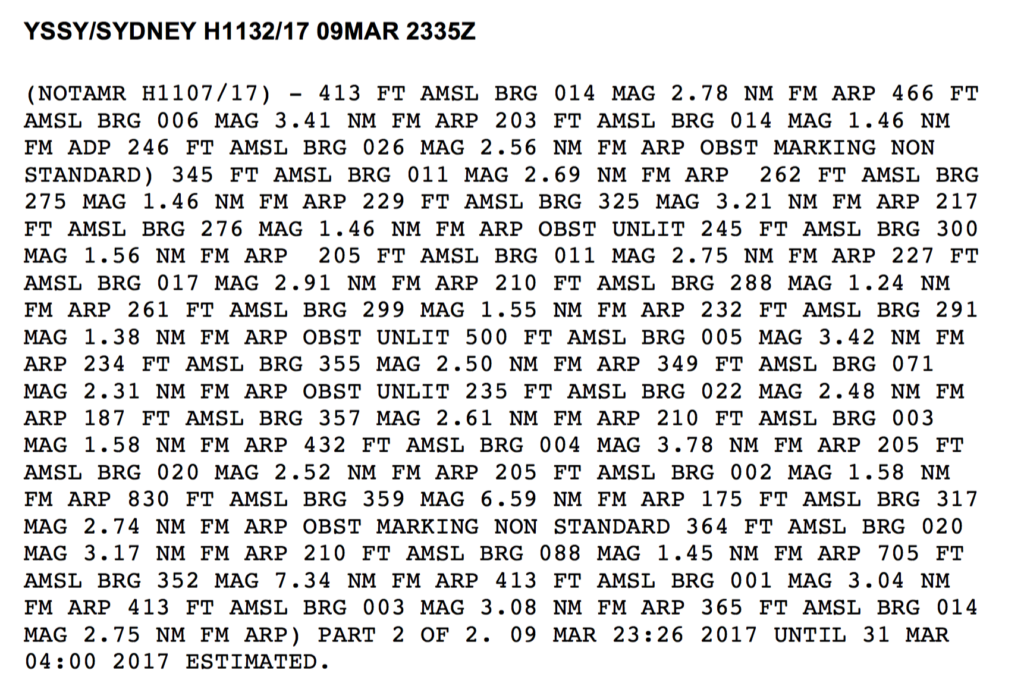 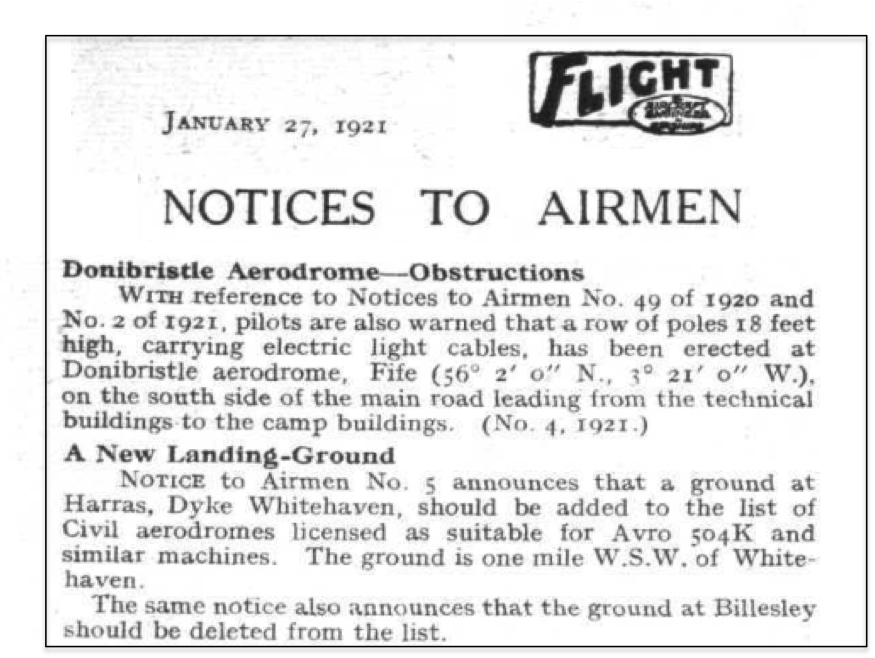 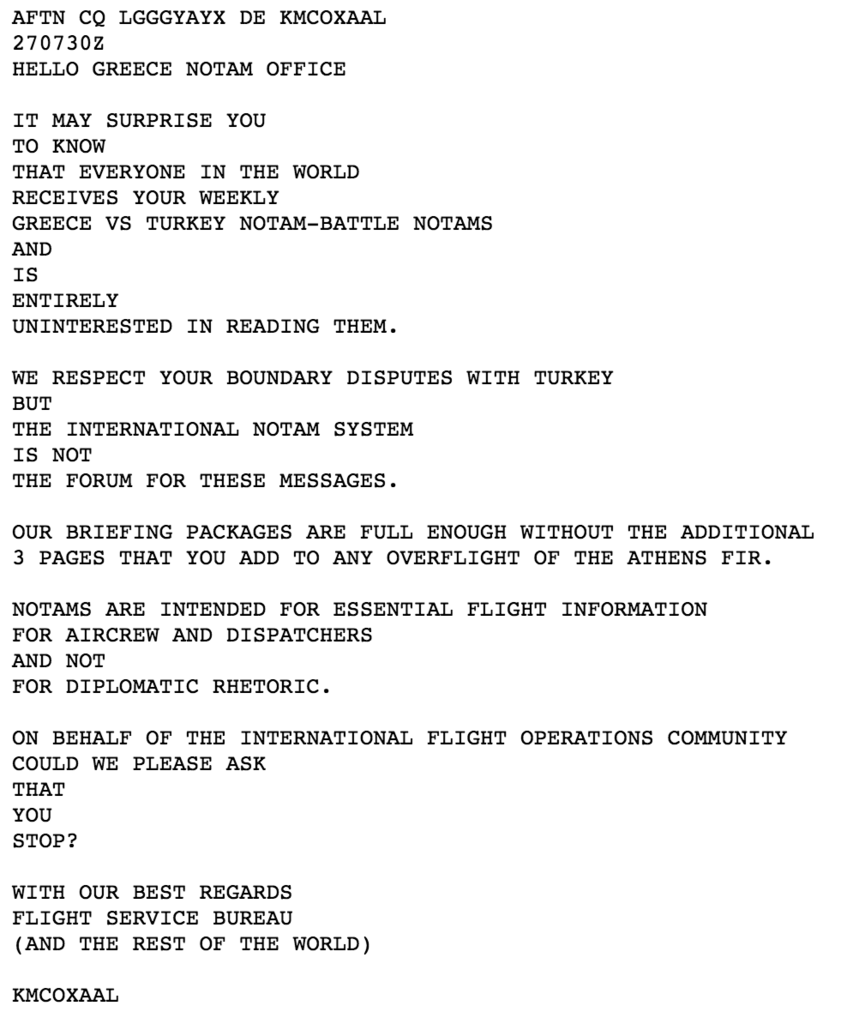