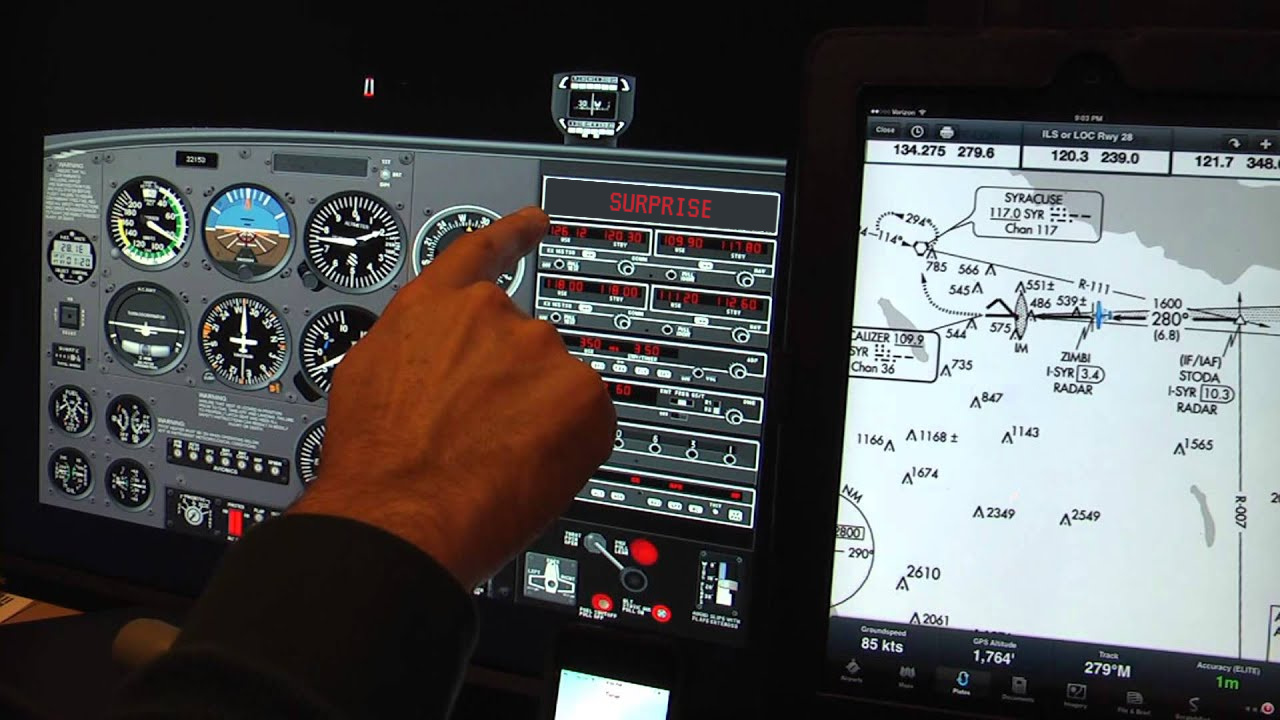 
Today’s aviation environment is complex but incredibly reliable. Our aircraft are packed full of automation, systems and redundancies designed to keep us safe up there. Fancy things like EGPWS, Flight Envelope Protection and TCAS are there to protect us.

But herein lies the issue: because things are so reliable, the circumstances of the next accident waiting to happen are ever more challenging to predict.

All that technology is still limited by us humans. One thing we do know is that human factors have played a role in between 70 and 80% of airline accidents and serious incidents over the past thirty years. In many cases these accidents have certain things in common – poor group decision making, ineffective communication, inadequate leadership and poor flight deck management.

So it is clear we have an important role to play in making ourselves more reliable too.

Enter ‘Evidence Based Training’ or simply EBT for those in the know. And it’s a revolution for pilot training.

What is it in a nutshell?

In really simple terms it is about looking at data or ‘evidence’ to find relevant threats and errors and then changing the way we train pilots so they have the competencies they need to deal with them.

Cool, so what does that actually mean? Let’s delve into things a little more.

Out with the old

Traditional airline training was based simply on events that occurred on early generation jet aircraft from yester-year. There was a belief that simply exposing crew to those same ‘worst-case’ scenarios over and over again would be enough.

The cyclic was born. A long list of bad things that can happen which you’d periodically face in the sim. They tended to be manoeuvre based – you know the ones. V1 cuts, rejected take offs, go-arounds. As long as you flew them within limits you were officially ‘competent.’

It was simply a tick-in-the-box approach to pilot training. But you couldn’t help but get a nagging feeling the industry was missing the point: you have no way to predict what will actually happen to you when you go to work the next day.

Modern aviation has a way of throwing things at us that we haven’t seen before. Computer failures, mode confusion, strange stuff. Just look at the tragic case of Air France 447. Training in modern fly-by-wire aircraft has never been the same but it sadly came to late for that particular crew.

In with the new

Over time the amount of data or evidence out there improved dramatically. There were a bunch more sources – flight data, LOSA programs and air safety reports to name a few.

In 2007, a new industry-wide safety initiative emerged. It was led by IATA and began to use this evidence to identify relevant threat and errors that crews face for their particular operation and adjust training to better equip crew to deal with them. EBT was born. ICAO was sold on the idea too and hopped onboard in 2013.

The emphasis is on crew effectiveness as a whole by developing a bunch of competencies – tools that pilots can use in any scenario, normal or abnormal. The training uses unscripted situations to develop crew management strategies, techniques and human factors that are just as important to safe flight as technical skills.

Here is an example of the sorts of competencies that EBT training sessions look to develop (it really is the whole package):

Not really. Although CRM continues to be a solid step forward for the industry, when put into startling or surprising situations studies have shown we lack the capacity to immediately control our behaviour. What we need is practical training over time with consistency and reinforcement which is where EBT becomes so valuable.

It combines both technical and non-technical skills and focuses on the crew as a team, achieving successful outcomes when faced with the unexpected. It moves the emphasis away from checking and more toward training. 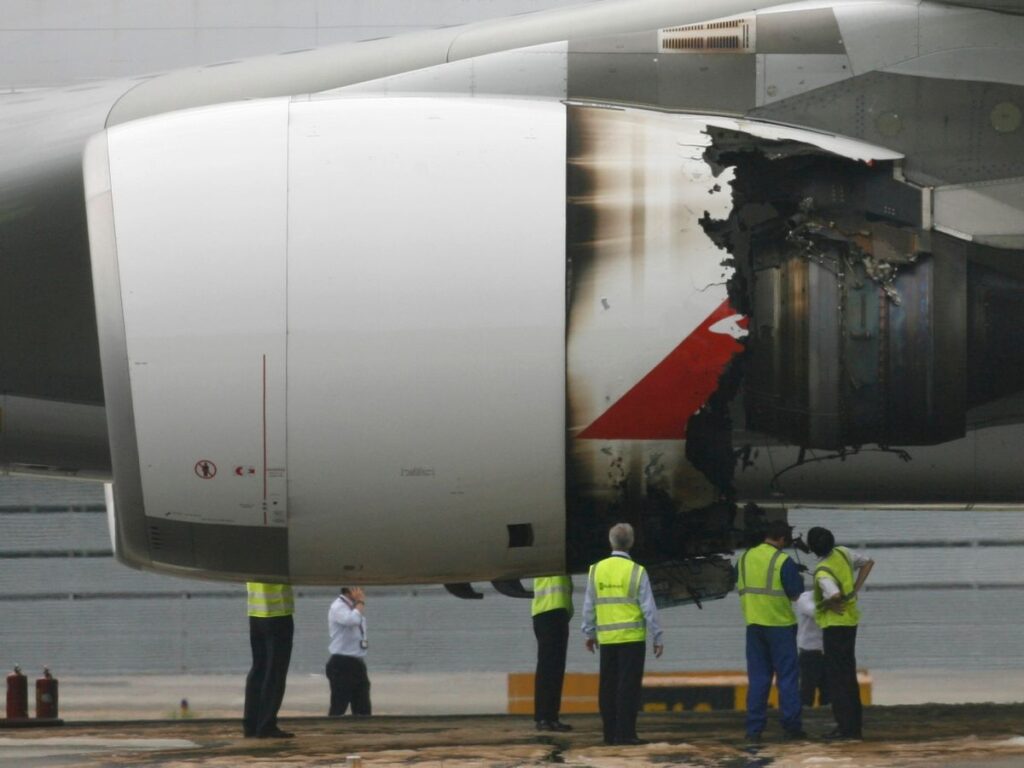 After a single engine failure the crew of QF32 were faced with 43 different failure messages in the first sixty seconds.

So how does this all work in the sim?

Good news, EBT doesn’t mean you’ll be in the sim more often. They’ll still pop up on a biannual basis. What will change is how the sessions are run.

EBT sessions are typically broken into two or three parts:

An Evaluation – this is where your baseline performance is measured. You’ll be given scenarios you may face in your own operation. This is so your trainer can get a good look at you in action and begin to identify your own personal areas of weakness that they can work on in subsequent sessions.

Proficiency Training– this is mostly manoeuvre based stuff you’re used to. Your trainer will focus on your technique. You’ll be put under pressure but the idea is to further develop your abilities in challenging circumstances. Your standard currency items will also be ticked off.

Scenario Based Training – this is the heart of EBT and where most of the work is done. The focus is on event management and the scenarios are off the script. You pretty much won’t know what is coming but you’ll have to apply your knowledge, skills and attitudes to a successful outcome. It is a journey of self-discovery in solving problems rather than simply following SOPs.

Over time these competencies will be reinforced – giving you the confidence in your own abilities to tackle whatever is thrown at you.

After all isn’t that how the real world works out there? 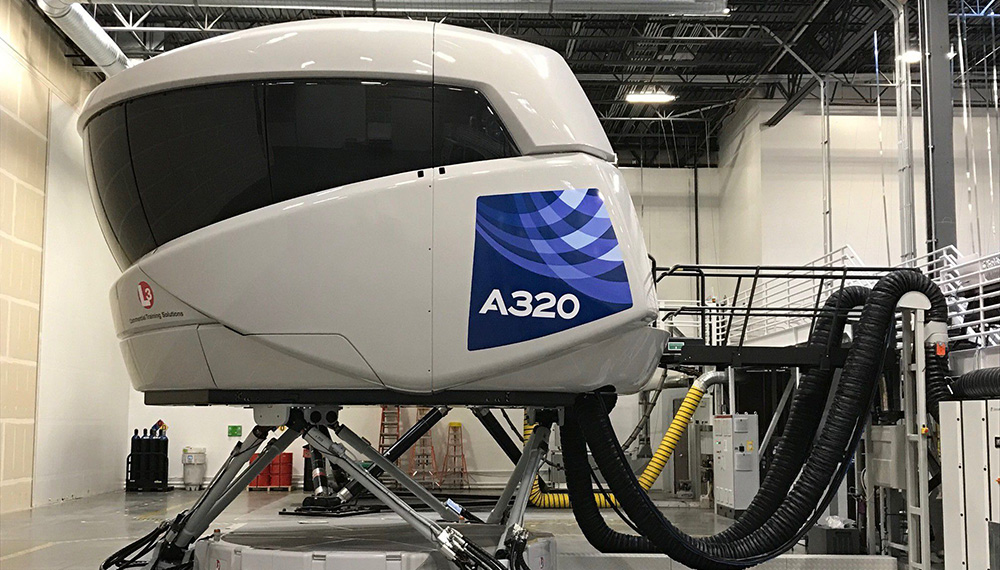 Expect the unexpected in the sim. It is not as bad you think…

Other things to read

EBT is fast becoming an industry standard and many operators have have their new training programs up and running. For those that haven’t, here are two things you need to get started:

EBT looks at pilot competencies – a set of ‘tools’ for a pilot to quick draw out of their metaphorical tool belt in order to help them solve whatever situation flies their way. The Decision Making & Problem Solving ‘competency’ is a big, multi-faceted one, and it turns out that making a decision is often easy, but making a good one is less so. Read our article on this here.