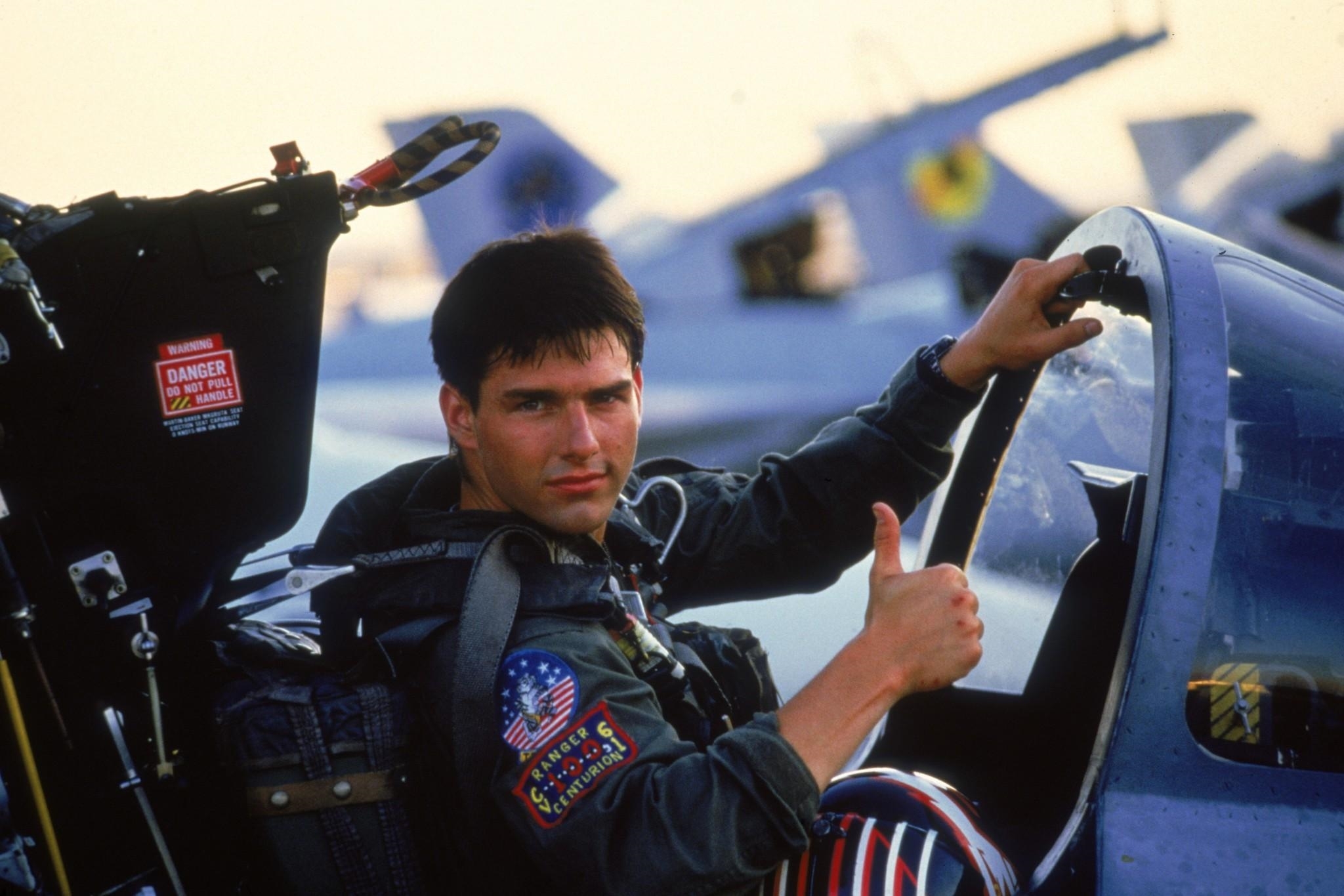 
Speed is a big thing when it comes to flying. Lift is, after all, equal to half of something multiplied by something else and, oh yeah, velocity squared…

Now, with so many airplanes being hauled out of storage complete with bugs, beetles and other nasties nesting in places they should not be nesting in, there has been what EASA described as “an alarming trend” in the number of aircraft experiencing unreliable airspeed indications.

So we thought we would take a more practical look at what unreliable airspeed might really mean for you.

What are we talking about?

Airbus reported that in the period from January 2020 to March 2021, they had 55 events of unreliable airspeed. But 55 in a 14 month period (considering how many Airbus are out there flying) doesn’t sound that many.

So why is everyone so worried about it?

Well, we wrote a bunch of stuff about it here. We also talked about startle factor because that really is one of the big danger elements of the unreliable speed problemo. You see, if you get unreliable airspeed, there is a good chance you will do so at a horribly critical moment in flight. Like takeoff when you are near the ground, don’t have much speed, and have even less time to deal with it.

So, we are talking about you (the pilot) or it (the aircraft) not knowing what airspeed is reliable, and everything getting fairly confusing, very quickly. 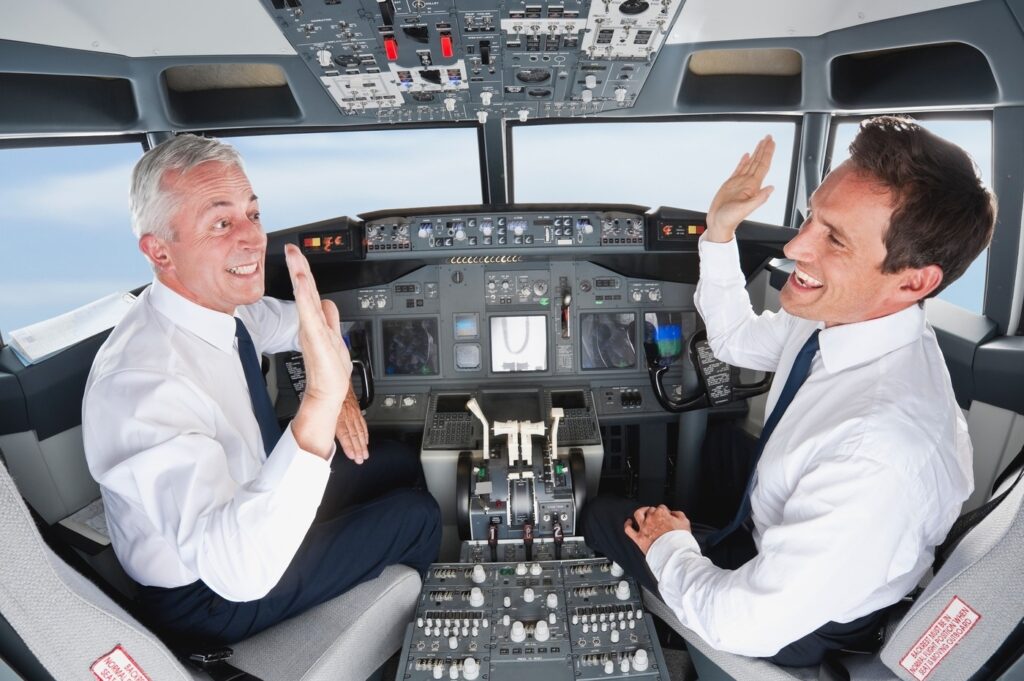 Stop high-fiving and fly the airplane you fools.

What happens when it happens?

Airplane systems are clever. They use teamwork. They don’t just rely on one sensor or one probe, instead, they have independent probes talking to independent systems, and then these talk to each other and on a good day everything matches. On a bad day they might not.

But air data computers don’t argue, they get logical. If two are receiving the same information then chances are number three is wrong and then majority rules and the other systems effectively vote it out. Of course, they tell the pilot when this happens so you can judge for yourself, and maybe try to work out why there is a discrepancy. 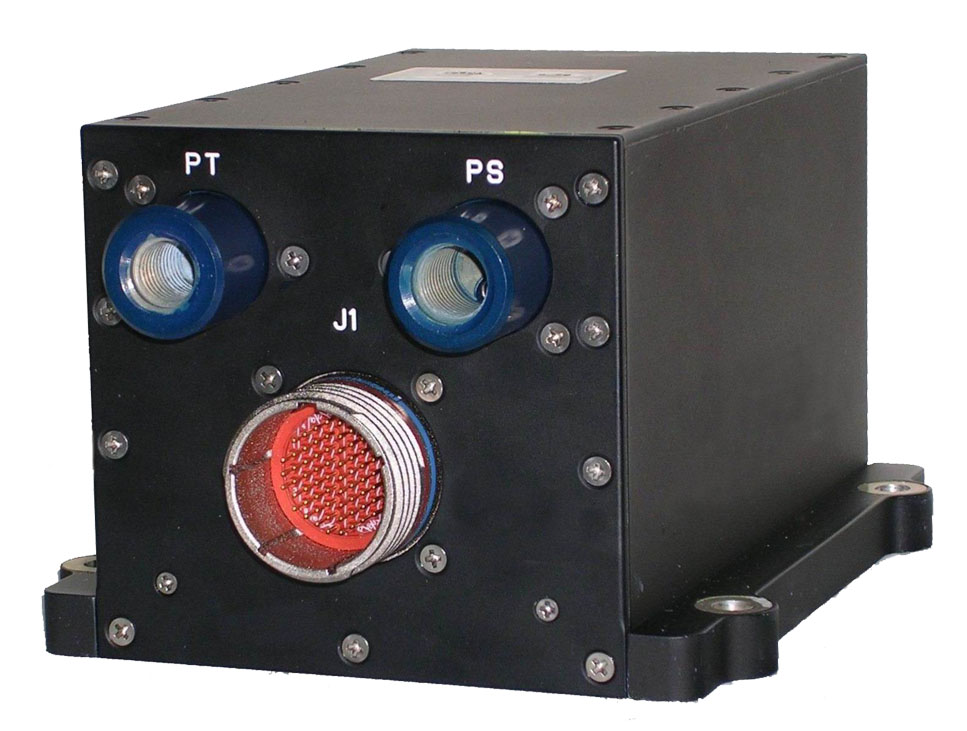 Is it me, or does this ADC look slightly startled?

The situation gets more complex when the computers cannot determine which is reliable and which is not. When we talk about ‘Unreliable Airspeed’ this is the situation we are really referring to because now you are going to have to troubleshoot, pretty quickly, in order to work out what to trust. More critically, you are going to have to decide pretty fast whether or not your airplane is in a safe condition.

So your first action needs to be that ‘Aviate’ bit of those Golden “ANC” rules.

The memory items for ‘Unreliable Airspeed’ are going to vary between types, but the general gist is probably the same: decide if the airplane is safe and if it isn’t, make it safe before you do anything else.

Airbus, for example, say “if safe conduct of flight impacted”.

So what they mean is don’t go hurling on thrust and yanking the airplane nose about unless you actually need to (but if you need to, then do!)

If you are in cruise – straight and level, with a sensible pitch attitude and thrust setting – and your autopilot disconnects because it ain’t sure about the speed, then do you actually need to do anything? Other than making sure you have control, probably not. The speed hasn’t suddenly become unsafe just because you cannot say exactly what it is.

The same goes for a nice, stable approach. If you’re configured, heading down the ILS, and your autopilot disconnects, but the airplane is still on the ILS, descending at a normal ROD with a normal thrust and pitch setting, why not continue (or at least see if it is safer too before you throw it into a go-around)? 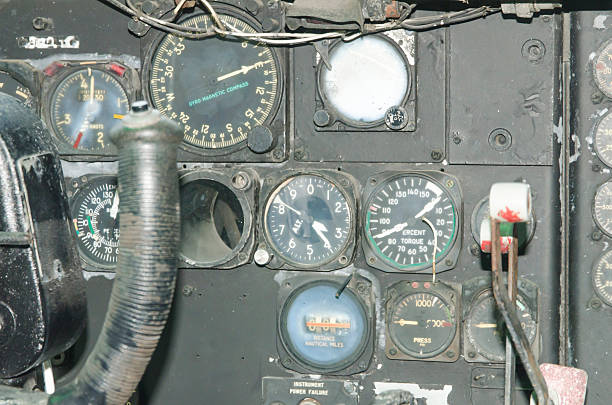 Probably not going to be reliable…

But don’t forget the first line…

There are also instances when you do not have time to think about whether it really is or isn’t reliable.

V1 is determined during your performance calculations. This is the speed by which you need to have made the decision to stop, if you are going to. But it is not “just” the speed that matters. What your performance calculations are actually thinking about is how long (and by how long, really how far) it will take you to accelerate to that speed, and then how much runway you will need to decelerate back down from that speed if you reject.

So we sort of need to think about V1 in terms of the point on the runway we will pass when we reach that speed. If our airspeed indications are unreliable, then we cannot really say if we are at the point, before it or past it, and if we don’t know that and don’t know our actual energy then…

Common sense and airmanship will probably tell you when rejecting versus taking TOGA and setting a pitch attitude is the best option.

Why does it happen?

Aircraft coming out of storage with stuff stuck in their probes seems to be the most common reason. Of Airbus’ 55, 44 of them were due to things “obstructing” the probes. One fix is to put covers on to stop stuff getting in. Unfortunately, this also led to a few situations where covers were left on stopping the air from getting in and resulting in, well, unreliable airspeed.

Icing if you fly into adverse weather is also a common cause. This can be incipient and hard to spot. Combined with high altitude handling differences, half asleep pilots, and a few other factors and you have a scenario starting to sound similar to the one Air France 447 encountered.

Damage to probes (hail stones, birds and things flying into them at high speed are probably to blame here) and Volcanic Ash are less common but equally possible reasons. 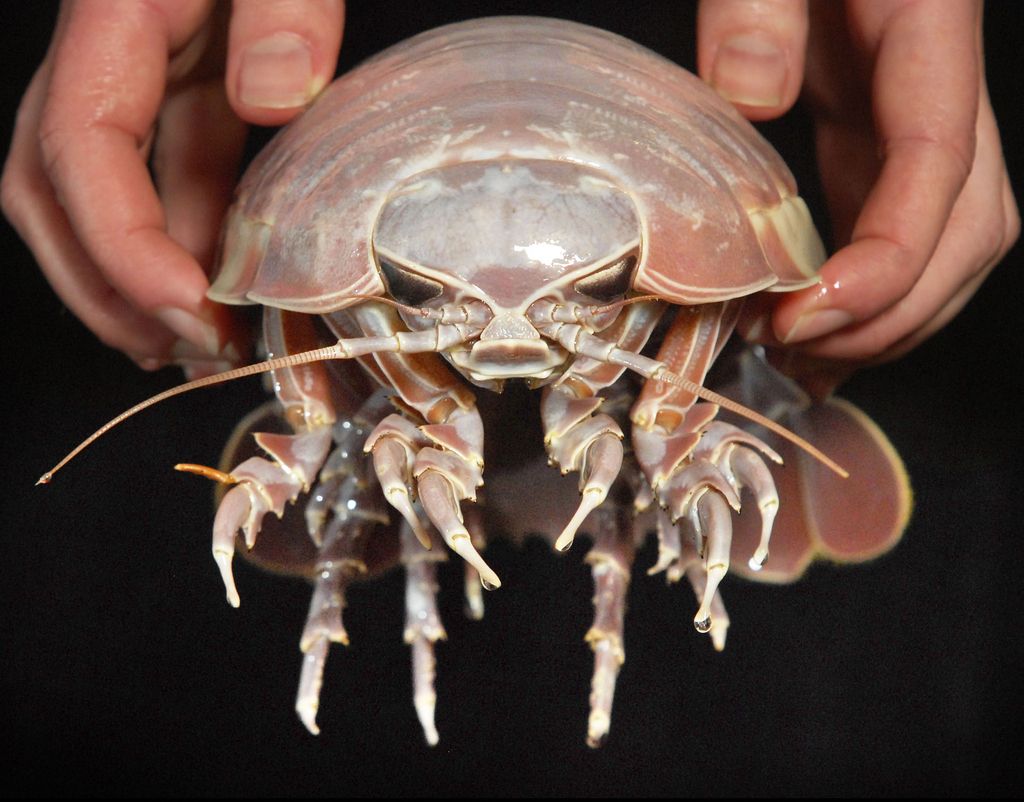 Not something you want nesting in your probe (or anywhere else)

Well, EASA, ICAO and other wise folk say to try and avoid it happening in the first place with some decent maintenance checks if pulling your aircraft out of storage. They also recommend good procedures and good monitoring as a good way to not get caught unawares.

The general advice is: