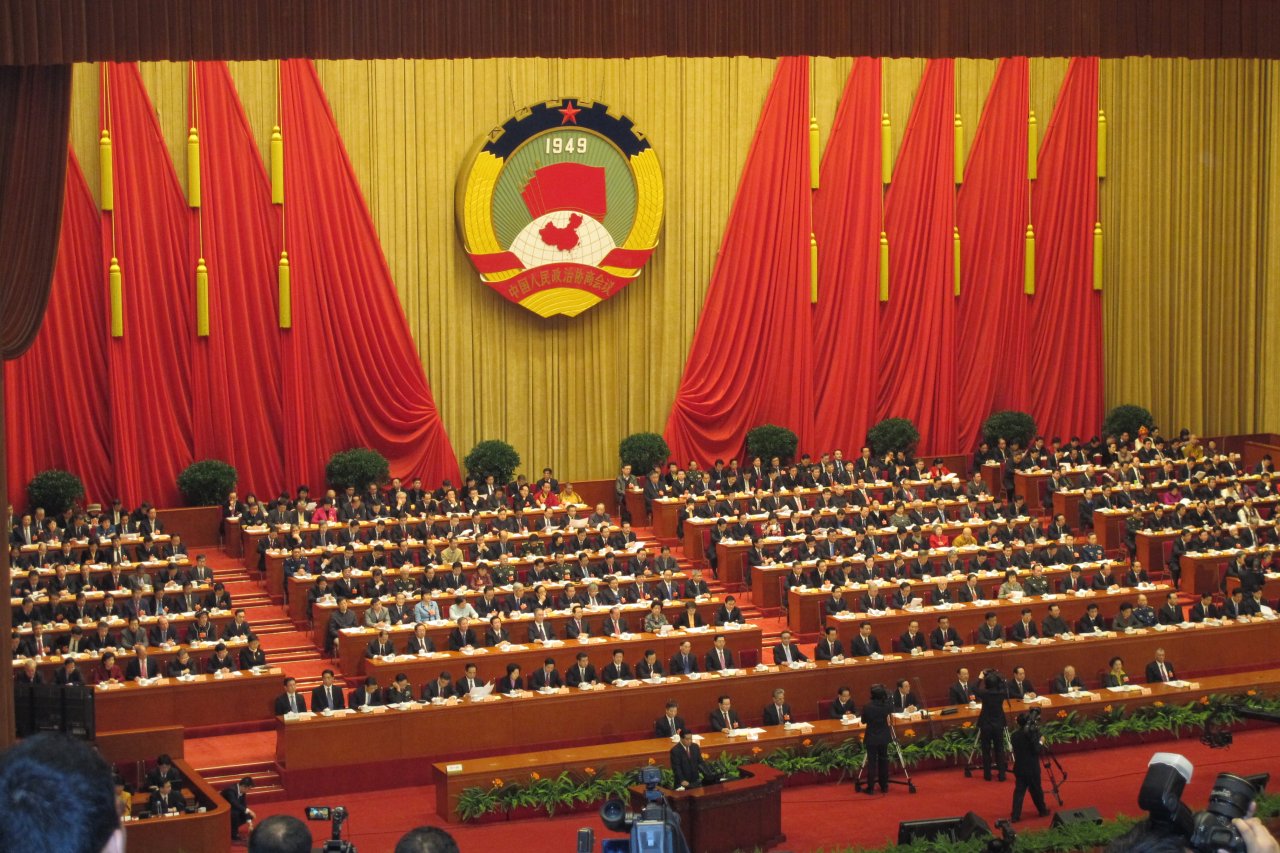 
1. From now until the end of June, ZSAM/Xiamen airport will closed daily between 0010-0610 local time, and business flights will not be allowed to land or take-off between 0700-0900 local time daily as per the CAAC’s regulation (the same regulation applies to over 20 other airports in China including ZBAA, ZSSS, ZSPD, ZGGG and ZGSZ).

2. China’s “two sessions” begins this week – two big political conferences (CPPCC and NPC) that are held every year. ZBAA/Beijing gets busier than ever.

Even at the best of times, ZBAA only allows 24 hours maximum parking time for foreign GA, so expect to get sent to ZBTJ/Tianjin for parking: an Airport of Entry that regularly takes overflow traffic from Beijing.

As the nearest airport from ZBAA, ZBTJ is also accepting more ferry flights at the moment – the ZBTJ airport authority has been told to continue to do so until 30th April.

3. Be aware it’s going to become more and more common this year for Chinese immigration to record fingerprints of foreign travellers who enter China via international airports.