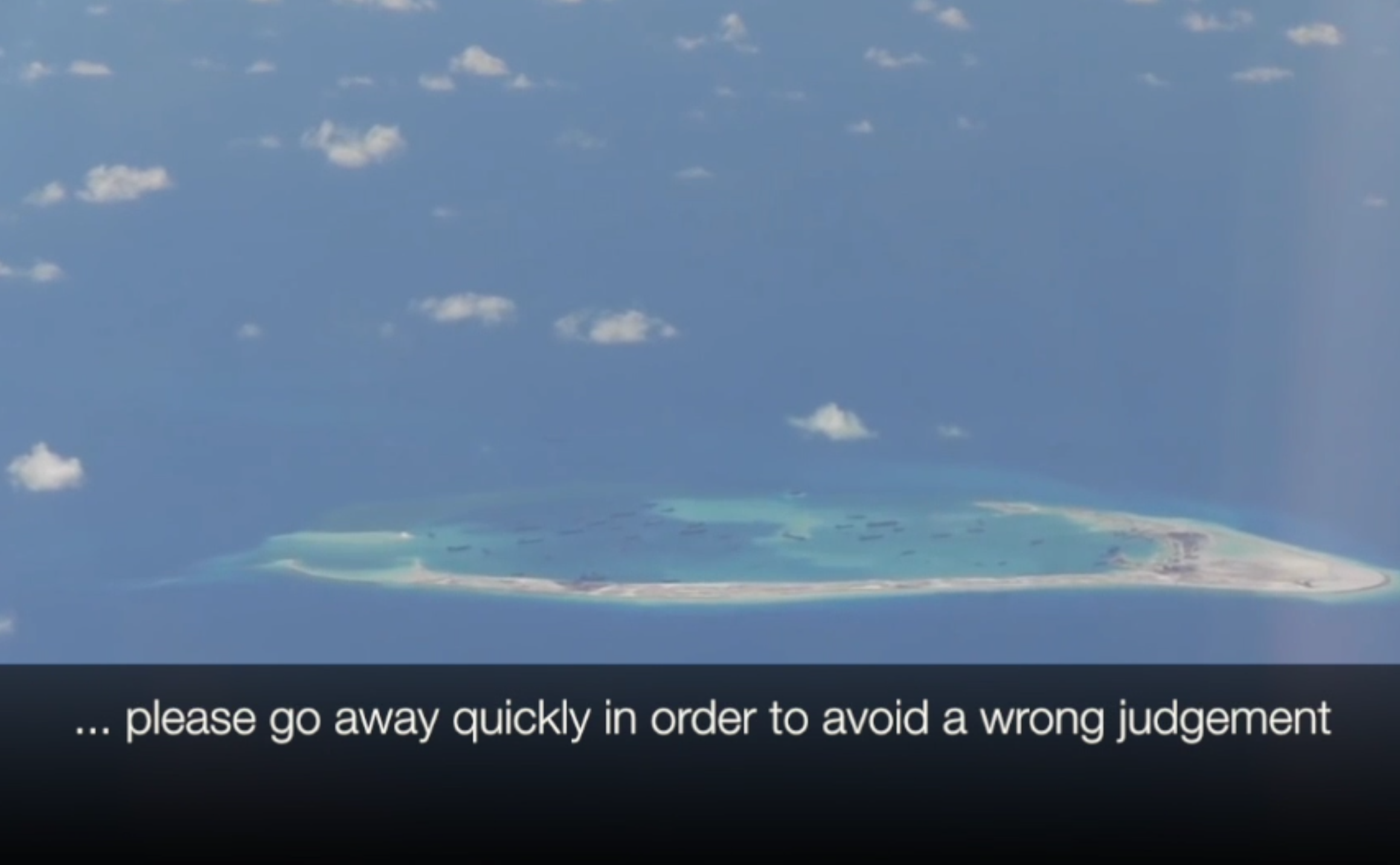 US 737 tests the China ADIZ

US 737 tests the China ADIZ

The US is doing us all a huge favour at the moment. In fact, it’s been providing this service to the world for some time.

Every so often, a country extends its borders a little too far – outside the normal 12nm limit, for example. China has been busy. They’ve been building some things in the South China Sea. Islands, in fact. And on those islands they’ve built runways, control towers, and big radars. Naturally, they confirmed last Friday that they are for civilian use only. Hmmm.

So the US dusts off an airplane and knocks on the door. Flies around for a bit. Sees what’s going on. And reminds the country that international waters are just that. They publish a list each year of where they’ve done this. Worth a read.

In 2013 they popped up an ADIZ. And made everyone passing through it copy their Flight Plans to Beijing. In principle, ADIZ’s are a pretty good idea. The normal 12nm isn’t really much time for the military to figure out if you’re coming to bomb them. Especially on the weekend.

But you can’t tell airplanes to get out of an ADIZ. It’s an Identification Zone, not an Intercept Zone. So, normally ADIZ’s require you to squawk something and have a Flight Plan.

That much is OK. But China has been warning aircraft to get out of ‘their airspace’. And it’s not. This 737 (aka P-8 Poseidon) went for a nosey.

These operations help us all operating internationally to have less rules to worry about. Which is good.

Initially, most abided by the 2015 ADIZ rules. In 2016 that adherence quietly eroded. And China quietly didn’t care too much. It did threaten a second ADIZ in the South China Sea, but since the first one didn’t really take off, they probably won’t.

It’s part of a bigger diplomatic game. Interesting to watch, though.