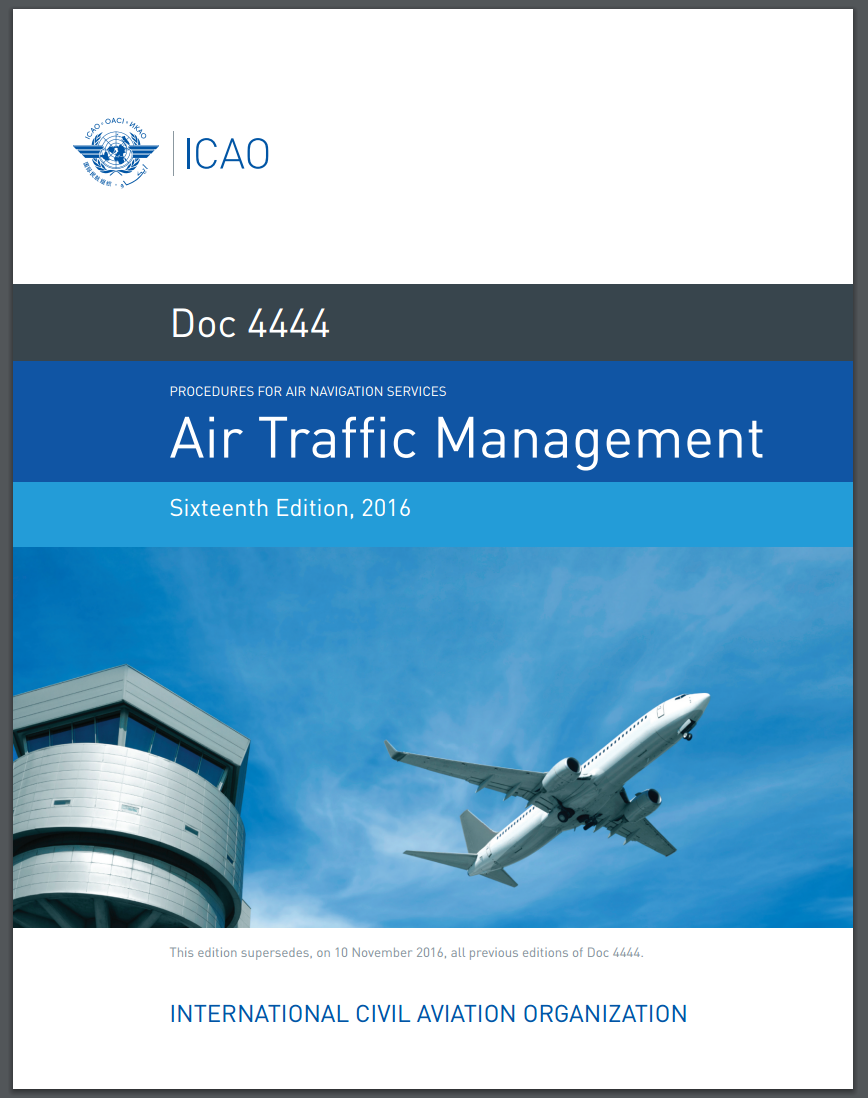 
The 2016 version (16th Edition) of Doc 4444 (Officially “PANS-ATM, or Procedures for Navigation Services – Air Traffic Management) was published in November 2016 by ICAO. 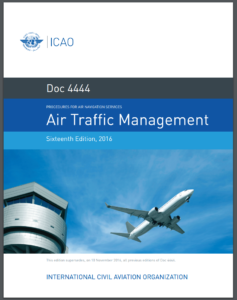